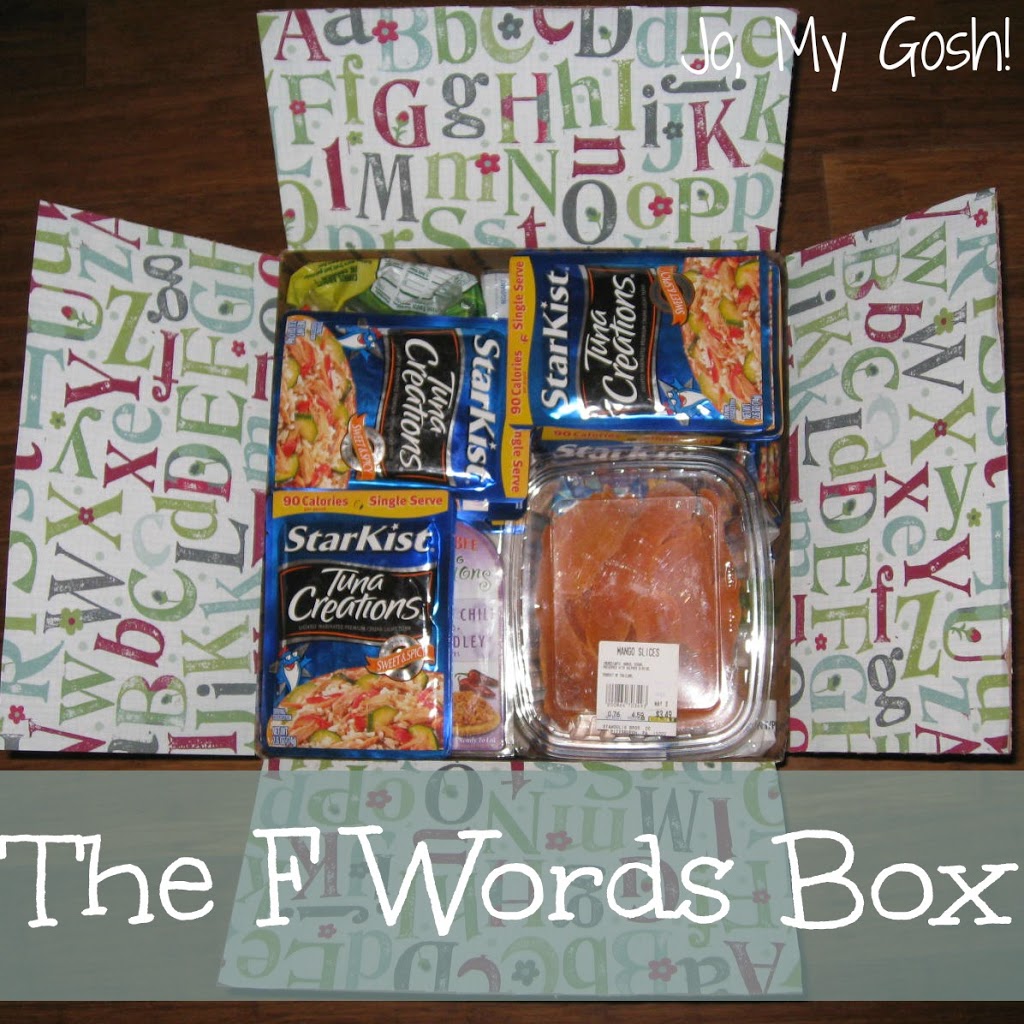 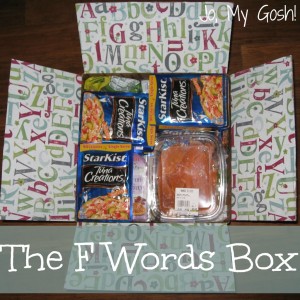 There have been so many times throughout this deployment that I’ve felt like I’ve completely hit a wall. It’s not that I want to give up or throw in the towel– that’s not, and never will be, an option. But it’s just a tiredness, such an emotional exhaustion that makes everything seem unconquerable.

When John left after his R&R, I sat in my car in the airport’s parking garage for at least 30 minutes because I just couldn’t get the gumption to turn the key. I couldn’t even find the energy to put the key in the ignition, for goodness’ sake.

When I did get myself back to Baltimore, I tried to snap myself out of that awful funk. I went on a shopping spree for food for John’s care package. (You already know this if you read this.) I’m really bad at estimating, so what I though was enough for a box and a half ended up just barely fitting into three large USPS Priority boxes. 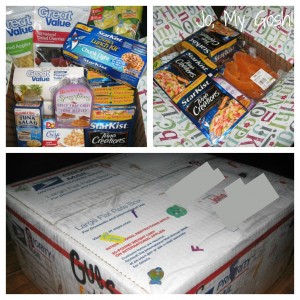 I decided to take the food I had bought and try to organize it into cute themes. I took all of the soups and made the Souper Super Bowl box up. And then, I realized that I had so many fish products and fruit products that they could fill an entire box.

A box so awesome it would sum up my thoughts on this whole deployment. A box full of F words!

I sent a lot of fruit cups, bags of dried fruit, packaged tuna lunch-to-go packs, and a lot– I mean a lot— of of ready-to-eat Sweet and Spicy StarKist tuna. (Those are John’s favorite. For some reason, they sell all of the other varieties at the PX on his base, except for that flavor. This would be the second time I cleared a shelf of it at Wally World. I think I’m getting a crazy cat lady reputation there.)

The outside of the box was kind of (exceptionally) awful. I had fish, fruit, and letter “f” stickers that I stuck all over it. (It was cooler in my head than what it turned out to look like.)

Stay tuned for a the last box in the trio! It’ll be on the blog tomorrow! 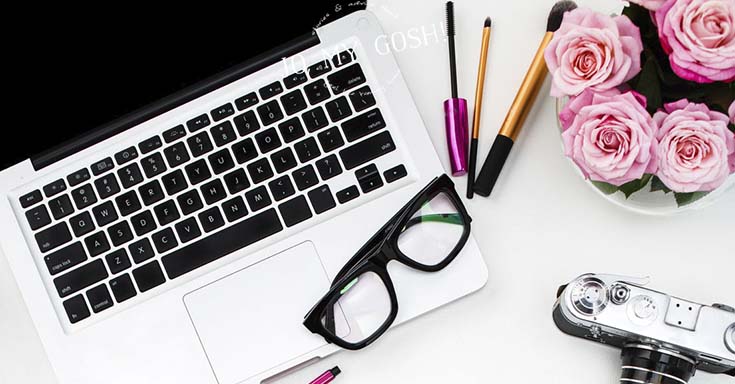 Almost half a year ago (wow!) I wrote a short post focusing on free programs to use for photo editing. Push came to shove and I 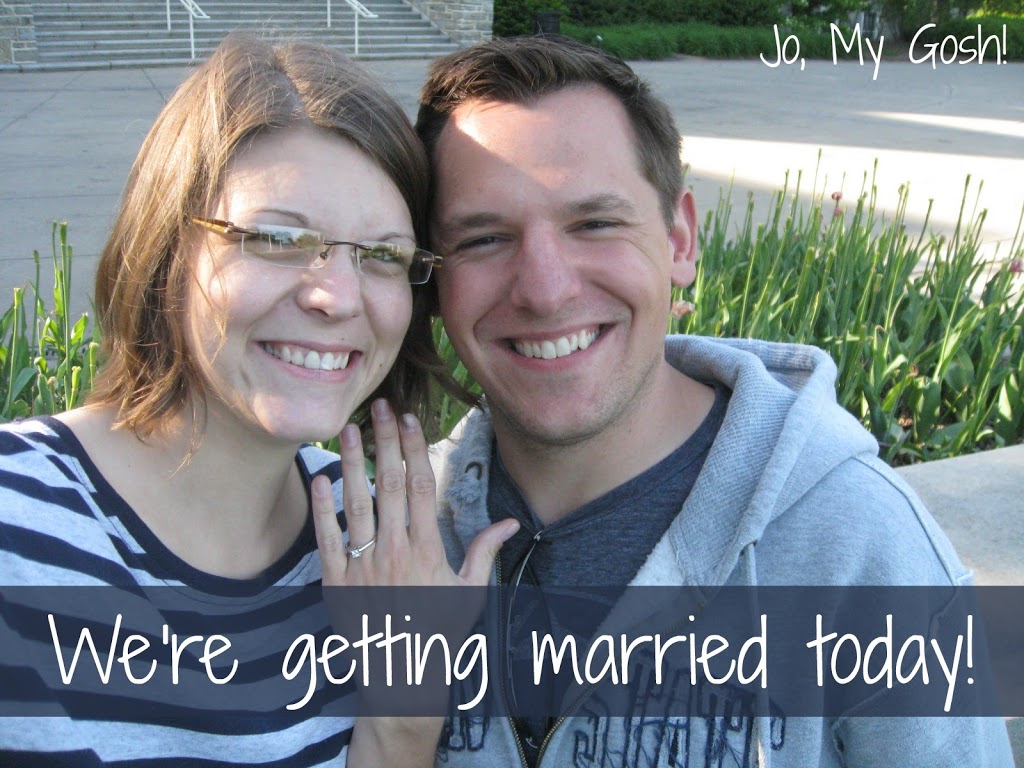 Military Spouse, You Are Amazing

Hey. You. The one with the face. You’re amazing. Did you know that? I mean, really? Have you stopped and thought about how amazing you