This review was made possible by iConnect and Duracell. I was provided compensation to facilitate this post, but all opinions are 100% mine.

There are few things that can make me more emotional than deployment. The year that John was gone was, by far, the hardest one of my life. For starters, I had no clue what to expect. It was a tiny bit of a shock to say the least! But John made sure I was never alone. We were working as a team, always. There were things we did and strategies we came across during that year that made us stronger despite such a rough experience. 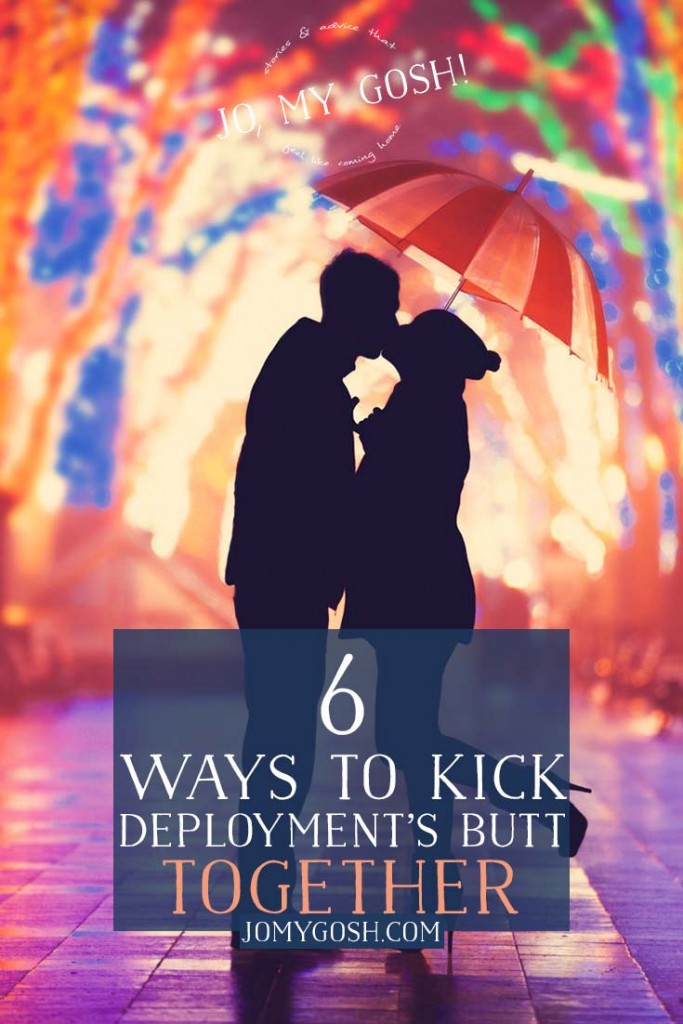 Be in it together

No matter how much people want to say that deployment is something that only the service member deals with, it’s just not true. Deployment affects the people that the service member loves… and who love him or her. John was adamant about viewing his deployment as something that we both were going through together, albeit in different ways. Support needs to flow from both sides. So does a generosity of spirit and a willingness to overcome obstacles as a team– even when one half of that team isn’t there.

John and I definitely did not do everything right during deployment. We made some errors and blunders. But we did work hard to communicate with each other in the ways that were possible for us. John knew that he could count on me for letters and care packages. I knew that he would make every effort to make our video chat dates.

… Even the crazy ones. Deployment is hard. It’s hard on the person who stays and the one who goes. I dealt with anxiety and depression at points throughout that difficult year. And I’m not alone. Many milsos find themselves dealing with tough situations and emotions... all while being separated from their partner. You don’t have to wear Big Girl pantries all of the time. You can (and should) embrace your emotions. It’s healthy and makes you able to better care for your service member. Ignoring your emotions doesn’t make them disappear, by the way. And when your partner expresses difficulties or concerns, validate his or her feelings too.

You don’t have to wear Big Girl panties all the time. #deployment #milspouse #truth

Be okay with imperfection

Life is messy. Sometimes it doesn’t turn out the way you think it will. And that’s okay. (Trust me, I’m still learning this one.) Be kind to yourself and your partner during deployment. Know what his or her capabilities are. Have expectations for your partner and yourself that are reasonable for your situation. 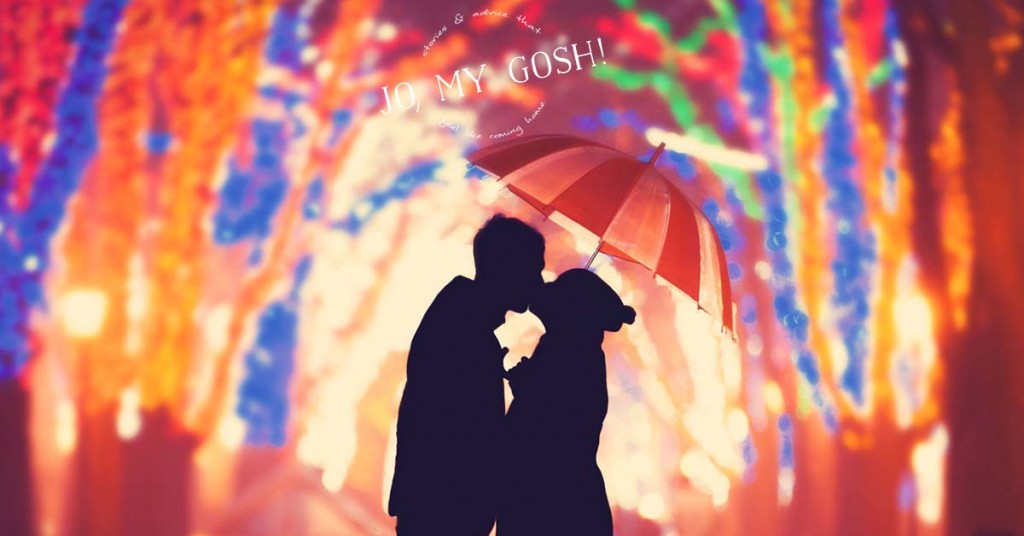 Deployment ends. It really does. Even when it doesn’t seem like it. I hit a deployment wall basically every other day after month 7. Reminding myself that there was an end (and reminding John of that when he felt despondent) was really helpful for both of our sanities.

Deployment ends. It really does. Even when it doesn’t seem like it. #milspouse

Celebrate everything. The little triumphs. The milestones no matter how small. John and I found that when we were looking forward to Day 100 or our half anniversary or the care package I sent him for the Super Bowl, time went by more quickly. And we had a sense of accomplishment, which can be really important during those blahs of deployment.

Deployment is tough, but you and your partner are tougher. You can do this. And you can be better for it.

Deployment ends. It really does. Even when it doesn’t seem like it. #milspouse #milso

How do you kick deployment’s butt with your partner? 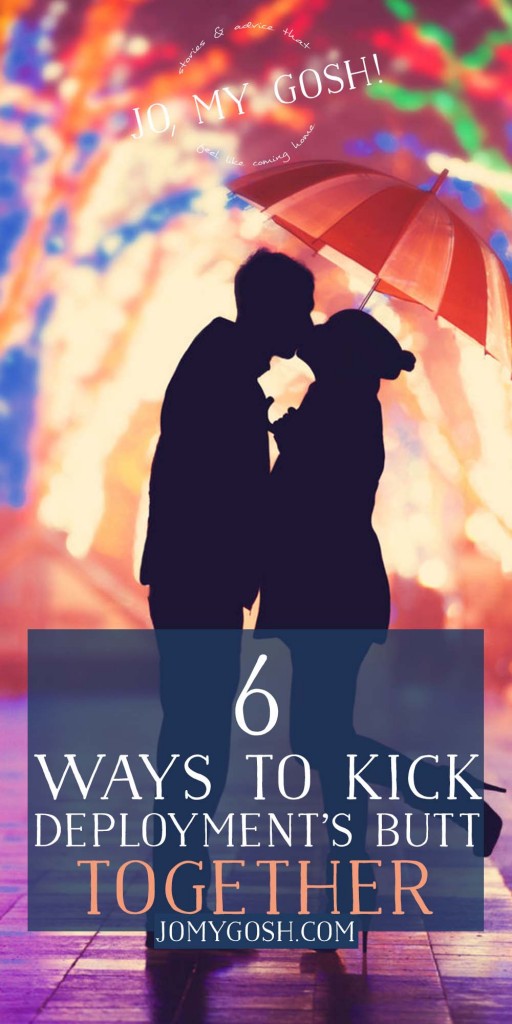