7 Military Connections to the Cathedral of Notre Dame 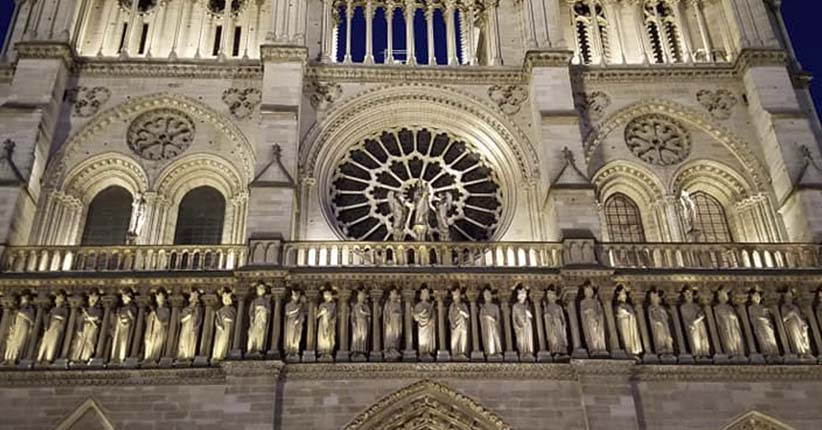 Notre Dame is on fire.

It was a five-word text my sister sent out to our family. At first, I thought that she was talking about the university. Was March Madness still going on? Maybe they had a winning streak? Or something?

But, of course, that wasn’t it at all.  Watching the coverage, my heart broke. We had just visited the cathedral two weeks ago, witnessing an evening mass with an organ recital afterward that was captivating. Truly, I’m struggling to string the right words and phrases together to accurately describe the experience.

It’s no wonder that people around the world watched in horror and grief as the roof was consumed and flames licked at the spire until it collapsed. I spent time yesterday teary and upset, hoping for the best, but knowing that some of the damage would be irreparable and that some treasures would be lost forever.

Today, it seems that much of the cathedral is intact and that many of the artifacts inside the church were saved by heroic men and women who formed a chain to spirit them to safety. (But more on that a little later.) And I’ve spent time looking over the pictures I took inside and outside the cathedral and reading a little more on the history. Even after visiting, I realized I knew very little about such a famous landmark and touchstone.

The history of the Cathedral of Notre Dame is the story of people and world events. I was mesmerized by truly how much the building has seen in it’s 850 years… and how war and the military has touched it throughout the ages as well. (I mean, I am a military spouse blogger, so I often have an eye open for that angle.) 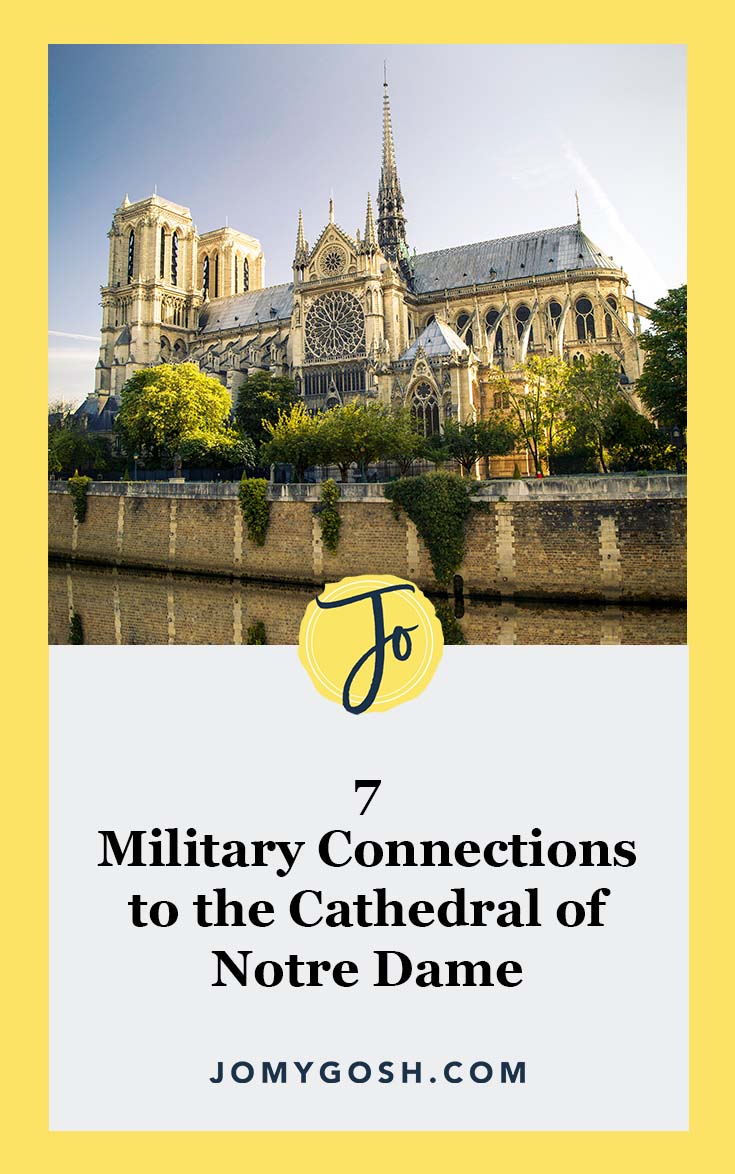 Here are seven ways that the military and war have intersected with the Cathedral of Notre Dame:

The bells of Notre Dame’s carillon are named for various saints, Popes, and other notables. Emmanuel, tuned to F-sharp, is the first bell cast of the 10-bell set and is the heaviest. It played for the coronations of kings, marked the ends of WWI and WWII, and rang for national mourning surrounding the 9/11 Attacks.

The most precious relic housed inside the Cathedral of Notre Dame is the Crown of Thorns. Tradition holds that this crown is the one worn by Jesus on Good Friday as he died on the cross. The relic is encased in a glass tube and, during the fire, was safely removed from the cathedral thanks to a human chain of firefighters and police officers. The Crown of Thorns was supposedly taken from the Holy Land during the Crusades and Holy Wars in the 13th Century.

A surprising military leader in any era–but especially during the 14th Century– Joan of Arc believed that she had been chosen by God to lead France to victory against the British. She was captured and martyred. Notre Dame’s role in this? Joan of Arc was posthumously exonerated by a trial held in the cathedral in 1455-6.

During the 16th Century, France was embroiled in religious wars, pitting Catholics and Protestants against each other. Huguenots raided the church and destroyed or defaced many statues and pieces of work. (Centuries later, the heads of saints, which were smashed off their statues, were found in an excavated pit and are now on display at the Musee de Cluny.)

During the French Revolution, the Catholic Church was banned and Notre Dame was converted into the Temple of Reason for the Cult of Reason. And then… it was used for storage. (Seriously.)

During World War II, the stained glass from the iconic Rose Window was painstakingly removed as caretakers feared the Germans would target it for destruction. And for good reason: there are accounts that sniper fire shattered other windows in the cathedral during a mass celebrating the liberation of Paris. The original stained glass was restored to its rightful place in the 1960s, nearly 20 years after it had been secreted away.

During the fire, Father Marc Fornier organized and led the human chain that saved priceless artifacts, art, and relics from the cathedral. He’s the chaplain of the Paris Fire Brigade who was also on the scene during the Bataclan terrorist attacks, helping to evacuate and pray with people. His connection to the military? Before he was a fire chaplain, he was a military chaplain and served in Afghanistan. 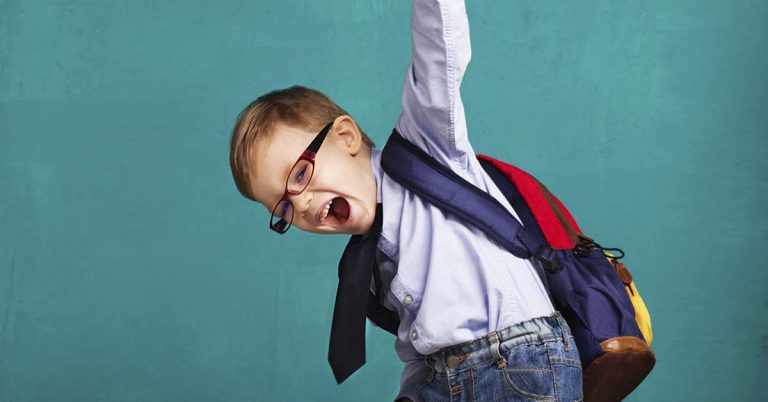 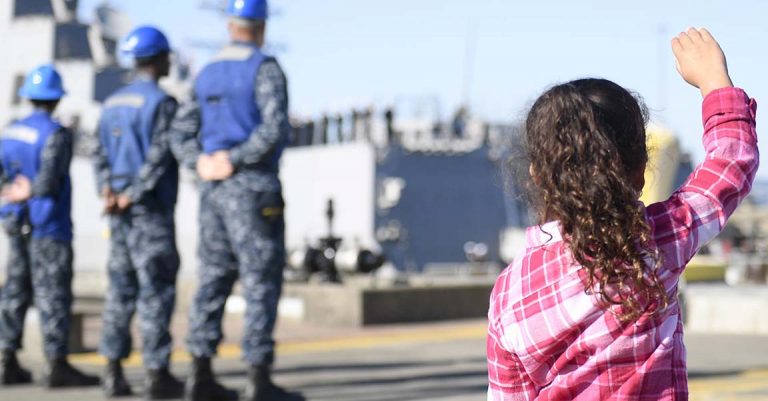 4 Keys for Military Families Transitioning from Service to Civilian

This guest post is written today by Dwayne Paro, author of The Empowered Veteran.  Transitioning from the military is not just about the service member 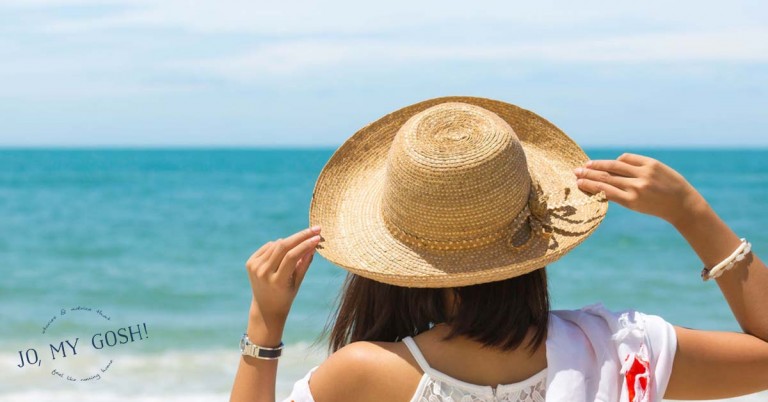 Someone, Slap Me! We’re PCSing to a Tropical Paradise

Today, I’m happy to have fellow milspouse blogger,  Meg, guest posting about her very exciting (and intimidating) PCS.  Enjoy! Have you ever had a moment