Here’s to the Military Spouses Everyone Forgets 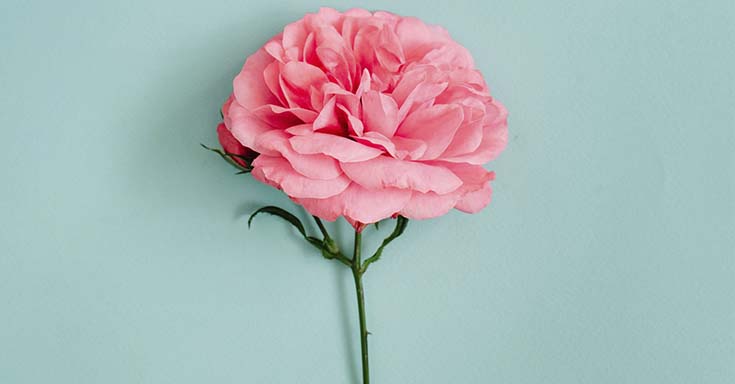 For the vast majority of military spouses around the country, today– Military Spouse Appreciation Day– feels just like every other day. There are things to do, Facetime calls to wait for, PCSes to plan for, children to walk to school, jobs to search for.

No meet-and-greets with famous people.

All of those things– from the discounts to the magazine covers to the social media posts– are lovely and wonderful. It is important to set aside time to celebrate people who are making the community better. I am excited for them and I applaud them and their accomplishments. In fact, many of my friends and colleagues get to be part of the thrill of Washington, D.C.’s (or elsewhere’s) celebrations. But today, I’ve been thinking about the spouses who don’t get the accolades, the ones whose stories are outside of the stories we usually tell about military spouses. 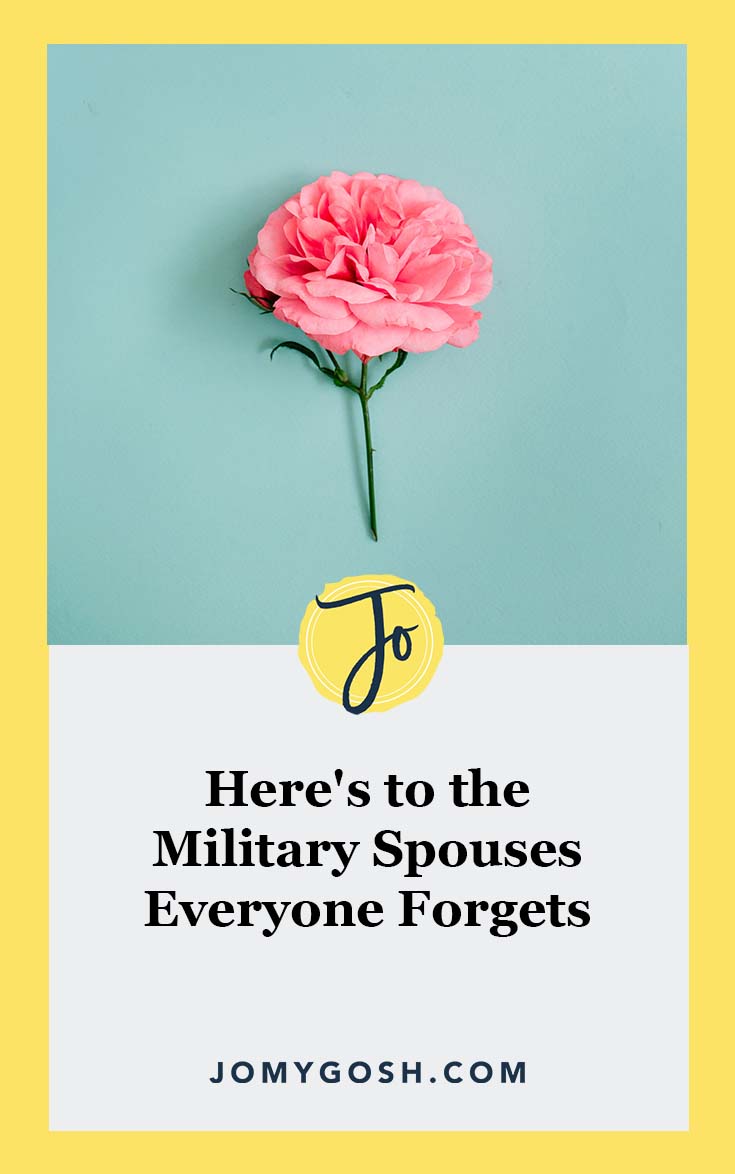 I’ve been thinking about how forgotten they must feel. How even a day that is supposed to be full of gratitude might seem thankless to them. How every military spouse is deserving of appreciation today. Because, let’s be real, military life is great–but it can be super rough too.

Here’s to the military spouses who sit in hospitals. Who have become fixtures in waiting rooms. Who know the nurses’ names. Who fight TRICARE. Over. And over. And over again. They’re the ones who say, “It could have been worse,” while they sit by the hospital bed and hold their partner’s hand. The ones who feel guilty that they’re not sick or hurt, but their husband or wife is. The ones who think of themselves second… or third… or fourth. Who eat hospital food and fast food in between appointments and can’t remember the last time they grocery shopped. Who say, “Tomorrow will be better than today.”

Here’s to the military spouses who are Muslim and Jewish and atheist and Wiccan and Buddhist and Hindu. They wonder if they’ll be close to a place of worship during the next PCS. They wonder if it will be safe for their family. They’re the ones who attend command Christmas parties and bow their heads during command prayers that don’t include their faiths. They’re the ones who pull their kids out of school for holidays that schools don’t take off for. They take a deep breath and explain their hijabs or the altar in their home or why they’re fasting over and over again.

Here’s to the LGBT military spouses who wonder how safe their partner’s job and reputation are. Who worry if their family will be accepted in their new communities. Who watch the news and see politicians and leaders malign their identities. Who know that blood is red and bodies all bleed the same.

Here’s to the spouses who care for their special needs children. Who drag massive binders and files around the world. Who go to specialist appointments alone. Who attend IEP meetings in new schools and take meticulous notes. Who know the EFMP rules and regulations better than their wedding vows.

Here’s to the spouses who aren’t exactly what’s “expected.” The male spouses. The child-free ones. The spouses who marry later in life. The ones who serve or are veterans, too. The ones who regularly have to explain that they are, in fact, a military spouse. 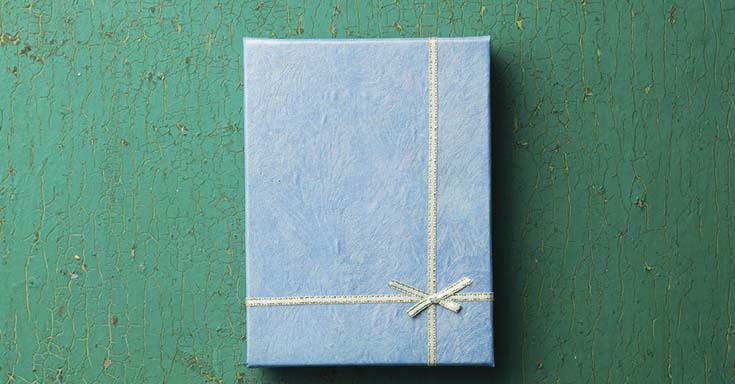 These 9 Gifts Are Perfect for Long Distance Relationships

John and I spent the first two years of our relationship long distance. First, he was in Virginia Beach and I was in Baltimore. Then, 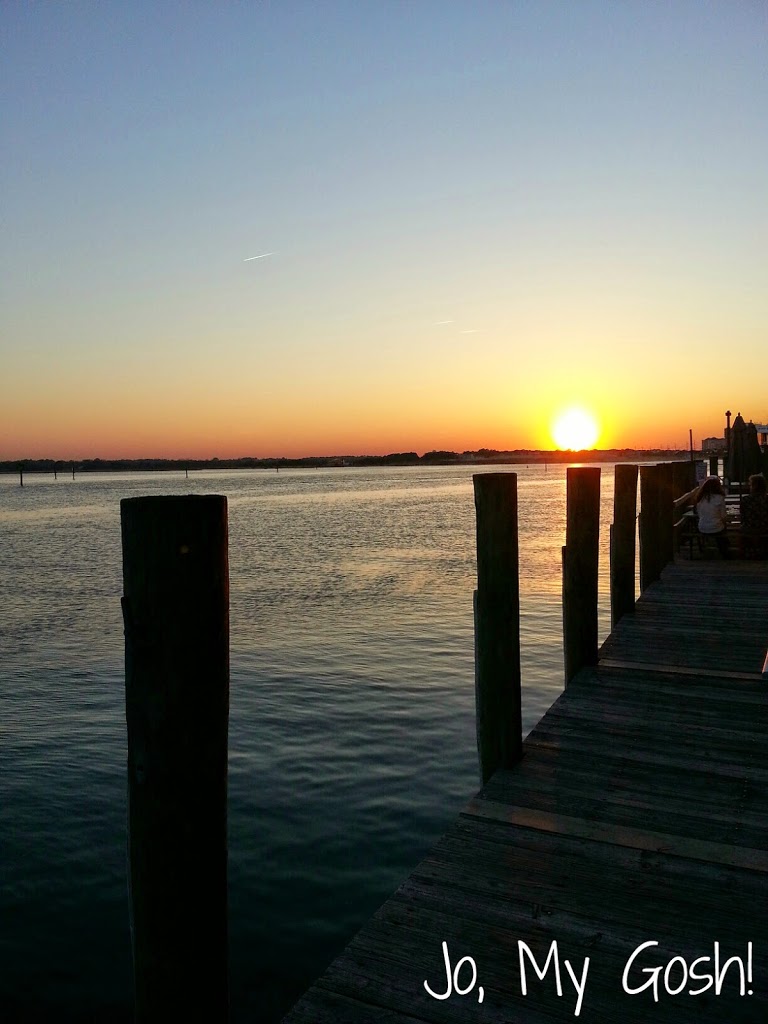 It has been quite the last few weeks, let me tell you! If you read Jo, My Gosh! religiously, you’ve probably noticed that I’ve been

I know, I know. When I posted the Harry Potter Care Package, I made the announcement that it was the last one. At the time, I