6 Tips for Saving at the Farmer’s Market 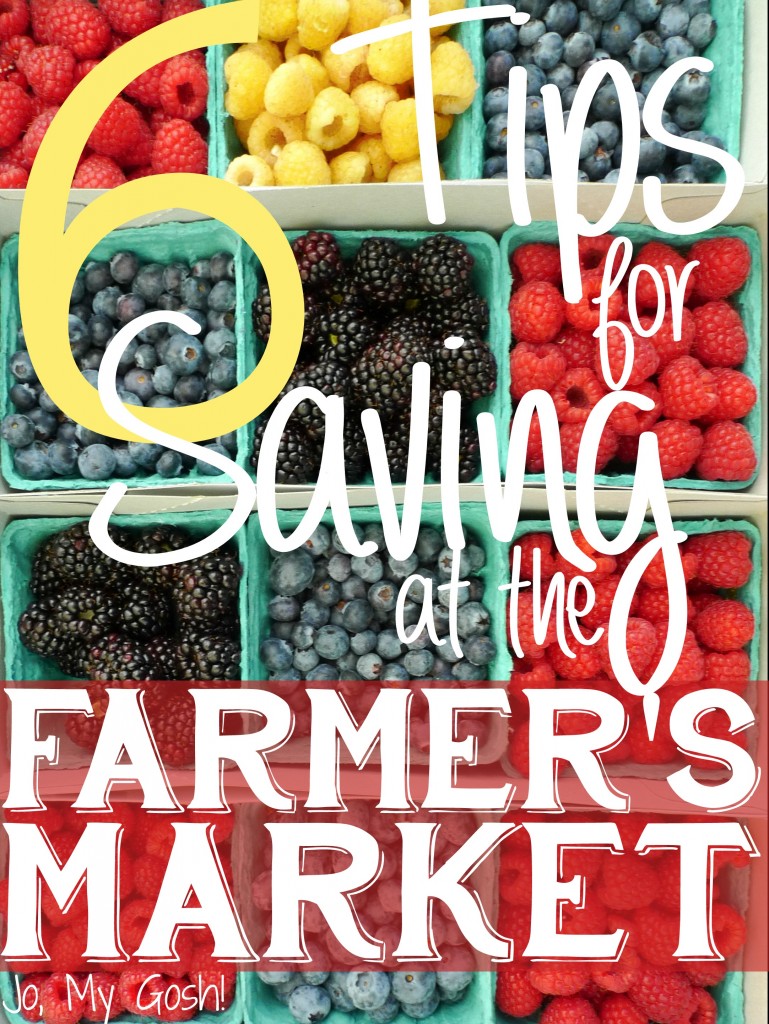 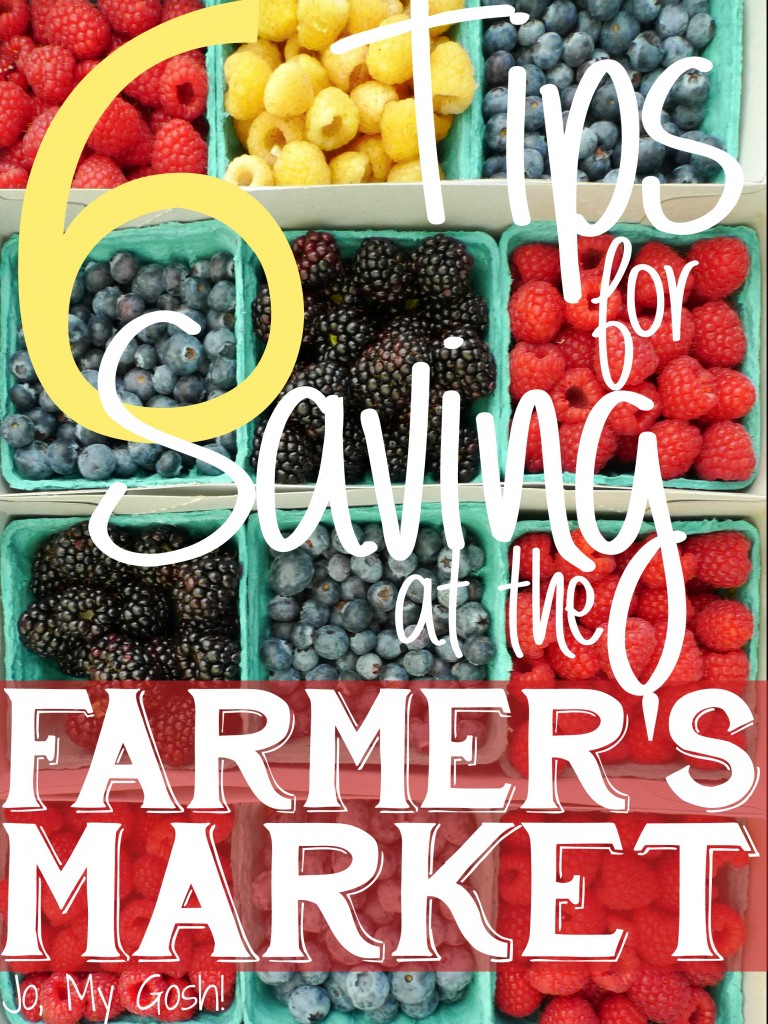 It’s no secret that I’m in love with the farmer’s market here. I won’t go into details, but suffice it to say, it’s one of the best things about our town. And I love our town.

One of the great benefits of a farmer’s market is that the produce is (usually) cheaper than the grocery store. Most of the time, the prices are much lower, and I’m able to come away with a lot more than I would at our Giant. (And of course, supporting local businesses is awesome, too!)

It’s possible to get lower prices at a farmer’s market. I’ve never gone on a market trip where I haven’t benefited from a special, slashed price, or deal. In fact, I’ve used all of these tips at one time or another. Try them out the next time you go!

Show up later to the farmer’s market, and you’ll be more likely to encounter deals from sellers who are ready to pack up and go home. They might not want to haul their stuff back with them, or it might make business sense to sell at cost, rather than “eating” the cost of their perishable products. Just watch out– too late and you might miss out on the glorious foods that you wanted to buy in the first place. (I’m talking about you, elusive cinnamon chip bread!)

Fruits and veggies that aren’t pretty are harder to sell. Sometimes there’s a hidden box of less-than-attractive produce at the stand. It might be bruised, bumped, or just weird-looking. I’ve been able to buy “seconds” of tomatoes this summer– for significantly less than what their handsome counterparts were sold for. They tasted the same diced up on our salad! In the fall, you bet I’ll be asking about their ugly apples so that I can make homemade applesauce. In a week or so, I”ll be doing the same thing for peaches so I can slow-cook them down for peachsauce.

(Spoiler alert — you don’t want to buy moldy produce (ha ha… spoiler… get it?)! Be sure to inspect before you take advantage of the sale.)

Scope out the deals.

Depending on the time of year, stands might have special deals to offload an overabundance of produce. Jump on that– especially if you have the room or desire to freeze, pickle, or preserve extras. (We currently have a gallon container of frozen, sliced, green peppers that I dip into when I’m making taco meat, soup, or stir fry.)  And don’t be afraid to ask if there are any. 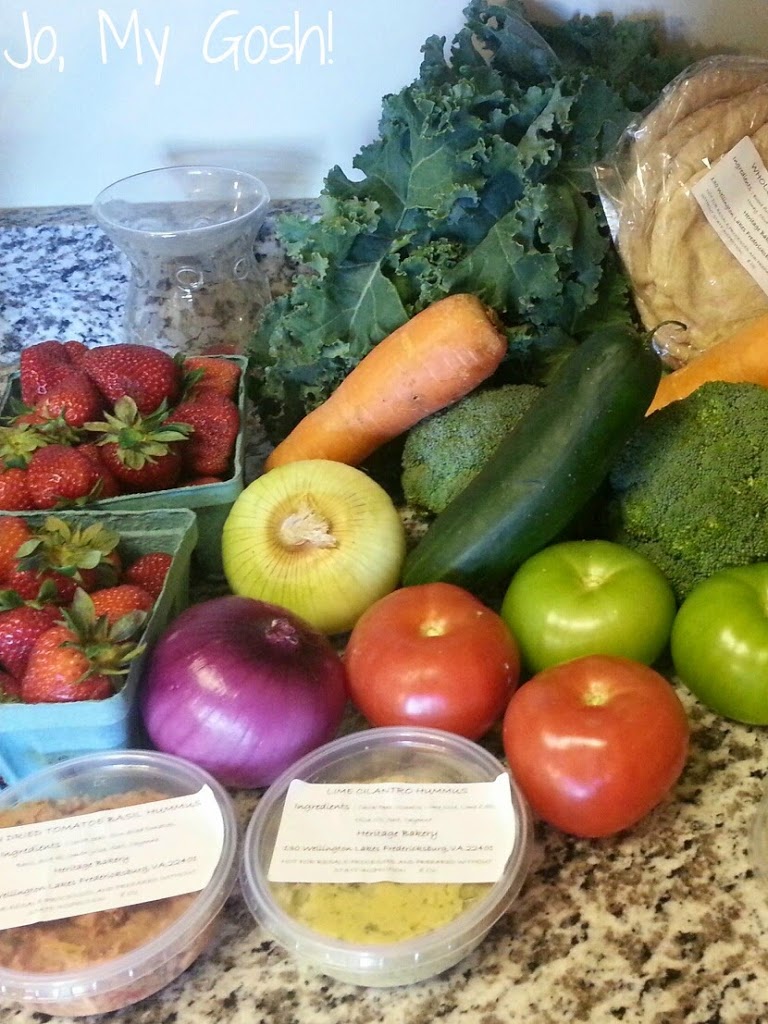 Certain businesses at our farmer’s market actually have loyalty cards… but they don’t advertise them. Ask if your favorite stand has a loyalty card and if you can sign up for it. That’s the easy part. The hard part is remembering to bring it along and use it! (Guilty as charged.)

Some stands may offer slightly different prices if you use cash instead of credit. (Businesses must pay a fee every time they swipe a card.) See if that option is available– even if it saves you just a small percentage, it’s worth it over the long haul!

Two weeks ago, I scored free herbs from a produce stand that I always patronize. The plants needed to be repotted– they were getting too big– and the owners just didn’t want to deal with the hassle. They were offering free herbs (as many as you could carry) with any purchase. It was an unannounced, flash sale. I just happened to hear them telling a customer as I walked by.

For those of you who are savvy farmer’s market shoppers, what would you add that I’ve missed? What’s the best deal that you’ve gotten while shopping a market? 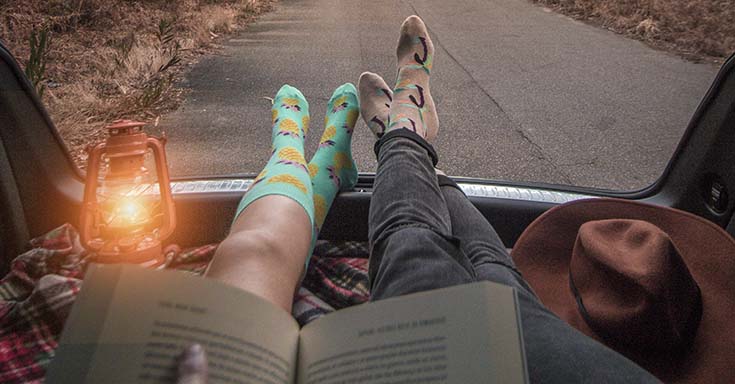 Watch These Brilliant Military Spouses in 2020

I love looking forward into the new year and thinking about all of the exciting possibilities that are to come. For the past few years, 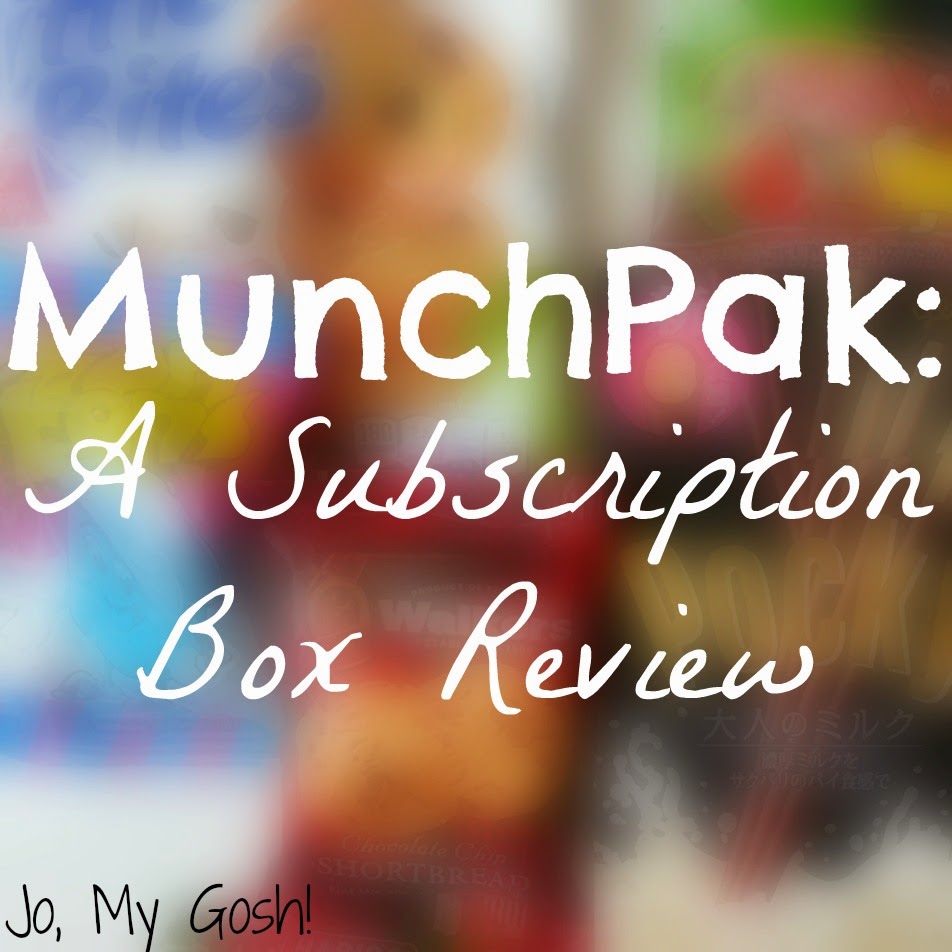 Disclosure: I received product from Munchpak for a review. I only review and endorse products that I enjoy and believe that my readers will, too. 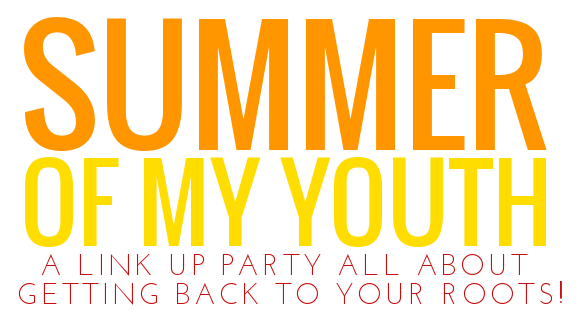 Summer of My Youth

Together with some awesome co-hosts, I’m bringing you the Summer of my Youth Link Up Party.   The idea is simple: relive your youth, blog about