This Helped Me Get Out of My Military Spouse Funk

This post is sponsored by Blue Star Families. All opinions are my own.

Before I married John, I was an independent woman. I had a career and a job with benefits. I lived on my own. I kicked some serious butt on my own.

And then (of course) I fell in love with a sailor.

We walked down the aisle, said our “I do’s” and suddenly… I was a dependent.

Now don’t get me wrong; I’m not going to rail against the term dependent. I get it. It’s a legal and tax term. It described the benefits I was receiving from being the married partner of a member of the military. Whatever. It is what it is.

What was really hard was feeling so, well, dependent.

I had to resign my job, and–for a number of logistical and financial reasons and bad timing–we made the decision not to pursue my teaching certificate in Virginia. It didn’t make sense to shell out a lot of money for a certificate I might not even get to use before we moved again.

Oh yeah, and then both of our cars died at once and we could only afford to buy one car. My independence felt like it was completely gone. 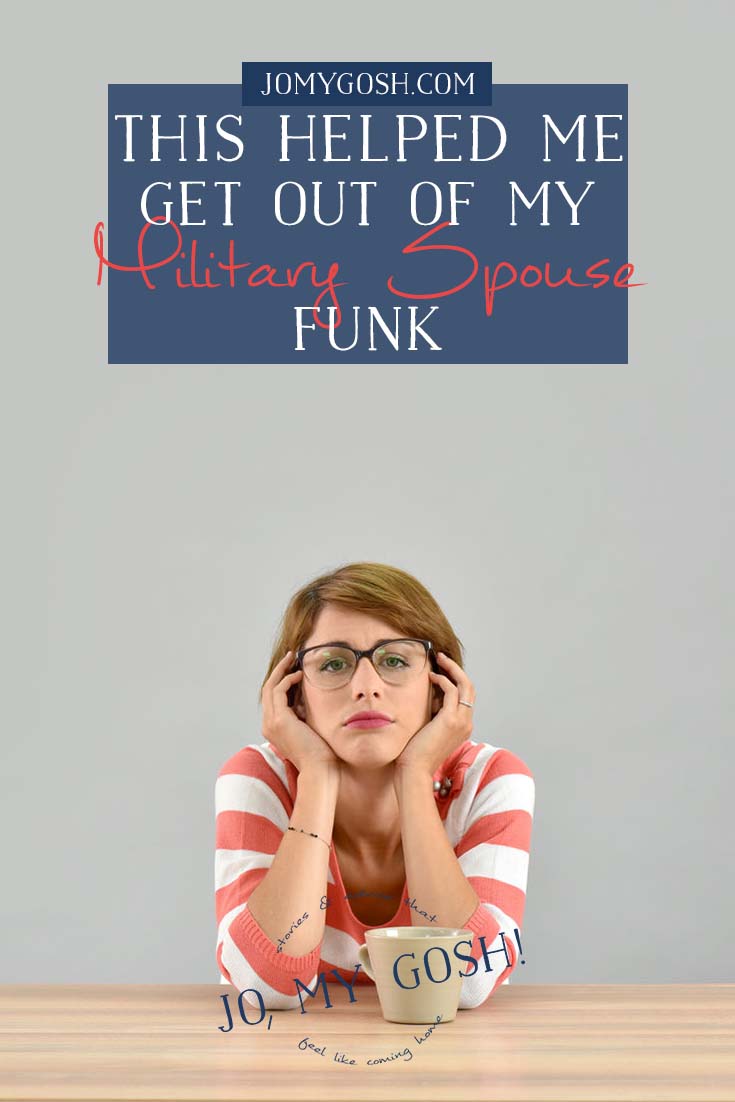 For months, I floated around. I wrote Jo, My Gosh! and tried my hand at everything I could to make a buck. I did online surveys (dude, such a waste of time). I was a secret shopper (with the exception of some free cheese, kind of also a waste of time). I tried collecting points from different online website opportunities (nothing doing). I looked into legally selling plasma (you can’t do that in Virginia).

Before I was jobless, I had never once realized how much worth I derived just from a paycheck and my work. Now that I had neither, I was seriously depressed and upset. I felt worthless and like a drain on our tiny family and our resources.

Slowly, but surely, I eventually created a wide enough network to begin to freelance for money. Jo, My Gosh! turned a small profit. And I was able to cobble some other income streams together. I began feeling better about myself and my new future as a military wife.

It was tough. And the whole time, I felt so alone. I simply didn’t know anyone else who was going through what I was.

It wasn’t until I sat in a conference surrounded by other military spouses that I realized that my experience was not isolated. The presenter brought up statistics gathered by the Blue Star Families survey. Again and again, he read statistics that reflected my life. A vast majority of military spouses were un- or underemployed. A significant portion experienced depression. Other military families were facing financial hardships related to the circumstances of their service.

After months of feeling alone, I finally felt like I was part of something. And I didn’t feel weird. Or like a failure. If other spouses–so many other spouses–were feeling these things too, then I knew I wasn’t nuts.

(And that was important because I had been feeling so crazy for so long.)

Maybe you’ve felt that way too. Maybe you’ve spent time as a military spouse wondering if what you’re experiencing is something that’s an isolated incident. (And if you have, that’s totally normal.) But let me tell you, it is so comforting knowing that you are not alone. That what you’re experiencing is bigger than yourself– and bigger than your mistakes or your faults or your choices.

I only had that experience because other spouses spent their time taking the Blue Star Families annual survey. It’s put together by Blue Star Families, a military family advocacy nonprofit and Syracuse University. They make sure that the survey is valid and can be used for serious research– it’s not a poll that’s haphazardly thrown together.

And their care pays off. The survey is widely respected across the political and civilian spectrum. It’s used to help influence policy and make things better for military families. Advocates use it to help explain why different supports or resources are needed. Politicians use it to help read the pulse of the military community. It’s a vital survey that now, more than ever, is important as it seems military ops tempos are rising again.

If you haven’t yet, take the Blue Star Families annual survey before October 16. It is vitally important for informing those who make decisions about the daily realities of the active duty, Reserve, National Guard, and veteran communities. Your voice is important and will help light the way for other military spouses and their families. Make it heard. 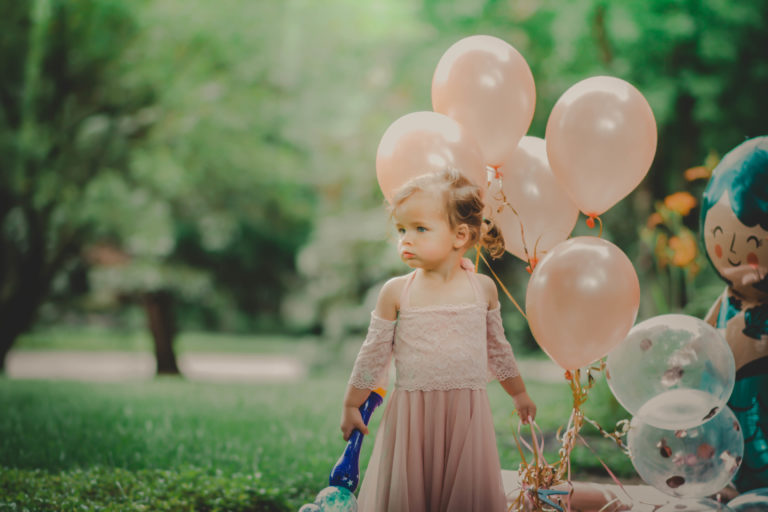 This post is sponsored by Blue Star Families. All opinions and work are my own. Deployment wrecks sleep habits. For anyone who has experienced the 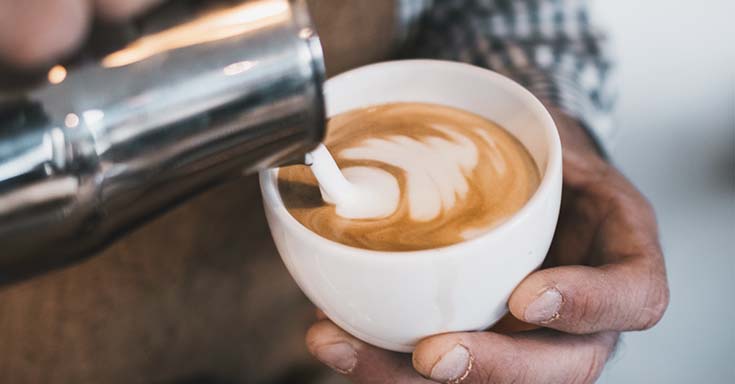 7 of the Best 2019 Veterans Day Discounts

It seems that every year more and more companies and organizations celebrate Veterans Day with offers for service members and veterans alike. We know some