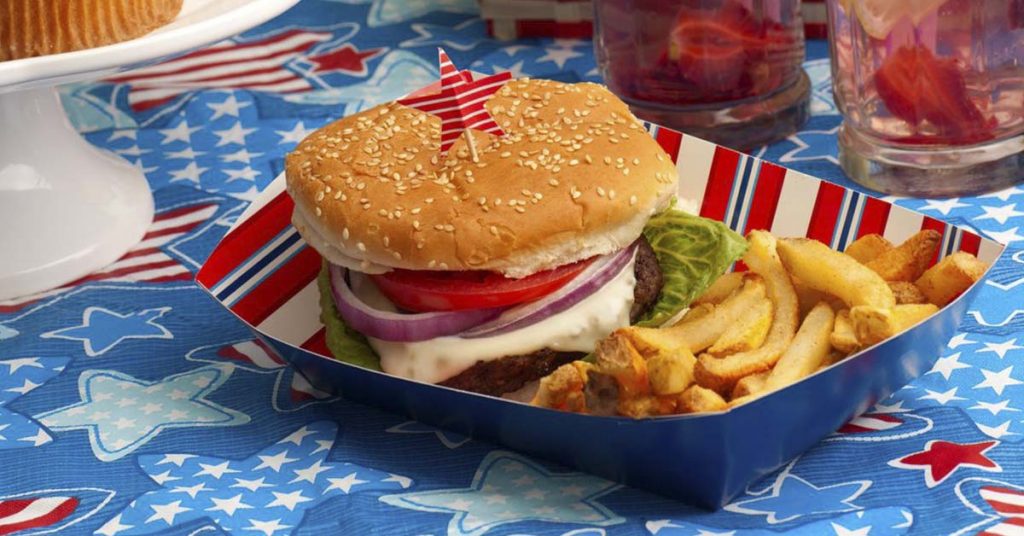 This post is sponsored by Carnival Cruise Lines. All opinions and work are my own.

There were five of us smooshed into an Aerostar among our suitcases and gigantic cooler and vacation souvenirs, driving across the expanse of a very flat, very rural section of the midwest. The dusky sky was clear and stars began to reveal themselves and twinkle as we kept driving… and driving… and driving on a very flat, very straight, very rural section of road.

As a habitually car-sick kid, I had a window seat and was watching the shadowy shapes of corn and lone trees and the occasional road sign streak by our car. And then, like magic: A firework.

And then, on the far horizon, another, sent up by a different town.

And then on the other side of the car, my mom oohed and ahhed as another town began their fireworks display.

Inadvertently, we were the guests of the surrounding small towns’ Fourth of July fireworks, all from the view of our rattling van.

It’s something I’ll never forget: Driving down the lonely highway while in the distance, towns began their celebrations, setting off rocket after rocket, their plumes exploding into the air. As we drove, more displays unveiled themselves, and by the time we got to our hotel, we felt completely festive–even if our viewing was a little unconventional.

But it was certainly memorable. In fact, it’s one of the Independence Days I remember most because it was so different from any other celebration I had been to. It feels like the perfect American memory: beautiful, open, spacious skies, small towns celebrating freedom and their communities, and a family getting to partake in just a little bit of it all as they travel along on their own road trip.

Those kinds of memories last a lifetime.

This July Fourth, Carnival Cruise Line is partnering with Operation Homefront to give a bunch of service members a new Independence Day memory… and they want you to be a part of the celebration. Through the World’s First Social-Powered Barbecue, they’ll be saying thank you and giving back to troops through probably the most American way possible–lots and lots and lots of burgers. 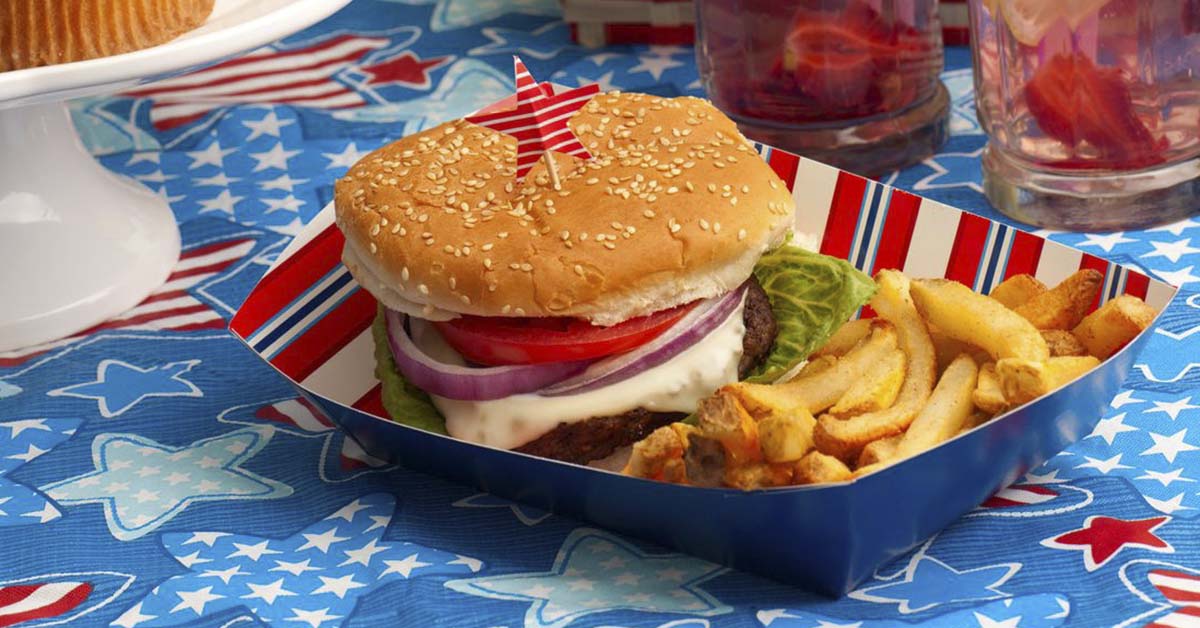 These burgers won’t be just any kind of burgers. Their buns will be laser-printed with messages of gratitude and thanks from America (so, that means you!).  The laser printer has four lasers and each can print 120 buns in an hour… so, that’s a lot of burgers for hungry troops.

And it’s really easy to add your message to the list…er, bun:

That’s it! Pretty easy, right? If you want to see the lasers in action (yes, you do, it is pretty neat), click play:

Shut the front door! What the fudge?! Son of a biscuit! Whether it causes you chagrin or a chuckle, being a military spouse or SO 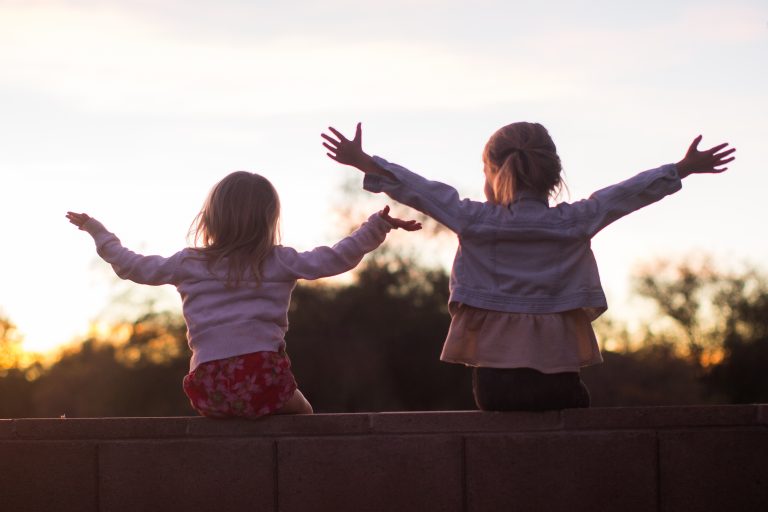 Military kids deserve all. the. things. All of them. They handle so much, so young. Which is why this giant list of free (yes, free!) 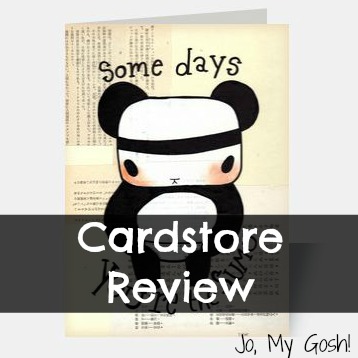 Disclaimer: I was contacted by the folks at Cardstore to try their service. I was compensated with a product for this review.All opinions and observations are mine.