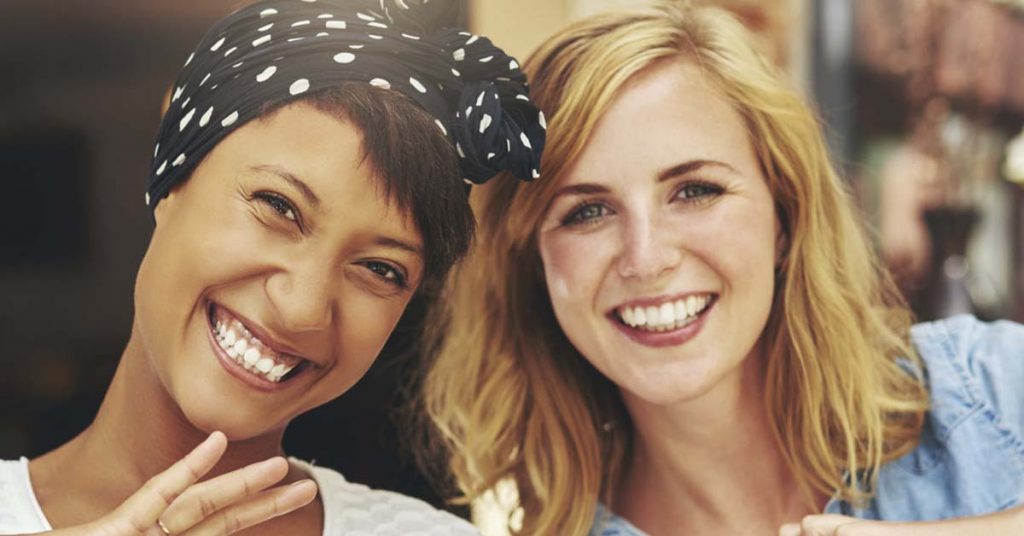 I collaborated with Starbucks to share my story on bridging the civilian-military divide. Since 2013, Starbucks has hired more than 10,000 military spouses and veterans and is committed to hiring at least 15,000 more. On Aug. 21, Starbucks launched a national campaign encouraging the 99% of Americans who haven’t served to start a new conversation with veterans and military spouses. Learn more here »

The first day John was deployed went by in a hazy blur. I was a teacher then, and I had to give (and grade) finals. My eyes were puffy and I was dead tired from a four-hour drive back from the MAC terminal the night before.

I made it through administering the tests, saying goodbye to students, and then I went to the back of the room and sat down at my desk. There were stacks of finals littering the top.

And everything felt completely, entirely insurmountable.

It was at that moment, when three of my colleagues knocked on my door and forced me to go for lunch. Okay… it wasn’t exactly forcing me. They just didn’t give me a chance to say no.

And I’m glad that they didn’t. 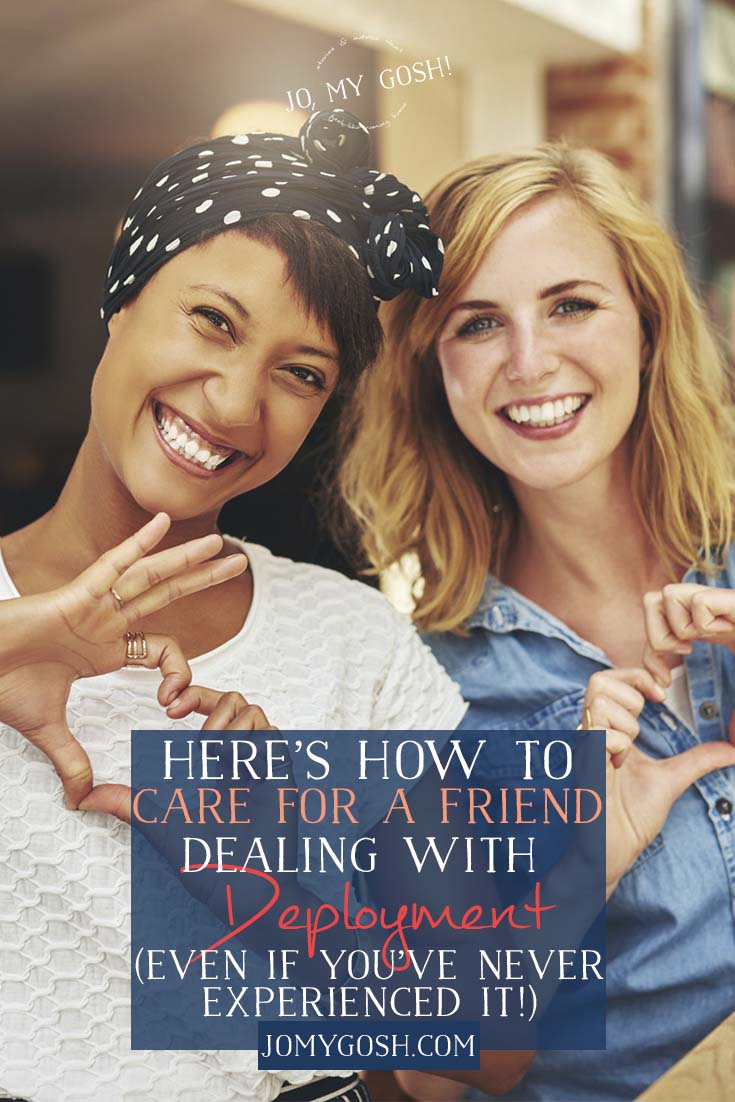 Even though they didn’t know exactly what I was feeling, they were there for me. I didn’t know it at that moment, but I had a whole cheering section of folks who helped me make it through the deployment.

Sometimes there are no words. Sometimes, you just need to be with a person and let them know you’re there. Sit with them in their frustration and sadness. Don’t offer solutions. Don’t ask uncomfortable questions. Maybe, just sit with them in a diner as they eat a slice of cherry pie and let them know that you’re there for them. (That’s exactly what what my friends did. And it was one of the kindest things anyone’s ever done for me. Even thinking about it still brings tears to my eyes, five years after that day.)

Talk about the deployed service member. Ask how he or she is doing. It was always so lovely when people brought John up when he was gone. I could share the bits and pieces I knew about his life and was reassured that people cared for him and about his well-being, even when he wasn’t there.

Ask for an address

When John deployed, a variety of people and organizations asked me (and his folks) for his mailing address. John was so taken care of by the people in our lives. From my childhood church that sent him regular care packages and prayed for him every week he was gone, to a friend of his dad’s who sent him gigantic packages full of goodies, to our college friends who sent him delightful packages of coffee and chocolate, those care packages were morale boosters for both of us. I will always be grateful and in debt to those who, through their kindness and generosity, made John’s life a little more comfortable and joyful that year.

The serving member needs support, but so does his or her family. Invite their spouse for dinner, or offer to babysit the kids so the spouse has a few moments to his or herself. Send a card or show up with a bottle of wine or a tub of ice cream. Or just check in every so often to make sure that everything is okay.

There are things about military life that just suck. There’s no way to sugar-coat it or make it better. Not seeing the person you love for weeks (or months) on end? It sucks. Having to leave really good friends behind, even when the next place you’re going is cool? It still is something to grieve.

When I found out John was deploying, one of my dear friends–who later was one of my bridesmaids–listened for a minute. And then she said, “Ugh, that sucks.” She didn’t try to make it better. She didn’t make me feel bad about feeling bad. She didn’t offer advice. She just verbalized the thing that was most true in that moment: It was awful and it sucked. And I felt so much better–and so much less crazy–for feeling that way too. 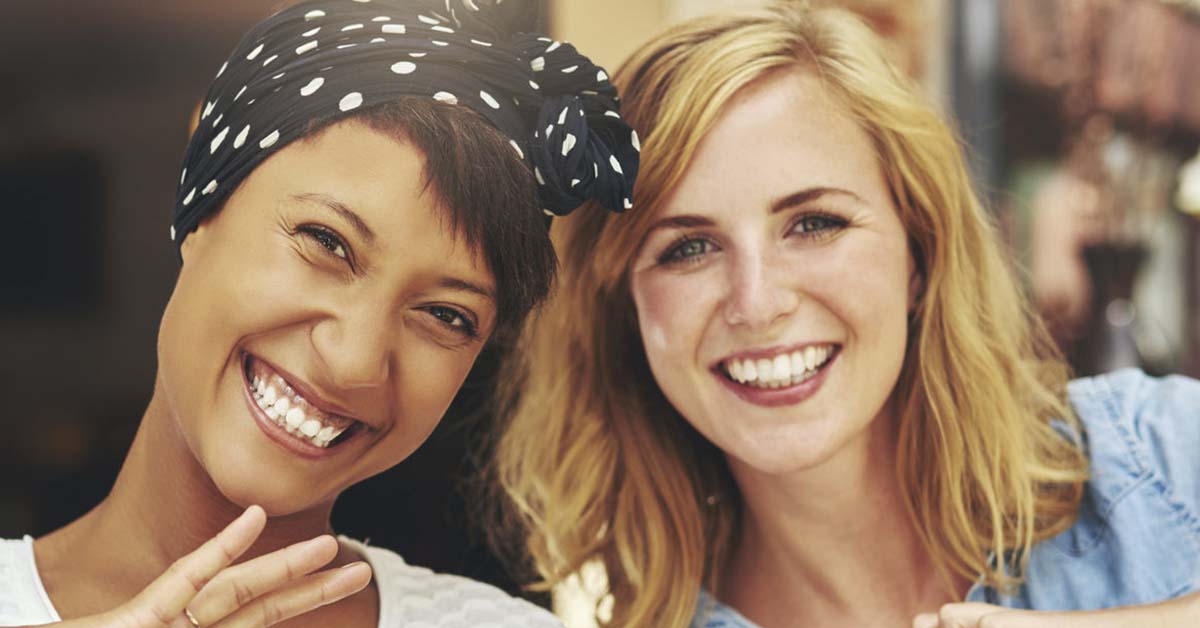 It’s easy to slowly back away from someone going through deployment. If they have kids, they might be balancing a lot of different schedules and have less leisure time. If they don’t, they may initially feel guilty about having fun without their partner, especially if it’s the first deployment they’re experiencing. When John was deployed, his college friends would text and check up on me from time to time to let me know that he and I weren’t forgotten, even though he was thousands of miles away and I was hundreds of miles away. At a wedding that year, they even video called John to talk to him so he could be part of the moment too.

Use common sense, especially if the spouse or significant other is having a tough time adjusting to deployment. Avoid asking questions you wouldn’t normally ask anyway. Some people are fascinated with war and the drama of deployment, and they find themselves asking painful questions like “What if he/she dies?” or “Do you think he/she has shot anyone?” Those kinds of questions are self-serving and unnecessary. And if you’re around when someone asks a spouse that question, help to direct the question elsewhere so that he or she doesn’t have to do that painful work alone.

The truth is, to support someone through deployment, you don’t need to know anything about the military. You don’t have to have experienced it yourself. You just need to be a good friend and a decent, thoughtful human being. 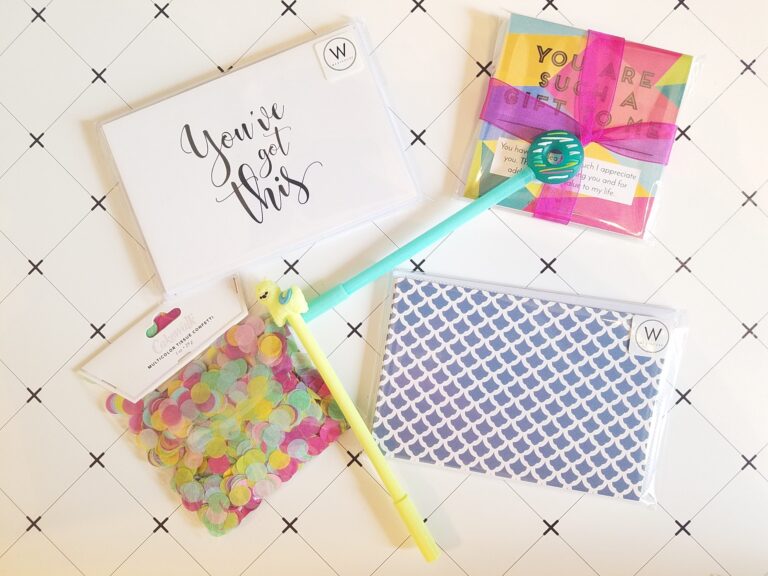 This post is sponsored by Nakturnal. All opinions and work are my own. There’s something wonderful about surprising a friend with a gift. Whether it’s 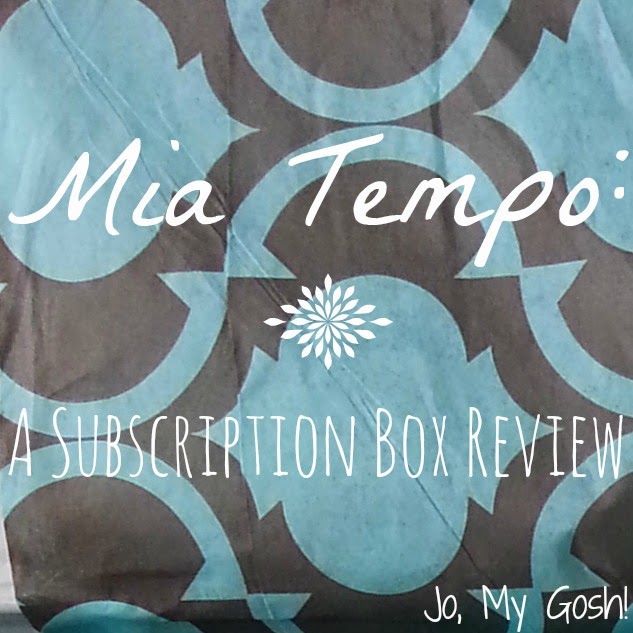 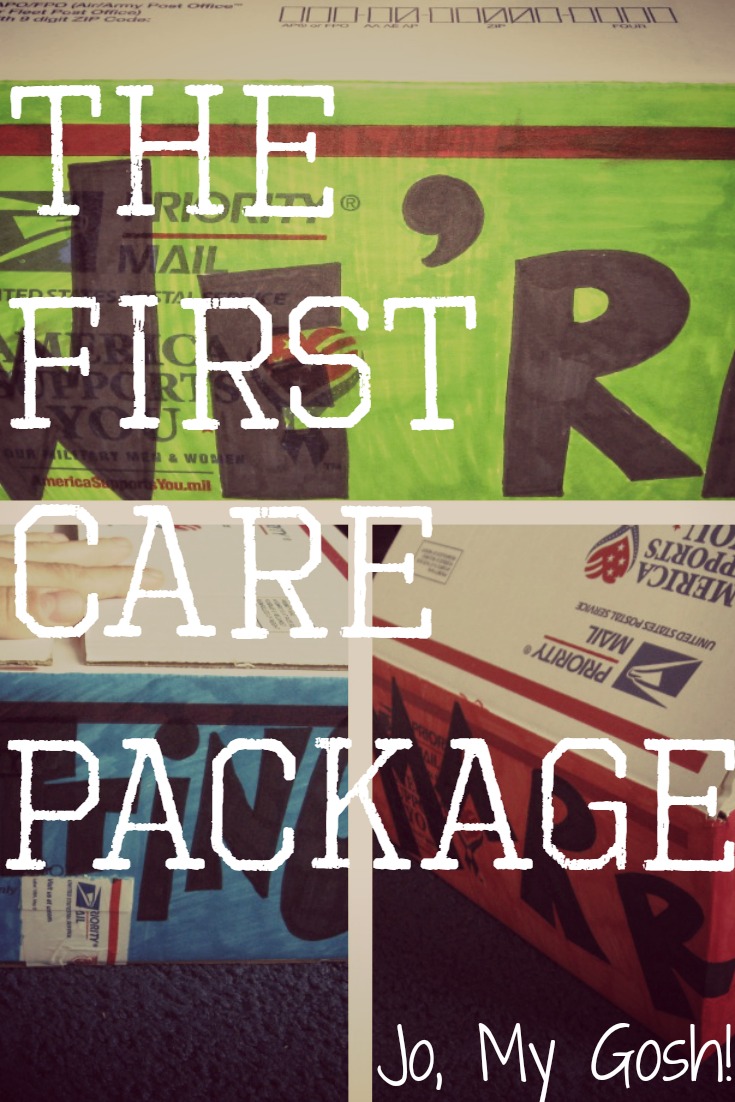 Day One is Done!

I’m sitting on my living room floor with a wine glass of water with the last Indiana Jones on (Legend of the Hidden Temple?)… whatever,