Here’s an Easy Way to Stand Up for Military Families

So… when I started getting a taste of military life, when I started realizing what it meant for my life, it felt like I was experiencing everything by myself. Like I was the first person that deployments suck (yes, yes, they do!) or that John’s military commitment had profound impacts on my career. 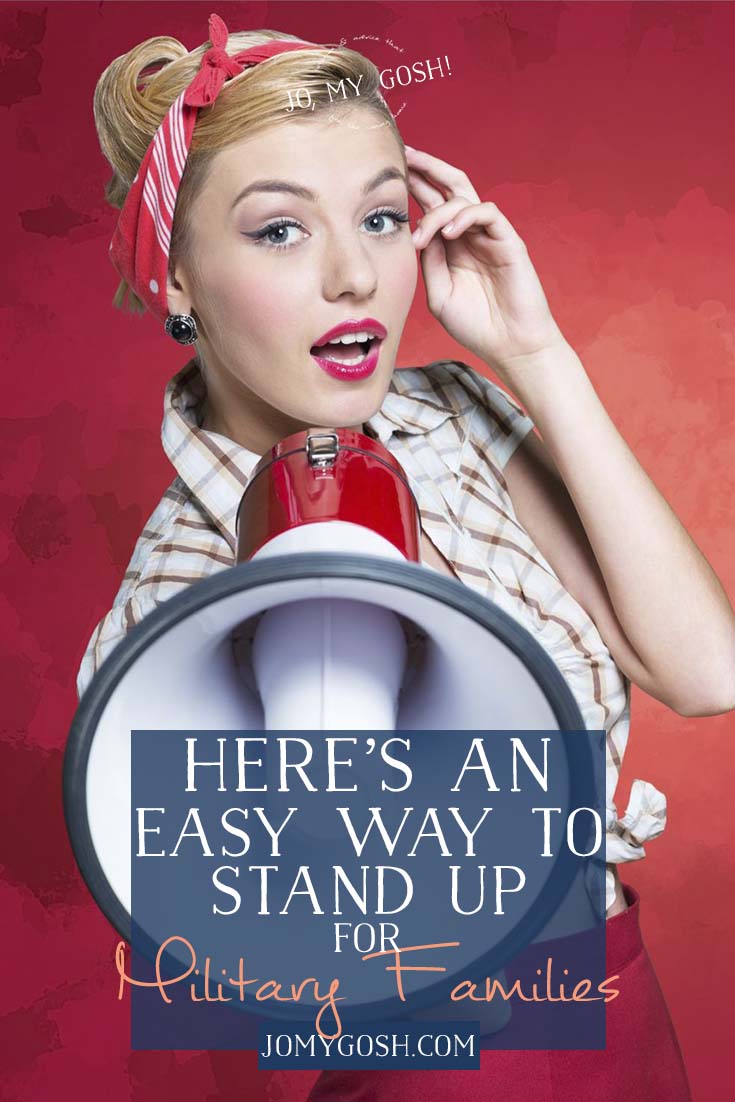 And a lot of people don’t know. I see it in my inbox every, single day. Girlfriends, fiances, and wives (sorry, no emails from dudes yet!) email me asking for advice and wondering if what they feel is normal or if they’re just alone.  I see it in comments when readers say things like, “Oh, my gosh! I feel this way too!” or “I didn’t know I wasn’t the only one!”

And how can you blame anyone for not knowing what military life is like. First of all, it is so different depending on branch, rank, MOS, location, and family situation. Then, there’s really not that many people who serve in the military–not when you consider the entire population of the United States.

So often people in the military community lambaste the civilian one for not knowing. They chide the civilian divide. They wonder why people don’t know what we go through. But the truth is, it’s a two-way street. We have to be willing to talk about the issues that affect us, too.

There’s an easy way to do that (and it doesn’t involve knocking on a stranger’s door in an effort to bridge the gap)! All you need is your computer and a little bit of time. I’m talking about the Blue Star Families annual survey. Before you shake your head, I promise you that this survey actually matters. To start with, it’s compiled by Blue Star Families which is a large military family advocacy nonprofit. They’ve partnered with Syracuse University for the survey and research part– that means it’s a legit research tool, not just a random poll.

The Blue Star Families annual survey is respected by many people–conservatives and progressives, politicians and nonprofits, civilians and military folks. It’s used on Capitol Hill (and in the previous administration, even in the White House) to help understand what military and veterans’ families are feeling and going through. It’s helped to drive policy in the past and you can often see the numbers from the survey cited as reasoning behind legislation.

Simply put, it’s a survey that really matters to the community. And your voice matters in it. Make sure you take the Blue Star Families annual survey until October 16 if you’re part of the active duty, Reserve, National Guard, or veteran communities. Help civilians understand what they haven’t experienced. It takes just a little bit of time and all answers are anonymous. Make your voice heard. 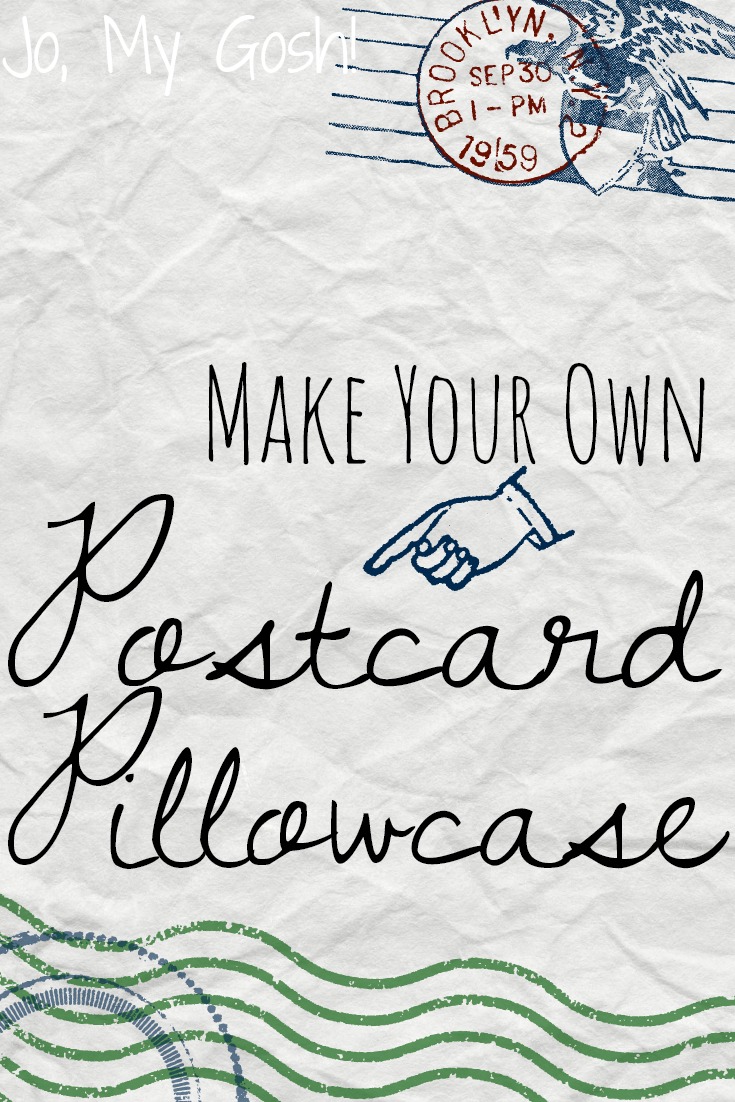 I absolutely loved this idea from Tracy, a fellow military spouse and soon-to-be fellow blogger. Her husband is currently deployed and early on in the 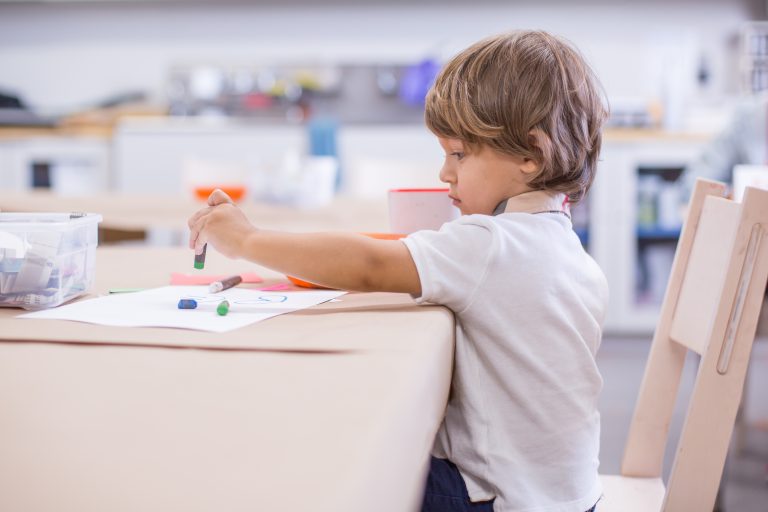 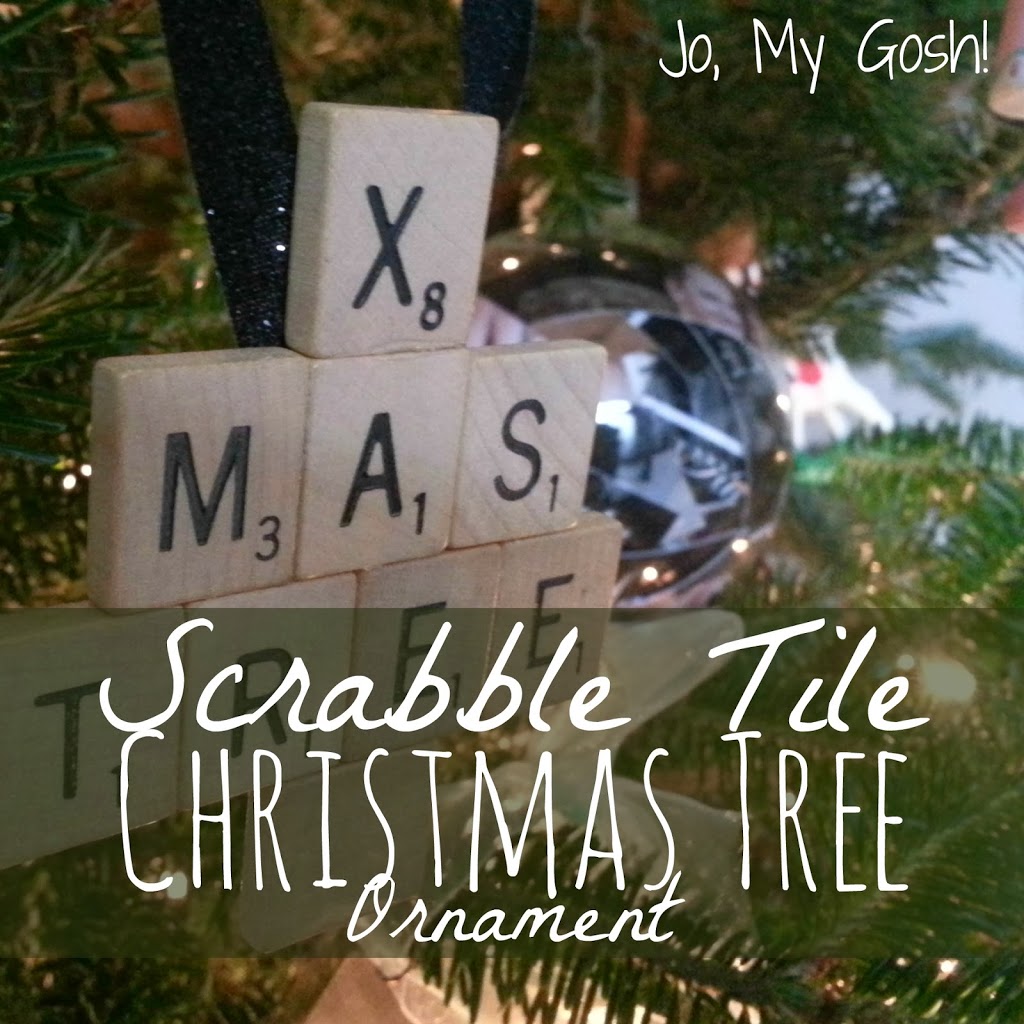 It is almost Christmas! But you still have time to make this cute, rustic ornament for your tree. Awhile ago, my dad gave me an