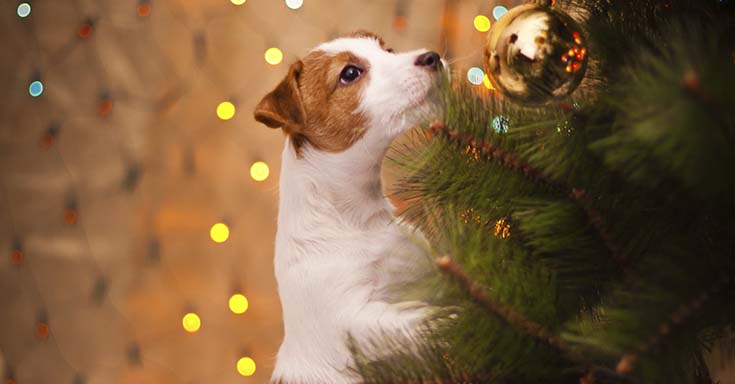 This guest post is by JoAnn Sky, author of Santa’s Dog. It is not a sponsored post.

We’ve had the pleasure of welcoming six (so far) older shelter dogs into our family over the years. SANTA’S DOG was inspired by our first rescue dog, Sampson. When my husband was deployed to Iraq during Operation Iraqi Freedom, I had a hard time sleeping in the two-story house we had just moved into prior to hubby’s deployment. So, I decided to adopt a dog to keep me company!  I went to the shelter and saw this mostly black, older mixed-breed dog (part husky, part angel). He was sharing a “cell” with a little shepherd puppy.  Everyone was oohing and aahhing over this puppy, but when I went up to the fence, I saw that Sampson was sitting there so regally and letting the puppy climb on him and chew on his paws. Sampson was looking down at that pup as if to say, “I could smash you if I want to, but just play; neither of us belong here.” When I spoke to Sampson, he leaned against the fence really calm-like and let me pet him. (This later became the test for all other shelter dogs that we’ve adopted. We call is the “Sampson test.” It’s never steered us wrong.) I remember thinking to myself, “What is wrong with all of these people? Sure, the pup is cute, but THIS dog is the cool one.” So, I decided to adopt him. 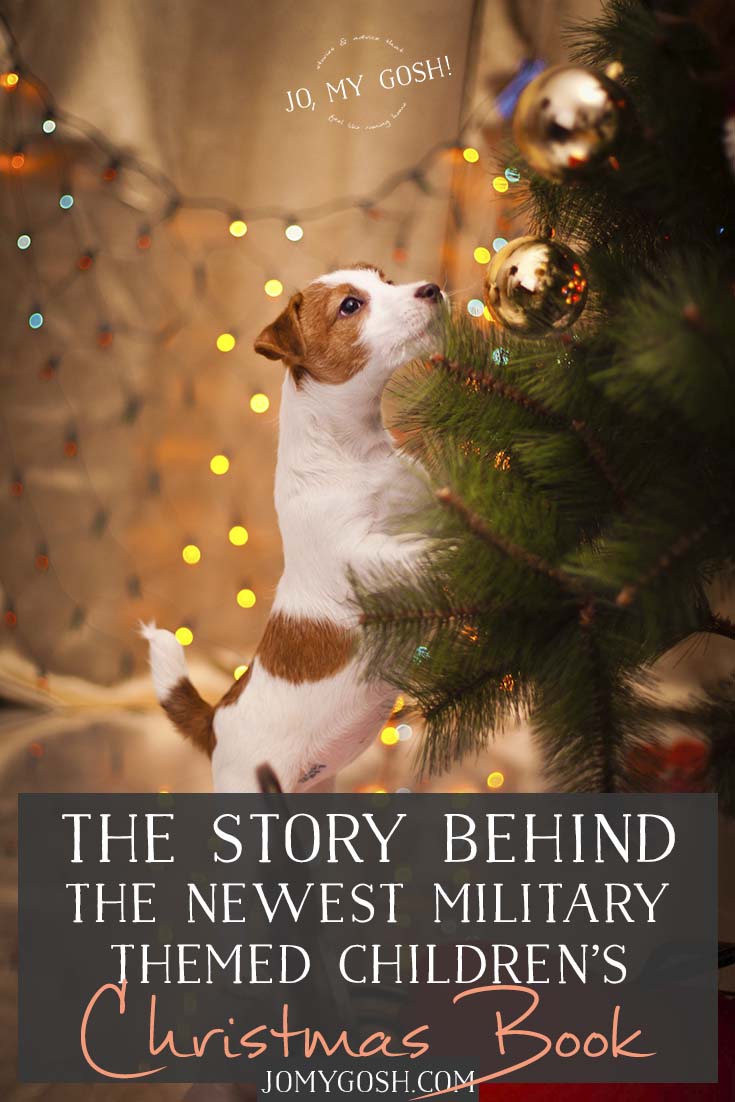 The shelter told me Sampson was three years old, though I suspect he might have been a bit older because he was so laid back. Except when he needed to be fierce. And then he was a superb watchdog. He kept me safe while my husband was away. Sampson became my constant companion. Friends would invite me over, and I’d ask, “Can I bring my dog?” We traveled as a pair that year. And when my husband returned, Sampson was there to welcome him home. It’s like Sampson knew what was going on; he naturally adjusted to my husband. Sampson was the absolute Best. Dog. Ever.

It was after my husband returned home that I realized that Sampson always took a while to come when I called him. I decided there must be something wrong with his hearing and took Sampson to the vet (I mean, what other reason could there possibly be for a dog not to listen, right?) The vet thought I was crazy very kindly explained that Sampson was a “northern breed” dog, and that his behavior was typical of northern breed—that they do things on their own time (including, apparently, coming when called). I shared this information with my husband when I got home, and he replied, “Northern dog? Maybe he’s Santa’s dog and got lost from the North Pole!”

That evening over a glass of wine, my husband and I plotted out the storyline of a dog who got lost from Santa, ended up with a military family, and then had to decide whether to stay with the family or return to the North Pole with Santa.  For the next decade, I kept telling myself that I would someday write that story. Well, I finally did, and SANTA’S DOG is the result!

So why did I name the dog in the book Lance? Because Lance, a German short-haired pointer rescue who spent about five wonderful years in our family, crossed the Rainbow Bridge this past year. Lance was such a sweet dog, with such a “Santa’s dog” heart, that he needed to be part of this story, too!

About SANTA’S DOG: If you love dogs, if you have family in the military, or if you believe in Santa, you will be touched by SANTA’S DOG. In this rhyming story, readers follow the adventures of Santa’s best dog, Lance, when he falls out of the sleigh one Christmas Eve. He’s taken in by the animal shelter and then brought home by a military family who needs some help as Dad is called to serve his country. When Christmas Eve comes ‘round the next year, Lance must decide whether to return to the North Pole with his friend Santa or stay with his new family.

Get a free doggie bandana (and free media mail shipping–US/APO addresses only) with each book purchased directly from the Dogs & Books website. 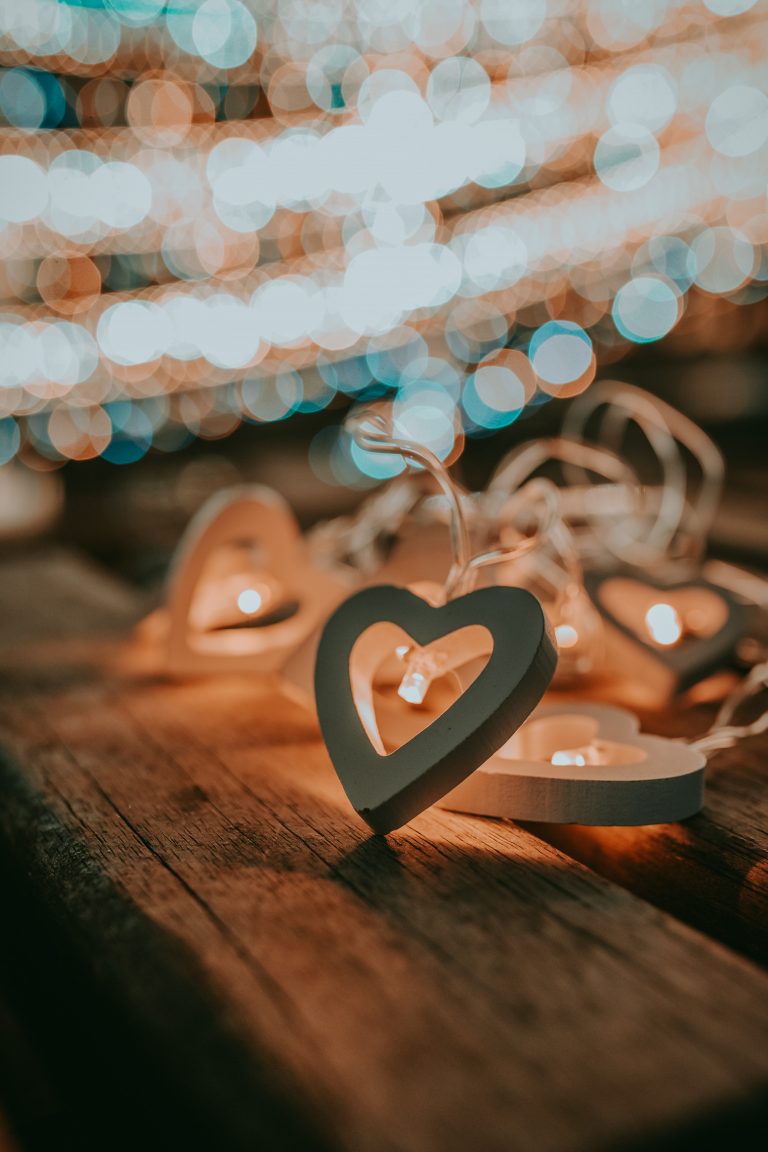 Valentine’s Day. Is there a holiday that military spouses dread more during a deployment?  If Valentine’s Day isn’t a third rail for you, that’s awesome!

Over the past years, I’ve been lucky to have some corporate help when sending care package supplies. You can read my story about how Panera 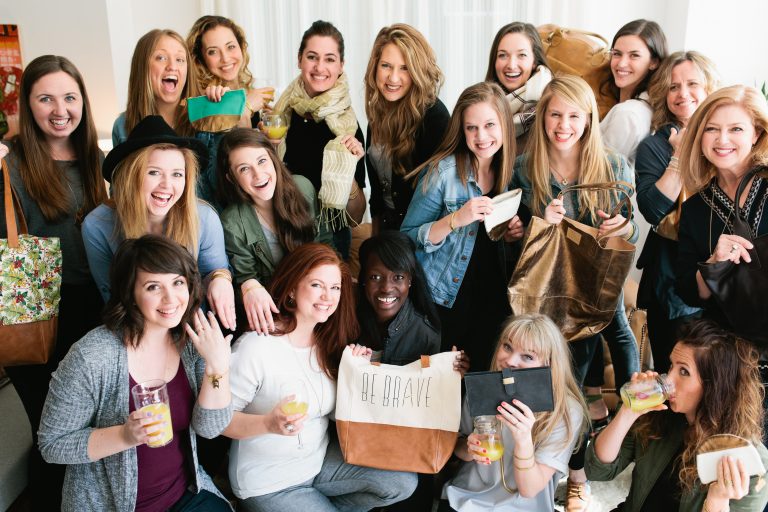 This Entrepreneur Has a Message for Military Spouses

Thanks to Liz from Sseko Designs for this guest post! Hi! I’m Liz. I’m the co-founder of Sseko Designs. When I was 22, I moved