Why Military Families Keep Getting Better and Stronger 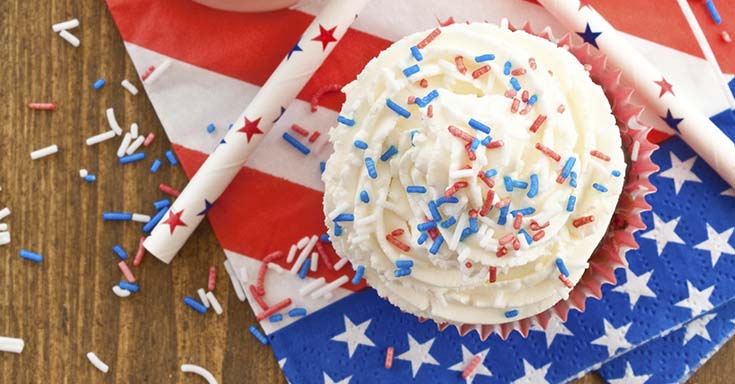 I imagine most of you who are military spouses came into it either knowing a great deal about the military . . . or almost nothing. Perhaps you grew up in a military family or had close associations—and pretty much knew what you were getting into. But if you were like most Americans, you had almost no exposure to the U.S. Military and its ways; you just fell in love with a member of our Armed Forces—and fell into a military life. Whether the unique culture called the military was a shock, a thrill, or a disappointment, it was probably an adjustment from life in your hometown.

Either way, by saying your vows, you entered what I call The Grit Factory.

It didn’t take long for you to know the drill. Your military lifestyle is its own built-in adventure. You’ll probably move nine or more times in what the military calls a Permanent Change of Station (PCS). You have to love that word permanent. In the military’s world, permanent is normally about 18-36 months, and then you’re issued an all-new PCS. Which means, if you have kids, they’ll attend an average of 11 different schools, not across town but perhaps across the world. Your job as parent becomes absorbing chaos and reflecting calm amid all that change. You’re the one dealing with an ever changing places, cultures, and languages. Clearly that is not what the average American can relate to, and it’s not always easy, but it can come with a sense of excitement and wonder. 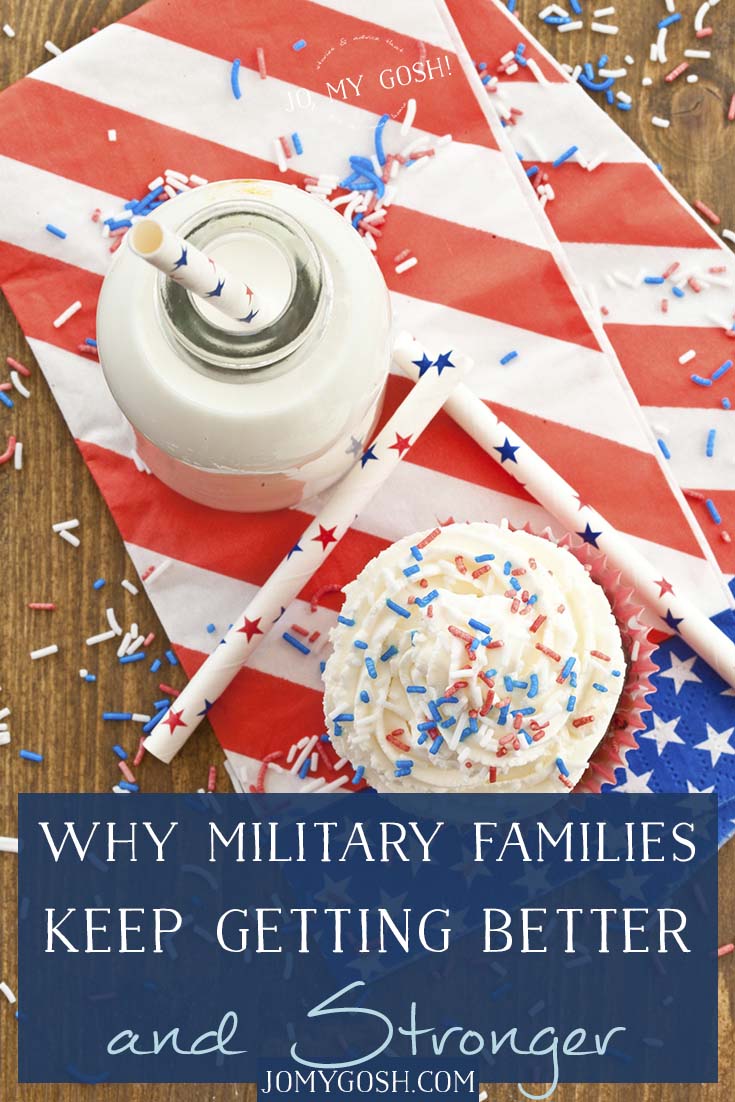 I grew up in the military family (yup, I’m an Army brat) and as an adult I served as an officer in the U.S. Army. So I’ve known my share of military spouses. For me Military spouses are some of the most competent people on this planet.

Sometimes you end up moving to a wonderful place and immediately find great friends. Other moves, not so much. One way or the other, you are constantly required to adapt to new situations and people. To some extent, it is up to you whether that new PCS is a good one—or not—for you and your family. It means striving to be adaptable. Which is why your military way of life is a Grit Factory.

Grit is the key ingredient to being a successful military spouse. Grit is a fabulous life skill—passion and perseverance for making your new PCS a great experience and a great adventure. Grit is having stamina. Grit is sticking with your future, day in, day out, not just for the week, not just for the month, but for years, and working really hard to make your PCS moves a success. Grit is living your military life as if it’s a marathon, not a sprint.

Military spouses can land in some pretty challenging PCS moves. Perhaps your spouse’s job is really bad, or there’s no work for you, or your spouse is being deployed, or your quarters are a horror, or it seems you might not make any friends. The whole thing can feel like a failed situation. But the reason you and your family keep getting stronger is you are gritty, and you refuse to believe that this failure is a permanent condition.

Facing such hardships can build emotional resilience, an opportunity for your kids to see how you, as their parents, cope with life—the dark side as well as the bright. The dynamics of military life allow for fewer secrets and greater exposure to the family’s ups and downs. Grit comes to your children from watching you, their parents, reject the idea that failure or feelings of loss are a permanent condition.

Charles Spurgeon’s maxim, “The same sun which melts wax hardens clay,” certainly applies to military spouses and military brats. Each of you grow with a unique mix of life experiences and challenges. The strengths and support you received growing up, and the support you are able to provide your family in meeting these challenges, are equally varied; however, through this military grit factory, many of you are developing the skill set that will make you highly successful over the next thirty years.

At the speed the world is changing the average American will no longer have just five or six jobs, they will now have five or six full career changes. And every time they are forced to switch careers, they’ll have to learn a completely new culture, a new language, and an all new way of doing things. The landscape around them will change completely. Most people will have a very hard time adjusting. Who will survive those major transitions best? Military spouse and military brats of course! They will have the grit and adaptability to do it. For you it will just be going through one more PCS.

Michael Joseph Lyons is an Amazon Top 100 Best Selling Author. An Army brat and former officer in the U.S. Army, he wrote the adventure story BRAT and the Kids of Warriors to entertain readers with a rare glimpse into military life. Set in Germany at the height of the Cold War, it chronicles the lives of the McMasters family as they go through a PCS in one of the hottest war zones in the world. The story is told from the children’s perspective and clearly shows that the tougher things get, the grittier brats get.

This post was sponsored by the MetLife TRICARE Dental Program as part of an Ambassador Program for Influence Central.’ As kids, my sister and I 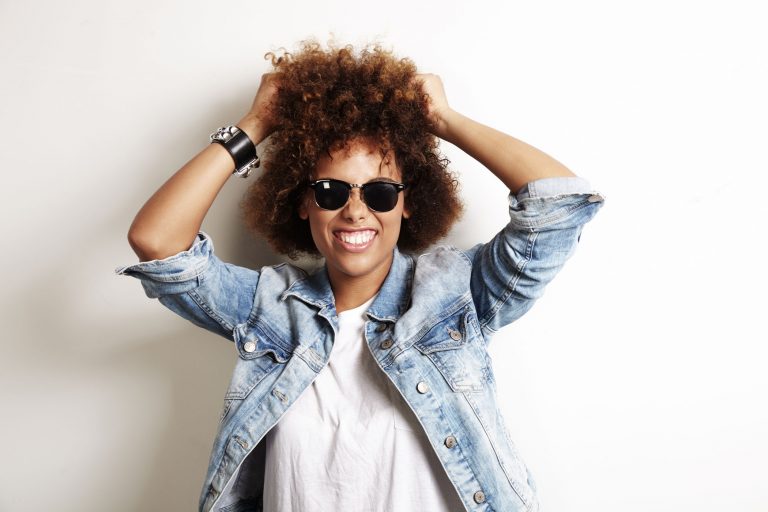 Military Spouse, You Are Amazing

Hey. You. The one with the face. You’re amazing. Did you know that? I mean, really? Have you stopped and thought about how amazing you

After that sad, sad Penn State game (or, an exhilarating, exhilarating game, if you’re an OSU fan), I thought I’d post a little happiness while