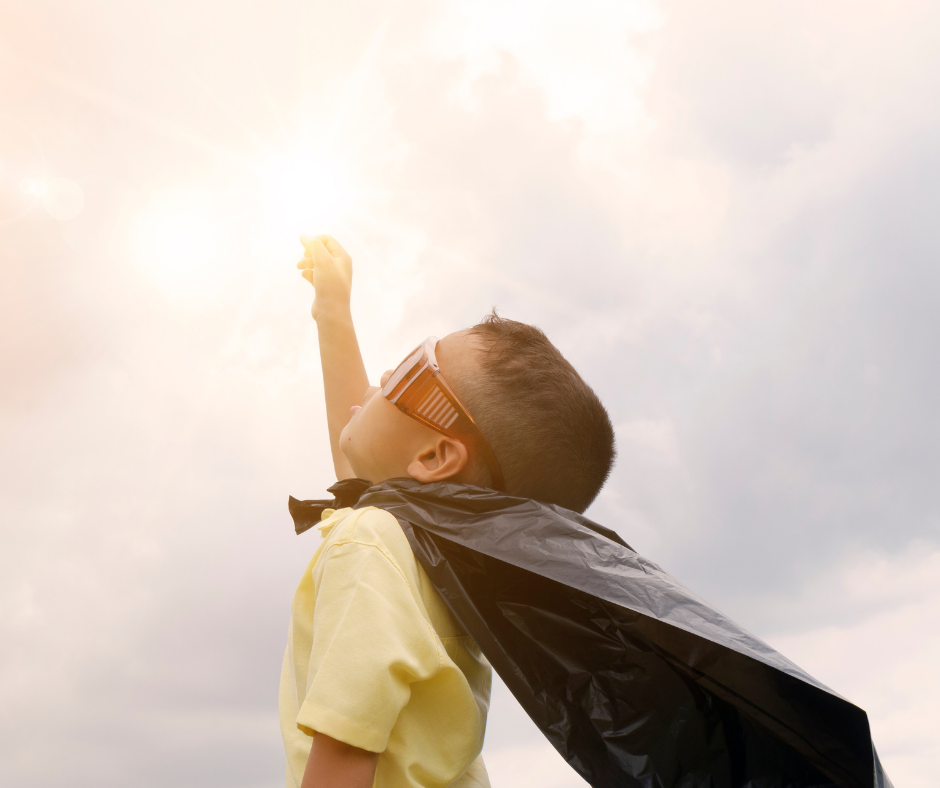 This post is sponsored by Blue Star Families. All work and opinions are my own.

Military life can be lonely.

And yet, military families do exactly that every few years.

There’s a lot of bravado in the military community when it comes to PCSing. Some genuinely love it; they crave the adventure and excitement of discovering a new place, they love setting up home in a new house and filling it with memories. Others don’t.

As much as we like to say that “it’s not goodbye, it’s just see-you-later,” moving often means very real goodbyes to neighbors and friends, favorite restaurants and parks, religious institutions, places where special moments like births and first steps have taken place.

For military kids, it often means saying goodbye to teachers and playmates, classmates and team members. It means starting somewhere else, most likely far away from anyone else they’ve known in their short lives. It means getting used to new school routines, new friends, new sports teams, and new communities.

We know that military kids do all of this– and often do it with a smile.

That’s why Xbox and Blue Star Families have dreamed up a special giveaway this year for Month of the Military Child. Xbox has seen their products be used by military families to stay connected to family and friends across the country and across the world. And Blue Star Families knows that military families are concerned and stressed over the large amounts of time they spend away from each other.

Xbox helps to shorten that time and space by creating moments of connection and joy, whether between a TDY father and daughter, a geobaching mom and son, or a friend who has moved away and one who has stayed. That’s why they’re giving away not one, but two, Xbox Series S systems and three free months of the Xbox Game Pass Ultimate. The (very) lucky winner will be able to keep one Xbox and game pass and give it to someone else, so they can stay connected no matter where the military takes them.

Here’s what you need to know:

Head over to Blue Star Families’ website and enter your email address and your last name. Don’t forget that you can keep coming back to enter daily for more chances to win.  That’s it! Good luck! 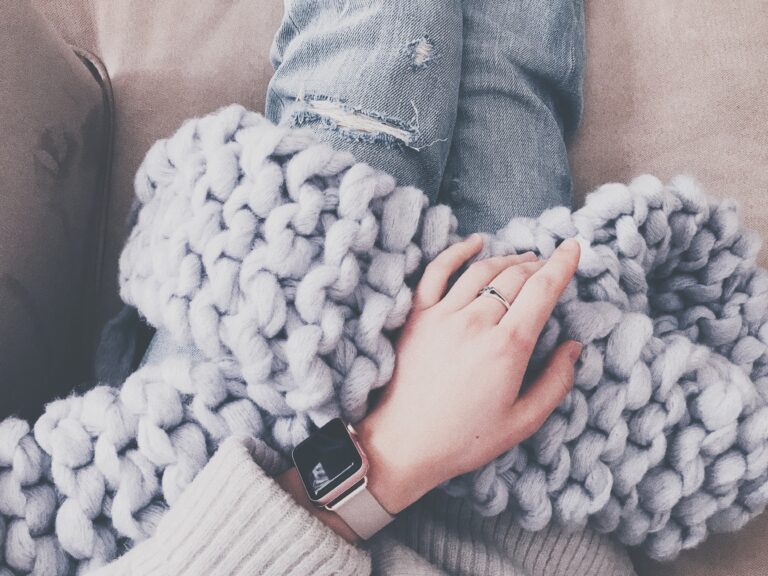 11 Tips to Handle Surprise Deployment Extensions Like a Pro

Oh, man! That countdown was getting so, so, so close to zero. And then you’re hit with an unexpected deployment extension. Like you weren’t just 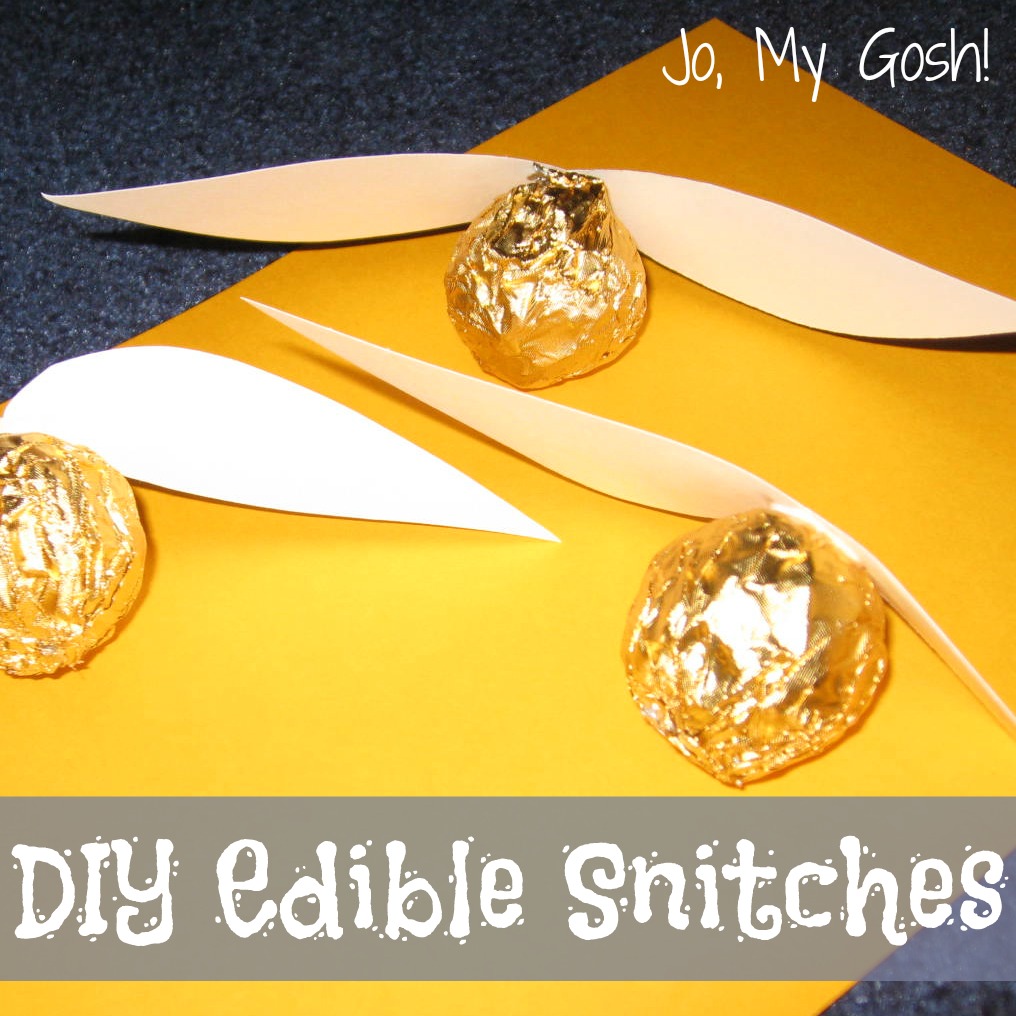 Harry Potter and the Easy Craft

If you missed it yesterday, I sent John his last care package! (Yay!) It was a Harry Potter care package with a bunch of goofy