Here’s What You Should Know About Military Appreciation Month 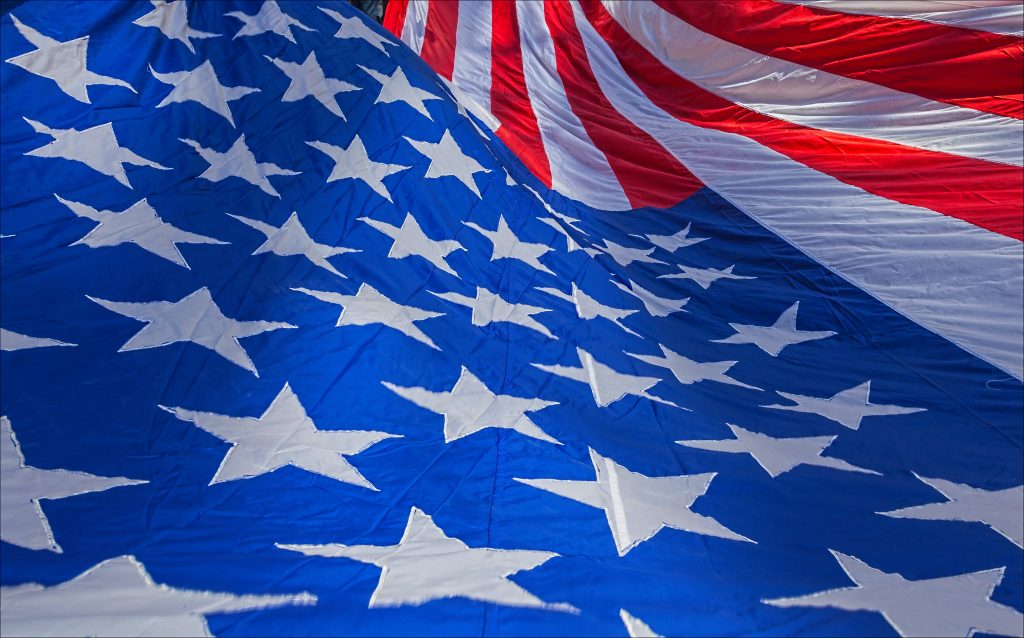 They’re the two big military months of the year. November is Month of the Military Family and includes Veterans Day, a federal holiday that commemorates not only WWI’s Armistice but also the sacrifice and service of all veterans in the US. Veterans Day is a big day. November is a big month in the military and veteran community and so is May.

There is SO much happening in May when it comes to the military and veteran communities. Let’s jump into it! 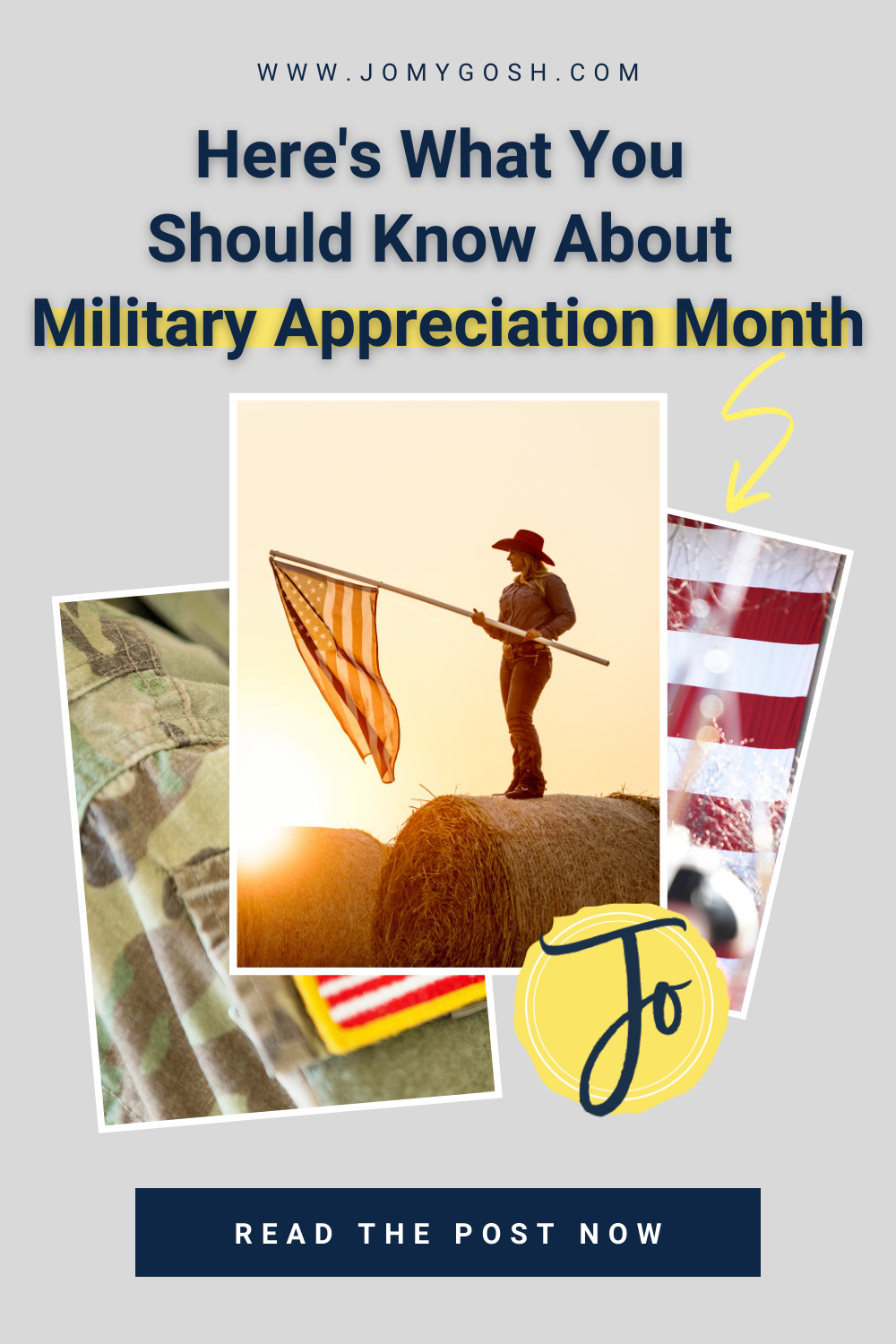 What is Military Appreciation Mnth ?

Military Appreciation Month is a nationally recognized observance. The designation spotlights the military and promotes appreciation for service members who have served and are currently serving.

Military Appreciation Month runs May 1 through May 31 every year.

In 1999, Congress created Military Appreciation Month through a resolution that passed 93-0 on April 30. The resolution calls upon the nation to “recognize and honor the dedication and commitment of the members of the United States Armed Forces and to observe the month with appropriate ceremonies and activities.”

Much like many of the other observances we’ll talk about in a minute,  Military Appreciation Month includes a proclamation from the President of the United States. Politicians and public figures often share social media posts

What is Military Spouse Appreciation Day?

Military Spouse Appreciation Day is a nationally recognized observance in May to bring attention to the invaluable work of military spouses in the military community.

Military Spouse Appreciation Day is the Friday before the United States’ observance of Mother’s Day.

Military Spouse Appreciation Day was first observed on May 23, 1984 as “Military Spouse Day” after President Ronald Reagan signed Proclamation 5184 in April, designating the holiday as such. In the proclamation, the President specifically noted the role that military spouses have played as volunteers, parents, and homemakers in strengthening the American family and mentioned that many military spouses had to forgo personal and professional ambitions in service to their country. Part of the proclamation reads:

Throughout the years, as the numbers of our married men and women in uniform have grown and as their military missions have become more complex and dispersed, their spouses have made countless personal sacrifices to support the Armed Forces.

Military Spouse Appreciation Day has grown in popularity and methods of observation since the first in 1984. The sitting US president usually issues a proclamation the day before or the day of. Politicians and public office holders often mark it at least with a social media post, if not an event or an announcement. Companies and brands often hold special events, have discounts, or giveaways/contests for the military community during the week of Military Spouse Appreciation Day. Often there’s also increased media interest in military families and military spouses, often with national attention on military organizations and individuals that advance causes important to the community. On installations, there are often local celebrations as well.

What is Armed Forces Week and when is it?

Armed Forces Week is the week that leads up to Armed Forces Day in the United States (which is observed the third Saturday in May).

Armed Forces Week is not a federal holiday. Military organizations and private companies might have demonstrations, sales, giveaways, or other ways of marking the week and celebrating the service of the armed forces.

What is Armed Forces Day?

Armed Forces Day honors  those serving in the US military, including those who are in the Reserve and National Guard.

In the United States, Armed Forces Day is observed the third Saturday in May and is the second-to-last day of Armed Forces Week.

Believe it or not, Armed Forces Day was first created to create cohesion among the military branches after the US Department of Defense was created. (That’s right! Armed Forces Day was supposed to replace the observance of individual branch birthdays. Try telling that to the Marines!) Obviously, that didn’t exactly work out the way they had planned over 70 years ago.

Created on August 31, 1949 by Secretary of Defense Louis Johnson and signed into existence by President Harry S Truman, the first Armed Forces Day was celebrated on May 20, 1950. Three years later, one of our most famous General-turned-President, President Dwight D. Eisenhower, said this about the day:

“It is fitting and proper that we devote one day each year to paying special tribute to those whose constancy and courage constitute one of the bulwarks guarding the freedom of this nation and the peace of the free world.”

In the years since the first Armed Forces Day, there have been a lot of changes in the world of warfare, including a brand-new branch of the US military– the Space Force! But much has also stayed the same. Armed Forces Day is celebrated in a multitude of different ways across the country and globe, including annual presidential proclamations, parades, and celebrations near or on installations.

What are military service academy graduations?

The dates for graduation vary from year to year and from institution to institution.

Each service academy has its own traditions leading up to and including graduation. The week before graduation may include parades, ring dances, demonstrations, and other events for families, graduates, dignitaries, and the community. Graduation speakers rotate between the President of the United States, Vice President, Secretary of Defense and branch secretary.

What is Memorial Day?

Memorial Day is a federal, US holiday set aside to honor service members who have passed away in service.

Memorial Day is commemorated on the last Monday of May.

Memorial Day began in the years after the Civil War as local gatherings and traditions that sprang up organically as ways for families to commemorate the dead of the Civil War. One of the earliest–if not the earliest– Memorial Day observances can be traced to a group of African Americans in Charleston, South Carolina in 1865. Waterloo, New York began observing in May 1866 and a century later was recognized by the federal government as the official birth place of the holiday.

From 1865 until 1868, these local memorials took place independent of each other across the country. In 1868, General John A. Logan called for a nationwide day of mourning on May 30. However, states individually decided when to observe a day of remembrance for their fallen. As the United States continued to fight wars, people began memorializing service members who died in service in other wars–not just the Civil War.

A century later, in 1968, the Uniform Monday Holiday Act established Memorial Day as the last Monday in May. Not only did it standardize the holiday across the country, but it also created a federal holiday.

There are national observances both through public and private entities. There are also state and local events including parades, religious services, demonstrations, and concerts.  National brands and small businesses often offer discounts, sales, and promotions surrounding Memorial Day, as well. On- and off-base, military and civic organizations mark the holiday.

For Navy Federal Credit Union, celebrating the military community isn’t just a once-a-year-thing; it happens every day. This year, Navy Federal is marking Military Appreciation Month by celebrating active-duty members, veterans, and their families in a variety of ways. If you’re a member, you can take advantage of these specials:

NOTE: This content, and any modification thereto, is owned in full by the creator engaged to provide services, and no rights or licenses of any kind are transferred. This content may not be used for commercial purposes, published, or distributed without the consent of the copyright owner. 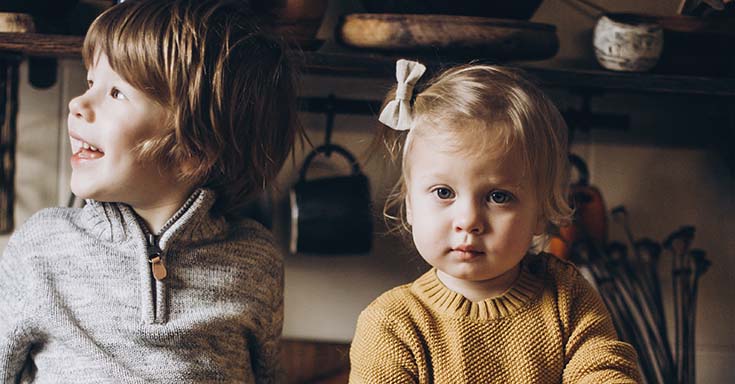 This post is sponsored by Aerorflow. All opinions and work are my own.  For families of children with special needs, time is always stretched. There 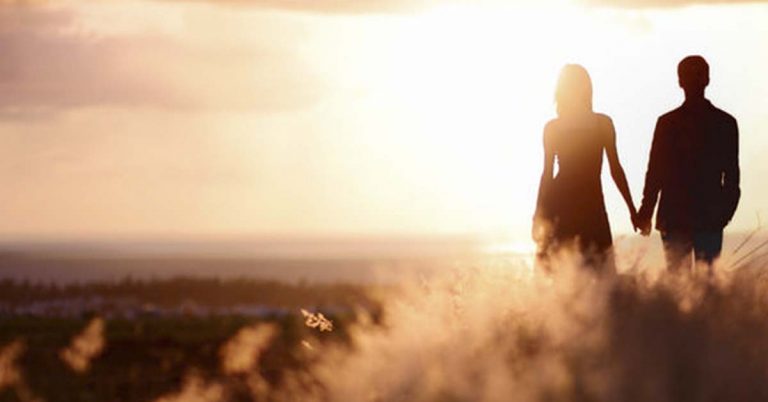 This is a sponsored post written by me on behalf of Navy Federal Credit Union. All opinions are 100% mine. It’s been almost a year 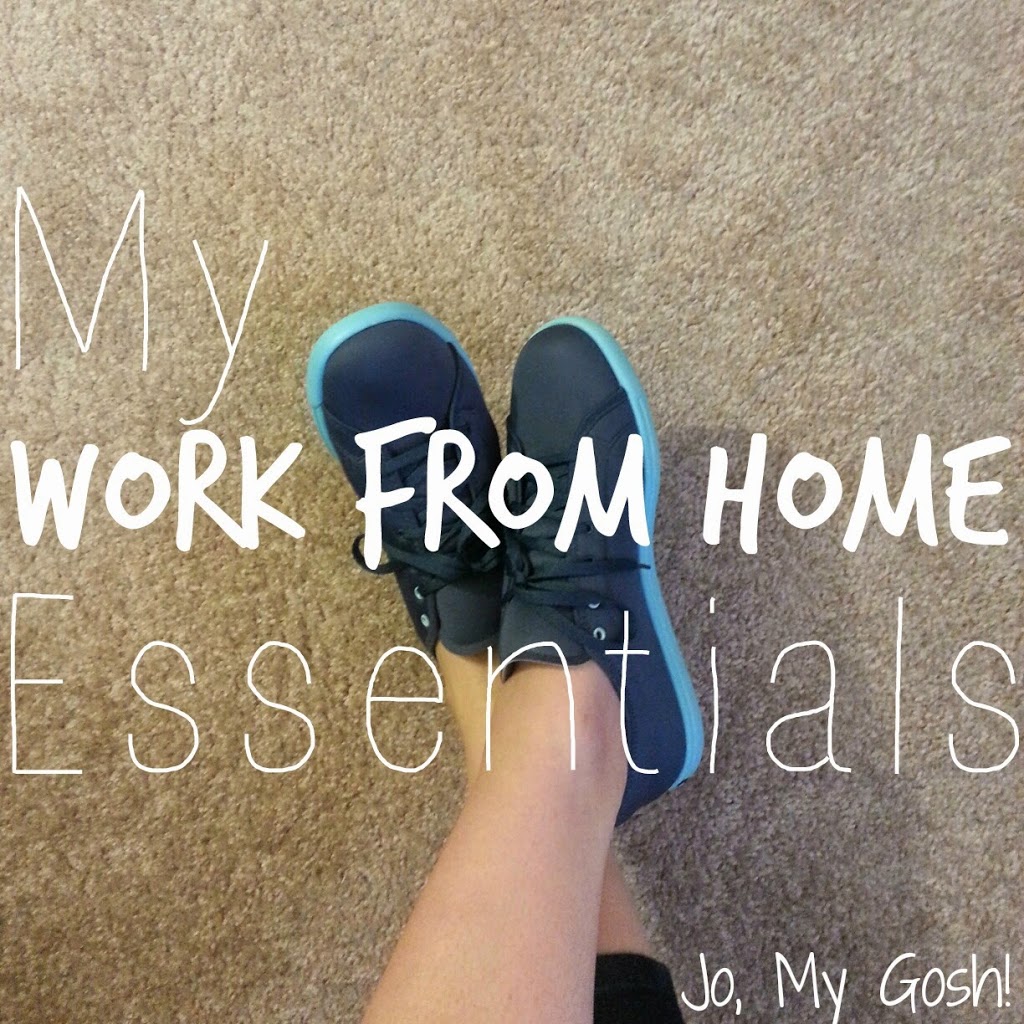 I participated in a campaign on behalf of Mom Central Consulting (#MC) for Reebok. I received a product sample to facilitate my review and a