The Apple of My… Stomach 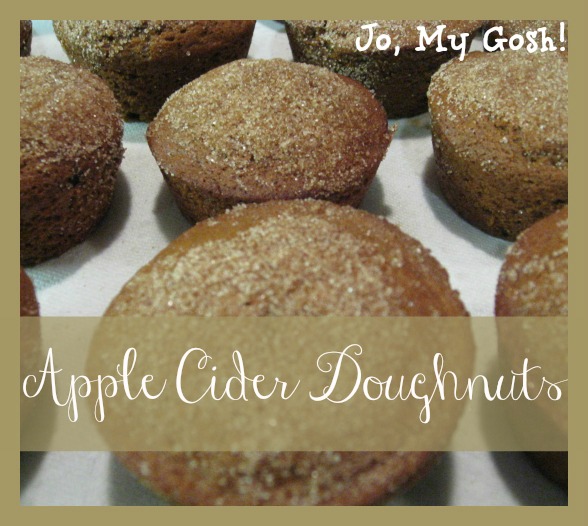 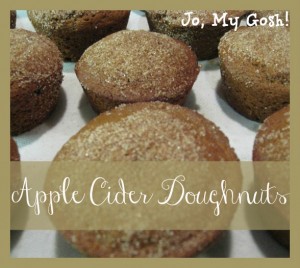 Today has been such a great day: there was that extra hour of sleep (Thanks, DST!), I got to gchat with John for an absurdly long time this morning, and I met my wonderful friend, Jehan, for lunch. So, this evening, I decided to top it off and try a Pinterest recipe for my lovely English Department colleagues. (I’ve been planning making them for a bit since I actually had to go home to Pennsylvania to find apple butter for the recipe.)
I love doughnuts, but I don’t eat them often because I’m a bit paranoid about fried foods (exception: my Mickey D’s french fry addiction). The great thing about this recipe is that it’s pretty darn healthy. There’s only one egg, the butter is optional, and there’s no frying involved!
You can find the original recipe at Feastie. I’m copying it below with my notes, changes, and suggestions, but please know that the original recipe is not my original content.
You’ll need:
Dry ingredients (in one bowl):
Wet ingredients (in another bowl):
Topping:
Directions:
Note about baking: I don’t have a mini-muffin pan, so I used a regular cupcake/muffin pan, filled each about 3/4 full, and baked for 15 minutes instead of 10. Instead of the texture of a cake-y doughnut, they have, more or less, the texture of a muffin. I only rolled the top in cinnamon sugar. I think coating the sides and bottom would have been sugar overkill (if there is such a thing).  Still delicious, still autumnal and fantastic!

Jo, I am eighteen years old and falling in love with my coast guard boyfriend. He has been underway once since we’ve been together or 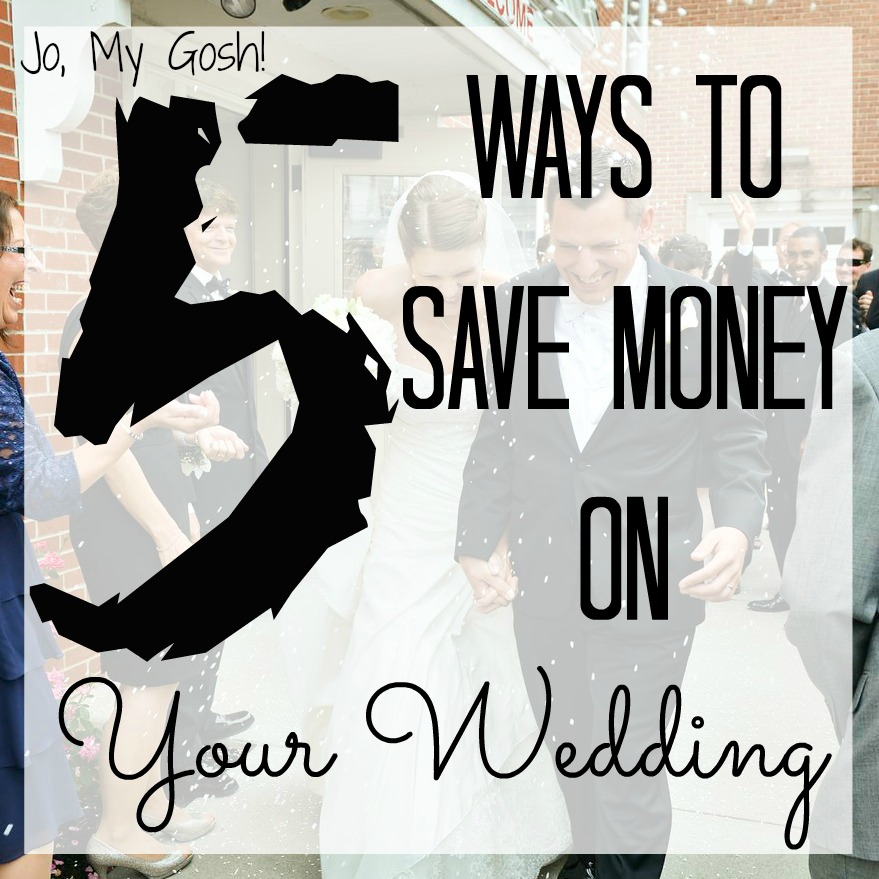 5 Ways to Save Money On Your Wedding

Going into wedding planning, John and I knew that we had to be smart about our wedding budget. I was leaving my job of five 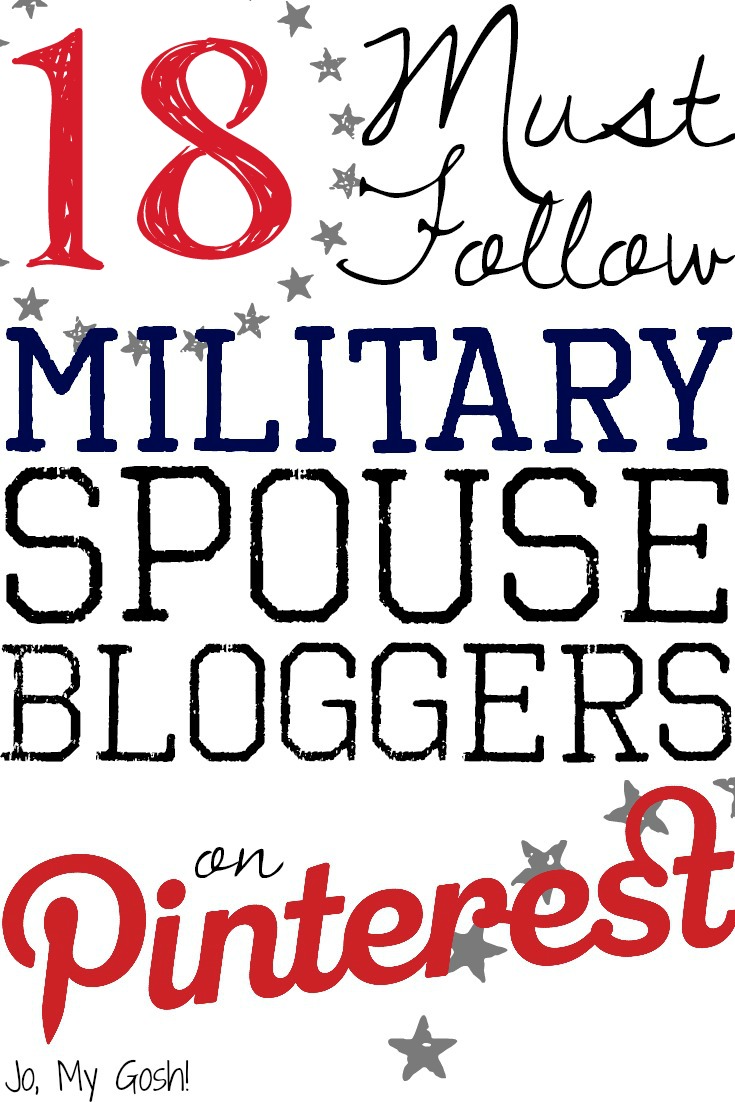