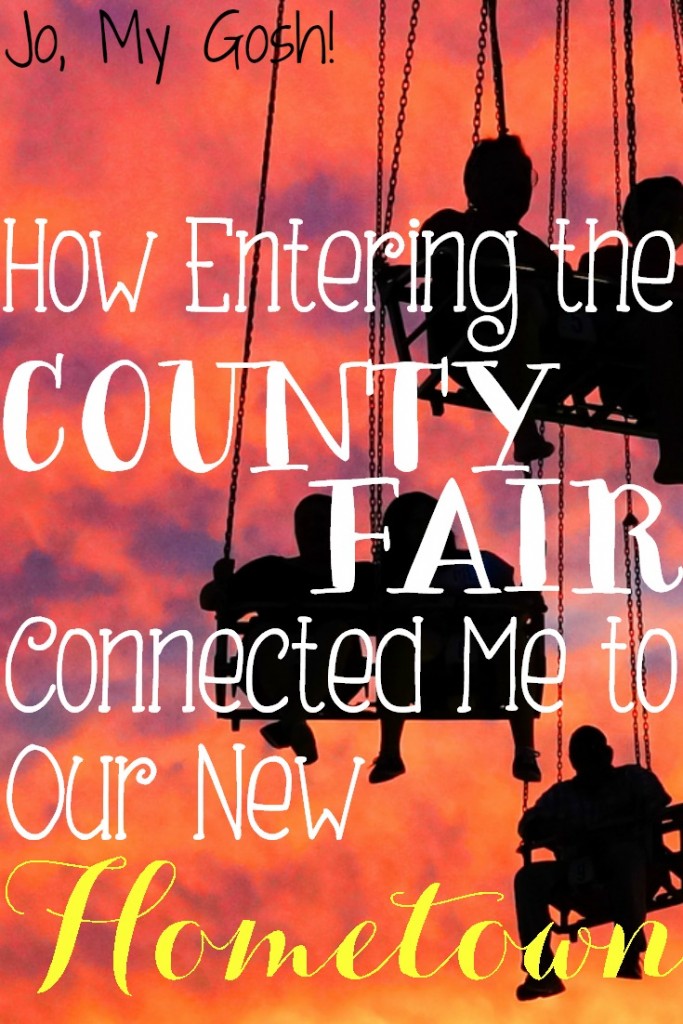 Disclosure: I received products from Austiner’s in exchange for a review. I only promote and review products that I truly believe in and think my readers will, too. All opinions (goofy or otherwise) are my own. 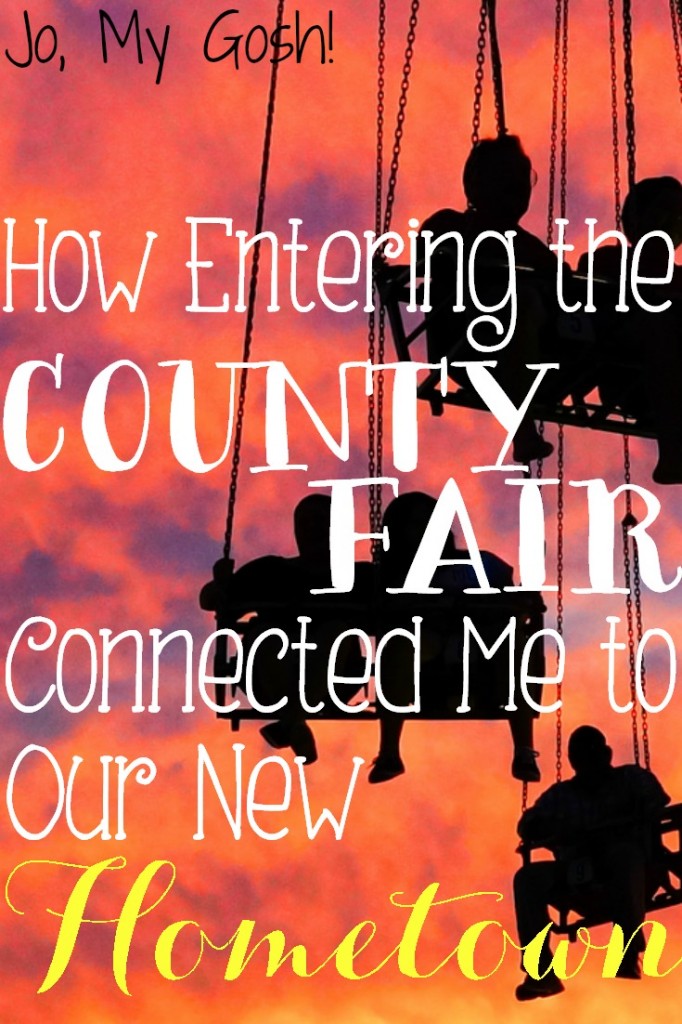 It’s been almost a year since we’ve PCSed and moved to our new hometown. (That’s crazy to write!) And despite our efforts to get involved and really become a part of this place, John’s schedule has made it difficult. We haven’t been able to regularly attend church or… well, anything, really.It’s been tough since John and I both like being involved in the community. We still feel like tourists in our town and– even though we really like it here– it stinks feeling rootless.

That’s why I was surprised when John suggested that I enter my cross stitch in our county’s fair. I grew up in a rural area, so I’ve had my share of 4-H entries in my day. And it was pretty exciting to think about actually participating in something so local– and not just being an observer or a bystander.

John found out about the submissions all-call just a day before the deadline, so I flew around in a whirlwind of activity to get everything ready. We dropped everything off at the ag fields and then we just had to wait a week to find out the verdict.

I entered in three categories: Creative Stitchery, Exhibitor’s Choice, and Christmas Ornaments. I would have entered more… but I just didn’t have time to finish anything! We attended the fair on the Saturday it opened, and much to my surprise, my pieces won a few ribbons. (And it was way more exciting than it theoretically should have been!)

The Nautilus Shell and Conch Shell (two separate kits) won first place for Creative Stitchery. (I bought these kits from Austiner’s, but they have since sold out of them). 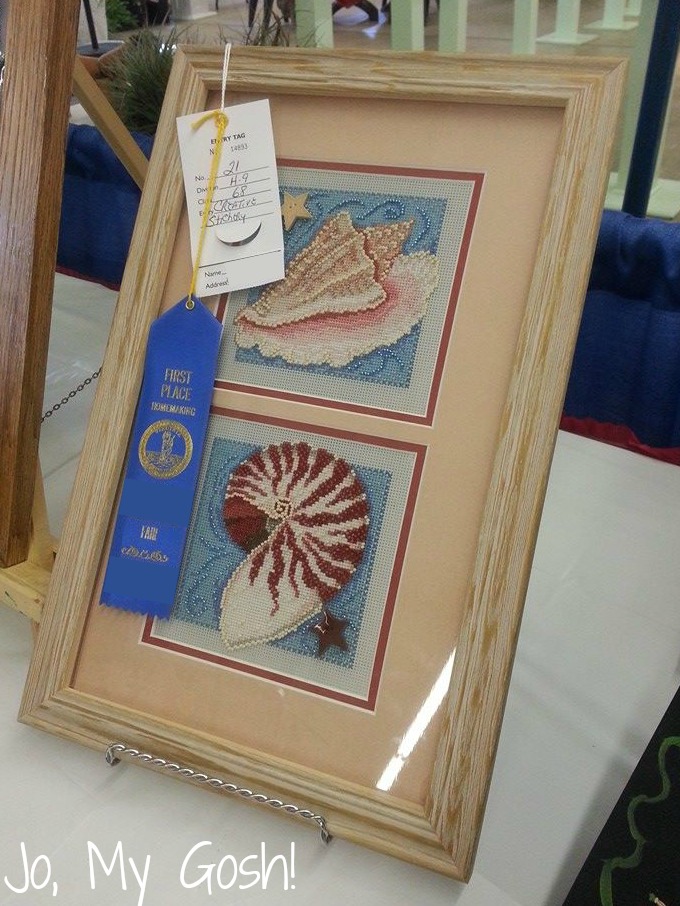 The Seaside Sampler won second place for Exhibitor’s Choice. (I bought the kit from Austiner’s. This frame can be found at Michaels! If you remove the inner mating, it has the perfect sized opening for Mill Hill 5.5″x 5.5″ pieces.) 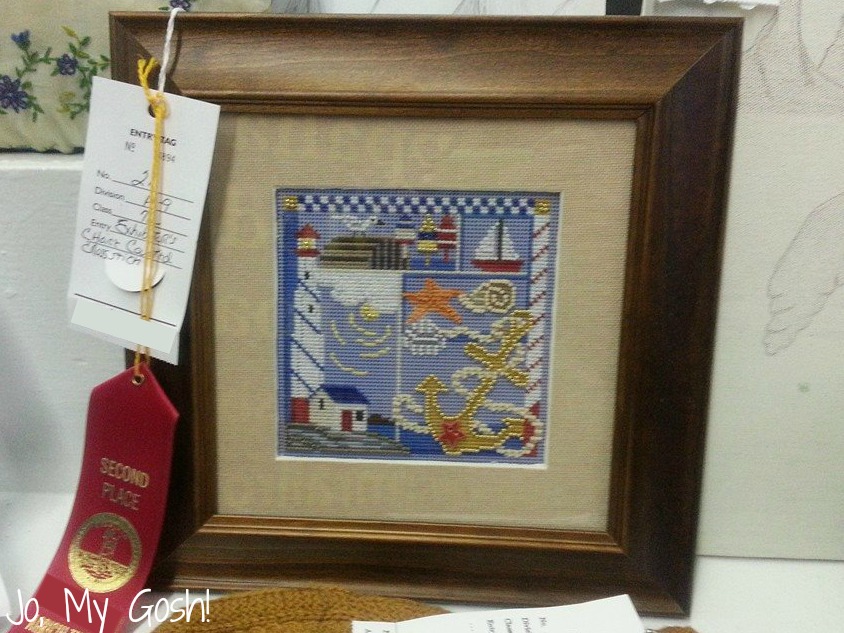 Tahiti Santa and Hawaii Santa won third place for the open Christmas ornament category. (The kit is from Austiner’s. I used felt and ribbon to back it and create a hanger. Unfortunately, this picture does a pretty poor job of showing what the ornament fully looks like. For directions on how to back an ornament, check out this post.) 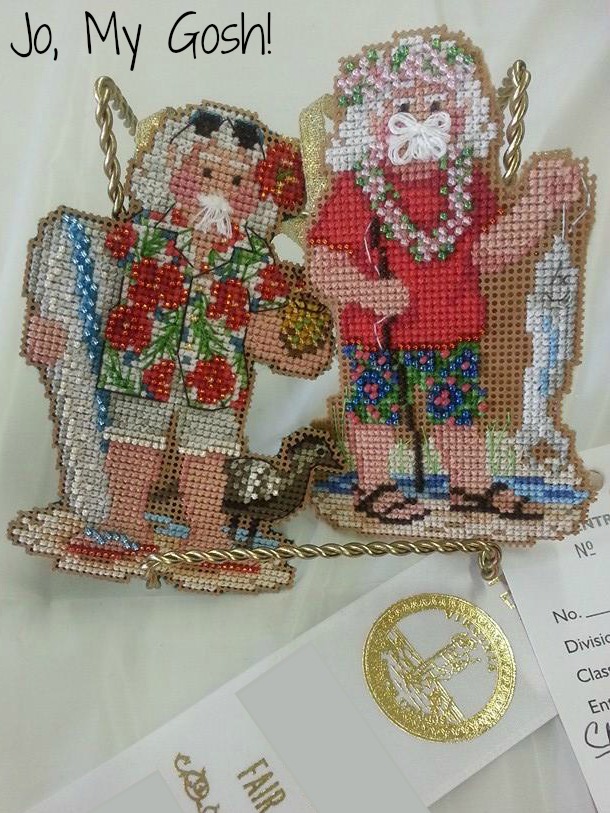 It was truly invigorating to be part of the community and not be a spectator this time– and it would have been had I won nothing at all. It meant everything to pick up my pieces at the end of the week and hear the ladies manning the home-crafts booth say, “Make sure you come back next year, and enter more categories!”

Because, yes, I will be back next year. And that’s pretty exciting to say. 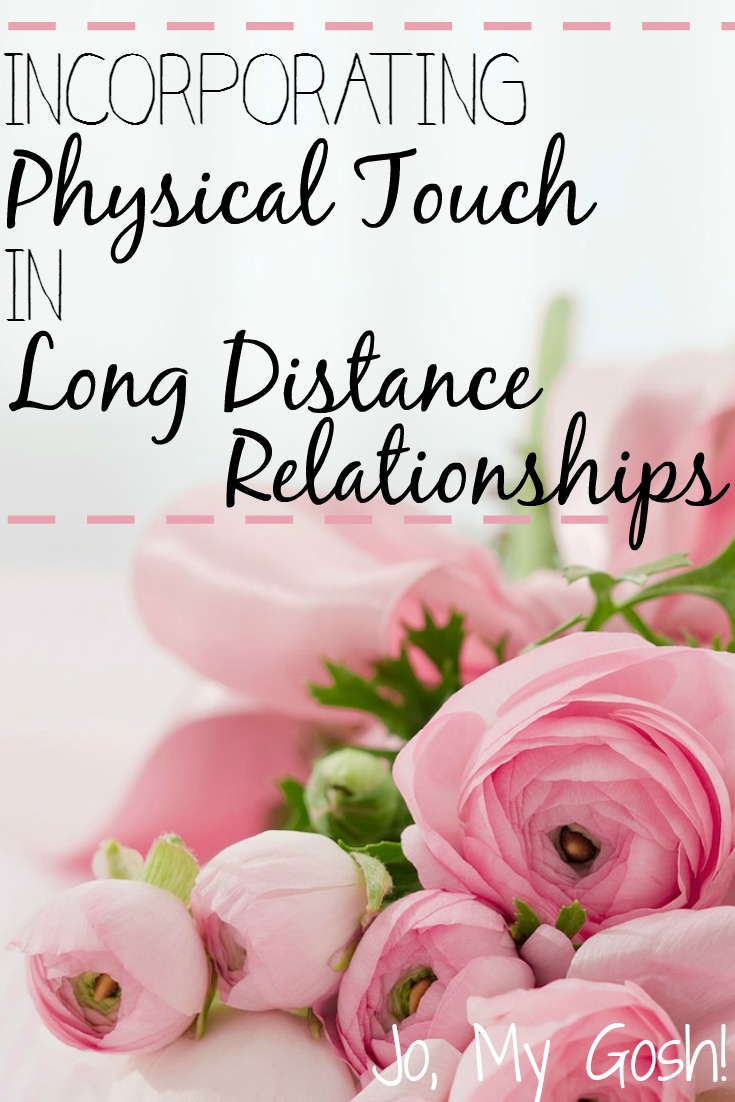 Today, Cassie from True Agape is writing about physical touch and long distance relationships. (You might remember Cassie from a giveaway we did together about conversation! 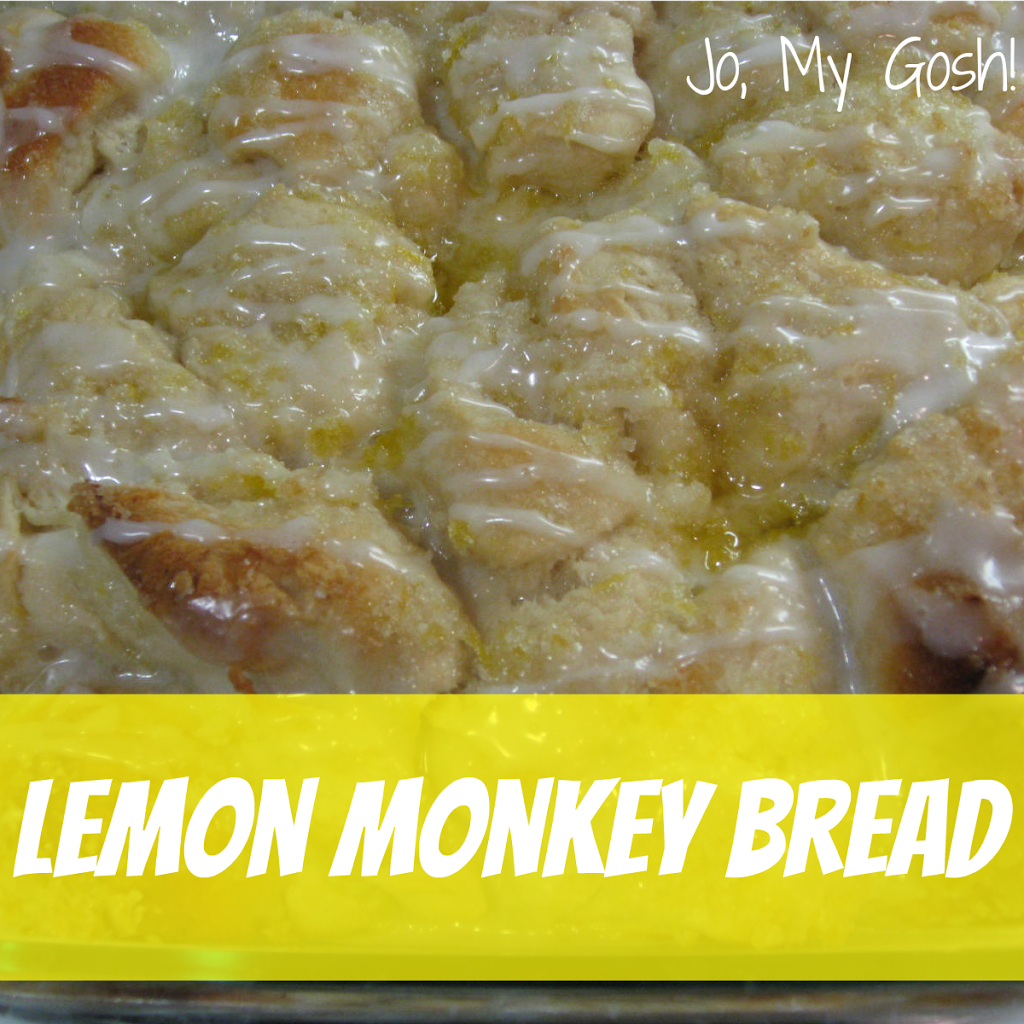 This week, I’m doing something I’ve never done before! Woo! From April 22nd to April 26th, Julie of Natural and Free and I are hosting 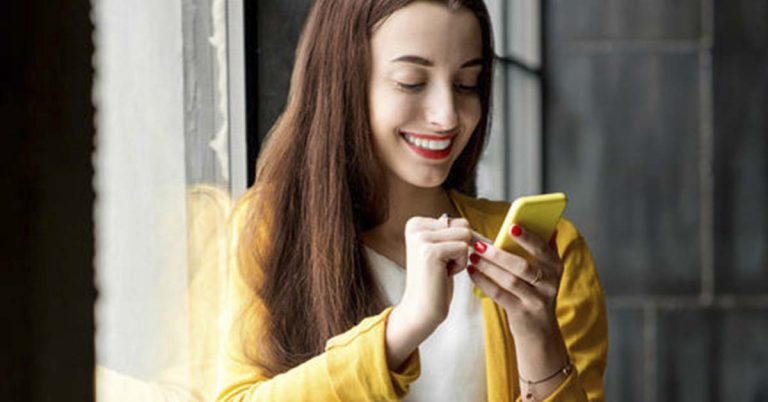 These 50 Texts Are Perfect for Military Long Distance Relationships

It doesn’t matter if it’s a deployment, a training, geo-baching, or another separation: Being away from the one you love just sucks. The good news?