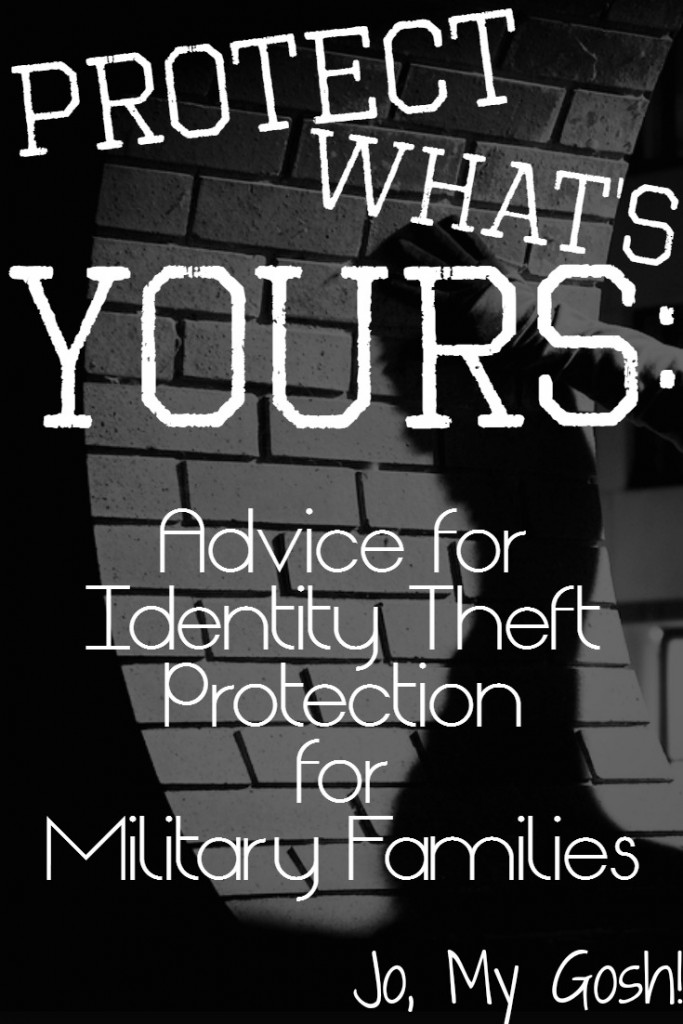 Disclosure: This is a compensated review for LifeLock. I only promote and review products that I truly believe in and think my readers will, too. All opinions (goofy or otherwise) are my own. 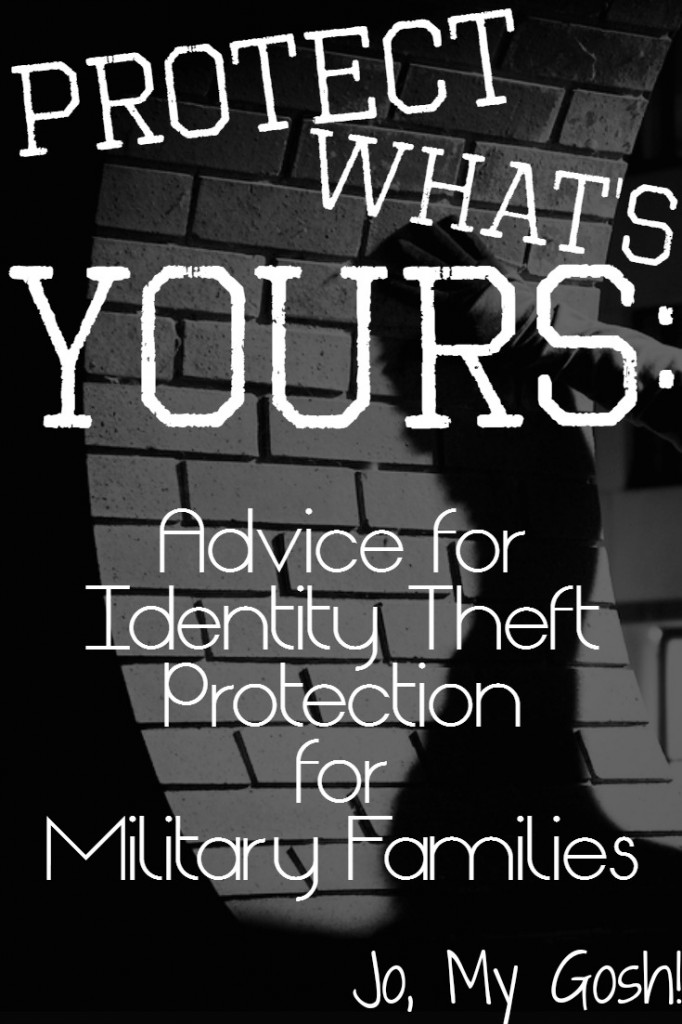 In February, I received a phone call that changed the way John and I worry about our finances.

“Ma’am, we need you to verify that you charged $1,000 at a Target in Brooklyn. It’s outside of your spending habit and we have suspended the payment.”

It had been something John and I had been kind of expecting—after all, security breaches are becoming more and more frequent. In the last year alone, we’ve seen Michaels, Target, Home Depot, and even our alma mater’s alumni association issue security warnings. (And I know I’m missing a few other businesses in the list, too!)

Identity theft is on everyone’s mind—I know that. But it’s especially pertinent for military families. We spend a lot of time traveling in the US and throughout the world. We have to give a lot of information out to different entities every time we move. And let’s not forget that the military uses Social Security numbers as ID numbers—not the safest practice known to man. That means that other government agencies also have our Social Security numbers—like the VA, which does not have an entirely secure system for securing technology. Believe it or not, since 2005, it’s been reported that over 700 security breaches have occurred among government and military organizations, affecting the information of over 45 million veterans and active duty families .(Tweet this!)

And then, of course, there’s just the regular, average risk of having any information online or stored with any company. There’s really no way to avoid it, unless you decide to live in a cave or on an island (which, as winter begins to creep forward, doesn’t sound so bad!).

There are quite a few steps you can take to help to avoid identity theft and the financial responsibilities and burdens that may come with that.

Slap an Alert on Your Credit Report

Keep an eye on your credit cards. Even if you notice a small inconsistency, jump on it. It could be an ID thief testing the waters with your numbers before they try spending a large sum.

It is both comical and frightening how lightly most people take their online passwords. Make sure that your password isn’t an expected one—like your name or your anniversary. Mix in characters as well as upper- and lower-case letters. And make sure that you don’t use the same passwords for your different financial products—that’s like giving a thief the same key for your lockbox, bank account, car, safe, and house.

Keep up with the news. If you notice that there’s been a breach with a company or organization that you know has your information, pay attention. If you suspect that your information might have been compromised, it’s better safe than sorry—cancel your account, change your passwords, or change your credit cards, as needed.

If you are worried that you’re a high-risk target, you’ll benefit from an identity protection service like LifeLock. LifeLock offers different products and services that can meet your needs. When it comes to information breaches and ID theft, LifeLock Advantage and LifeLock Ultimate Plus both detect fraudulent activity and will send you email alerts when something seems off.

John and I were lucky– $1,000 is no laughing matter, especially when we had just moved and I was severely under-employed. We were exceptionally lucky that our credit card company was vigilant and had a stop-gap measure on our card. Not everyone is that lucky. Improve your luck– use the code “breachwatch” to receive 10% off a LifeLock product.  Find out more about LifeLock here. 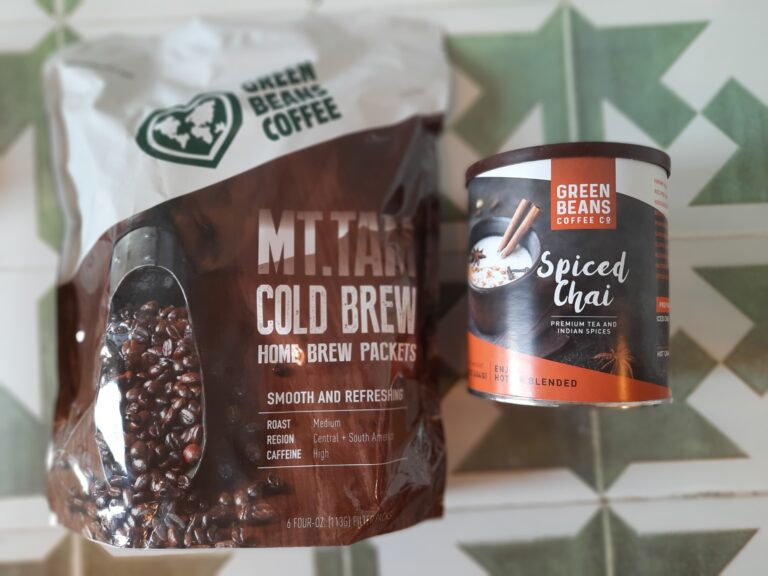 This post includes products from AU-Rate through Nakturnal, Green Beans, and Honey for Healing. All work is my own. If you’ve got a long-term deployment

I’m thrilled to be able to share another care package from Jamie! Jamie and her family currently reside in Spain and are going through a naval 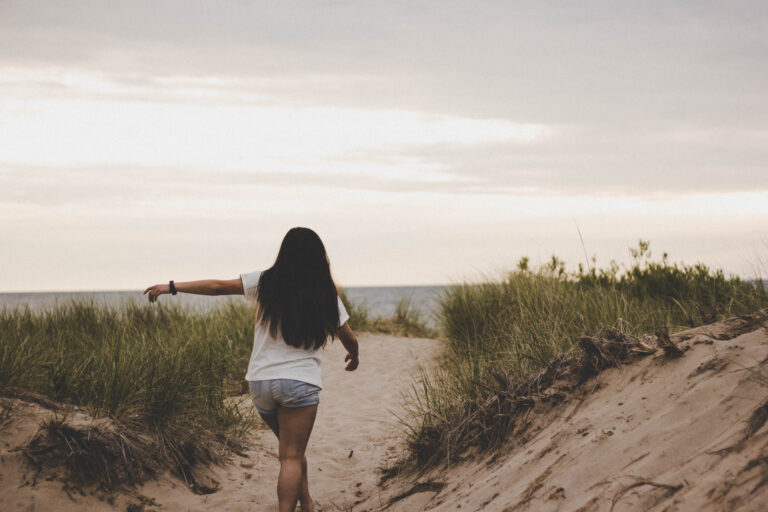 This is a sponsored conversation written by me on behalf of Chevrolet via MSB New Media. The opinions and text are all mine. Last year