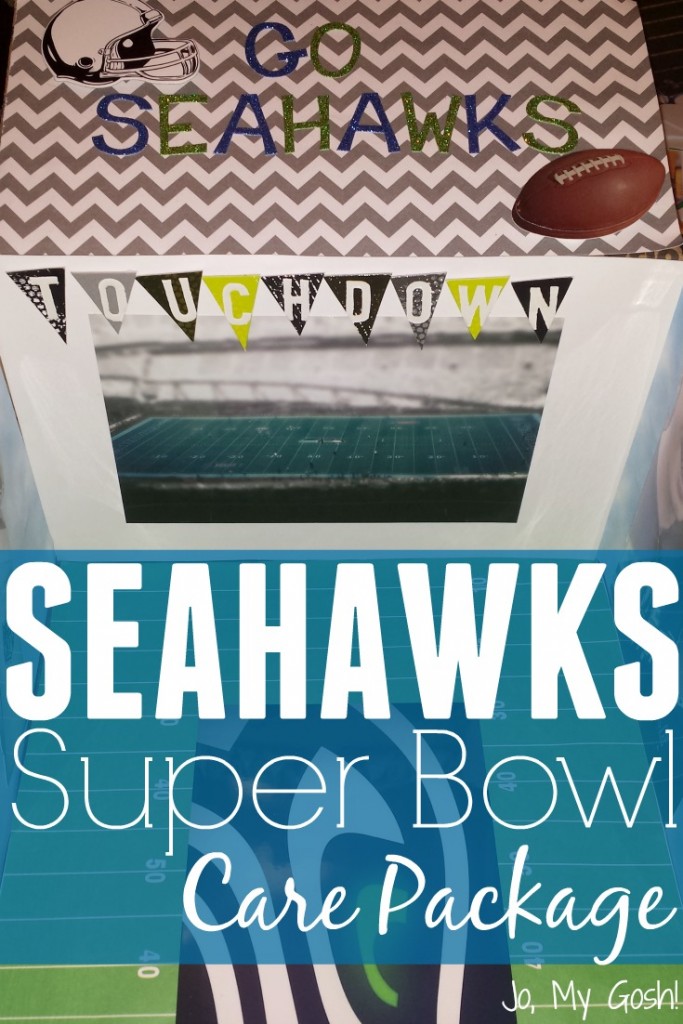 I think I say it every time I post a reader-created care package, but I absolutely love when I get emails with photos of care packages from all over the world. It’s almost like I’m getting a care package in the mail myself! 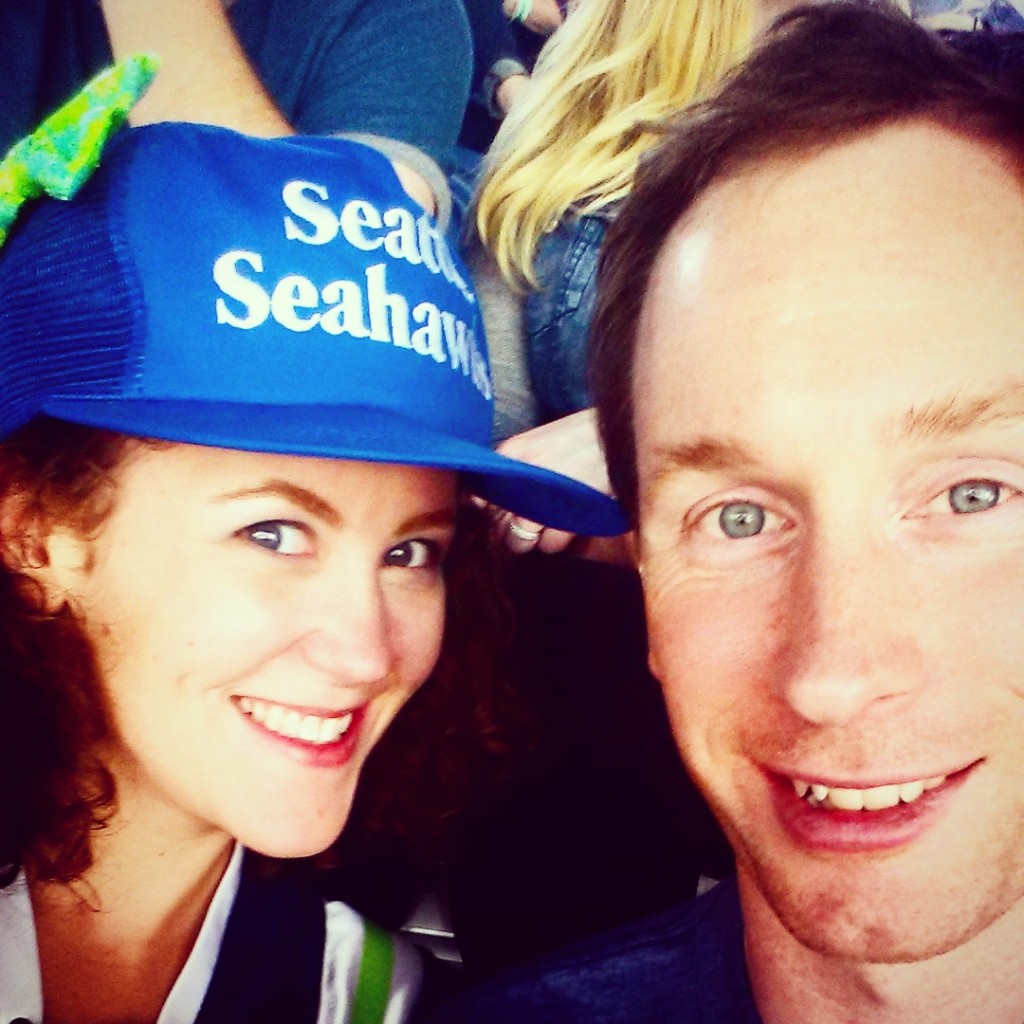 This Seahawks-inspired post comes from Kendra. She sent it to me right before the Seahawks won the playoffs. Now that they’re going to the Super Bowl, it’s the perfect time to share it!

Kendra is currently in a long-distance relationship. Her boyfriend, Paul, lives in Limerick, Ireland and she’s in Washington, which puts them 4,515 miles apart (not that she’s counting!). Paul loves the Seahakws even though American football isn’t that popular in Ireland, so Kendra had to send him a bit of American football craziness as the Super Bowl nears. The package is adorable– and so personal as she included photos they took when they were together at the season opener against Green Bay. (And no worries– Paul got this care package already. We’re not going to spoil the surprise!) 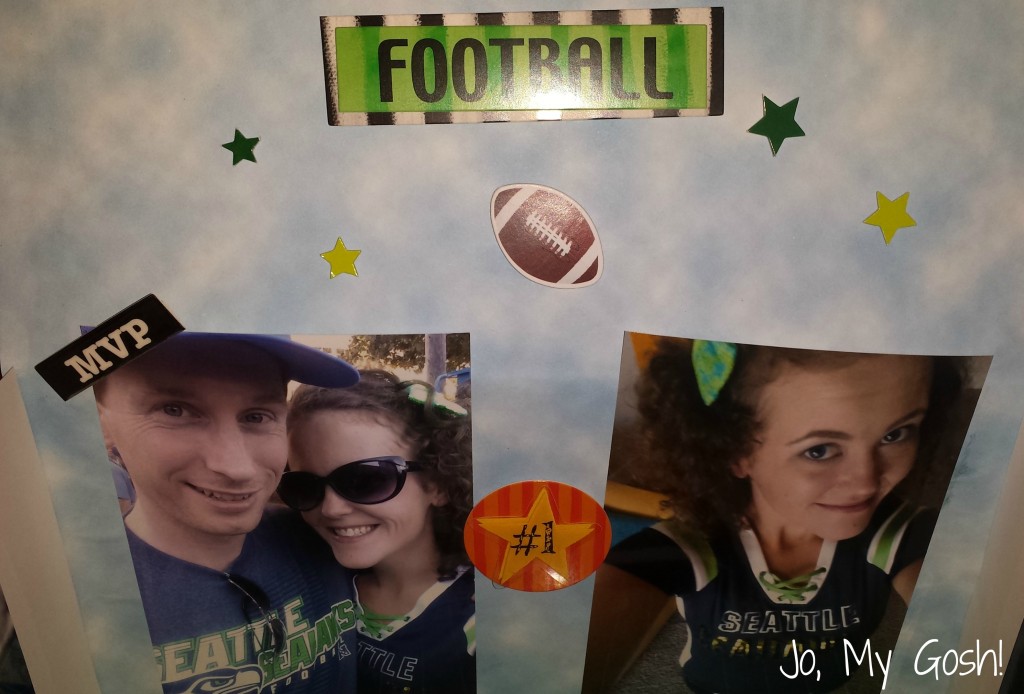 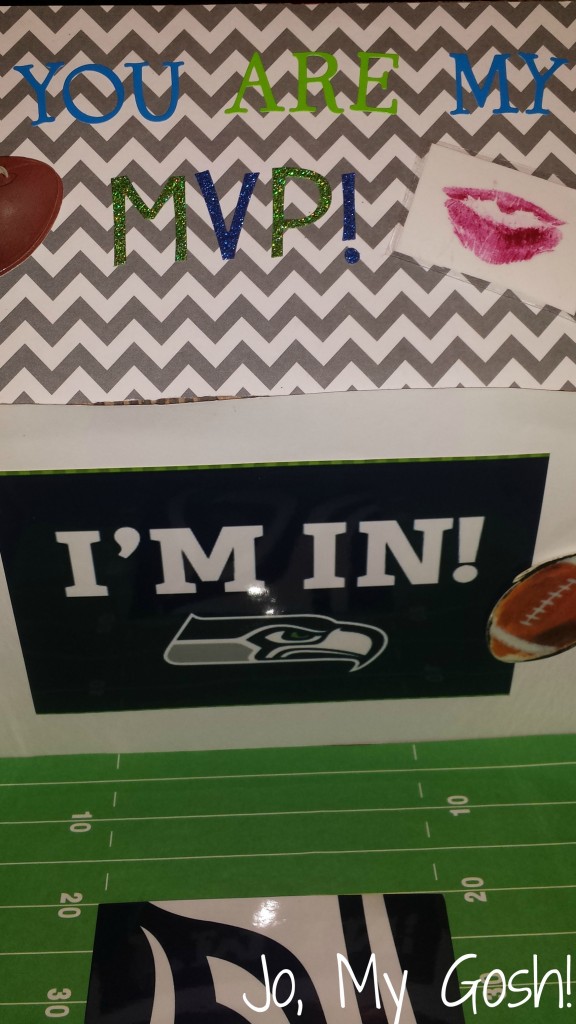 Kendra found the scrapbook paper from Hobby Lobby and Joann Fabrics. The stickers came from HobLob too. 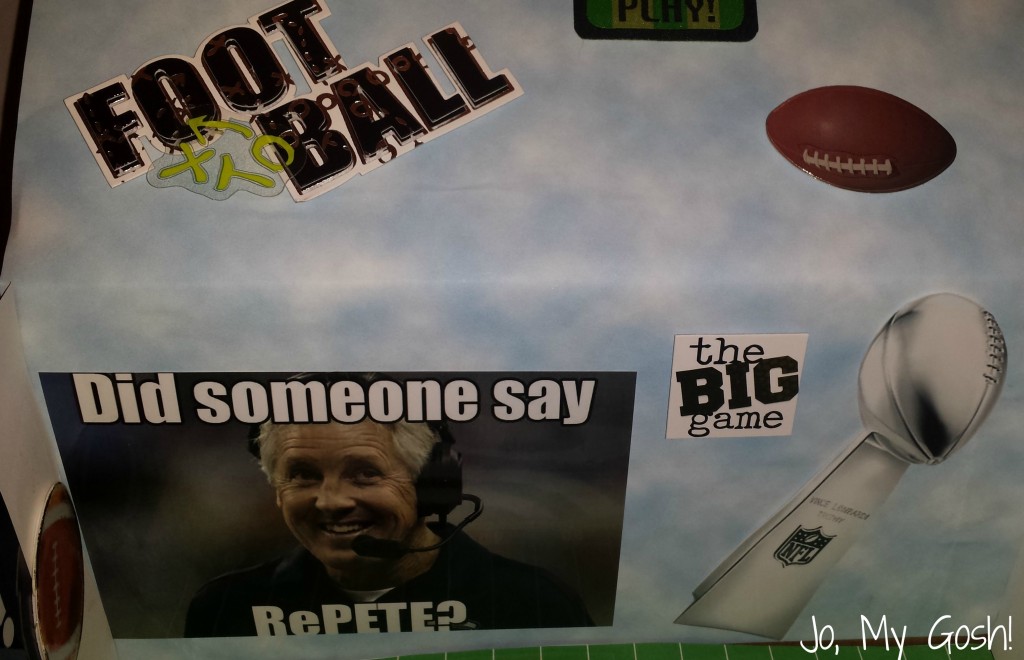 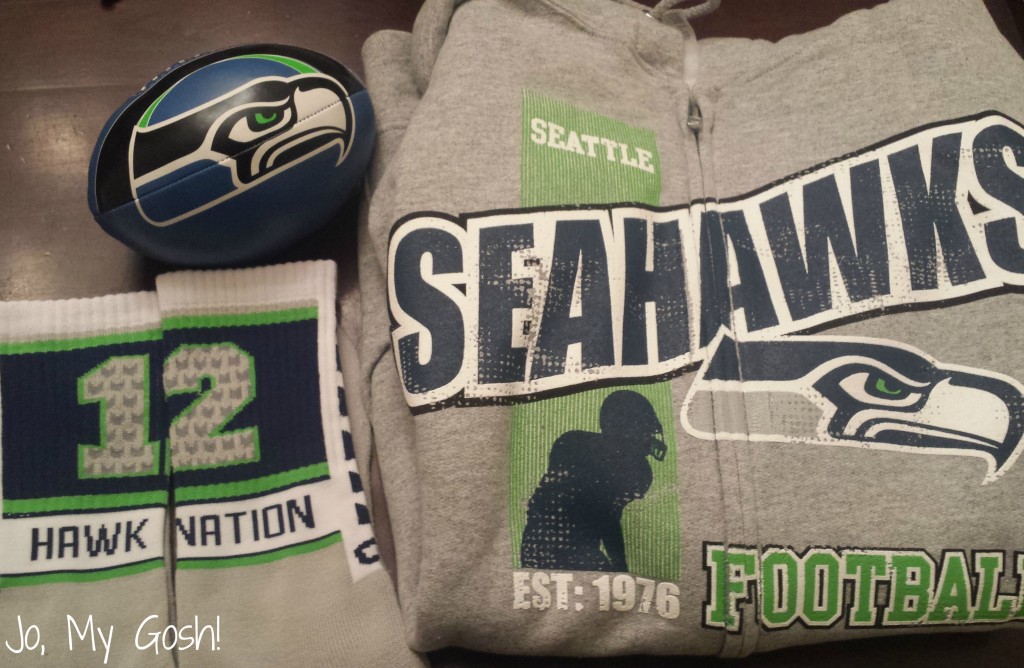 Kendra included socks, a sweatshirt, mini-football, and a love note in the box. Paul’s all decked out for the Super Bowl… now the only question is, where can he watch it in Ireland?