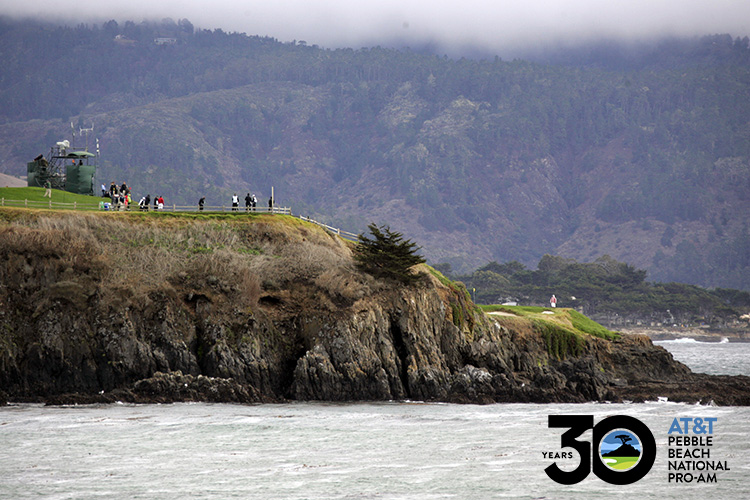 I am not a golfer. But John is. So every so often, we go out to the range and hit a few balls around. Okay, he hits them. I murder them. And the golf club. True story: when we were dating, I took him to a driving range because I thought it would be fun. I mean, how hard can hitting a golf ball out into the middle of a field be? It’s not like you’re aiming  at anything. I ended up breaking the head off a golf club. (It was old and wobbly before I took a swing, but still. The head went flying. The ball did not.)

Even though I am not skilled, I have great respect for those who are. Especially those who haven’t been swinging a club since they were in diapers. So does AT&T.

This year, AT&T has invited four golf fans to attend the Pebble Beach National Pro-Am. These golfers will be covering all of the activities from the fan’s perspective. I love that they chose four very distinct, unique individuals and that they’re so diverse in their perspectives. You have to read each golfer’s story: 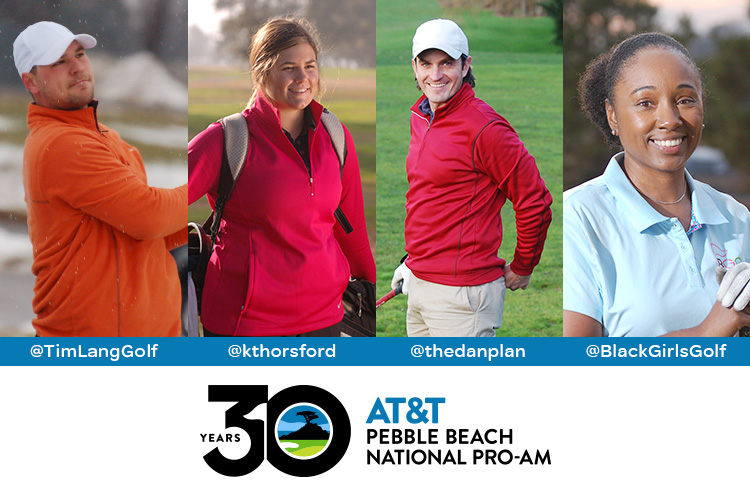 As a kid in Oakland, Tiffany was never exposed to golf. She didn’t realize that this would be a detriment to her in corporate America… until she saw others gaining professional momentum because they golfed. Golf offered others a chance to make relationships with executives and other influential people. And because she didn’t golf, she felt left out and passed over.

She bought a bag of clubs and began to learn. When she invited coworkers to play a round of golf with her, she was no longer “the black girl in marketing.” She had a name… and she finally had “made it.”

And then Tiffany realized that she was passionate about golf and sharing golf with others, particularly black women. She left her career to begin a new one by founding Black Girls Golf.

Katie’s the young one of the bunch, but that doesn’t count her out. Katie’s love of golf began at 12, when she began taking lessons. She was so quiet, her coach wasn’t even sure if she liked swinging a club. Her coach didn’t know that she had dreams of having a PGA career.

As she became a better golfer, she became more confident. She made friends and then she made her high school’s varsity golf team as a freshman. She began winning tournaments, finishing second in the Nature Valley First Tee Open at Pebble Beach. Her future is clearly wide open.

Tim is a former Marine who served in Iraq and sustained serious injuries during an IED explosion. He underwent 48 different operations, only to have to make the tough decision to amputate his leg. As an athlete, he assumed that he wouldn’t be able to compete physically anymore and fell into a deep depression.

Then Tim discovered golf. And he fell in love. He began training and improving his game. As he did, his body and mind began to heal. Tim is vocal about the importance of golf to his healing and rehabilitation process. He gained self confidence and learned that he could still be an athletic, competitive person.

Dan turned 30 on April 5, 2010, quit his job and dedicated himself to mastering golf by practicing for 10,000 hours. Along the way, he created The Dan Plan with the goal of proving that persistence pays off and that there are no age limits to begin a new pursuit or passion.

In the past five years, Dan has documented every hour of practice and play to inspire others. He now has completed more than 5,000 hours of training with the ultimate goal of one day beginning a PGA career.

The Foursome will participate in exclusive events that they’ll be sharing  via the AT&T Network and HTC devices. Follow along while the Foursome…

You can also follow the Foursome on various social media platforms:

This post is brought to you by AT&T, celebrating 30 years of the #ATTPROAM. This post is in partnership with AT&T. All opinions are my own. 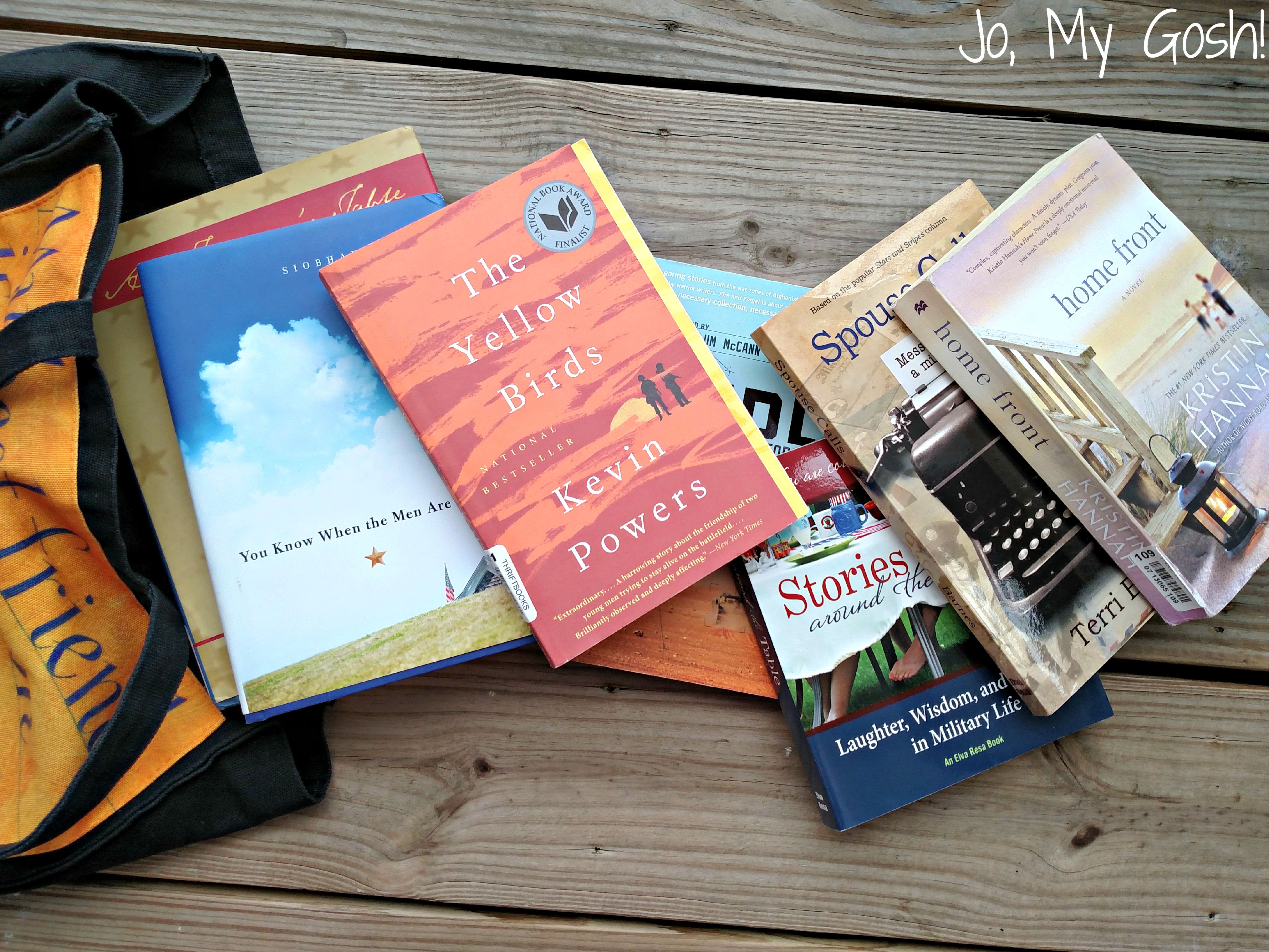 I am a huge, huge book nerd. Always have been. As an English teacher, I really enjoy sharing that passion with other people– students, friends, 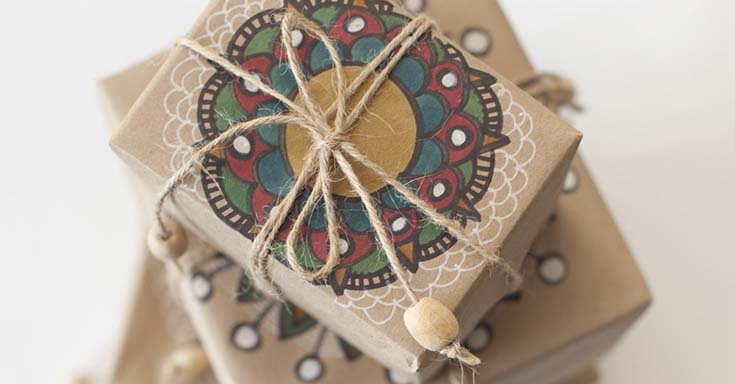 When it comes to shipping care packages to military addresses overseas, there’s really only one cost-effective way to do that (in my humble opinion, anyway): 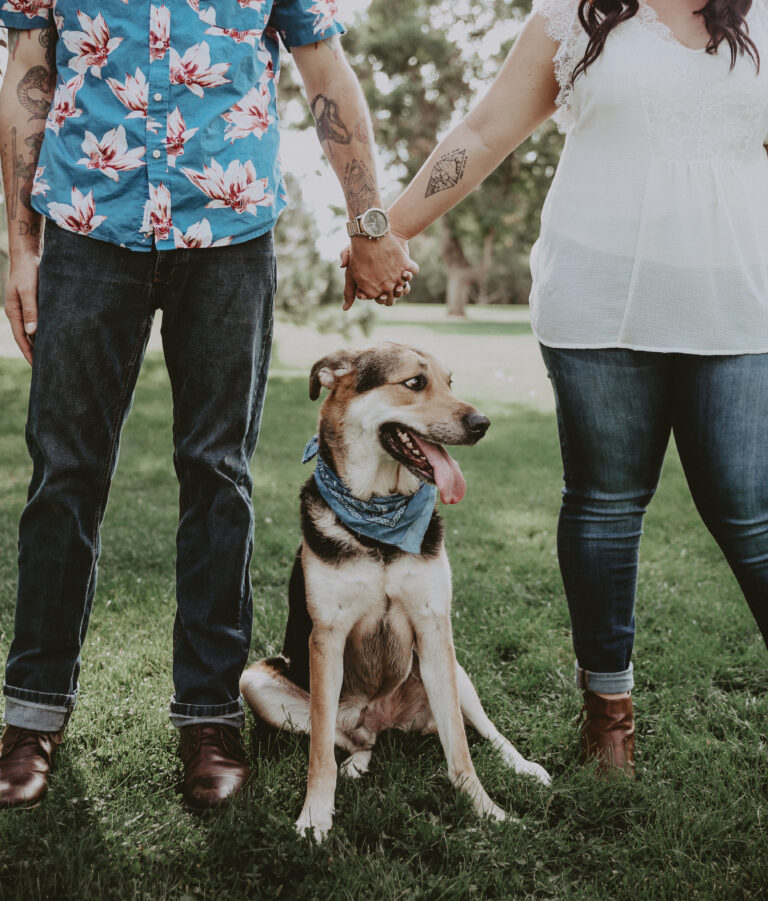 The Money Talk: Military Couples, Finances, and Figuring It All Out

This is a sponsored post written by me on behalf of Navy Federal Credit Union. All opinions are 100% mine. I wasn’t going to marry