One Thing People Get Insanely Wrong About Millennial Milspouses 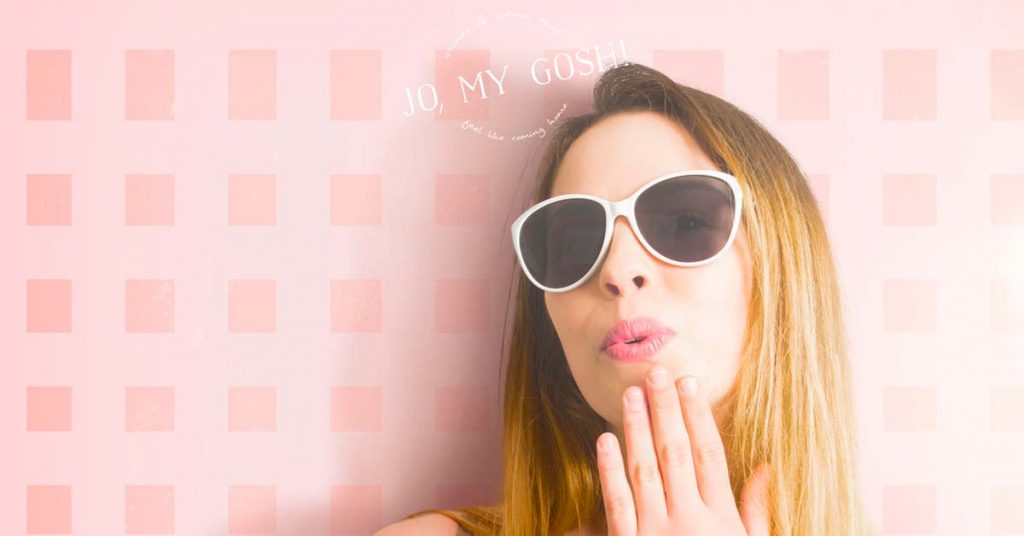 This post is sponsored by MilitaryOneClick. All opinions and work are mine.

I’ve heard it repeatedly: Millennials don’t want community. We keep ourselves separate from the rest of the military community.

We don’t go to programs.

We’re the reason that military community groups are in trouble.

And every time I hear these statements, I cringe a little.

I know that depending on what you look at, data suggests that these are trends. But I also know that there’s way more to the story than that. 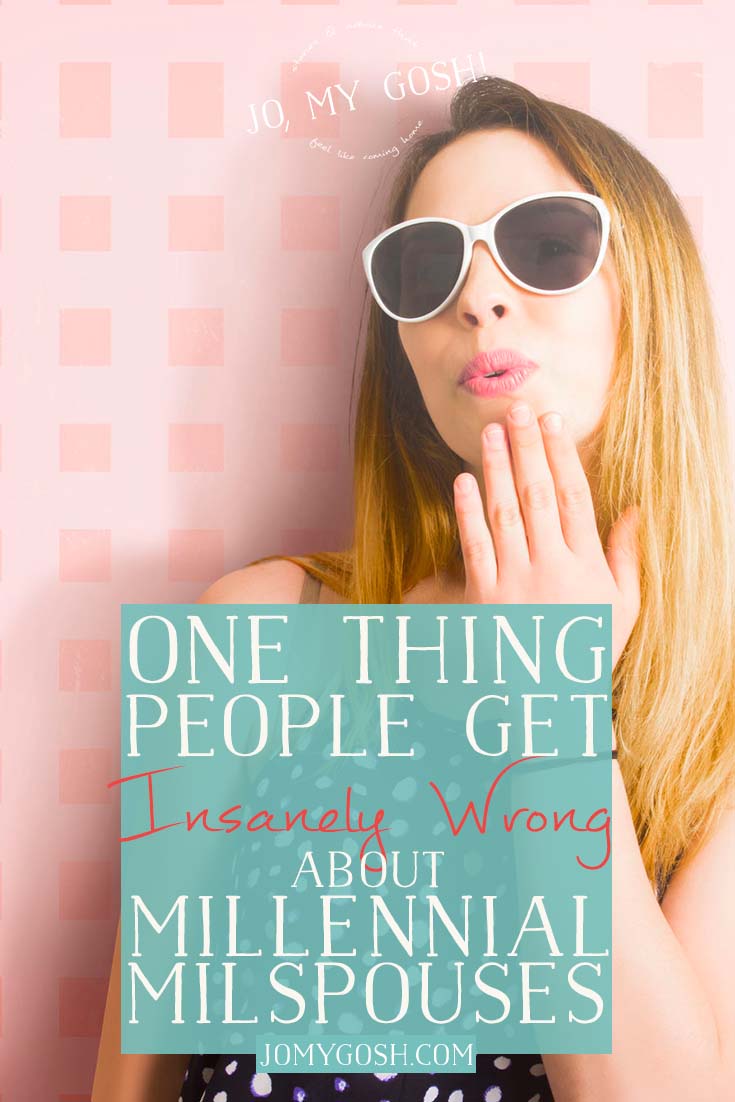 Because I live the “more to the story part.” I belong to thriving military spouse communities both online and offline. And guess what? Millennials are an integral part of them.  And for some of those communities, Millennials have actually created them.

Millennials are the most diverse generation our country has ever seen. We’re between the ages of 18 and 32 and we are the largest segment of the armed forces (and their spouses) right now.

But let’s back up for a minute.

Last week, I was a participant of #MilspouseFest2016 San Diego—an event put on by MilitaryOneClick and presenting partner USAA—in a sea of military spouses of all stripes. There were men and women there, young and not-as-young there, people with kids and people without there. There were spouses from different places, with different education levels, different experiences, and different ethnicities.

But the largest age group there? You guessed it: Millennials.

Okay, I joke, but pretty much, it’s true.

We showed up in full force to #MilspouseFest2016. People commented on it. People noticed that there were a lot of young spouses. They were surprised.

The truth is that Millennnials’ idea of community just looks different than what it looked like in the past. And that’s okay. I know people get upset and worried when things change. That’s natural and normal. Community is not static. It shouldn’t be. It should change to meet the needs of the community itself.

To offer support and camaraderie, we need to be okay, as a community, with trying different things, meeting people where they are, rather than lamenting that things just aren’t the way they used to be.

And #MilspouseFest2016 not only was okay with different, it went out of its way to embrace different.

Millennial milspouses want to be accepted

The organizations I belong to know this. They work hard to make people feel comfortable. They are open to males and females, gay and straight, and the spouses of officer and enlisted members. These organizations thrive because everyone is welcome, and everyone knows there’s a place for them at the table.

Making You Matter bags for the homeless at #milspousefest2016

At #MilspouseFest2016, attendees spent time participating in ice breakers throughout the day. There was a sense of camaraderie and excitement as groups made You Matter Bags for the needy, applauded male spouses who attended, and laughed at the advice we’re all tired of hearing.

But we don’t want to be preached to—after all, we get enough of that on social media. All. The. Time. We would love advice and friendship, but only if you truly want to be our friends and offer real advice.

During the event, milspouses worked together, learned from each other, and listened to speakers who had been there, done that, and knew that military life (and just life in general) is rarely perfect. We laughed together—even when hearing financial advice and strategy. (No, really! We had fun during the financial session!)

Millennial milspouses want to be valued

When John was deployed, I was a fiancé. And while I understand that the military saw me as a non-issue—because we weren’t married—and that I lived in a different state, it would have been really nice if I could have at least been on the FRG’s phone chain.  Instead, I had to get all of my information through a spouse.

And then the FRG leadership forgot to let us both know that the homecoming had been moved up by hours. They only realized at the last minute that my friend had not been notified of the change. It’s not that we were explicitly told, “You’re not important,” but the actions of the FRG let us both know that loud and clear, over and over again. When John came home and we got married, that experience kept me away from the FRG meetings. 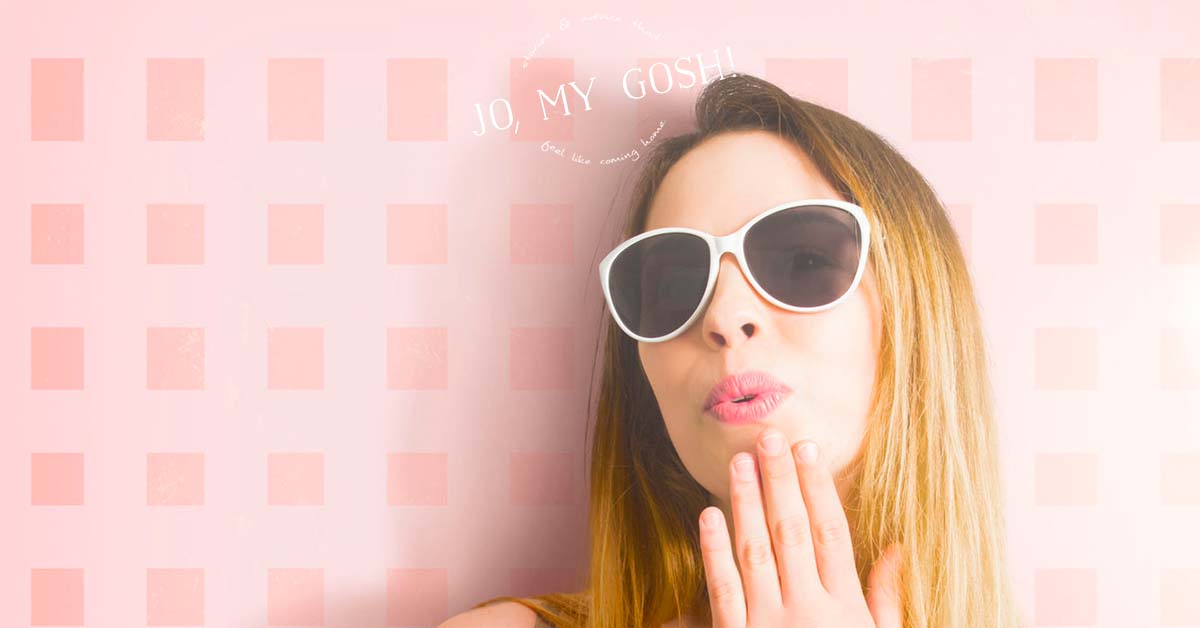 #MilspouseFest2016 had an air of openness and welcoming. The emcee of the event, Jacey Eckhart, made a point to try to personally welcome as many spouses as she could before the event began. All spouses received swag bags and prizes were plentiful—from iPads to gift cards to gift baskets of books and coffee. People changed groups frequently, too, so there wasn’t time for cliques to form.

Don’t assume that just because we’re young—or just because we’re on our phones—that we don’t want to participate. Nothing kills excitement for a program or organization like hearing the constant refrain from other members that “there aren’t enough new spouses.” Instead, spend time helping the new spouses who are there participate and get to know the other members of the club. Quality is more important than quantity. If we’re there, it means that we want to be part of the group.

We’re digital natives. We have cell phones. We live part of our lives online. But that doesn’t mean we don’t want real life connection, either.

This was so obvious throughout #MilspouseFest2016. During lunch, during breakfast, even at the step-and-repeat, spouses had many opportunities to chat, exchange information, and find their commonalities– whether it was through their kids, their affiliated branch, the cute hairdo they had, or an off-handed comment during a session that turned into a longer conversation. The hum of conversation and undercurrent of laughter was common during the free times during the event.

Every military-connected organization should have a Facebook page and/or a Facebook group. That’s where all of the people are, Millennial or not. When I spoke to spouses who were there—especially young ones—almost all of them said that they had heard about the event online. The others heard about it from a friend.

In addition, #MilspouseFest2016 encouraged using the hashtag and sharing it online—which spouses did… a lot.

I can’t wait to see you at the next one! 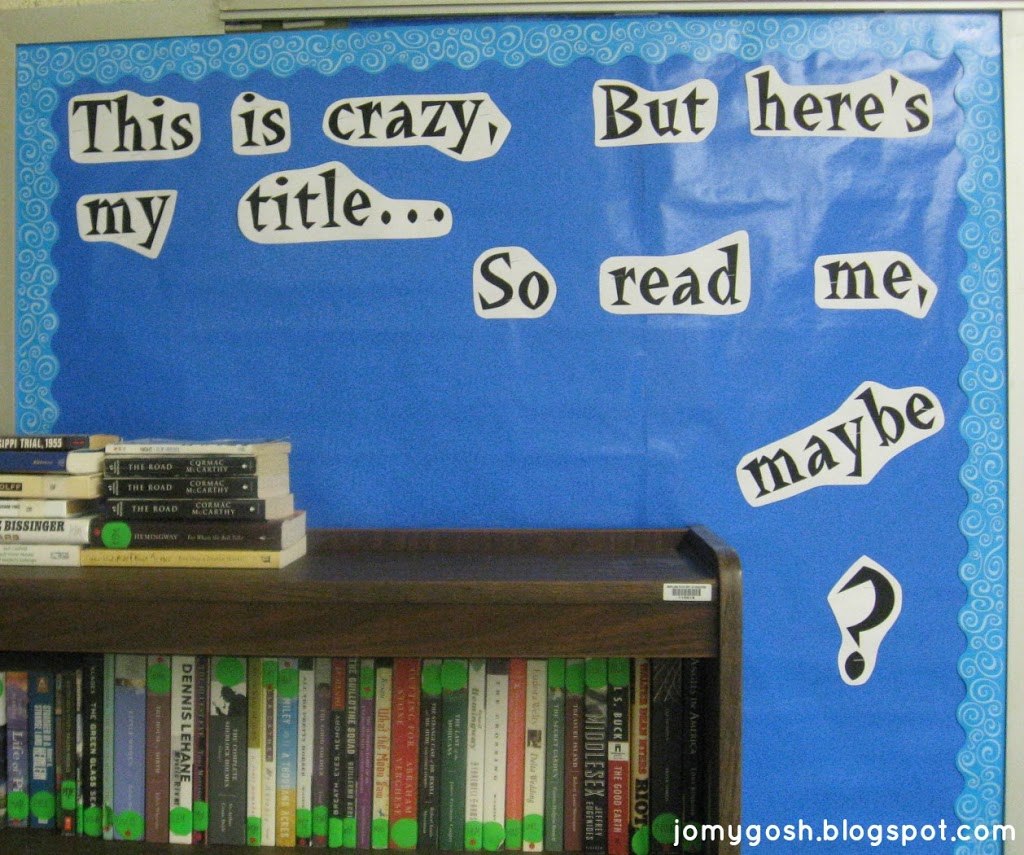 This school year, I’ve challenged myself to try to have a lot more fun in my classroom. So far, my bunch of kids are really 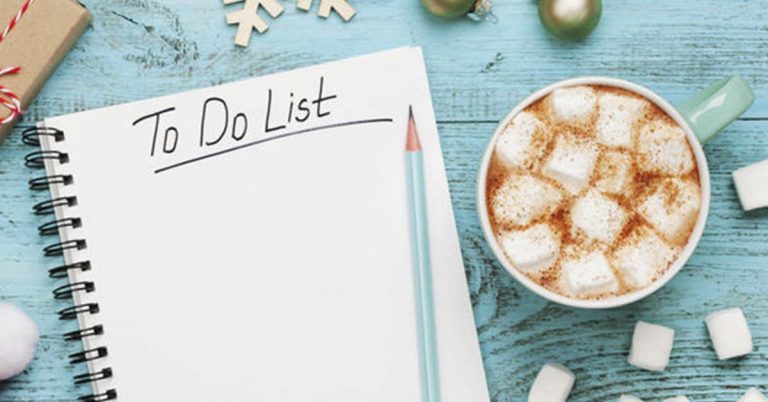 The holidays are the most wonderful time of the year… unless you’re dealing with a deployment. Then they can easily be the most stressful, emotional, 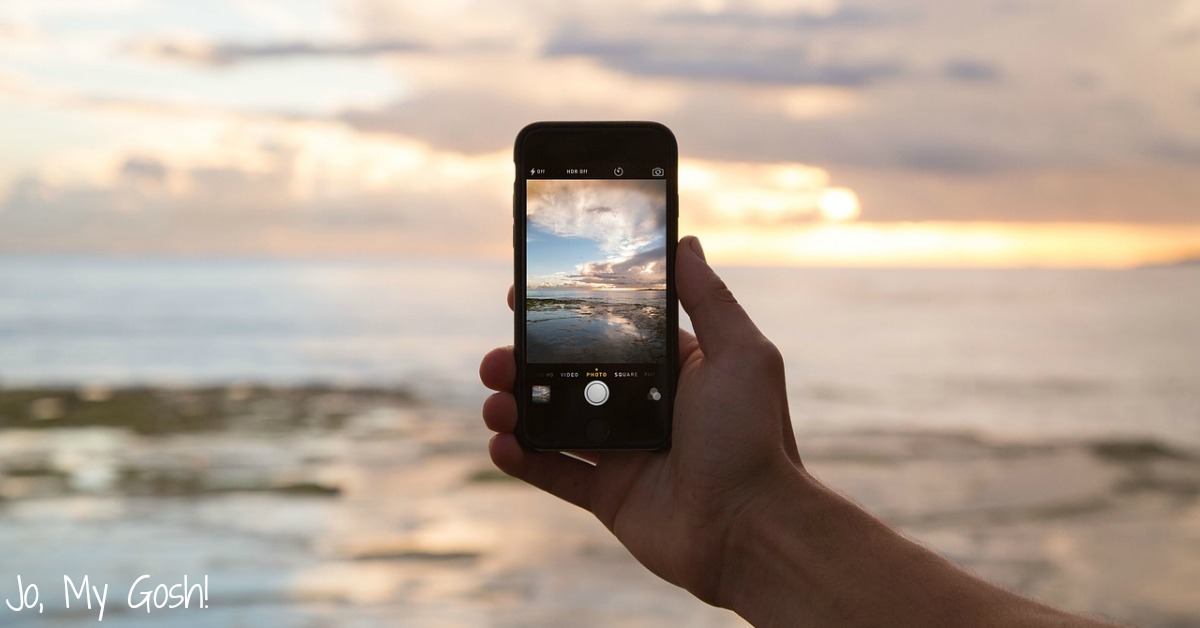