Dear “Just a” Military Wife: To the Spouse Who Feels Out of Place 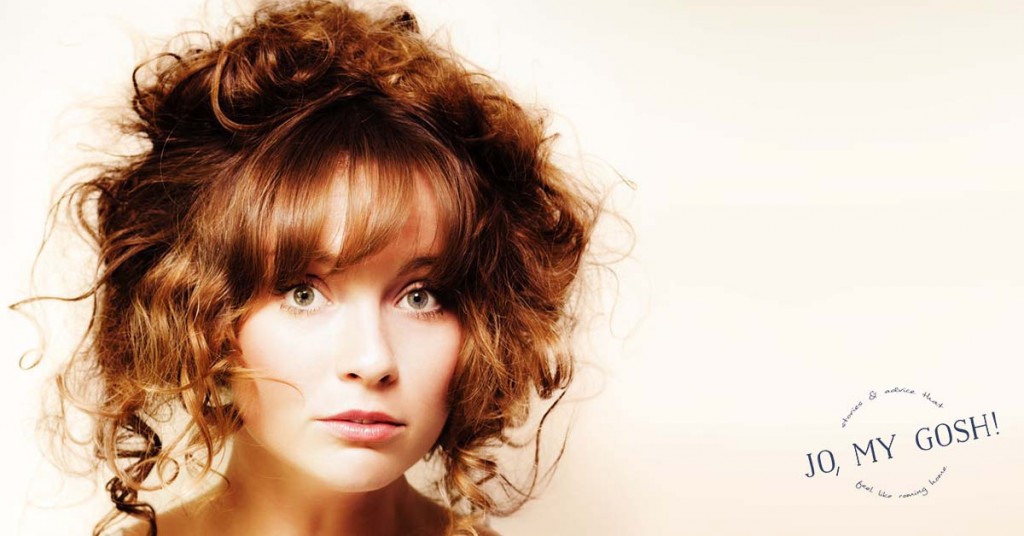 My phone dinged the other day and I found myself habitually reaching for it, swiping the screen, and reading your email. You asked me how to feel part of the military community, how to get support– after all you were just a National Guard wife.

It’s a refrain I’ve heard often in the short years I’ve been a military wife.

And sometimes it sounds different.

“I don’t feel like a real military spouse– we haven’t gone through a deployment.”

But what it really means is: I don’t think I’m good enough.

The military life experience is so varied and wide that it’s impossible to put in into a box. Well, except for one very specific box:

Are you married to someone who serves in the military?

If you answered yes, then you’re a military spouse.

And we never, ever measure up. Ever.

I forgot that I wasn’t just a military spouse.

I was a military spouse. 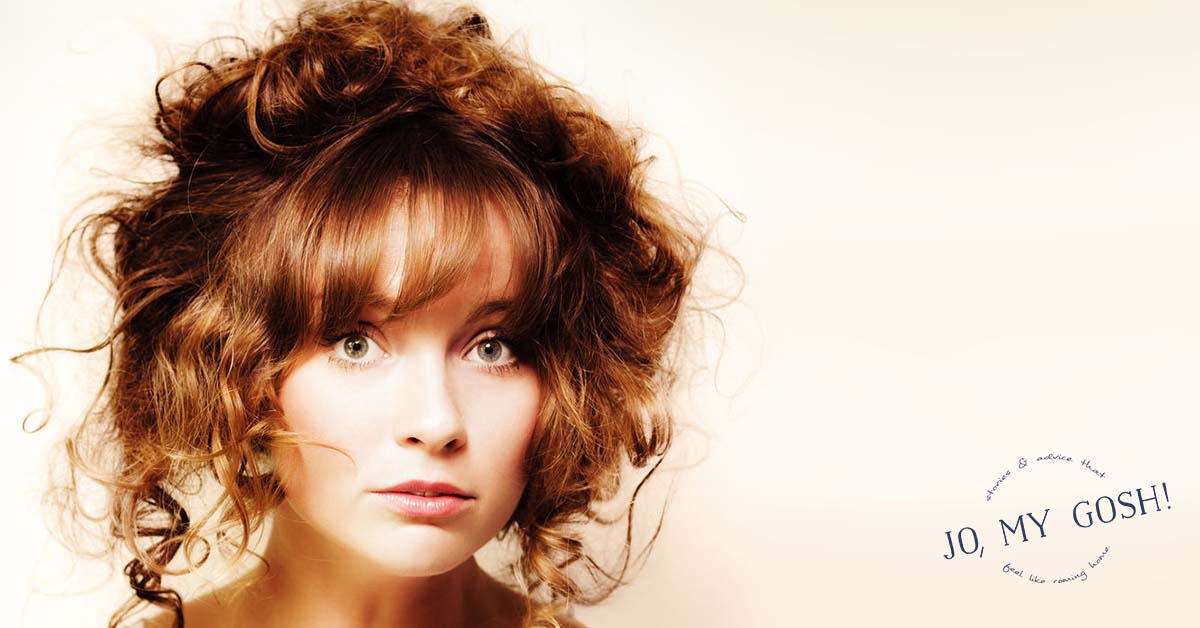 I was also a teacher. A sister. A wife.  A daughter and granddaughter. A friend. A dreamer. A reader. A writer. A lover of chocolate cookies (baked or unbaked, whatever)…

A lot of other things. But all of those things made me, me.

I wasn’t just a anything.

I know you feel alone. You feel less than. You feel out of touch with the military community. Maybe you’re far away from a base. Maybe you’re worried about not fitting in. I felt that way 100-million percent. Seriously. The first few months of being a military spouse I was the loneliest I had ever been in my life.

But by chance, I attended a military spouse event.

It changed my life.

That’s not a joke. It’s not hyperbole. I met friends who have been integral in my growth as a person and professional. I saw that I wasn’t so different from the rest of the military community. I witnessed the strength of capable women and men who took the punches life gave them (and a few of them were direct hits on the chin from the military) and thrived.

They weren’t different from me.  They were like me.

They weren’t just military spouses either.

And the truth is, there’s not a single military spouse who is just only that. Or just  one thing, no matter what it is.

You’re not just a anything either. 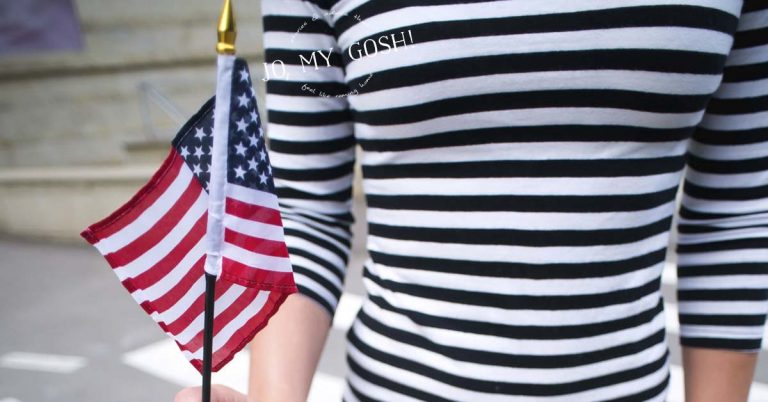 I needed to breathe. I was trapped inside our new apartment and the walls were closing in. My adrenaline had somehow kicked on and I 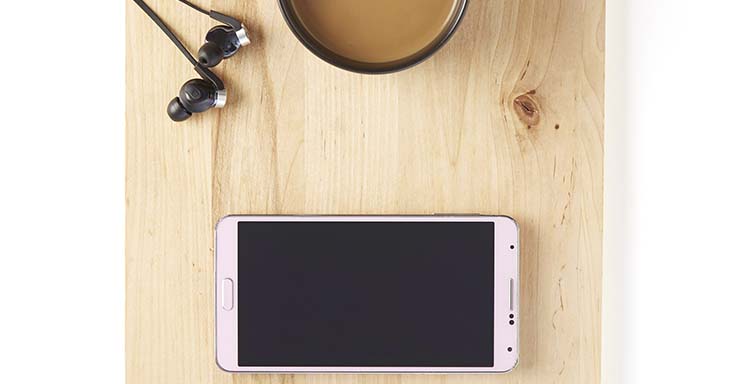 6 Perfect Songs for a Homecoming Playlist

Homecoming. It’s the day you start dreaming of from the time you say goodbye to your deploying loved one at the bus or airport or