This blog post is sponsored by Verizon. All work and opinions are my own.

Military life can be hard.

I don’t think that’s a surprise to anyone… even if you’ve never experienced military life.

There’s the moving every two-to-four years. The deployments. The separations.

And there’s a lot that is wonderful, too.

But because the country has been at war for nearly two decades and people know that such an enormous burden rests on the shoulders and families of so few, people feel strongly about thanking service members and veterans. It is a genuinely wonderful gesture and impulse, especially in such a divisive world. 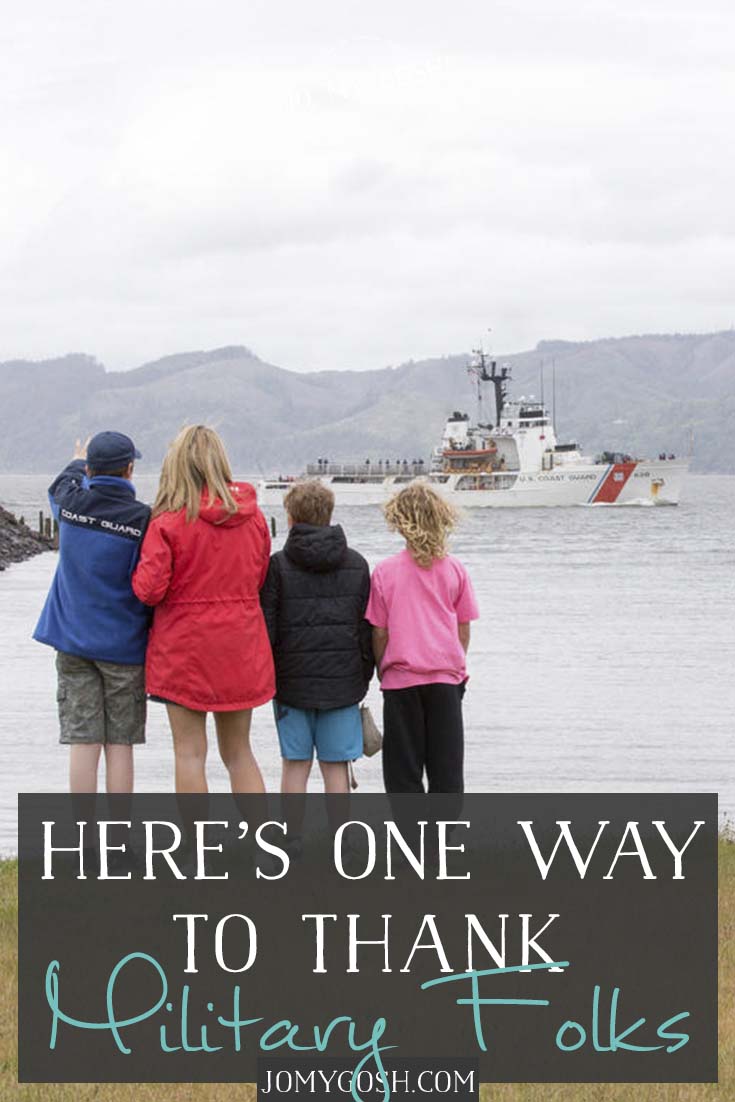 There are so many ways to be able to support military families and veterans, but often people are unsure how to do that, other than saying “Thank you for your service.” And it makes it harder if you simply don’t know anyone in the military. That’s why, this fall, Verizon is encouraging everyone to send a video, picture, or word of gratitude to service members, veterans, and their families on social media using the hashtag #VerizonSalutes. Take a few minutes, snap a picture or take a video and share it on your social media channels using #VerizonSalutes. Even if you don’t know a single person who has served, you’re still able to share your gratitude online using #VerizonSalutes. 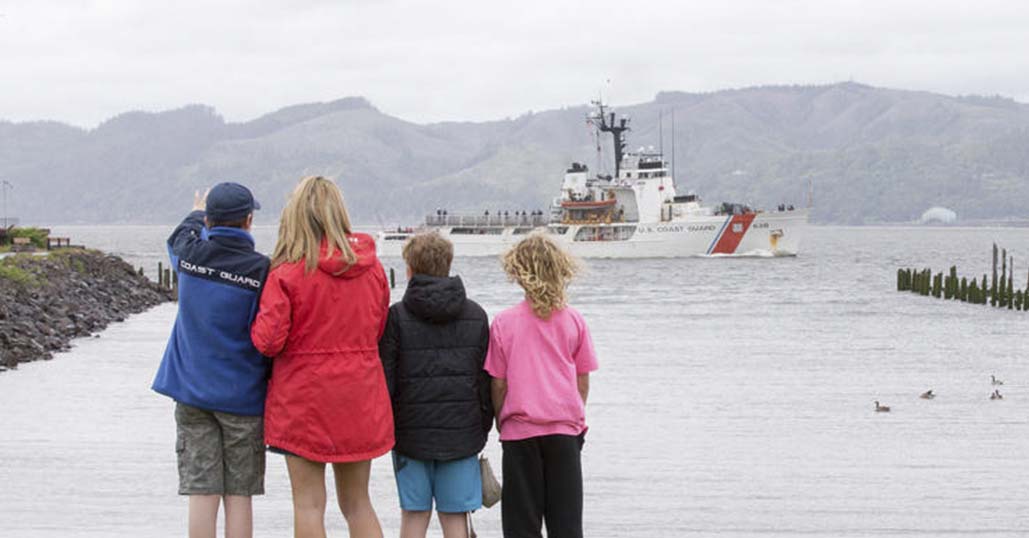 If you’re part of a military family, you should know some things about Verizon. Their commitment to the military runs deep. This year, they were voted #1 Military Friendly for commitment to military employees, customers, and suppliers and #1 Military Friendly spouse employer, too. To earn this recognition, they’ve implemented many initiatives including a Veterans Advisory Board, interview and resume workshops for transitioning service members, their Military Career site for job seekers who are transitioning out of the military, a tuition assistance program, and a program called Military Connection which offers networking and mentoring opportunities. And Verizon hires vets–to the tune of 11,000 current veteran employees right now.

Verizon also offers discounts for military members, veterans, and their families. Those discounts include a free year of Amazon Prime, special discounts on unlimited plans, 15% off eligible plans per month, and 25% off select accessories. Sounding great? Check out all of the details.

This flag, made from John’s uniforms by my mom, hangs in the back room of our coffee shop, a momento of the time he spent in the Navy. As you can imagine, it has become something of a conversation piece. Some people ask about who made it. Others ask about the kinds of uniforms used to create it. For veterans and service members, they often have their own comments about the uniforms (whether they liked them or not) and what deployments and stations they’ve been at. Nearly every time they bring the flag up, people thank John for his service. . . . Not all veterans have a symbol of their service hanging in a public place for people to notice. This fall, @Verizon is encouraging everyone to send a video, picture, or word of gratitude to service members, veterans, and their families on social media using #VerizonSalutes. #VerizonPartner #ad #militarywives #milblogger #milso #milsos #milspouse #milspouses #milspouseblogger #militarygirlfriend #navylife #navywife #Navygirlfriend #armygirlfriend #armywife #marinegirlfriend #marinewife #airforcewife #airforcegirlfriend #vet #veterans #vetqife #vetspouse #veteranswife #veteransspouse