4 Statistics That Will Challenge How You Think About Military Families 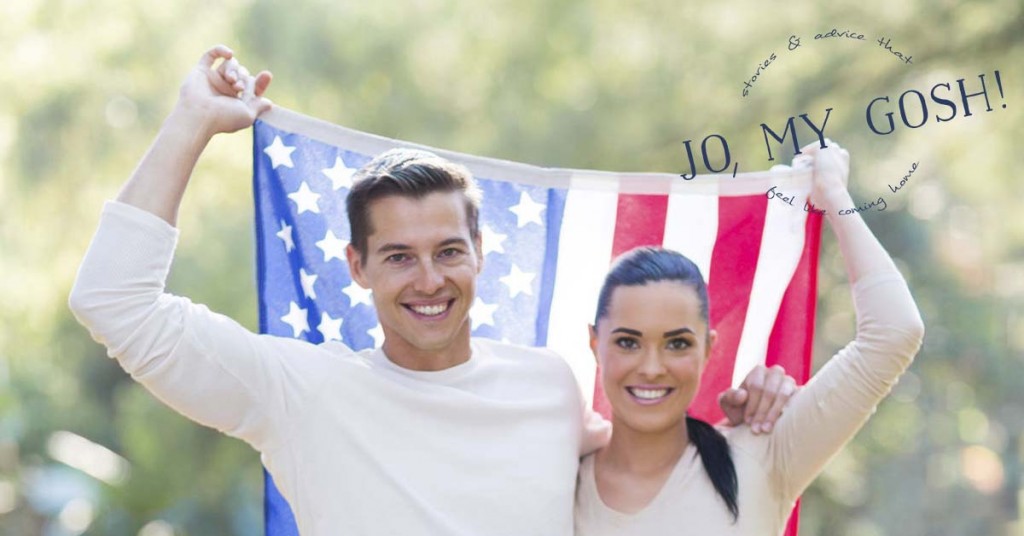 This post is sponsored by USAA. All opinions, ideas, and amazingness are my own.

Before I started dating a guy in the military, I had no clue about military life. None. Nada. Zip. I had grown up close to a National Guard installation and some of my friends had parents who periodically deployed… but I didn’t understand it. I had friends in college who when the ROTC route and ended up in Afghanistan right after graduation… but I didn’t really get it.

And then I started dating a sailor and (cue crashing wave sound) it was like watching a gigantic tsunami approach and close in on me. Except the wave was fear and figuring out the military (acronym soup, anyone?) and trying to understand what my life was going to look like, and oh, by the way, there was a yearlong Afghanistan deployment coming up too. And a wedding to plan. And… and… 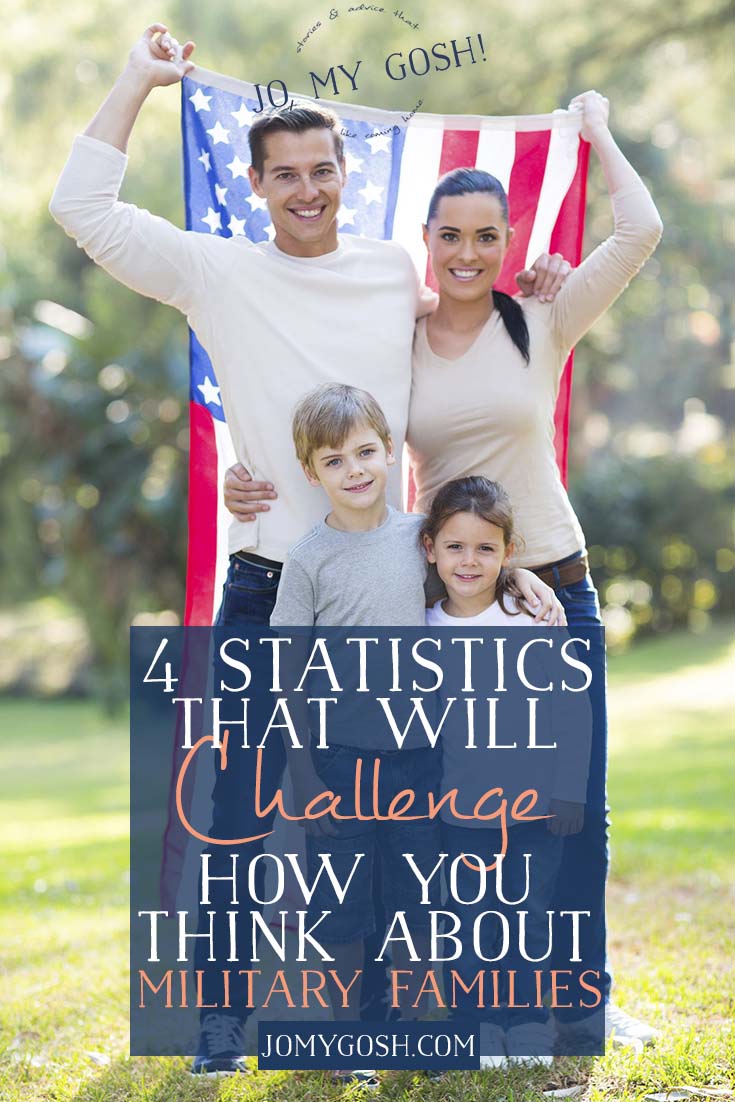 That’s why I sighed a huge, gigantic sigh of relief sitting in Robles Auditorium at USAA Headquarters as I listened to CEO of Blue Star Families, Kathy Roth-Douquet, and Resesarch and Policy Analyst, Hisako Sonethavilay, present the findings of the 2015 Blue Star Families Lifestyle Survey.

It seems like a lot military life is hearing others’ stories and saying, “I’m not alone.”

I found myself doing the same thing in San Antonio. And then I found myself leaning in, completely taken back and surprised at some of the findings of the survey.

You’ve just got to read these numbers.

Military Spouses Worry About Their Jobs

For all of the bluster that we hear (especially online) from people claiming that military spouses (especially female spouses) should be happy with the opportunities we have, should focus on supporting their spouses instead of looking for a job, or shouldn’t need to have a career because our spouses have them with the military, it’s loud and clear: we do care. We care a lot.

For all of the programs (both private and governmental) and possibilities that the internet has made into reality, there’s still a large majority of military spouses who are still freaking out about their careers. (And rightly so!)

It’s a major emotional strain on us (not to mention the financial strain on our families). And no wonder– 75% felt that their status as a military spouse negatively impacts their career. After all, 55% of us have at least a bachelor’s degree. That’s a lot of work, time spent studying, and student loan debt to find ourselves un- or under-employed because our spouses are in the military.

And if you’re worried about your career (like almost all of the military spouses I know), you’re not alone. (And you’re not weird!)

Military Families Want to Be Involved

Military life is isolating, there’s no doubt about that… but we do everything we can not to live in a little bubble. 65% of survey respondents (that’s active duty, veteran, and spouses) participated in volunteer activities in the last year. (The average for non-military is about 25%.) 72% have donated $25 or more to a charity in the past year. 80% are registered to vote. And 61% talk to their neighbors regularly.

Doesn’t sound like we just want to be left alone, huh? 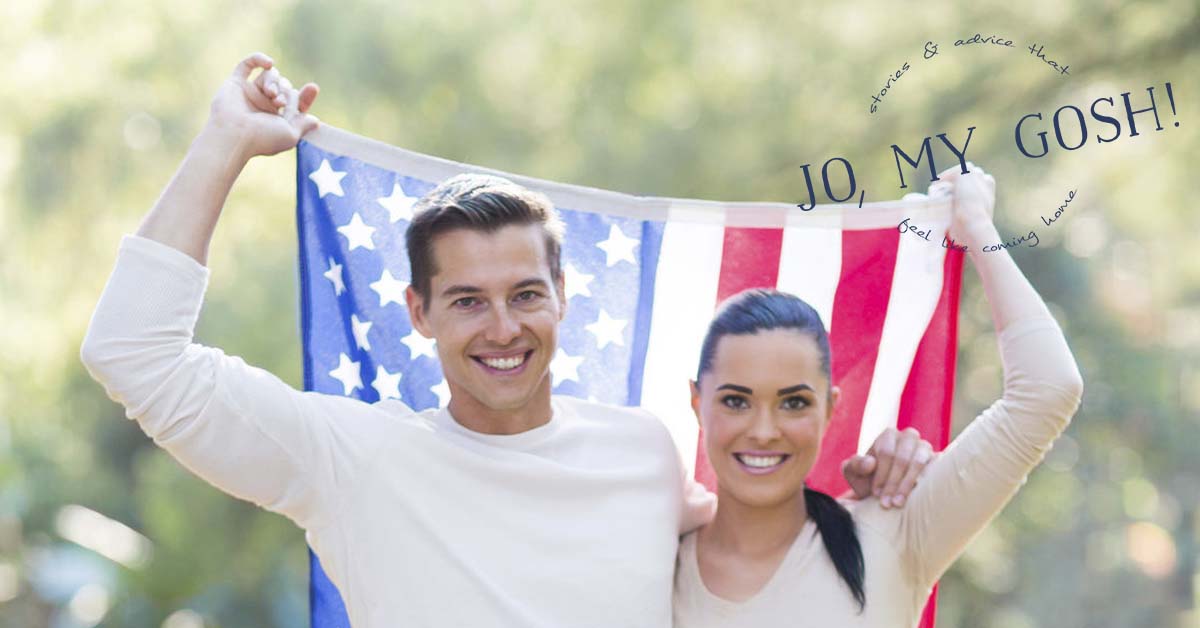 The Military Isn’t a Free Ride

There’s a crazy myth that military families get everything for “free.” Free health care. Free housing. Free food. Free e’rrythang. Sometimes military families themselves perpetuate those myths. (That stuff’s not free, by the way. They’re earned benefits, just like civilians who receive benefits by virtue of their jobs.)

Looking at the statistics on family financial readiness, it’s easy to see that the Oprah myth (“And you get free stuff, and you  get free stuff… EVERYBODY GETS FREE STUFF!”) is simply not true.

According to the survey, at some point on their military journey, 21% of respondents used WIC to provide food for their homes. And while the percentages were not large, a portion of military families needed to accept emergency food assistance or have a family member who faced food insecurity.

Then there’s housing: 78% of military families spend more than their allotted BAH on housing. If you’re in our family’s shoes, you can see why easily: in our area, our BAH doesn’t completely cover the cost of a safe place to live. When Congress plays around with BAH rates– after all, what’s 1%?– it doesn’t seem like a lot. But those small cutbacks can make huge ripples in an already-tight budget. Let me refer you to the housing statistic and food insecurity statistics again. 1% makes a big difference, especially if you’re struggling to pay basic bills. Especially when TRICARE coverage and costs change. Especially when your spouse is un- or under-employed.

Mental Health is a Serious Issue

There’s no shame in admitting it: the military life can burden everyone associated with stress. 45% of unemployed military spouses have experienced depression. 7% have contemplated suicide. 13% of Post-9/11 veterans reported symptoms of depression. 7% of veterans, overall, contemplated suicide while serving in the military while 14% of Post-9/11 veterans have thought seriously about suicide during their service.

The conversation about suicide and depression is often focused around veterans. We need to widen the scope of the discussion to include active duty and spouses, too. And we need to make it totally okay in our community for anyone to seek help without feeling embarrassed or marginalized.

While many results from the survey hit close to home (maybe too close, even), I was so surprised by many of the findings as well. Whether you’re affiliated with the military or not, spend a few minutes looking at the survey results. They’ll help give you a bigger picture of the challenges and triumphs of the military community– and that’s something that is valuable no matter what your affiliation is. 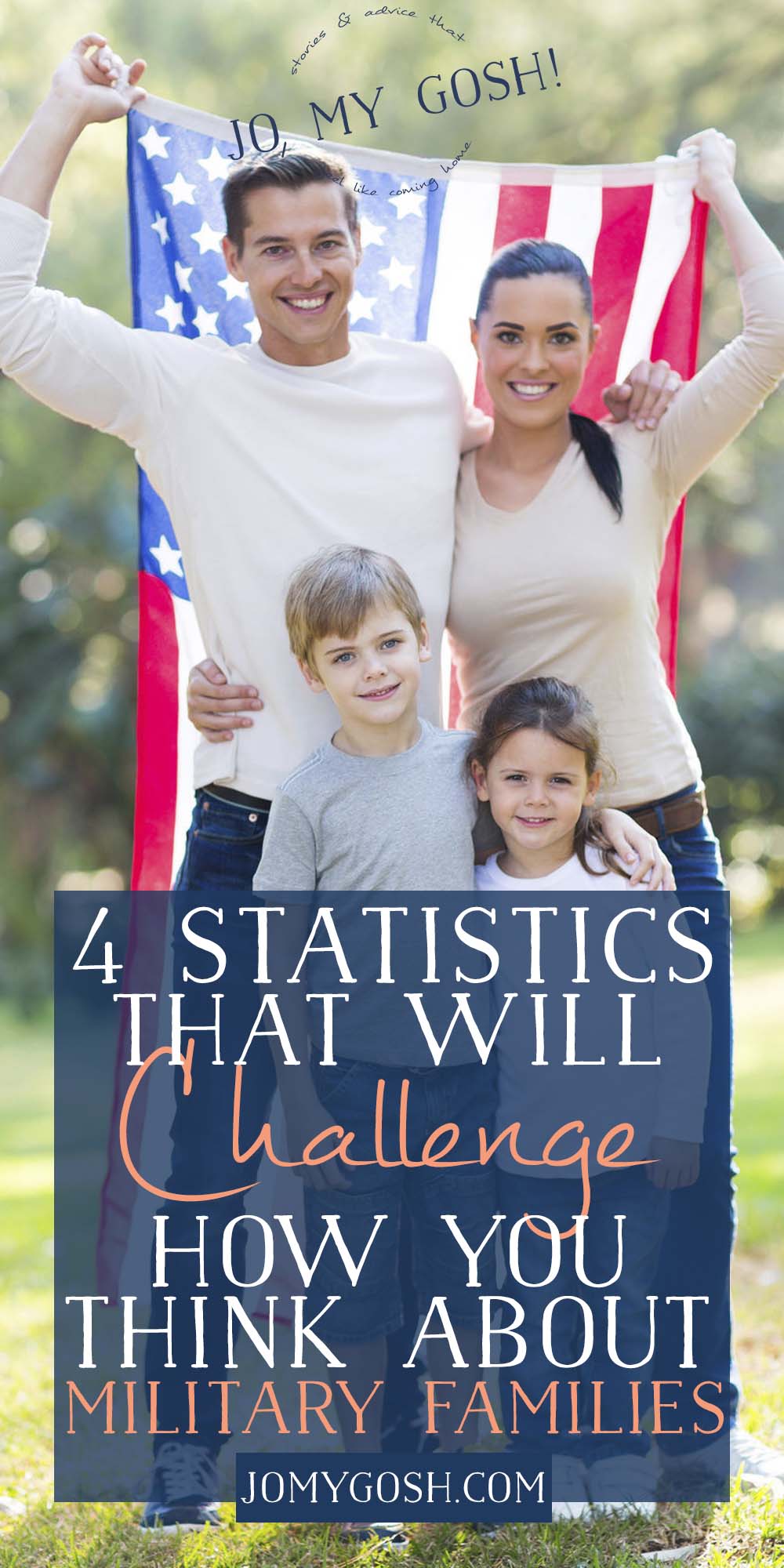 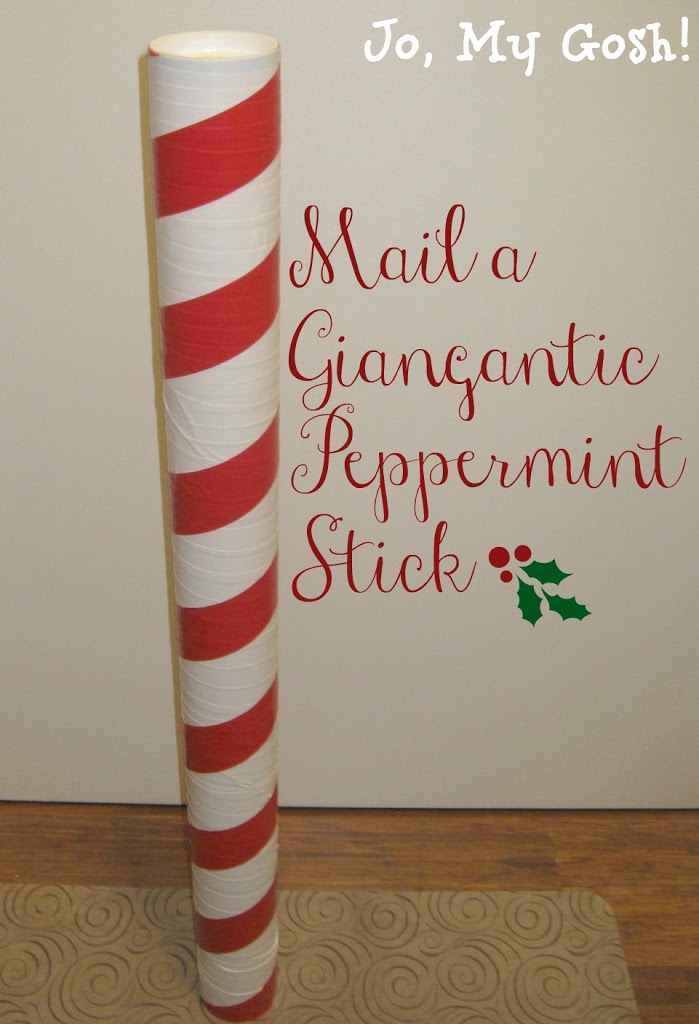 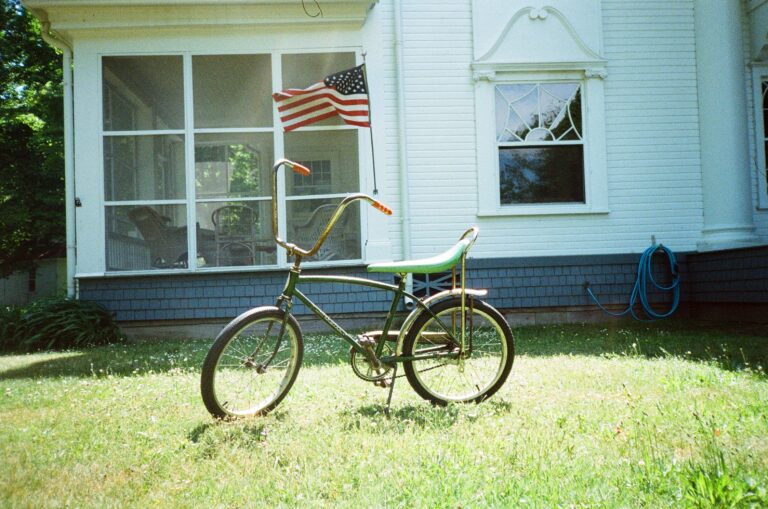 Here’s How to Give Your MilKids Closure This School Year

by Meg Flanagan When I walked out of my school on March 12, I had zero inklings that it would be my last day teaching 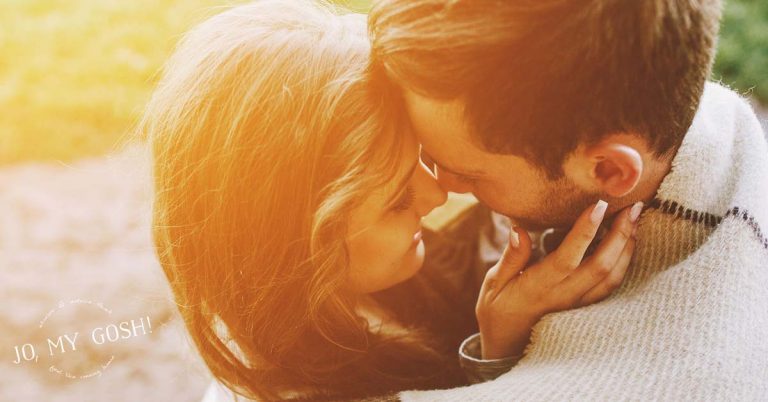