10 Things That Happened At My First Military Ball 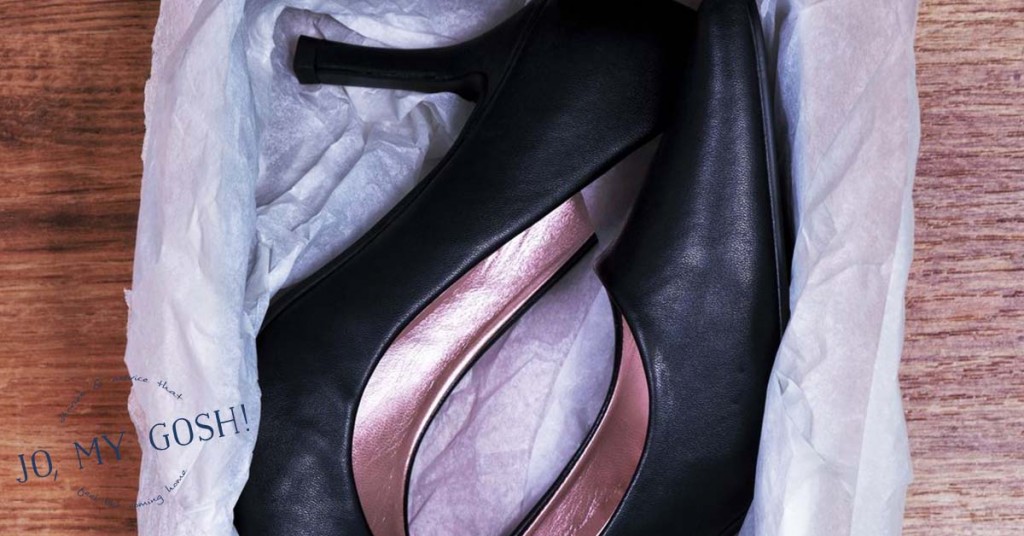 I’m so excited to welcome military spouse and writer Bethaney Wallace today! Bethaney has experienced something that I (still!) haven’t had a chance to do, almost five years into being part of the military life– go to a ball! Enjoy her humorous take on what happened at her first military ball.

For most girls, the idea of a military ball is an urban legend. Men claim to have them all the time, women swear they’ve attended, some of whom have been to multiples – even crossing over from air force to army, depending on their SO’s MOS. And even if you’re a seasoned military spouse, these alleged balls only seem to pop up once in a blue moon. If they happen to work out, great. But if the someone breathes wrong and threatens the plan, they’re scrapped until a later date. Or as I like to call it, Army Logic. 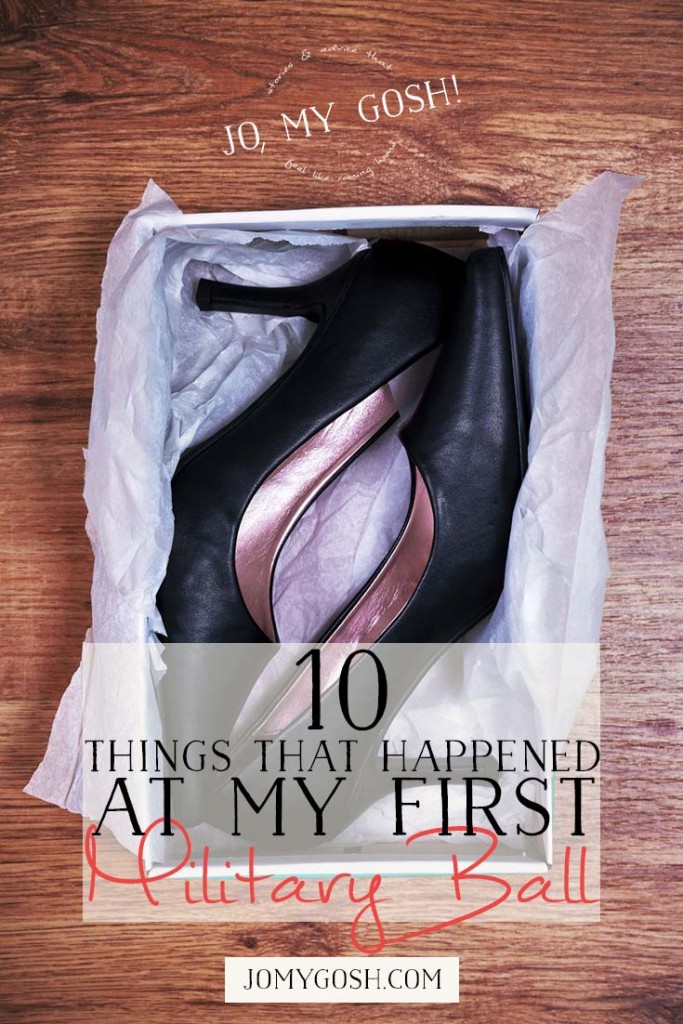 Elusive or not, however, I have attended exactly one military ball. It was as hyped, celebrated, ceremonial, and more, as expected – all at once. It was also a pretty dang good time.

Here are some of my favorite highlights and learning experiences that took place:

Dress styles vary across the board, which is nothing to get alarmed about. But it’s also something to know before you head to the ball. There are a number of classy and beautiful gowns, and on the other end of the spectrum, there are dresses that are skimpy (even if it’s cold) and downright unflattering. No one is losing sleep over it, and you shouldn’t either.

You Will Meet So Many People

I wasn’t involved with any military events until my husband and I were married, so this meant I was meeting most people for the first time around … in the fanciest outfits I have seen them in to date. Sure they were all looking pretty fresh, but it also made it hard to match up hairstyles, etc. the next time I ran into them.

Luckily, everyone knew I was new and I wasn’t expected to pass any “name that guest” type of game.

The Color Guard is an Involved Gig

My husband was part of the color guard, which at this particular ball, meant wearing throwback WWII uniforms. It then meant changing back into his dress blues, high-tailing it through dinner, then getting back into the old-school garb to retire the flags … and again into blues for pictures.

It was not a relaxing time for him, but I was having a great time getting to know our tablemates. If your guy is picked, just know you won’t see much of him for the night.

Bonus for ladies with shorties: there’s a height requirement – the vertically challenged are off the hook!

Everyone says the food isn’t great … and I should have believed them. The chicken was dry, potatoes virtually flavorless, and really all-around disappointing meal. Don’t go hungry to a ball, but rather plan to nibble politely. I was ready for full-on dinner and was sadly underwhelmed. BUT, I fit perfectly into my dress, so I suppose it wasn’t a complete wash.

Getting Dressed Up Was My Favorite Part

Call me a girly girl, but I love the chance to get fancy, and to see everyone else all fancy. In general, I wear make up 60% of the time and there’s not much I wouldn’t do for an honest pair of sweat pants. But there’s just something about finding the dress and then showing it off with the man that you love. In fact, it should be a yearly requirement.

I should also explain that this was a day before my wedding – which wasn’t courthouse casual but was backyard reception casual. Even with impending nuptials, I loved getting gussied up and going to the formal event.

[Tweet “Getting dressed up = best part of a #military ball. @bethaneywallace”]

When getting introduced–yes, you get introduced to the high-ups–the lady walks first. And if you get it wrong, they will (politely) correct you.

No One Stayed For the Dance

Bless the party planner’s heart, but no one was interested in the “dance” portion of the evening. We stayed through the meal and toasts … and then we peaced to a local dive bar to play pool and just hang out. It was way more fun and way more relaxed. (No offense, Army.)

There Were Rituals I Didn’t Know Existed

Pulling out trump coins (my term, not theirs) to see who had to buy a drink, or giving out war stories, or coating the CO with a cooler full of iced Gatorade – all of those things happened at the ball. Except the last one, I made that up.

One of the Best Parts Was Buying My Dress

This is materialistic, sure, but I loved it. I took my cousin-friend and mom and we made a day of it. Every dress lover should do this intermittently, just because.

It Was Fun to Put Faces To Names

I had been hearing about these people for months, but had no idea what they looked or sounded like, what type of facial expressions they would make. Or what type of personality they or their S/O would have. I genuinely enjoyed putting faces to each and every name I’d heard so much about … especially the ones I’d heard most often about. 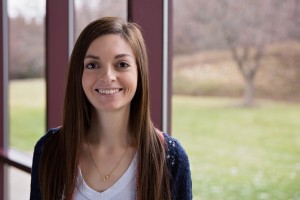 Bethaney is an Army wife and freelance writer. When she’s not typing or navigating her way through the Army, she can be found working on DIY projects or looking for a good library. Read more from her at bethaneywallace.com 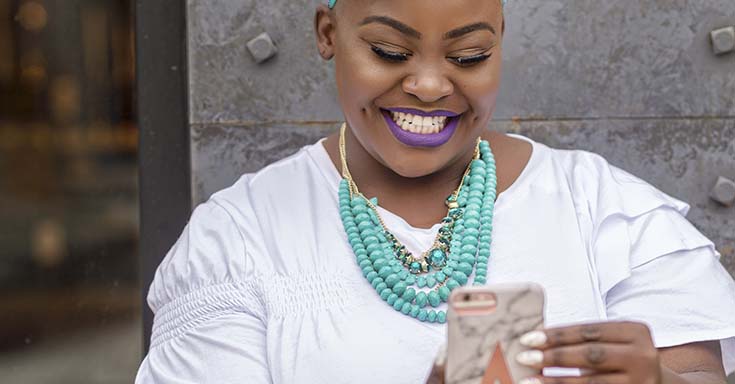 I’m going to be honest: as a new military girlfriend, I was absolutely terrible at OPSEC and PERSEC. I was so new to the whole 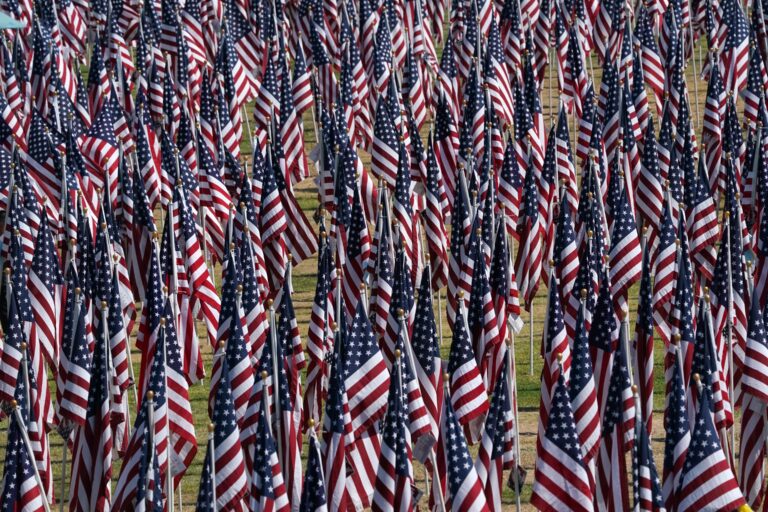 This is a sponsored post written by me on behalf of Navy Federal Credit Union. All opinions are 100% mine. I’ll be honest: before I 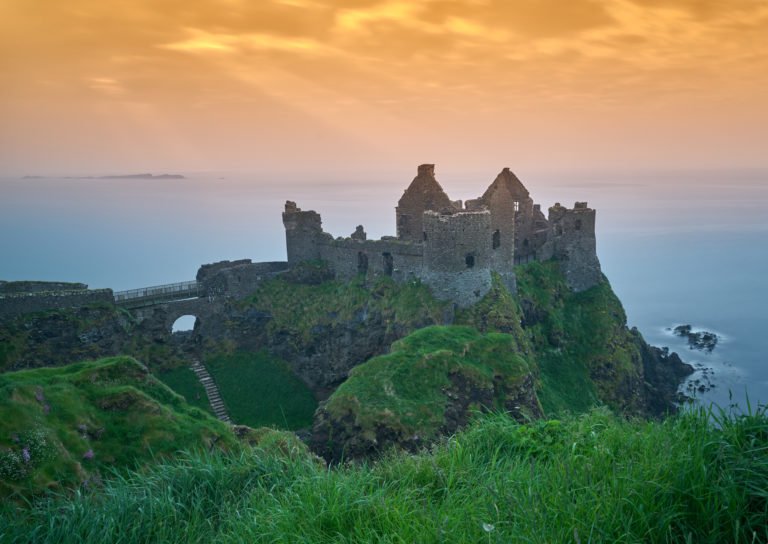 Soda bread. Potatoes. Catholicism. St. Patrick’s Day. Ireland is known for many things. For such a small island, their cultural presence is known and felt