These 9 Female Patriots Changed American History for the Better

Thanks to AmericanFlags.com for this content. This is not a sponsored article.

The prevalence of women’s rights activism and enthusiasm are at an all-time high. However, women have been making their mark on the United States of America far before the Women’s March on Washington. Here are some of the most extraordinary female patriots who helped to make the United States into the country that it is today. 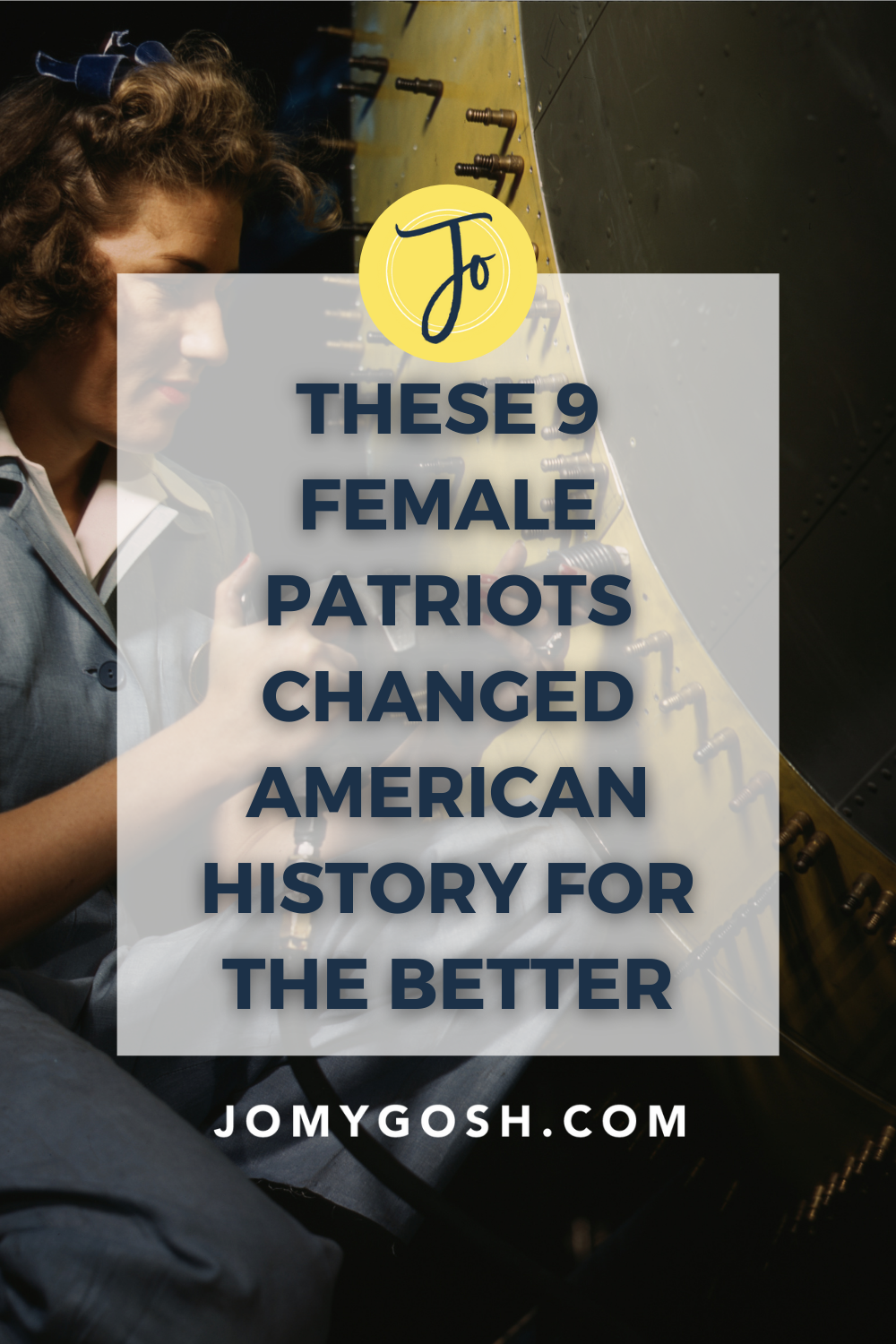 Deborah Samson lived during the time of the American Revolutionary War, and she did something very different than the average woman during that time did to serve her country in time of war. She bound her breasts and disguised herself as a man so she could serve on the forefront in the Continental Army.

She was so dedicated to serving and not being discovered, it is said she refused to allow a hospital to treat two bullets in her thigh, opting to remove them herself, so she would not risk being discovered. She was honorably discharged from the Army when her superiors realized she was a woman.

Molly/Mary or Margaret, and many other women whose names are lost to history, took the place in battle of their wounded or dead husbands. They fearlessly stepped in to defend their country, embodying the American feminist spirit and drive.

Harriet Tubman is the very definition of a female patriot. She was born into slavery; however, managed to escape and become one of America’s most famous abolitionists. She put her own safety at risk to aid in the rescuing of countless slaves using the Underground Railroad. Additionally, she fought in the Civil War as a spy and, later on, worked to gain suffrage for women. There are now even plans for Harriet Tubman to take the place of Andrew Jackson on the twenty-dollar bill in honor of her valiant efforts as an American patriot.

Another woman of the American Revolutionary War is Sybil Ludington—essentially the young, female version of Paul Revere. She performed a similar ride to warn of the impending British forces. However, she is said to have ridden more than double the distance that Paul Revere did, and did so at a far younger age—only sixteen years old.

Betsy Ross is known for making American flag. In 1776, she was approached by members of the Continental Congress, including George Washington, to create a flag that would represent the United States and replace the many different flags that represented colonies. It is rumored George Washington originally wanted the stars on the American flag to have six points; however, Betsy suggested the use of the five-point star instead.

She was a mother who married three times throughout her life after being widowed, and she made a point of supporting herself even after her husbands passed away. She was truly a powerful woman with modern initiative and values; a woman who played a fundamental role in the foundation of this nation.

Rosa Parks is by far one of the best-known, most influential women this country has ever seen. She was a civil rights activist and a leader in her chapter of the NAACP. Her peaceful refusal to give up her seat on the bus acted as symbols in the civil rights movement and aided in keeping the movement’s momentum. 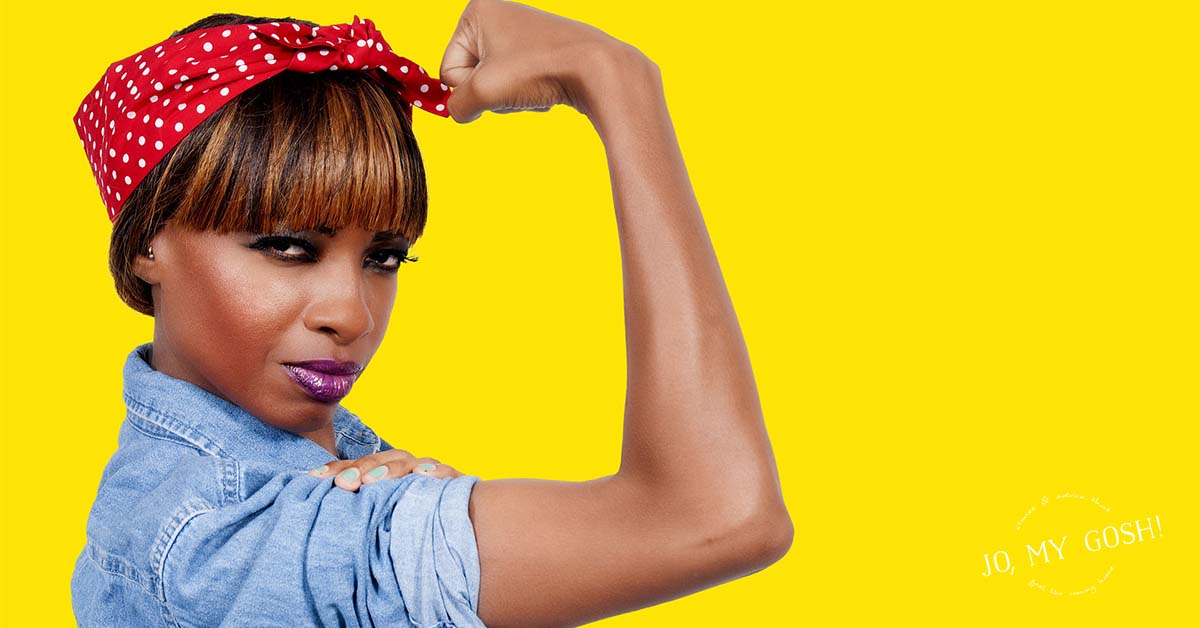 Sally Ride is a woman with a different, however just as important, role as a female patriot. While she did not fight in the American Revolutionary War, she fought in a war of her own. She was the first American woman to go into space, and, to this day, remains the youngest American that has ever gone into space. After her time above the Earth, Sally served as an advocate for more elementary and middle school girls studying the sciences.

Jenny Thompson might not fit the image that people traditionally think of as a female patriot. However, she has done amazing things in her lifetime and brought pride to the United States of America. She is one of the top female American athletes and has won 10 Olympic medals in swimming, as well as 12 medals in the World Championships for swimming.

In addition to her swimming accomplishments, she completed medical school. She serves as a great role model for young girls everywhere.

Susan B. Anthony is another female patriot. She is one of the most prominent figures from the women’s suffrage movement and traveled all over the country giving speeches and fighting for women’s right to vote. Additionally, she fought in the abolitionist movement and was the agent for New York in the American Anti-Slavery Society.

Women have been playing key roles in American history since its beginning. However, they have not received their share of the credit for their patriotism. From the American Revolutionary War, to the Civil Rights Movement, to the race to space, female patriots have been making their mark on this great country. We should all take a moment to remember and thank women such as Betsy Ross, Sybil Ludington, Harriet Tubman, and Rosa Parks for the impact they had on creating America and making it a great place to be a woman. 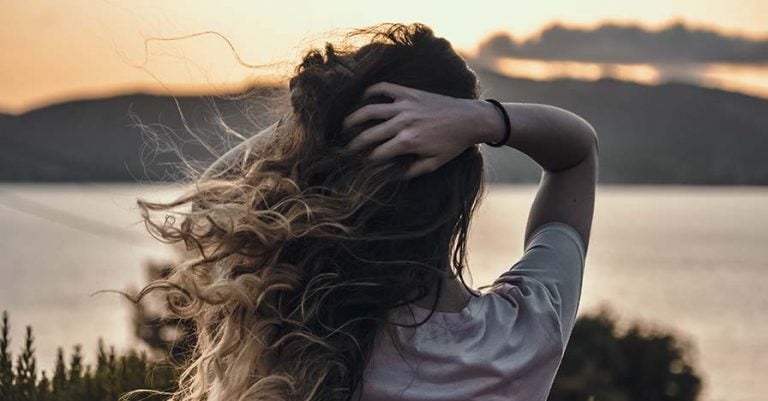 Today, I read a beautiful Facebook post by my friend and fellow MFAN Advisory Board Member, Kellie Artis. Kellie is an amazing woman who is 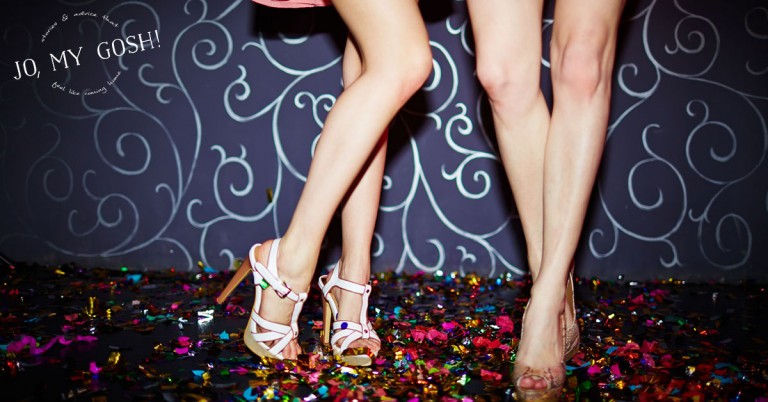 Powerful Resolutions for Military Spouses (That Will Last Past January 1!)

I am terrible at resolutions. Every year I decide I’ll do something better and by the end of January– really, January 2nd– I’ll have already 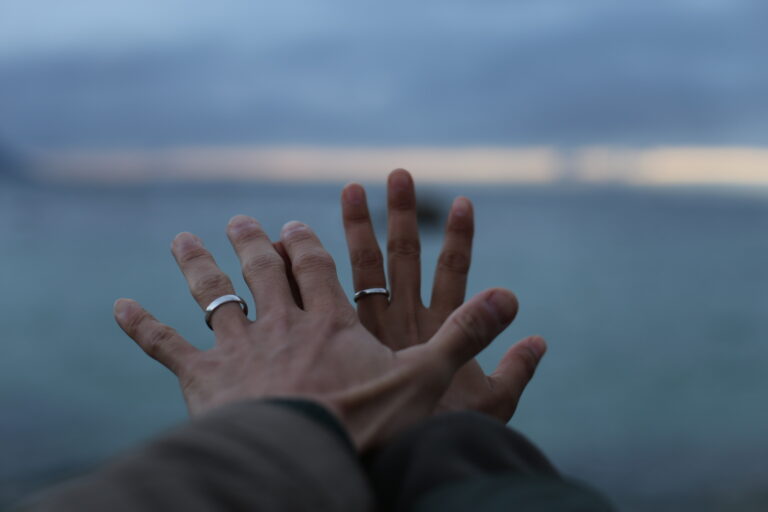 by Meg Flanagan When you think about a strong marriage, in or out of the military community, what does it look like? Take a moment