The Military Spouse’s Guide to the 2018 Government Shutdown 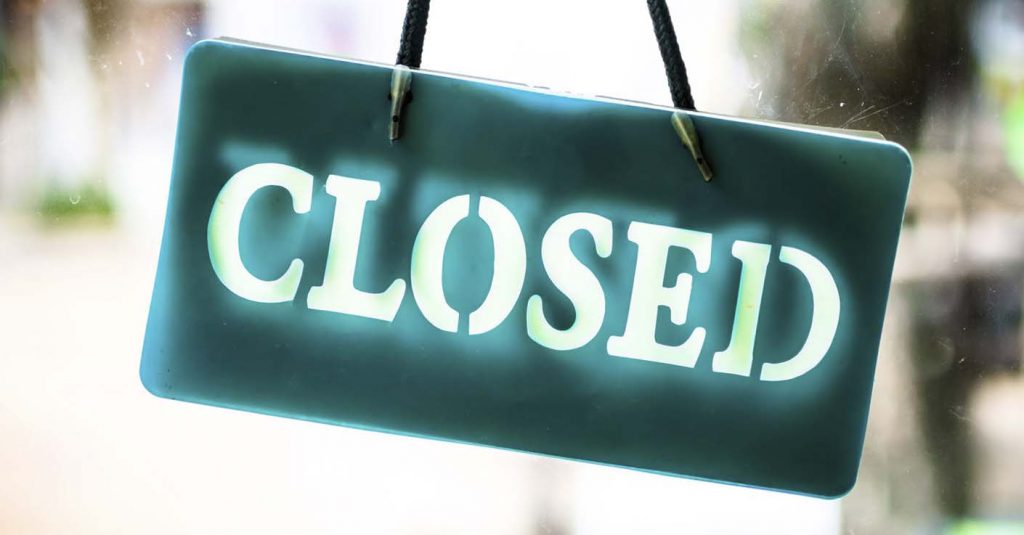 John and I dealt with a government shutdown in 2013, just 3 or so months into being married… and pretty much broke. I had left my job (so we could get married and live together) and both of our cars had died a week apart from each other. (Well, not so much died as spectacularly gave us double middle fingers and committed seppuku. It was bad.) Our nerves were frayed waiting to see what Congress would do. Finally, they did pass a bill and we were relieved. Up until that point, we weren’t sure how we would pay for huge student loan bills with the paltry savings we still had after buying a modest car. It was a close call.

My heart goes out to military families, especially those who are just starting out and haven’t had a lot of time to accrue much wealth (or any at all). Finances can be tough any time, but it can be especially frustrating and difficult when it’s not of your own doing or choosing… and when there’s no end in sight. 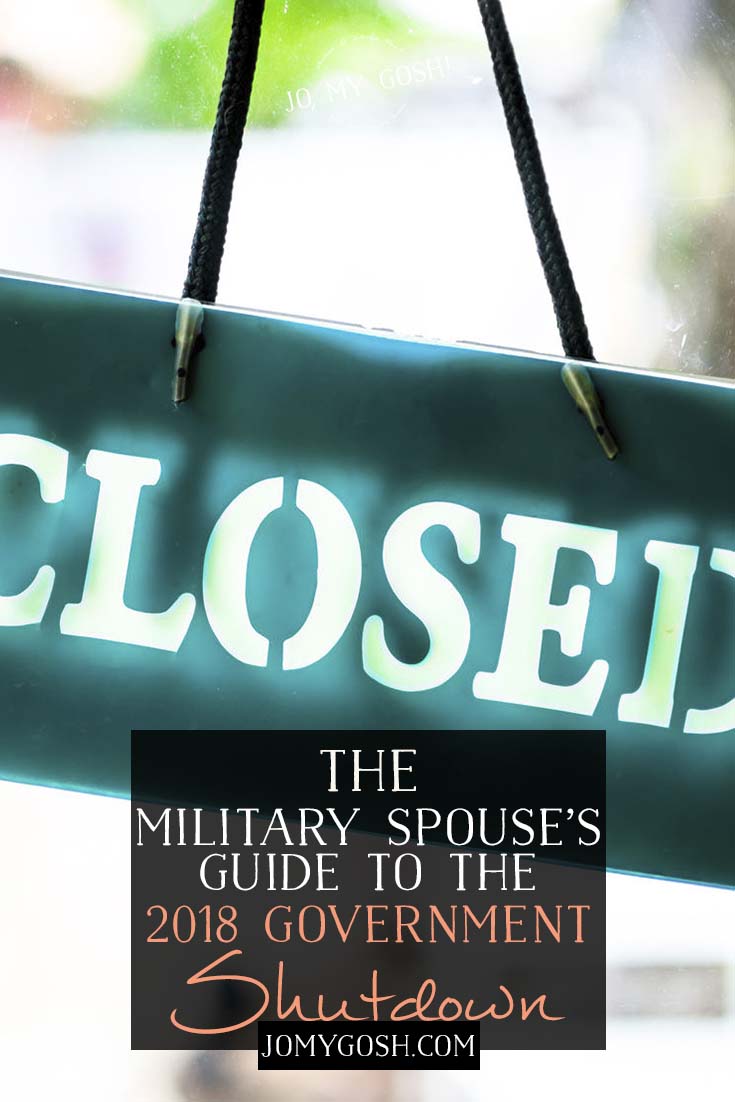 Here’s a list of resources especially curated for military families and spouses that all have the best, up-to-date information on the government shutdown that I could find so that you don’t feel alone and in the dark.

While some effects of the shutdown are yet to be seen, here’s a historical look at what happened in 2013 and what could be coming down the pike in regards to military benefits and services in 2018 from MilitaryOneClick.

Another piece from Military.com explains pay and benefits and how the shutdown is affecting them.

And this article focuses directly on military family benefits and services, too.

National Military Family Association has the answers when it comes to relief aid from within the military community as well as the questions that retirees are asking.

If you’re a Navy Federal Credit Union member, here’s everything you need to know about the assistance the organization is giving their clients.

USAA is also offering help to their members should the shutdown go past the next military payday on February 15. Here’s that information.

And here’s an even larger list from ArmyWife101.com of banks who are offering financial assistance to military families that bank with them.

AAFES stores will stay open, so you can grab a bite to eat at the food court, use the gas station, or do a little shopping.

More than just the commissary will be affected by a shutdown. From DoDEA schools to MWR, here are the family services that are currently impacted.

Reserve and National Guard trainings were cancelled for for the January shutdown, so they are most likely cancelled this time around, too. Here’s more on that.

Financial guru Kate Horrell has a financial checklist for military families worried about the shutdown and their financial readiness. Take a look at it here.

If you need more assistance than from USAA or Navy Federal, here’s a list of suggestions for military families.

The Military Dollar also has a list of resources, specifically regarding finances, that you will want to check out.

I want to say that there won’t be a next time, but let’s be real: this will most likely happen over and over again. In less than 365 days, we’ve had 1 shutdown scare in April 2017 and 2 actual shutdowns in less than a month. Sooo… yeah, it’s probably going to be a rough year (at least). Here’s a post on how to shore up your family’s finances so you can weather the next shutdown.

Hopefully the shutdown won’t be going on much longer, but if it does, I will continue to update this article with more resources to keep you in the know. 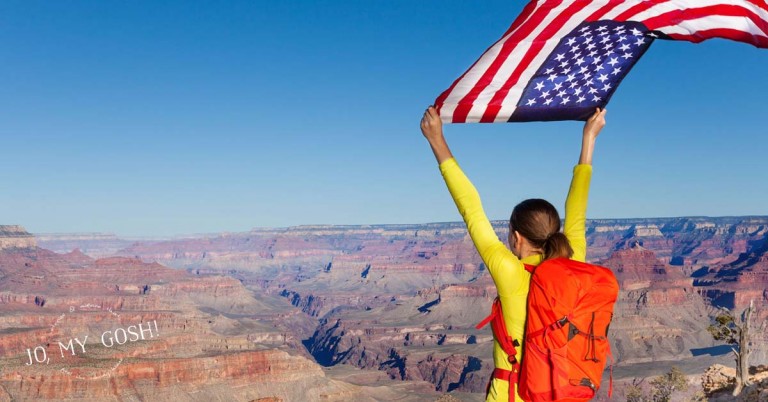 How to Write a Deployment Bucket List That Doesn’t Suck

1.Survive deployment.  I sat at my kitchen table a few days after John had deployed to Afghanistan, the goodbye still raw, a blank Word document 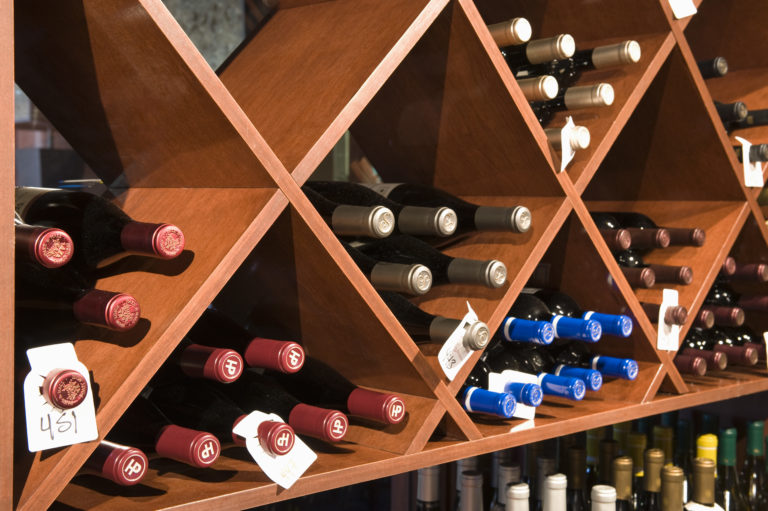 Can You Ship Alcohol in a Care Package?

Almost everyone who has been through a deployment has a booze and care package story. They colored the water and made vodka look like mouthwash.