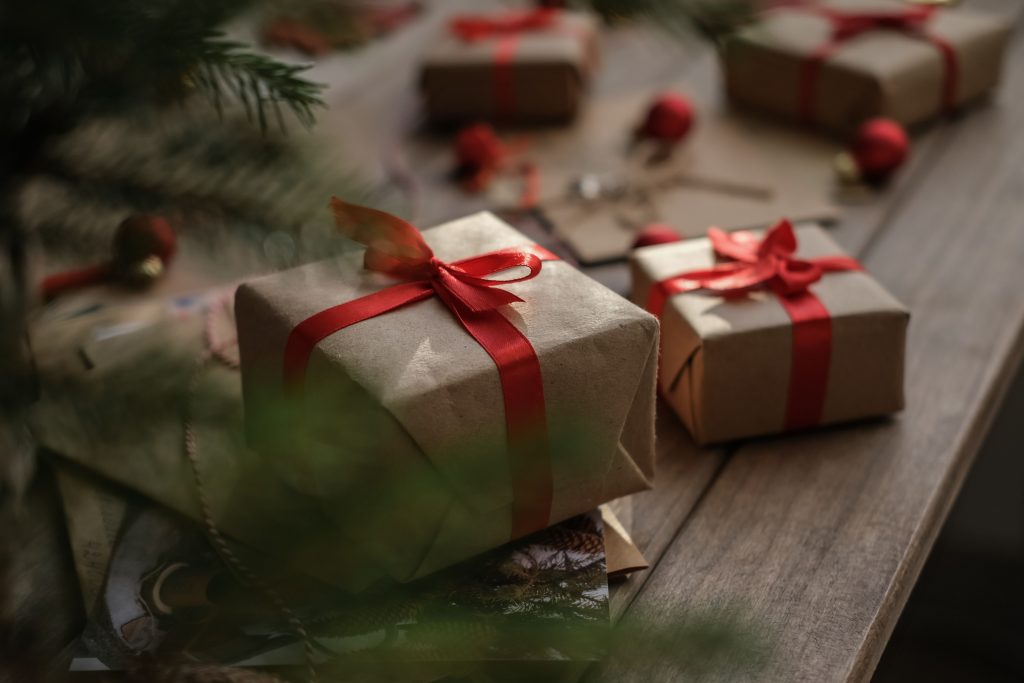 It’s hard to believe, but it’s already time to think about the 2022 holiday mailing and care package season! Every year, the United States Postal System shares mailing deadlines and suggestions for military families so they’re able to plan and send gifts and goodies to their loved ones, no matter where they’re stationed or deployed.

These deadlines are centered around Christmas, so you’ll need to adjust for Hanukkah (which comes a bit earlier than Christmas this year), or use these as guidelines if you’re also sending a care package for the New Year.

Despite what some folks might think, a few years ago, the USPS dispelled mailing rumors and said that there really isn’t one “busiest day” in post office volume anymore. Instead, the two weeks prior to Christmas are considered to be the busiest time in the postal system, when it comes to how much stuff is being moved from one place to another. While the USPS can offer suggestions, they’re just that– suggestions and not guarantees. To be on the safe side, you might want to ship as early as possible to give your care package plenty of time to make it to its destination.

Domestic Mail for Alaska and Hawaii 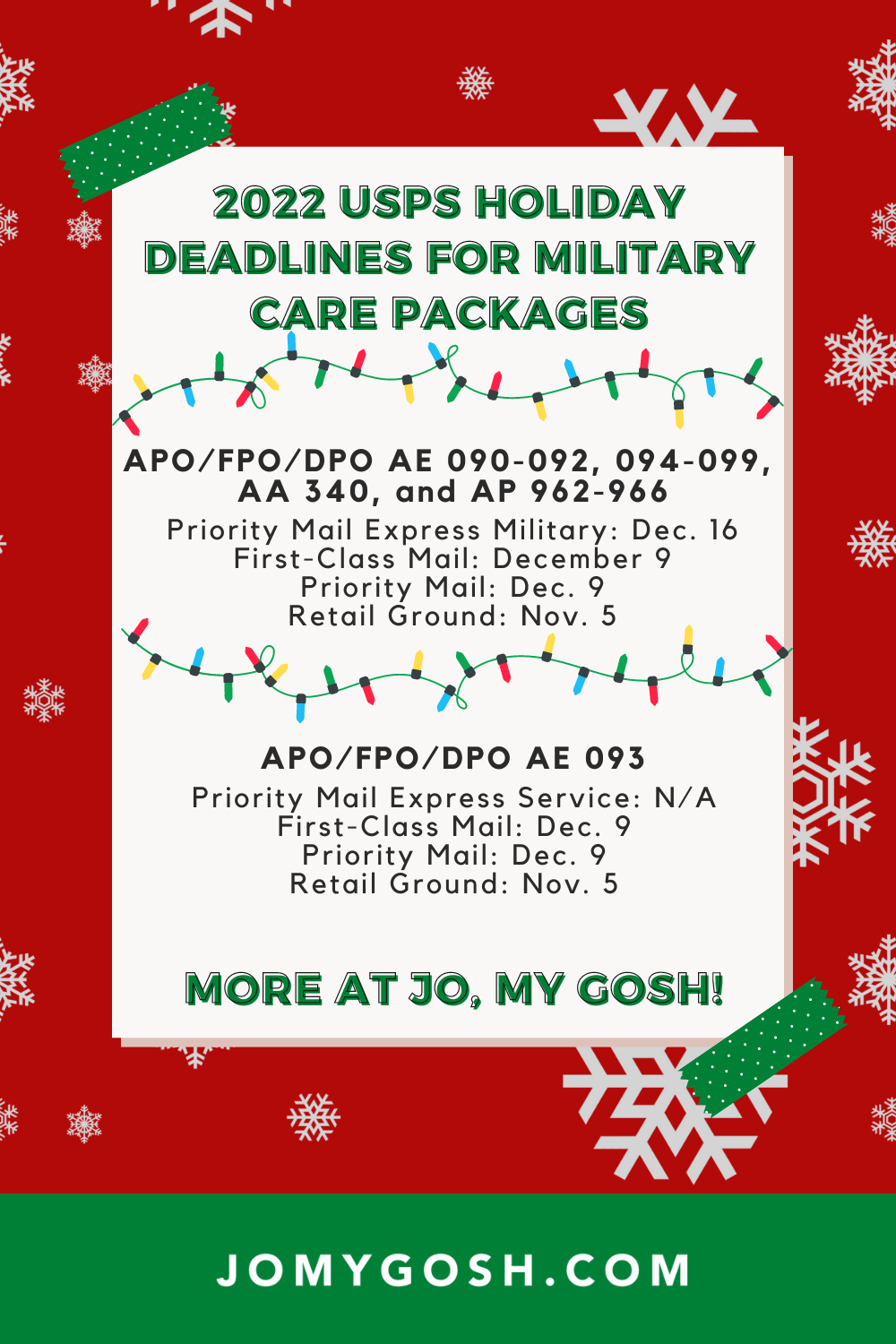 Don’t worry… you’ve got this! Use these articles to dream, plan, and execute: 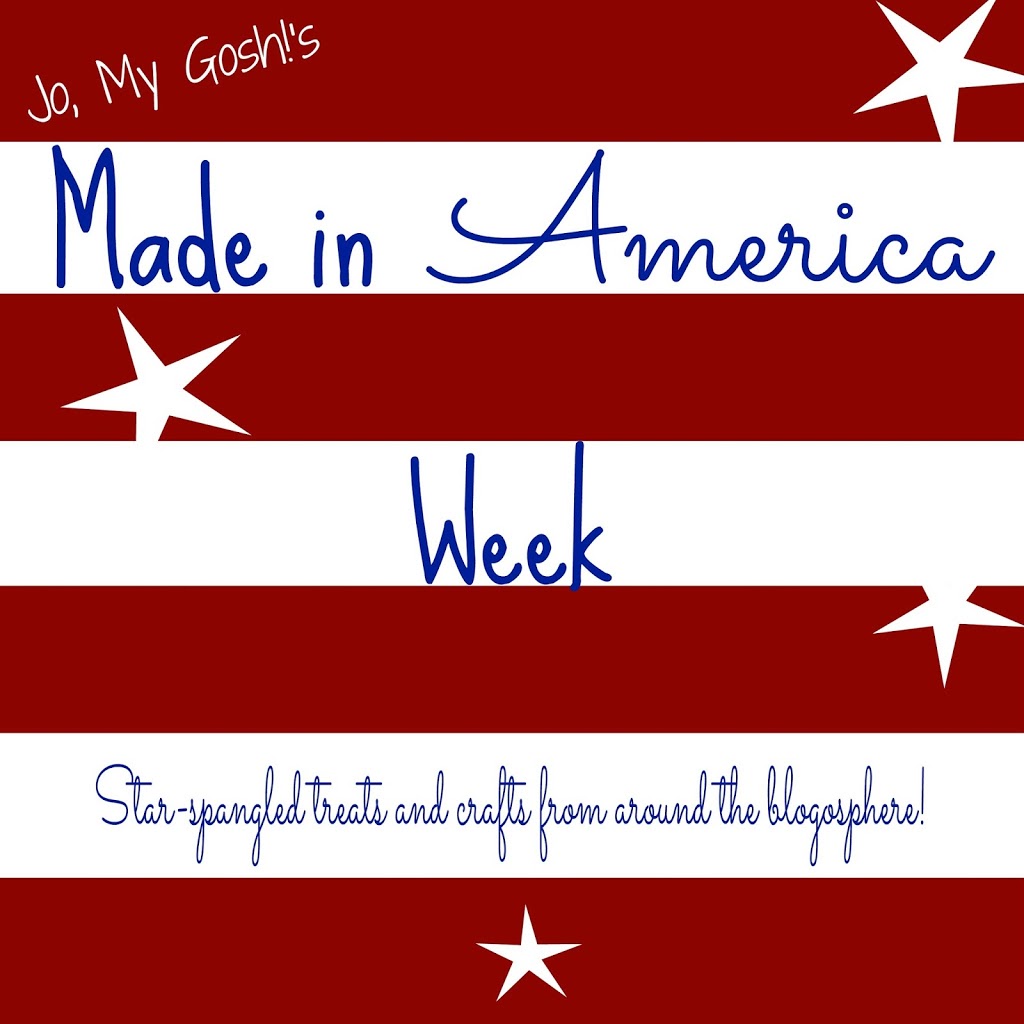 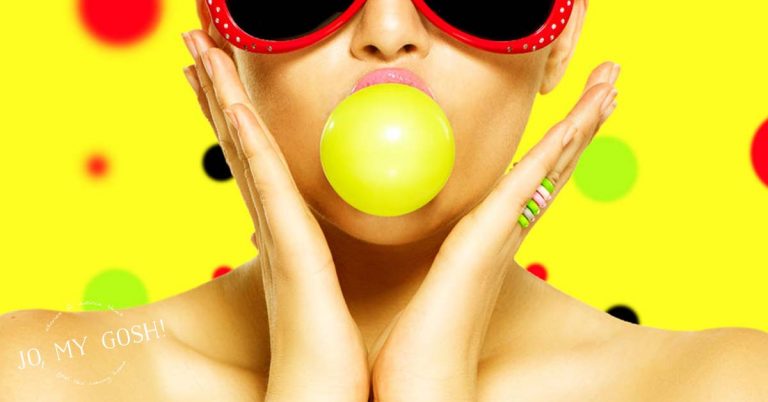 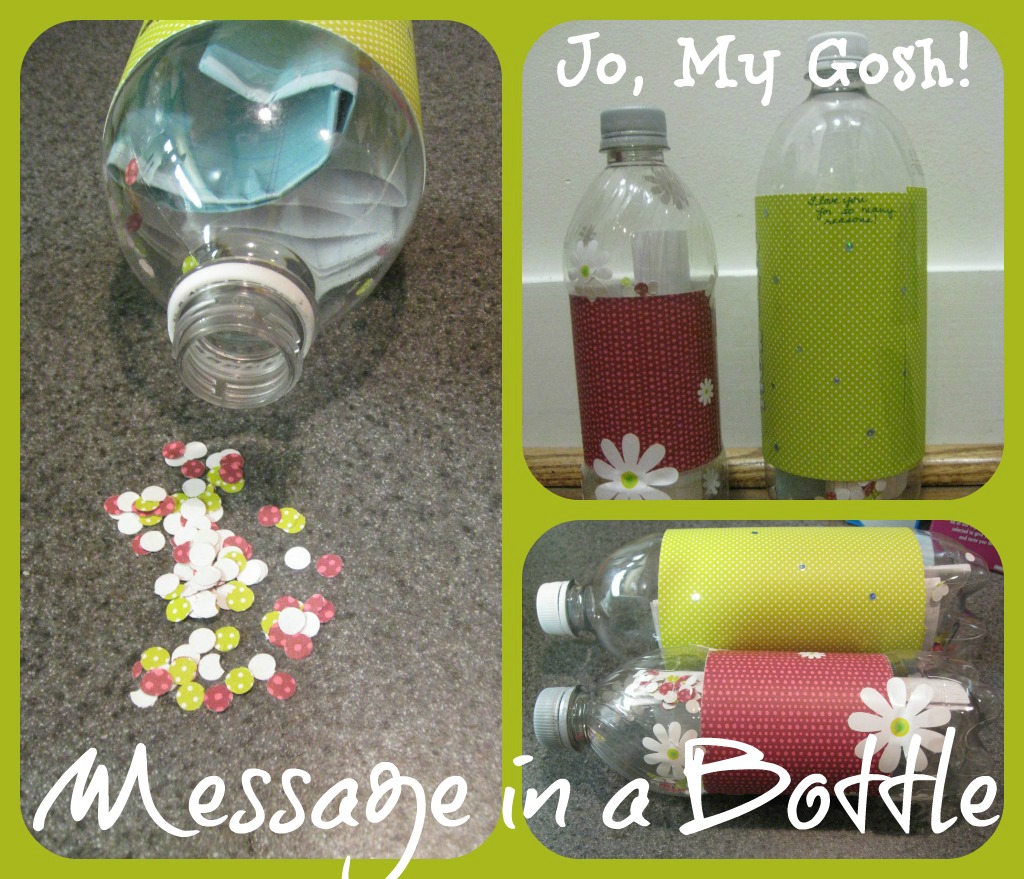 How to Mail a Message in a Bottle

When I was in college, my awesome youngest sister, Becky, would send me 2 liter bottles filled with all kinds of fun stuff– letters, pictures, pom-poms,