What I Wish I Had During My Husband’s Deployment 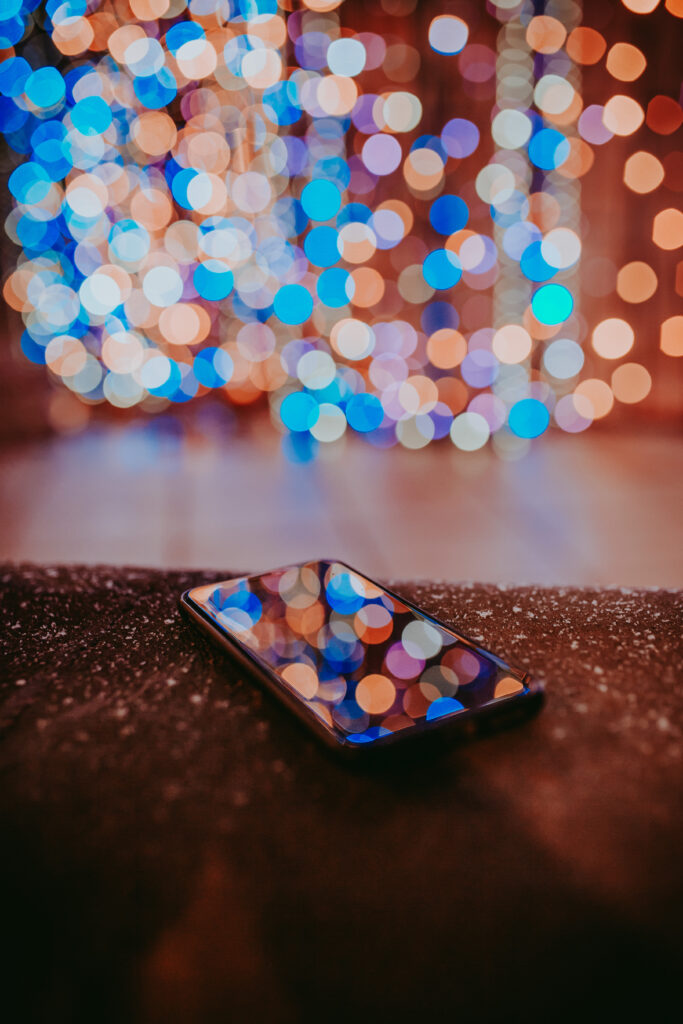 When John was deployed to Afghanistan, I had NO clue what I was doing. No one had ever prepared me for what it was like to be engaged to someone who now lived in a war zone for the next year. Normally, a year of engagement would have been filled with excitement. But I was just as confused and worried as I was excited.

For the majority of John’s deployment, I was kind of a basket case.

I’d like to believe that I was strong, and silent, and totally unflappable.

But that’s not reality. ⁣

I knew next to nothing about the military.⁣
⁣
I lived four hours away from his base.⁣
⁣
I did a lot of crying. ⁣
⁣
And a lot of internet searching.⁣ 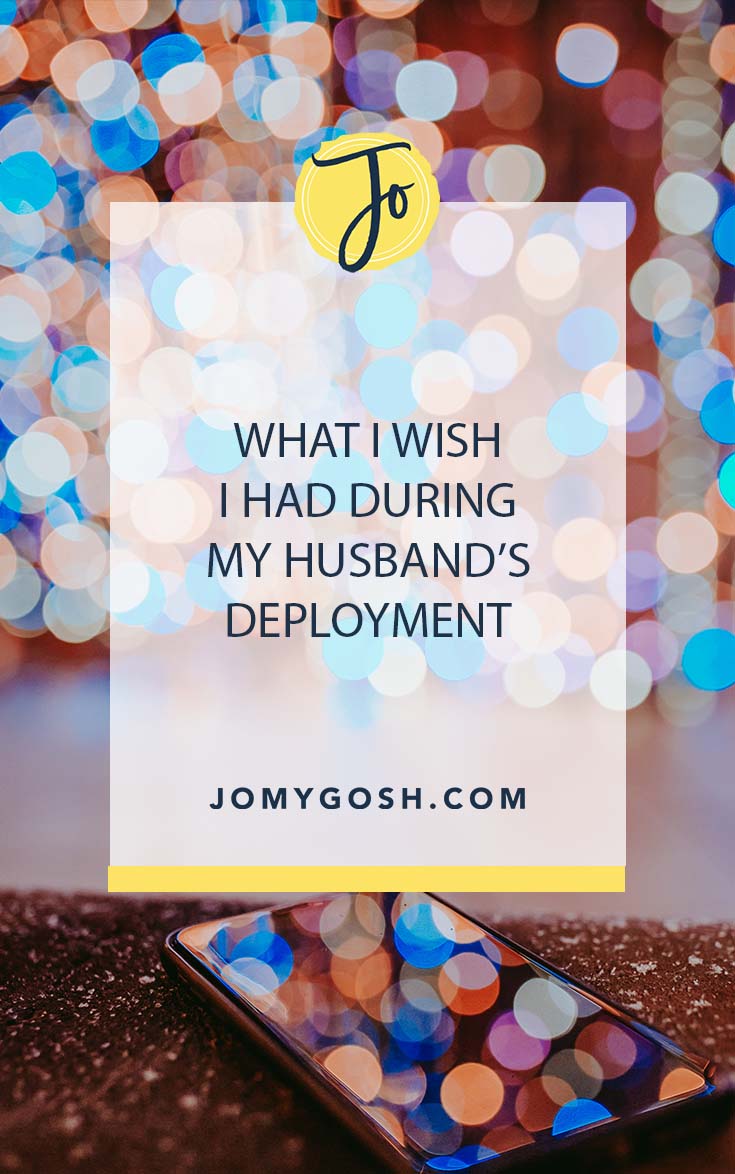 I bought every book about military relationships, but they didn’t speak to me because they didn’t reflect the modern, equal relationship John and I had (and still have). There were some seriously whacked views on what a military relationship should be. One book even insinuated that it was only natural that men would cheat while deployed if they weren’t getting a cool glass of “water” from their wives. (I don’t think I have ever read a dumber book, to be honest.)⁣
⁣
Now–years after that deployment– I know exactly what I needed. I needed a game plan. I needed intentionality. I needed an honest discussion about what deployment is, how to handle it, and how to give myself grace (and when to kick myself in the butt.) I needed people who said, “I’ve done this and you can, too.”

I needed resources that were real and actually spoke to me– not just the plus one of a dude who was deployed, but ME– a whole person with dreams and hobbies and likes and dislikes of my own. It would have made all the difference in the world.⁣

Flash-forward a bunch of years. And I’m now helping to create the thing that would have been so helpful to me all the way back then.

PILLAR is a free (yes, absolutely free, no strings attached), three-day retreat just for you happening November 12-14, 2020. If you love someone who is deployed, will be deploying, or has deployed, join us. It’s completely virtual, so you can attend from wherever you are. We’ve got more than 20 speakers ranging from all walks of life and experiences– including Coast Guard, National Guard, and Reserve spouse speakers–who are going to straight-talk you. We want you to walk away inspired, with great ideas, tips, and hacks that you can use to make your life better.
⁣
As Becky of Brave Crate and I have been creating PILLAR, we’ve been trying to craft an experience for any military spouse or military significant other, no matter how near they are to base. A place where they can hear from real people who have experienced obstacles and triumphs during deployment and want to help make your next deployment experience better and more intentional.

While the retreat is over three days, you can watch the videos whenever you’d like– at night, in the morning, throughout the day. It’s about you and your flexibility, so we’re making it as easy for you to be able to watch award-winning speakers, including Dr. Gary Chapman, and participate in the discussions.

We also have a special musical guest, Craig Morgan! He’ll be performing a concert just for attendees… and the best part? You can go to it in your pjs, on your couch! Make sure you grab your ticket right now!

No matter how you join us, we want you to be there. Be there for the great speakers, the giveaways, the camaraderie. But most of all, be there for you. 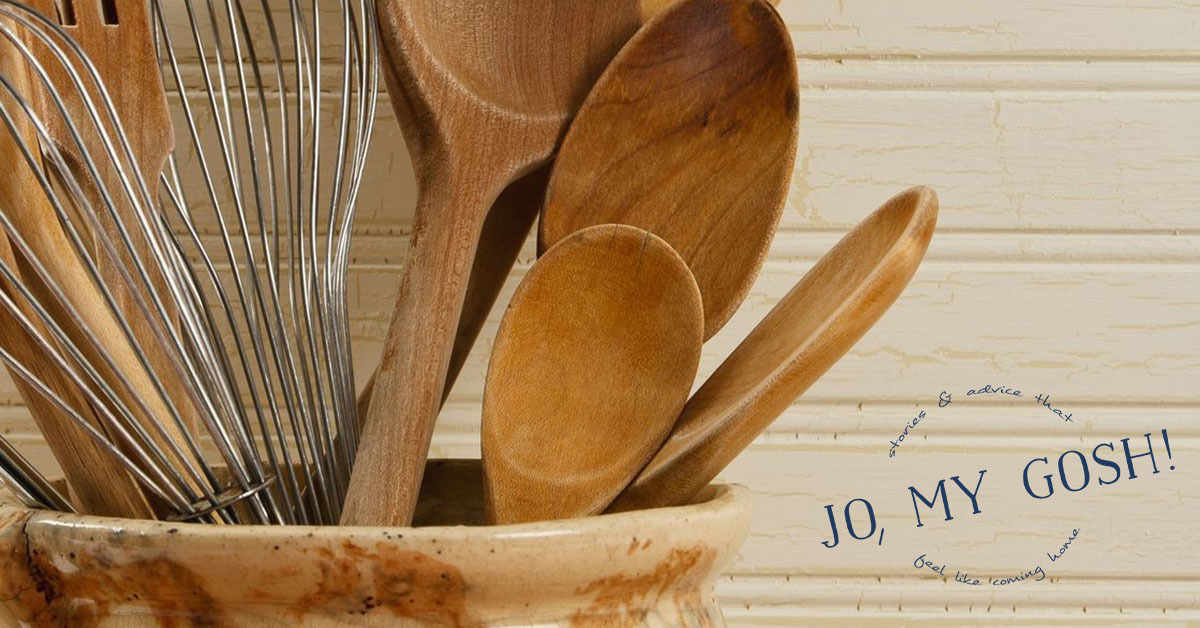 43 Microwavable Foods You Can Send in Care Packages

I know, I know. When I posted the Harry Potter Care Package, I made the announcement that it was the last one. At the time, I 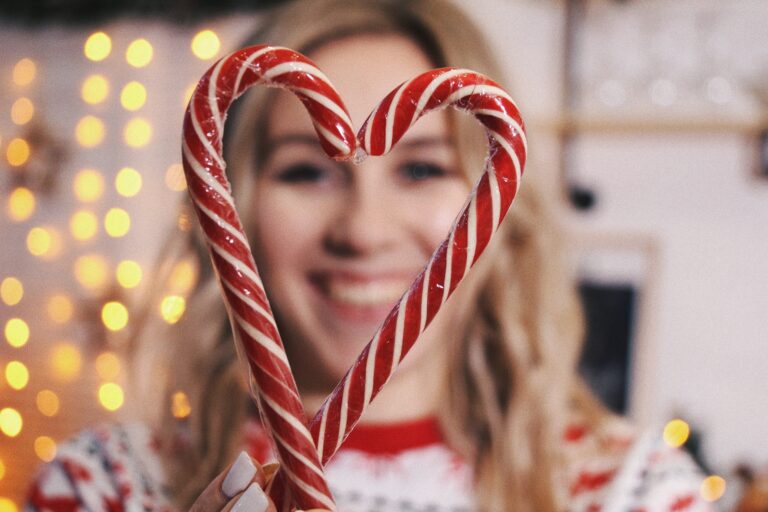 5 Tech Hacks for Military Families During the Holidays

This is a sponsored conversation written by me on behalf of MSB New Media & Military.com on behalf of Dell. The opinions and text are