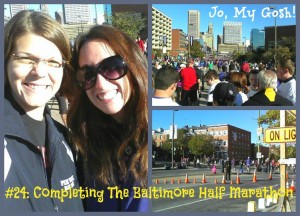 When John left, I made a list of 100 things I wanted to do this year. Yesterday, I completed #24– to do the Baltimore Half Marathon! Originally, I wanted to run the whole thing, but training got away from me.

Instead, my wonderful and adventurous friend, Ashley (whose husband is deployed with John) made the trek to Baltimore and joined me to walk half-marathon.

That’s right. 13.1 miles of Baltimore streets. And, spoiler alert: we finished in 3 hours and 19 minutes. We even ran some of it. Yes, I ran some of it. I was more surprised than you are!

I am not an athletic person. Prior to this year, I’d never entertained of completing any race, much less a half-marathon; however, in May John decided he was going to run a half in his hometown, so I drove up to cheer him on. And I got massively hooked.  I was so surprised by how joyful the occasion was. People were so excited to be there, and the spectators were cheering on everyone regardless of their abilities. While I’m still completely new at races, from my two experiences in two different cities, it seems like marathons bring out the best in humanity. When John had said that the spectators and signs kept him going (and I believed him), I had drastically underestimated just how much fun that part of the race would be.

Here’s some of what Ashley and I saw on our trek around Charm City: 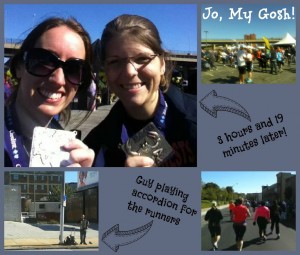 I might be walking around my apartment for the next two days like an arthritic dinosaur, but it was completely worth it! 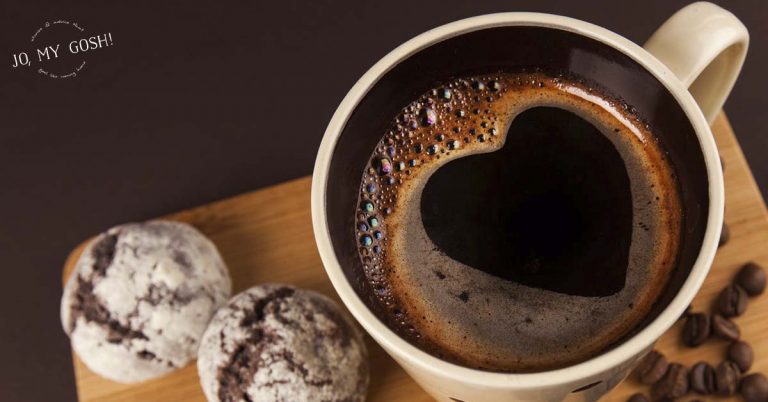 When Thanking a Veteran Isn’t Enough

This is a sponsored conversation written by me on behalf of The Folger Coffee Company. The opinions and text are all mine. Over the past 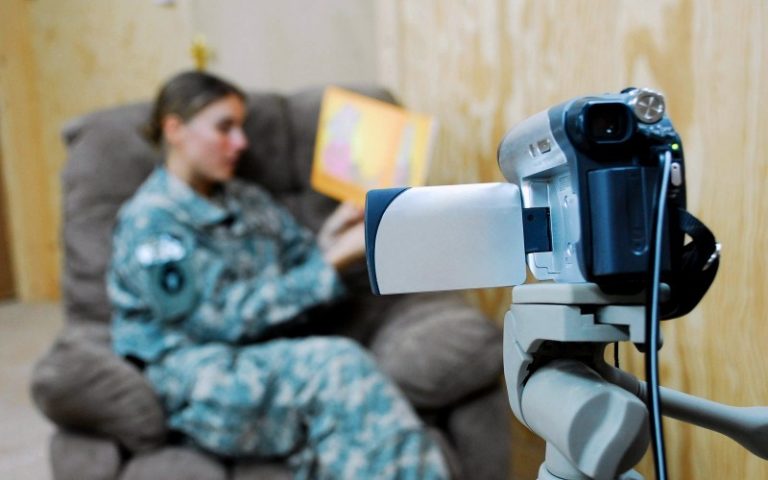 Thanks to United Through Reading, a fantastic non-profit dedicated to keeping military families close through literature, for this blog post today! This is not a 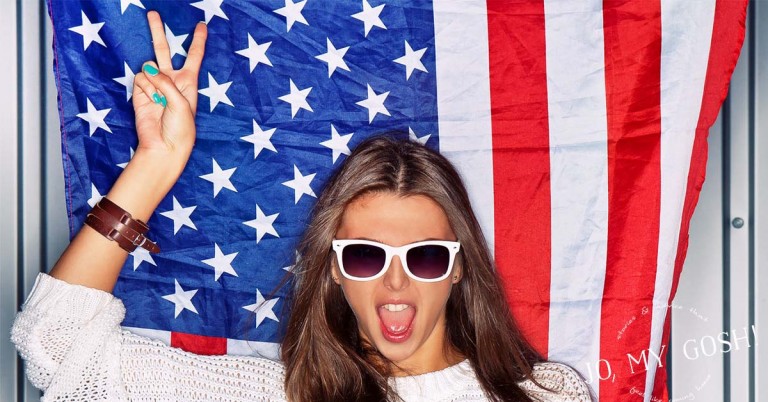 Deployment can be a daunting time, especially if you’ve never experienced it before. When John got ready to leave on a year-long deployment, I had