I Did Not Want to Write This 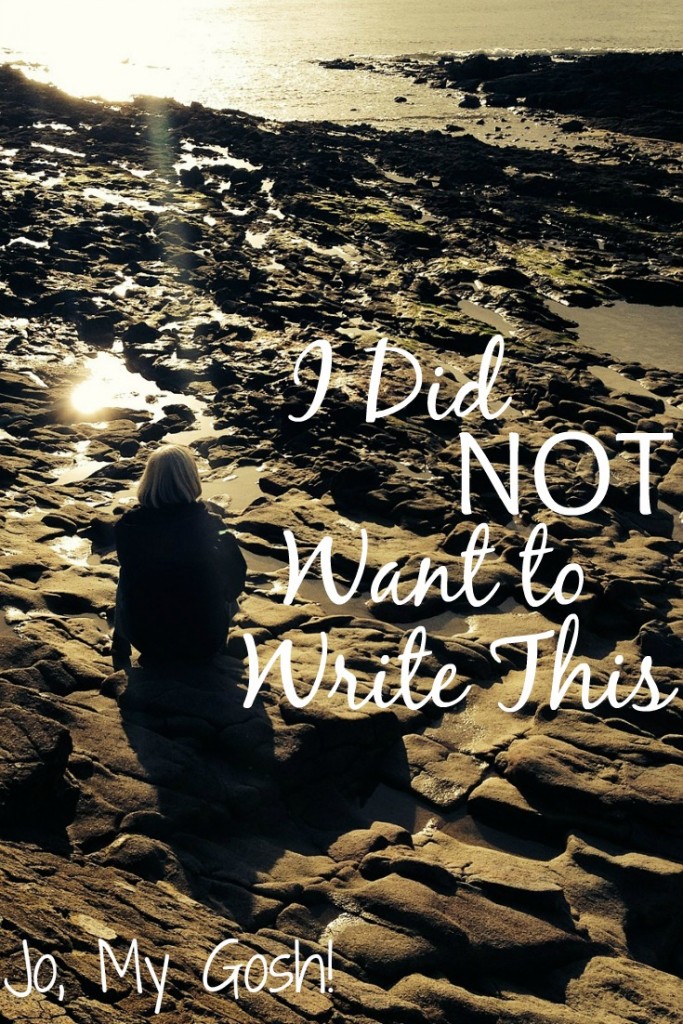 Today, I was going to post another template for one of John’s Christmas ornaments. And then, yesterday, Sandy Hook happened. If you don’t want to read my thoughts about this unconscionable horror, I understand. It is hard to read about and watch, as we are a nation of saturation and sensationalism. In fact, I really questioned whether to write this post at all. I rarely write anything political because, quite frankly, I am so tired of the screaming-makes-right, my-way-or-the-highway, you’re-the-devil-because-you-don’t-hold-my-beliefs, rabid discourse of our country.I recognize that many of you may not agree with this post; but I also know that you, my wonderful readers and friends, are rational, kind, caring, and loving people. And I know that you are saddened and outraged and disgusted by the cold murder of elementary school students. My intent is to, calmly and rationally, process my anger and frustration, and hopefully, create something that resonates with many people, regardless of their political leanings.

Time and time again, whether the shooting takes place in a mall in Oregon, a movie theater in Colorado, a grocery store in Arizona, or a school in Connecticut, the outrage is palpable.

As if we never saw this coming.

As if we live in a nation where no one ever draws a gun on another.

As if we had no idea there is such brutality and calculating evil in our borders.

After every mass shooting, people ask the same tired questions and make the same tired statements: Our hearts are broken. Why did this happen? Go hug your children. Who is responsible for this tragedy? Show more empathy towards each other. How do we respond to this? Carry a concealed weapon. Why are semi-automatic weapons available for sale? Prayer in schools is the answer. Why did God let this happen?

But nothing, none of that, no adage– no matter how heartfelt or self-righteous– can bring back a child, dead in their elementary school classroom. It can’t dry  parents’ tears.

As an educator (and a living, breathing, human being), the rhetoric angers me because it is so impotent. Rhetoric does not stop bullets or prevent someone from walking into my classroom and turning a gun onto any one of my precious students. In an age of relativism, we too often allow discourse to boil down to this one idea: “You can believe what you want and I’ll believe what I want, and we’ll both pretend both sides are 100% right.”  Because that’s the easy thing to do. It’s easy to sit back and continue with the status quo rather than doing the hard work of change.

[Tweet “Rhetoric does not stop bullets or prevent someone from walking into my classroom and turning a gun onto any one of my precious students. @JoMyGosh”]

I am just as guilty as– if not guiltier than– the next person of passive compliance. I don’t like to ruffle feathers and, while I enjoy debate, I don’t enjoy conflict. And so often, the conversation about gun violence and gun control turns malicious with both sides slinging angry diatribes at each other.

I do not see the average gun owner as a murderer or accessory to these heinous crimes. Personally, I dislike all guns– their lethality terrifies me–but I grew up in a rural area where many people hunt. (Heck, we even got days off from school for hunting season.) I have friends who own weapons; my dad even has flintlock pistol, built from a kit, in my parents’ house (I know, I know, we’re up on the latest technology in Central PA).

But, I also teach in Baltimore– a city with a chronic, debilitating gun violence problem. My five years as an urban teacher have not gone untouched by it.  I’ve had two students injured in shootings, one of whom is restricted to a wheelchair and will never walk again. Two years ago, we had a student gunned down in the  street, while his friend desperately ran for cover. And last year, a student took a gun into my school. Thank goodness he never pulled the trigger. But what if he had? What if he had in my hallway? Or on one of my students? Or in my classroom?

And, my heart has broken countless times over the student essays I’ve read and conversations I’ve had with my kids who have seen their relatives shot in front of them, or who have attended funerals of friends whose lives have been– often randomly– cut short. My students are inured in the violence and abuse of urban poverty, and yet, when we talk about it, not a single one of them wants easier access to guns. They don’t see guns as a solution or preventative to more violence.

I won’t pretend to know all of details and facts about every aspect of the gun rights/control debate; it is so multifaceted. But I do know this: if gun violence were a blind turn that resulted in multiple auto fatalities a year, we would fix the road. If this were a crosswalk on a dangerous street, we’d pay for crossing guards and red light cameras. If this were nightclub with a history of violent fights, ordinances would be created and the business given an ultimatum: clean up or close. If it were an outbreak of e.Coli because of unsafe food practices, the FDA would work tirelessly until those loopholes are closed. And if those measures failed to produce results, we’d recalibrate, fix them and try again. Because we’re a nation of fixers, doers, and solvers.

But certainly, certainly the answer to this despicable crime is not to press on, pretending as if it’s an anomaly. Because it’s not.

How many murdered students, Christmas shoppers, and movie goers does it take until our hearts are so broken we are forced into action and into compromise?

Or do we just pick up next week, hang ornaments on our Christmas trees, wrap presents, and slowly forget about the twenty families that will be taking down small stockings from their mantles? 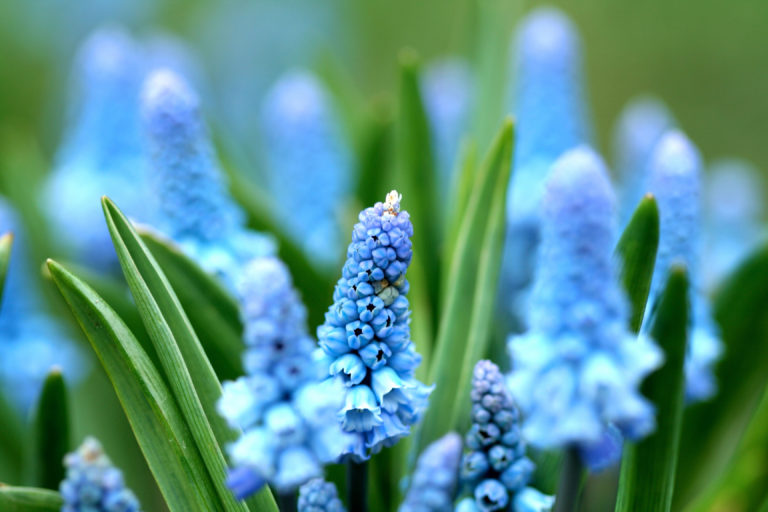 Let’s be honest: Easter isn’t really the emotional holiday that Christmas and Thanksgiving are. It can be easy to overlook it in your care package 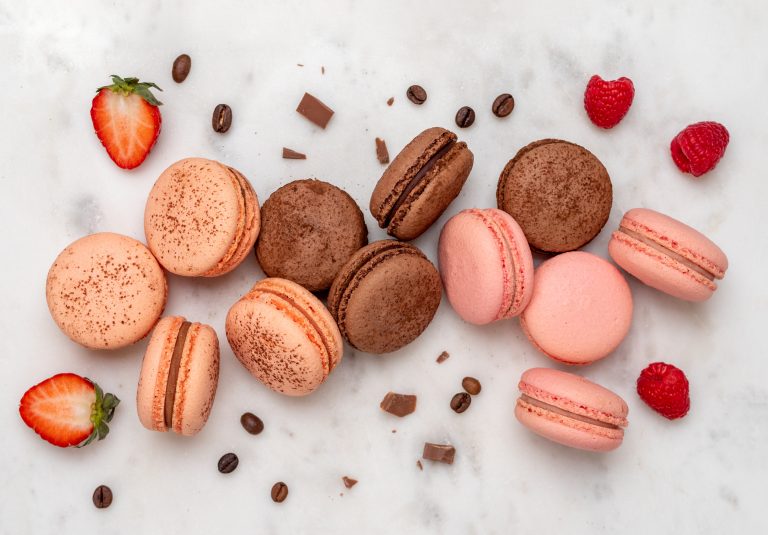 My partner-in-crime, Becky from Brave Crate, and I wrapped up PILLAR: The Digital Retreat for Deployment Countdowns. It was three jam-packed days of fabulous presentations 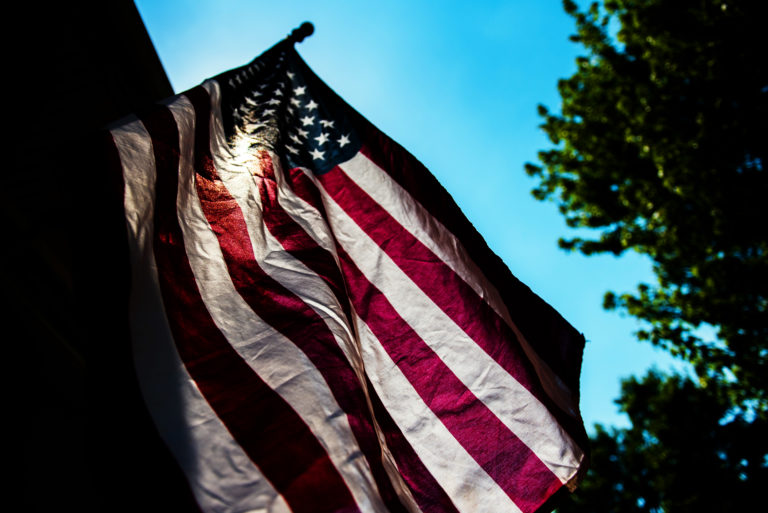 Here’s How Applebee’s Is Honoring Veterans

This post is sponsored by Applebee’s. All work and opinions are my own. 2008. I was graduating from college and starting my first job. John