What I’ve Learned One Year After Homecoming 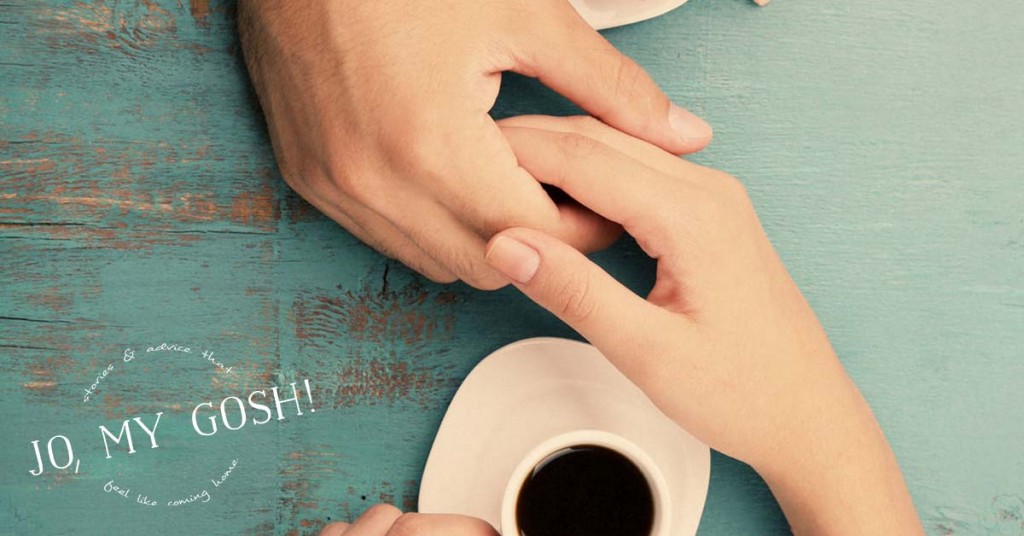 So, this is weird.

John and I had college friends visiting us on June 1. (That’s not the weird part.) All four of us were jammed into our car and we were driving back from having brunch when I realized: It was one year ago that John came home. (That’s the weird part.) Looking over at my handsome husband and watching him laugh with two of his best friends at that moment was almost like a movie. It was just perfect.

It also made Afghanistan seem so far away and completely surreal. 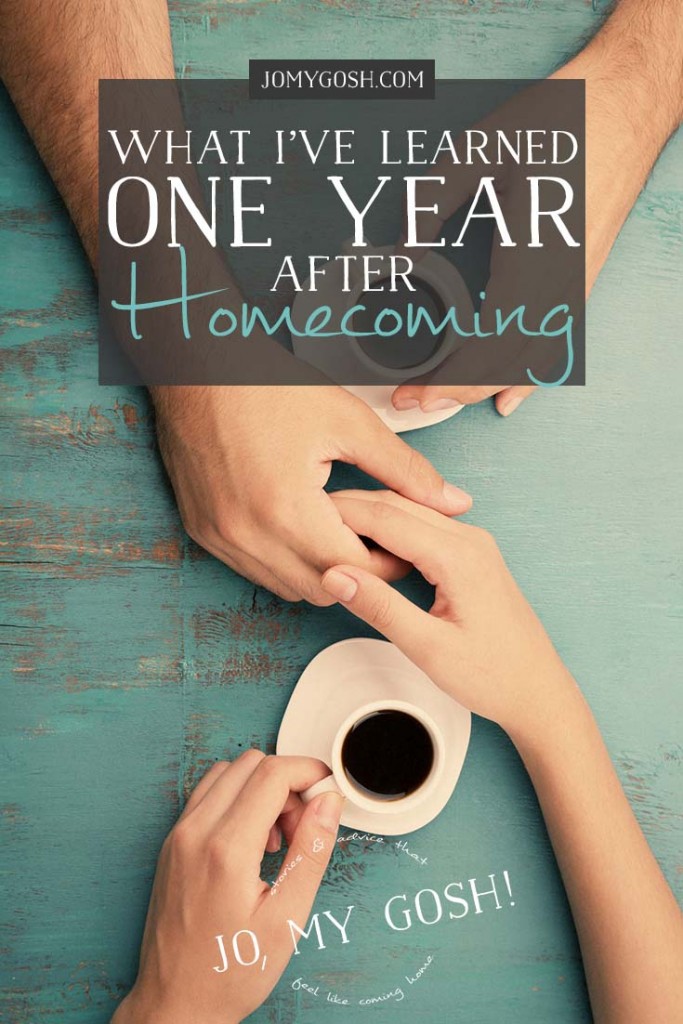 I won’t go on about the day John came home since I’ve already written (what I think is) a boss post about that. I’ll just say that it was a very stressful, yet happy day. (Seriously, go read that post. You’ll get why I nearly lost my mind.) Instead, I’ll go on about what I’ve learned over the past year since John’s homecoming.

(Please remember, I’m speaking just from my individual experience.. John and I had a very easy reintegration compared to some couples’, and perhaps a more difficult one than others’. It’s all relative, but everyone’s is valid.)

…it put things in perspective. Really, everything else seems secondary to deployment. Weird work hours? Working on the holidays? Frustrating, but at least John comes home every night. Valentine’s Day plans messed up? At least we were together on the day.  At least John’s not in Afghanistan.

We are super communicative.

I’d chalk this up to our entire relationship being a long-distance one, but deployment had a lot to do with how much we talk. We talk about everything– from serious, important topics to what we ate for lunch. Seriously. Down to the last Oreo and carrot stick.

It is still weirdly hard to say goodbye.

John and I have had two really tough goodbyes in our relationship: the one when he left for the first time, and the one when he left after R&R. In the past year, we’ve had a few days apart, and those goodbyes (while not as upsetting or heart-wrenching) were still hard to say. I thought that deployment would have made any goodbye that was less than a year-long to be a piece of cake!  (And yes, I miss him when he goes to work. What can I say? I like hanging out with John!) 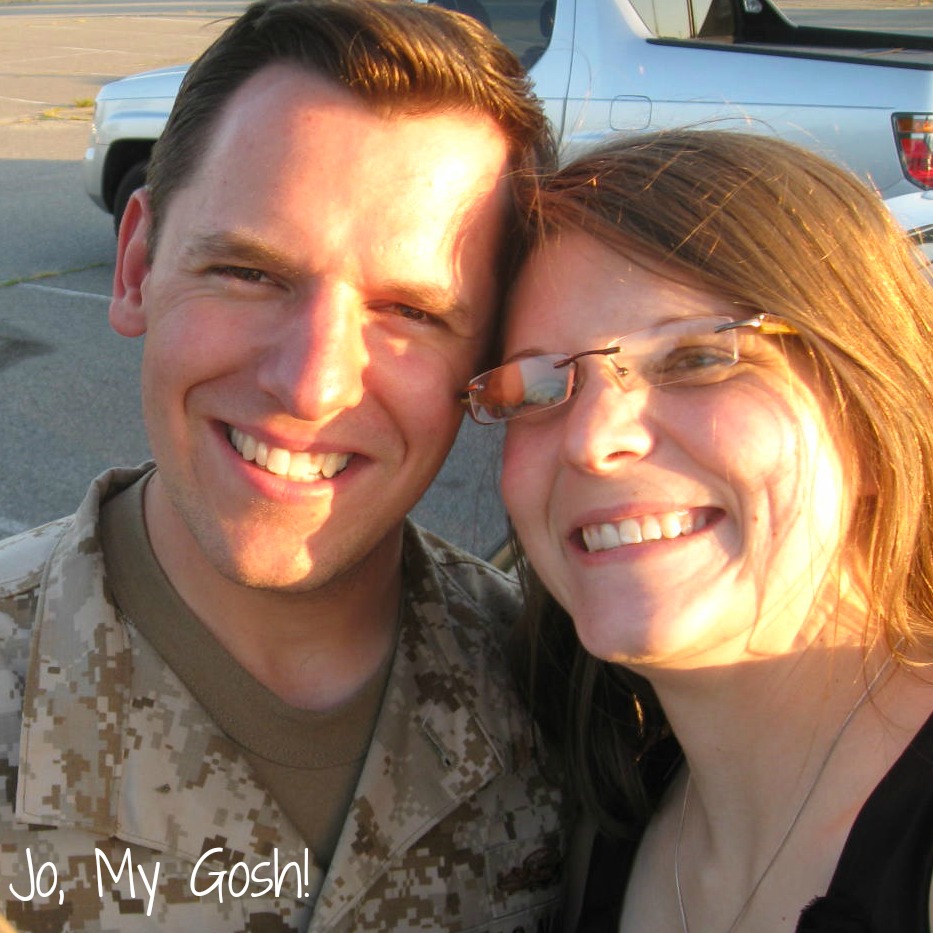 When John was away, I unconsciously started making lists of his gestures so that I wouldn’t get upset when we couldn’t talk or when it had been a while since getting a letter or email. (Yes, I’m a little neurotic. I totally own that.) While it helped me then to appreciate all of his gestures, that kind of score-keeping doesn’t do well when you’re living in the same house. I had to readjust the way I had thought about our relationship for a whole year– that took some time.

Good stuff does come out of it.

Genius, right? While John was deployed, I felt really conflicted about being able to name anything that was good from the deployment. After all, the best thing would have been having John around for all of the wedding plans, bridal showers, holidays, and excitement of last year. But looking back now, it’s a lot easier to say that good things came even from deployment. It just takes a little hindsight to see them.

Waiting is worth it.

Yeah, I knew this going through deployment, but the past year has confirmed it– John is awesome and there’s no way I would have not waited for him.

19 Perfect Quotes for a Christmas During Deployment 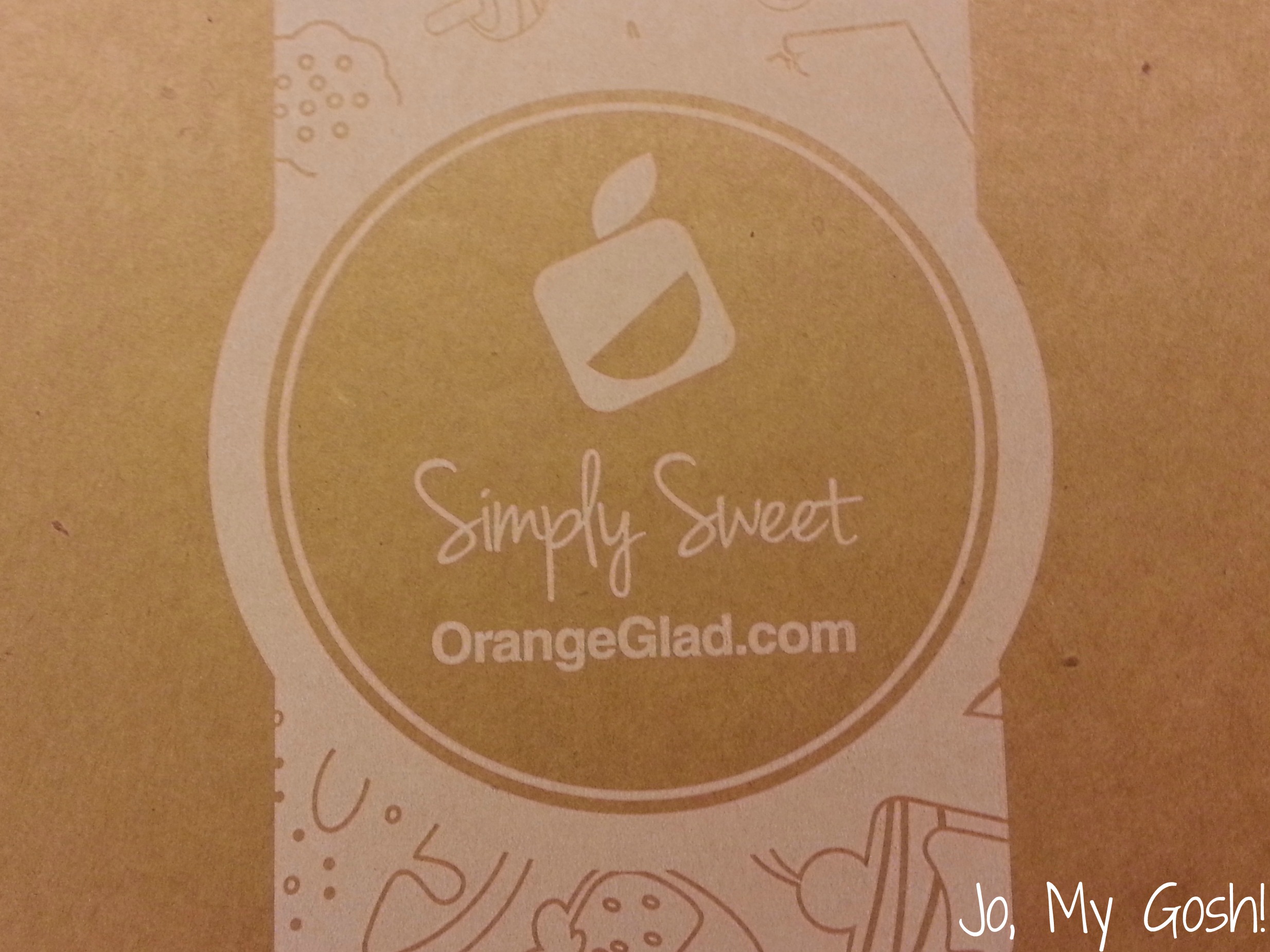 Disclosure: I received product from Orange Glad for a review. I only review and endorse products that I enjoy and believe that my readers will, too. 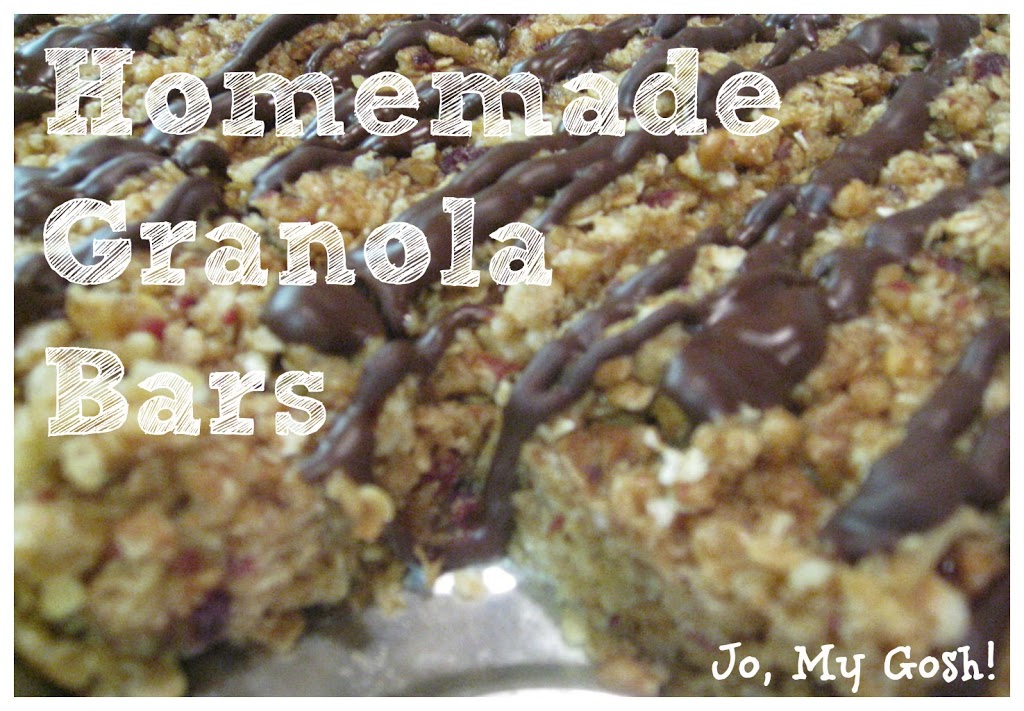 John recently asked me to send him a package of things he actually needs (Imagine that! A care package that is useful instead of a