How to Plan for a Military Space-A Flight

As you might know, my youngest sister spent a year of service in Europe. When she left last year, John and I decided that we would visit her at the end of her time in Europe and spend some time touring around with her. We’d use Space-A since, as a military family it is available to us, to be able to fly over cheaply. 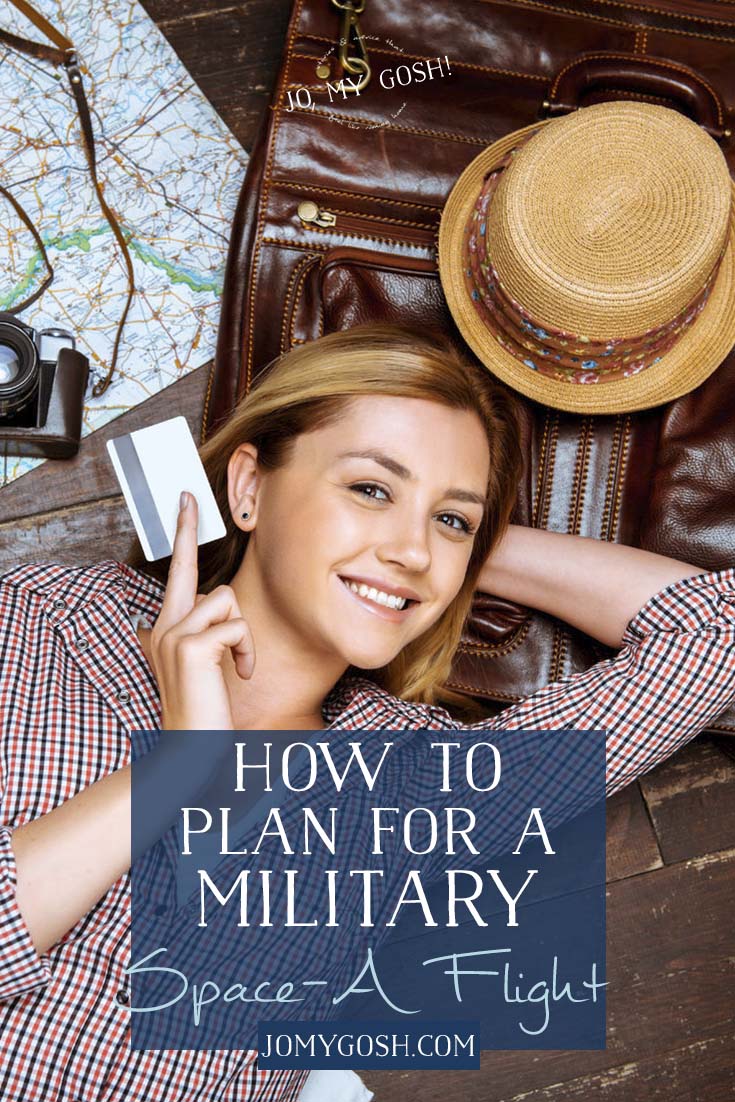 If you’ve never heard of Space-A before, here are a few things you should know:

John and I spent hours pouring over documents and websites, making sure that we were doing everything we should be. We talked to people who had taken Space-A. We reread regulations. No stone was left un–turned.

And we never got on the plane. (You’ll read why later.) Read on to find out what I learned through our entire Space-A and how you can make your life a little easier if you decide to fly Space-A.

Almost all Space-A Terminals have their own Facebook pages where they post pertinent information about the flights as well as an analysis after the flights have filled so you can see how full different flights to different destinations get as well as what categories were able to fly. It’s important stuff in the weeks leading up to your anticipated departure.

Check out a Patriot Express Schedule

Most Space-A flights are announced up to three days in advance. It doesn’t give you too much time to get things ready. Patriot Express flights publish their flights for the entire month at the beginning of each month. Not all Space-A terminals provide Patriot Express flights, so make sure you know what’s going on at yours.

Make sure you have everything you need in including military ID, civilian ID, passports, the time-stamped confirmation email from when you signed up, and leave papers. I’d also suggest bringing a copy of your marriage license. We ended up needing ours to prove that we’re actually married (no matter that all of my documentation matches) and had to scroll through photos on Facebook until we found (thank goodness!) a photo of us on our wedding day holding our visible marriage license. 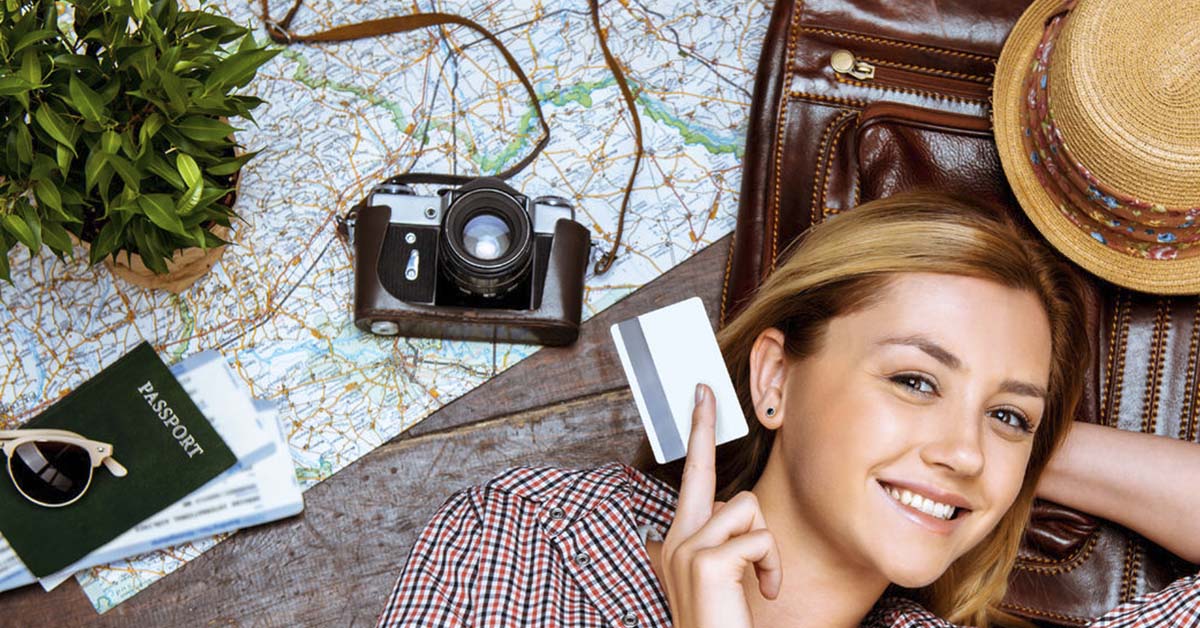 Reach out to your Space-A terminal to find out when their busy times are. We found out the hard way and accidentally tried to fly on the very first week of the summer PCS rush. Even though we were Category 3, we were at a severe disadvantage since there were tons of people PCSing who had priority. Let’s just say about 180 people would have had to not get on the plane in order for us to actually get to fly.

Have a Back-Up Plan

John and I realized that we weren’t going to get on the one plane going to Europe from the Space-A terminal that week, so we flew into action the minute we did. We got a hotel room for that night (roll call had been at 8 PM and was still on-going at 11 PM) and then I ordered tickets through my phone. We knew that this trip was going to be a once-in-a-lifetime trip and so we had saved money towards it; we were able to pay for those plane tickets without going into credit card debt, so it was okay in the end. We could make it happen. Still, it’s the most costly impulse buy I’ve ever made in my life– it’s definitely not something I would do normally.

[Tweet “If you’re flying Space-A (or trying to) have a back-up plan. #milspouse”]

If you need to get somewhere at a particular time, don’t count on Space-A. They will (most likely) break your heart. Consider using budget airlines for at least part of your trip. Before we knew our Space-A plans wouldn’t work out, we bought John a one-way ticket from Europe back to the US so he’d be able to make it back to work on time without relying on Space-A. It was a $400-something ticket from WOW Airlines. $400 from Europe. To the US. Let me repeat that: $400. And it was totally worth it to have the promise of John getting home. It made both of us relax and be able to enjoy our vacation.  (In Europe, we also used RyanAir which is a budget line run by Aer Lingus, an Irish company. Some tickets are as low as $20, depending on where you want to fly to.)

If you’ve taken Space-A before, what advice would you give? Let me hear all about it in the comments!

This is a sponsored conversation written by me on behalf of Unilever & Operation in Touch via MSB New Media. The opinions and text are all mine. 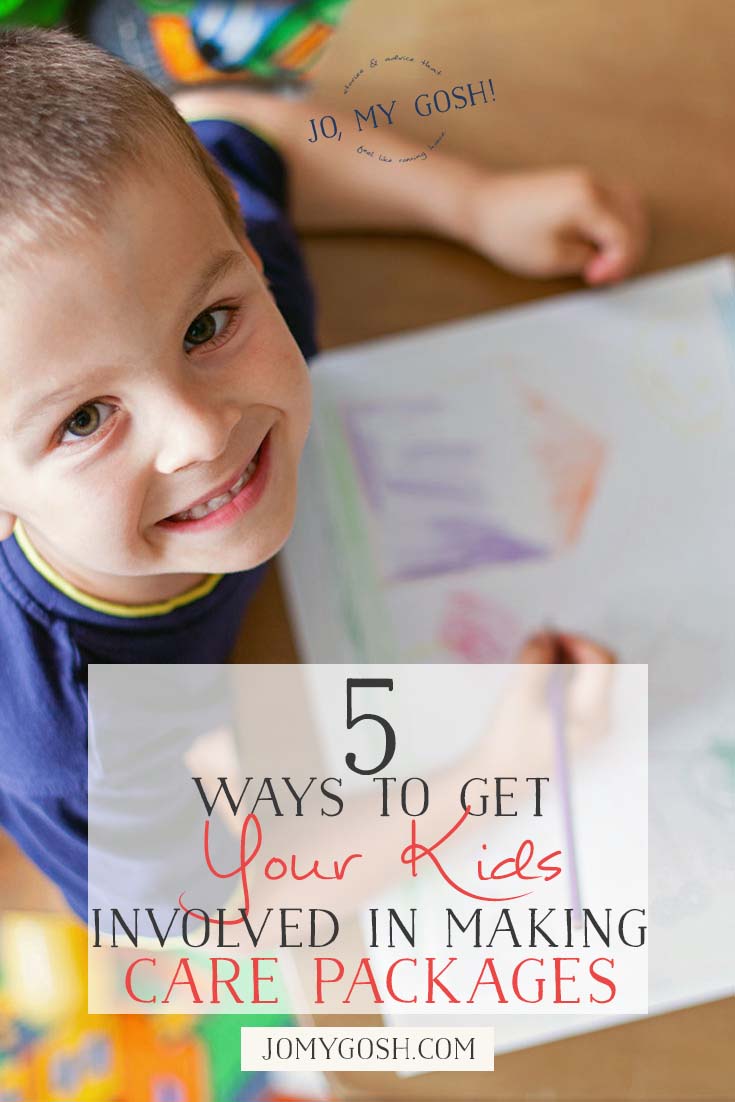 5 Ways to Get Your Kids Involved in Making Care Packages

I am thrilled to welcome guest blogger, Miranda from the Etsy shop, Love From Home Care Packages. She’s offering her insight as a military wife 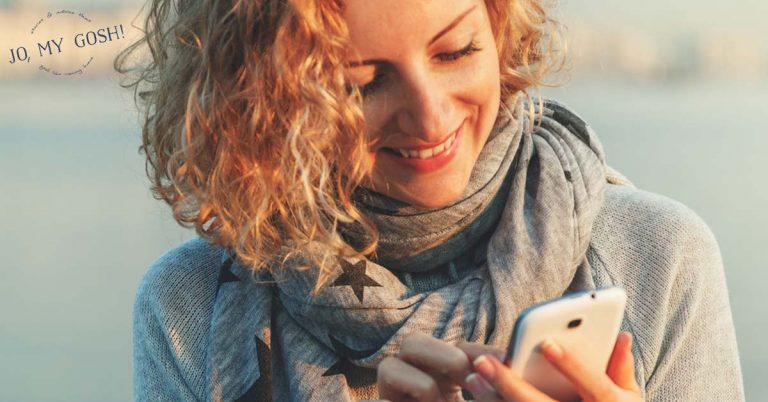 10 Questions That Can Make Your Long Distance Relationship Happier

Today,  I am so excited to welcome Lisa McKay to the blog! She’s got a wealth of knowledge to share with folks in long distance 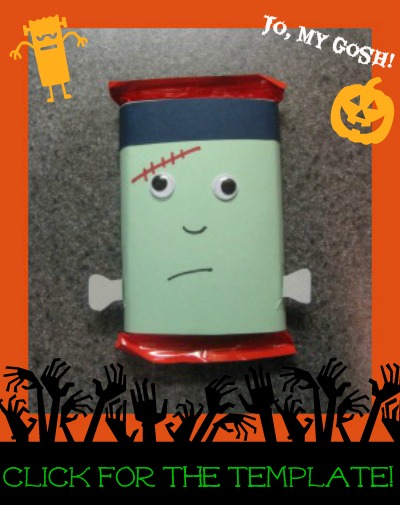 Finally, it’s October! I thought September would never end! (I’m pretty sure September was actually 60 days this year, not 30!) It’s time to celebrate