We’re off on our honeymoon! I will be far away from the computer (although I promise I’ve got a lot of awesome, new posts in store upon my return.) While I’m gone, I’ve got scheduled posts for you! 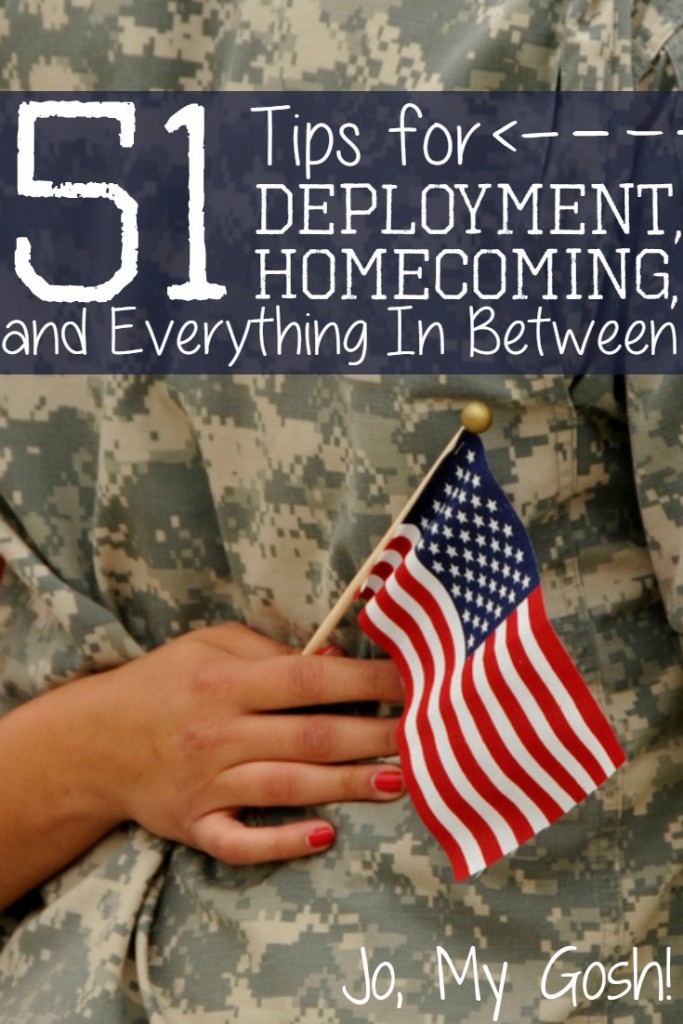 Towards the end of John’s deployment, I began reflecting on the past year and wrote a series of posts about everything that had happened and what I had learned from it. I don’t pretend to be an expert at deployment or military stuff. I know there are many brave women (and men) who have dealt with the deployment of their loved one many more times than I have (or probably ever will). Instead, I was basically writing posts that I wish someone would have written for me at the beginning of John’s deployment.

Surprisingly (or perhaps, not-so), the deployment and homecoming posts have been the most viral posts I’ve written and the ones I’ve received the most comments on. The response really was amazing and I am so grateful for it– it made me feel like a contributor to a community that I previously felt very distant and removed from. I thought I would put these posts all in one place now that John and I will be embarking on a brand new adventure that is considerably more fun and exciting than deployment– married life!

So here they are, every single informative deployment and homecoming post I’ve written over the last three months. (If you just have to have more, I may write more… the door’s not closed! But for the moment, I am excited to begin sharing all– and I mean all– of our wedding DIYs and preparations with you!) Click on the photo for the accompanying article! 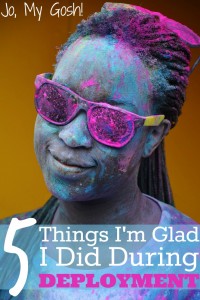 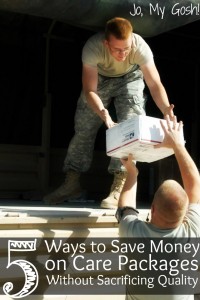 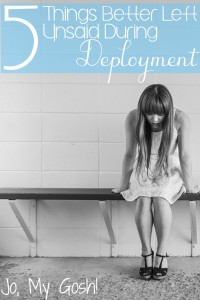 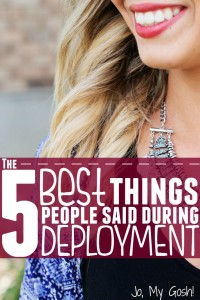 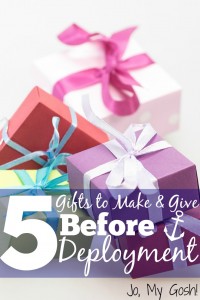 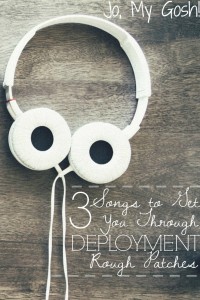 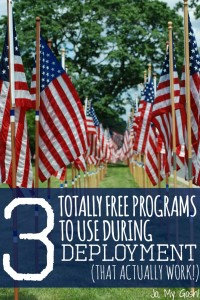 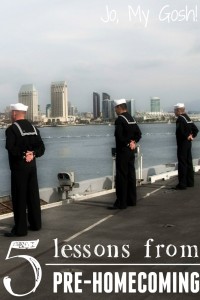 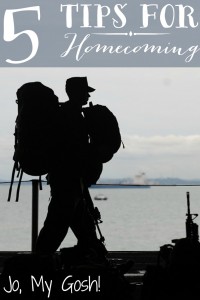 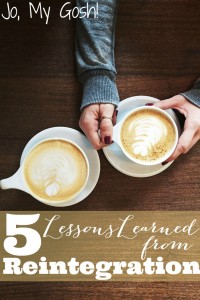