The First 9 Months: What I’ve Learned as a New Infantry Wife 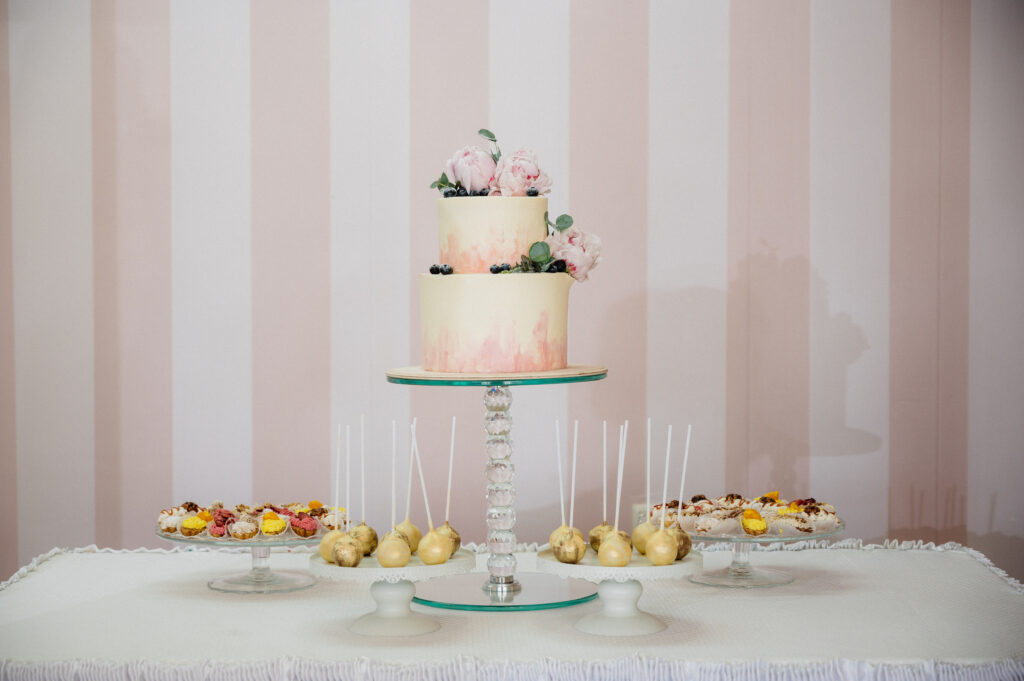 Thanks to Bethaney, a new infantry wife, for guest posting today! Make sure you read her bio below!

Before I became a wife, I had little-to-know knowledge of the military. There were distant friends who were enlisted, one who is a Mrs. Air Force, and my veteran grandpa. Also, there’s my love of history books. But for having lived my entire life 30 minutes from an Army base, I knew surprisingly little about what it meant to be a solider or their dependent. It was just a job that some people had and that was that.

Then I married in and began learning the intricacies. The rules, group accountability norms, the expectations, the restrictions on, well, everything, and that there are more acronyms than is humanly possible to learn. Oh, and tipping the grocery baggers at the Commissary, who knew? These – and a mountain of other things I’m still learning – have all come up in the past nine months which was the start of my crash course in becoming a military spouse.

Unlike school or job training, there wasn’t an “easing” period. I didn’t get to read a book that taught me necessities, like current wifey stereotypes and how to avoid them. Or the hierarchy of ranks and who is who’s boss in any given setting (and why it’s even important to know that). No one presented me with a map that listed available programs. Or taught me what was expected. I just had to watch and listen, or decide for myself … and be corrected.

My Biggest Lessons … So Far

The Infantry is an Alpha-Male Society

My husband told me this on one of our very first dates. Not that I didn’t believe him, but I certainly didn’t understand the extent. The infantry (until very recently) has been a male-only group. That means it’s rude, it’s crude, and they treat each other like brothers. Really, the latter is quite endearing. But that also means there is the occasional guy who forgets it’s 2016. He thinks that wives clean and eat snacks and, aside from churning out babies, that’s our purpose in life. It may be a rare occurrence, but it has come up.

There Are All Levels of Soldiers

Nothing. This is my biggest issue with government in general. No matter how “set” a plan might be, it’s subject to change … at any second. The less sense something makes, the more likely it is to change. Be sure to write on your calendars in pencil.

Hurry Up and Wait

Things take longer than you expect. Until the one time something happened before you had a chance to process. (See above.) For the most part, however, you’ll be doing a lot of waiting. Training dates, PCSing, deployments, paperwork – you’re on Uncle Sam’s timeline now as a spouse. The more flexible you can become, the less stress you’ll cause yourself.

How to Pick Yourself Up Again … and Again

With a spouse in the infantry – in any branch of the military – you deal with realities that other people will never know exist. That doesn’t mean you chose a harder path, it means you chose to become a stronger person. That doesn’t mean your S/O, or family, or friends won’t be there, it just means you have higher obstacles to overcome. And in the end, it will make you a better person.

Misery loves company, right? Or, even without misery, similar experiences bond people. That comes as no surprise. But when you’re ripped away from home, or are dealing with training dates, or discussing how the leave dates changed … again, you tend to bond with those around you. You might move away just as quickly, but the good news is you know there are others in your same situation, no matter how often you PCS.

Bethaney is an Army wife and freelance writer. When she’s not typing or navigating her way through the Army, she can be found working on DIY projects or looking for a good library. Read more from her at bethaneywallace.com

For the Milspouse Who Is Overwhelmed Today

This is a post sponsored by Responsival. All opinions and work are my own. “Dear Jo, I don’t think I can do this anymore.” My 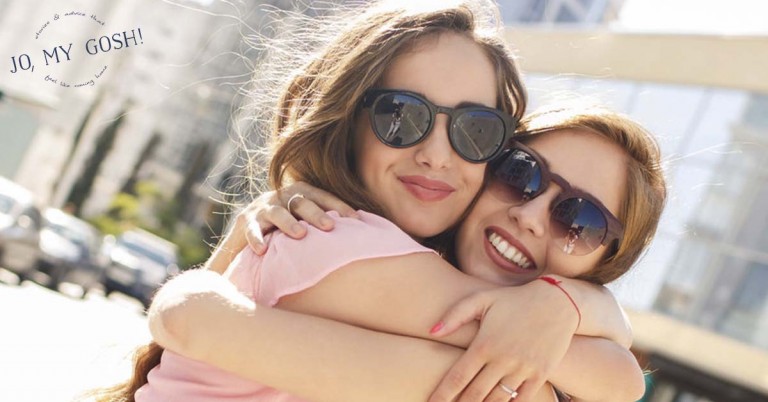 I was standing in a LOFT dressing room when I heard it for the first time.  John and I were engaged and John was deployed.

This is a guest post from Randi Cairns, a fantastic writer whose words I am excited to share with you again. Memorial Day approaches… With