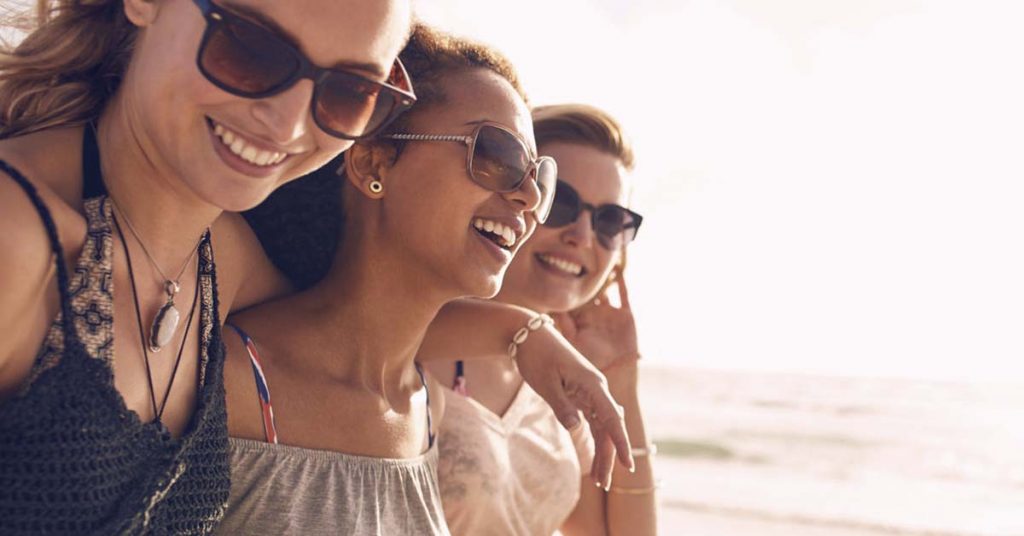 Military life can be isolating. Those who have never experienced military life sometimes don’t “get” it… or they think they do, and get it wrong… or they shy away from it because they don’t know what to say or do or don’t want to offend.

And so, sometimes, military spouses are left alone. 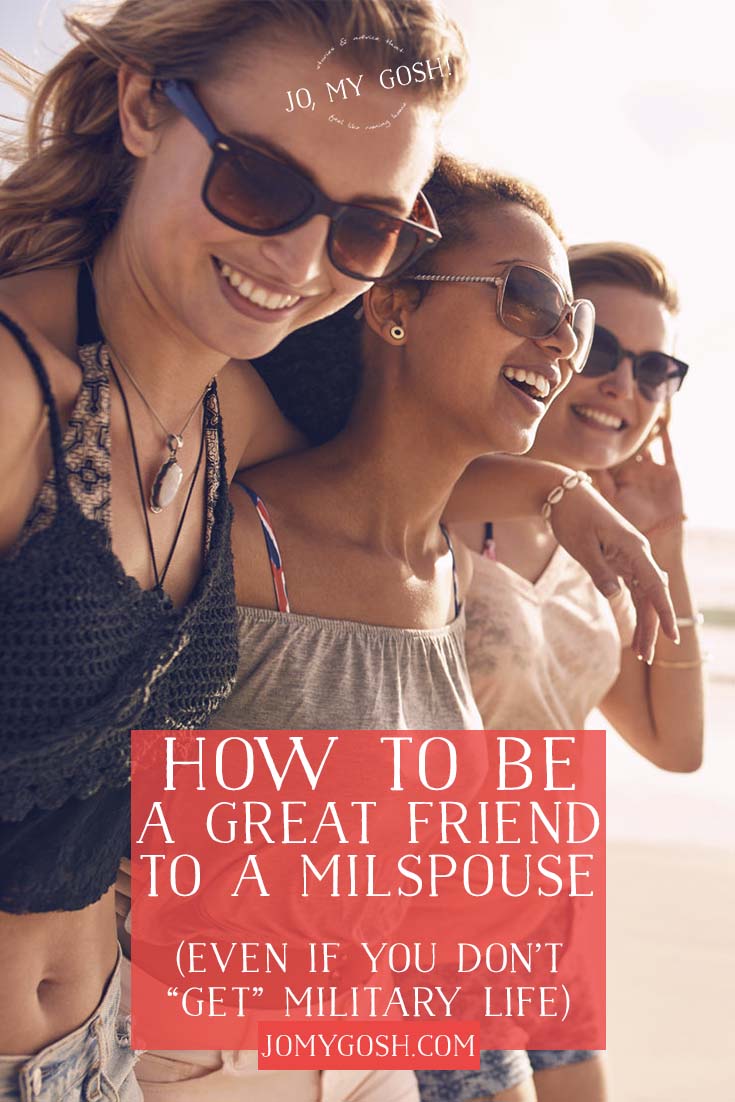 Here’s the biggest truth about friendship across the military-civilian divide:

Are you ready for it? Military life changes nothing.

Military life will change you friend’s zip code. It might change what he/she experiences. It might make some things harder. It will definitely change your friend’s vocabulary.

But it won’t suddenly–abracadabra!–turn your friend into someone different. If your friendship has withstood your teenage years, or sloppy, drunk fights during college, or weird boyfriends (or girlfriends) that you couldn’t stand to be around, or insert any number of obstacles–both silly and tough–then there’s no reason that your friendship can’t withstand military life.

It’s true–the distance and stress can winnow out some of the meh friends from the great friends–but you’re not a meh friend. After all, you’re reading this… so you care about your friend and your friendship.

Let’s kick it up a notch. Here are some ways you can support your friend:

Unless your friend grew up in the military life, they probably are learning all of this military stuff too. If you’re having a conversation and they mention something about going to the commissary and you have no clue what they’re talking about, just ask. (It’s the grocery store on base, by the way.) Most military folks don’t expect you to know all of the ins and outs of the lingo– in fact, sometimes it varies from branch to branch and even region to region– and are happy to explain it. (And if they’re not, they’re jerks.) Understanding what your friend is talking about will help you gain a little bit of insight into their life.

The military doesn’t care about your friendship. And it doesn’t care about your friend’s homesickness, plans, or dreams for the future. There are going to be some frustrating, annoying, sad days that your friend will probably experience: Deployments, PCSes (military moves), cancelled plans, not coming home for holidays… Be there. Listen. Text silly GIFs or just sit in silence while they cry over Skype to you. You won’t be able to fix anything and in a lot of situations, there’s probably no great advice to give. Sometimes the best thing to do is validate your friend’s feelings. Let them talk and explain their feelings. And tell them that it sucks. (Because, truth be told, they probably feel like they have to be stoic, suck it up, or not complain at all because the needs of the military come first. And that’s often a very bitter pill to swallow.)

Sometimes distance does not make the heart grow fonder. Sometimes it just makes it more distant. If your friend is far away, make a concerted effort to keep them in the loop. Most likely, they are overwhelmed by how many people they feel like they need to keep in contact with. Help your friend out– spend time emailing them first or giving them a ring. Be intentional about staying in contact, especially during the early months of their move when they might feel especially lonely or depressed. 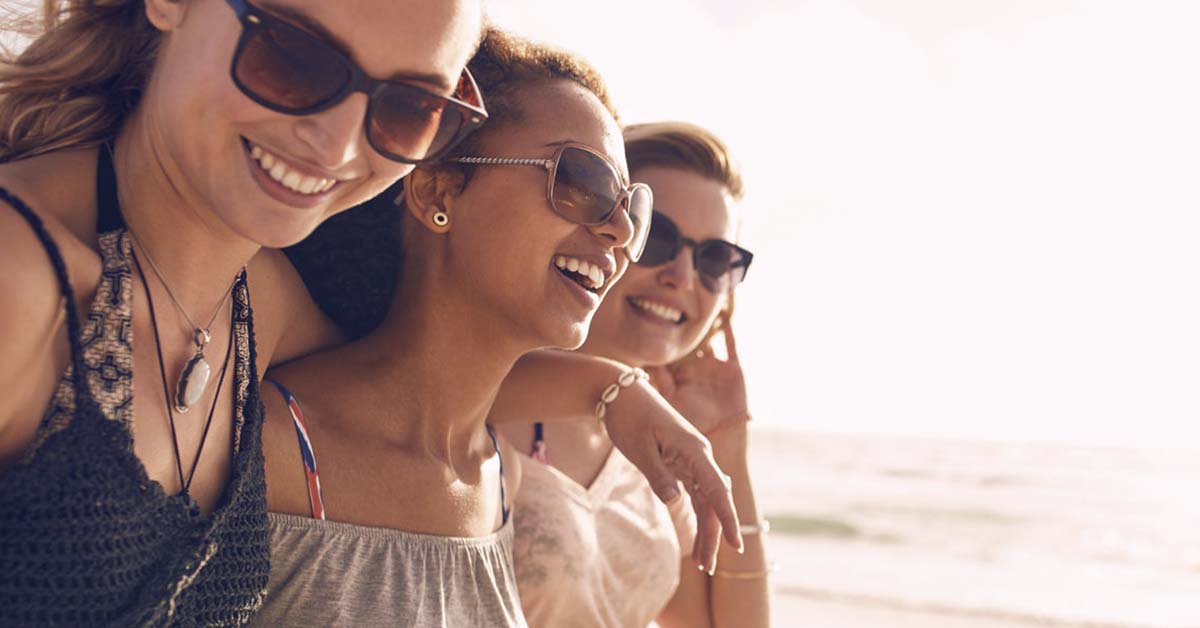 4. Know about the pressure points

There are a few things that are especially grating to many military spouses. (One of my friends–in front of a bunch of other people– once asked me if I worried about my husband getting blown up. I spent the awkward silence blinking back tears.) Even if you mean well, try to avoid these kinds of questions or statements:

Military spouses often find themselves being at the exhausted end of what can feel like a one-way street. Between kids and a spouse who is deployed or often absent, it can feel like you’re always giving to and taking care of others… but often no one seems like they’re taking care of you. A small gesture like a postcard or a handwritten note can mean a world of difference–especially if your friend has just moved and might not be receiving any “fun” mail (boo, bills). If you know your friend’s spouse is deploying and you are able, plan some time to visit your friend. Send care packages, emails, pictures… what you can do is endless.

Have a friend in mind that you want to treat? Troopster Care Packs–a care package company run by a current active duty sailor (who is also a milso!). (Or if you need a little TLC, you can send it to yourself, too.) This isn’t a sponsored post– I just love Troopster, their product (their boxes are jam-packed and awesome), and their mission. Seriously. Check them out. They’re awesome! 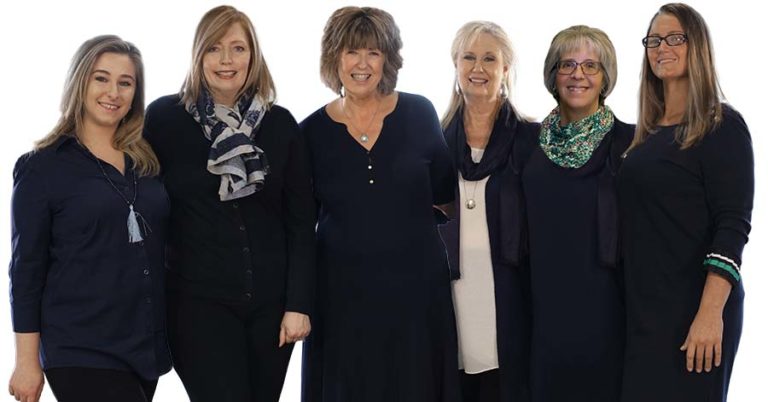 This post is sponsored by PCSCashback.com. All opinions and work are my own. It’s hard to believe that John and I have been homeowners for 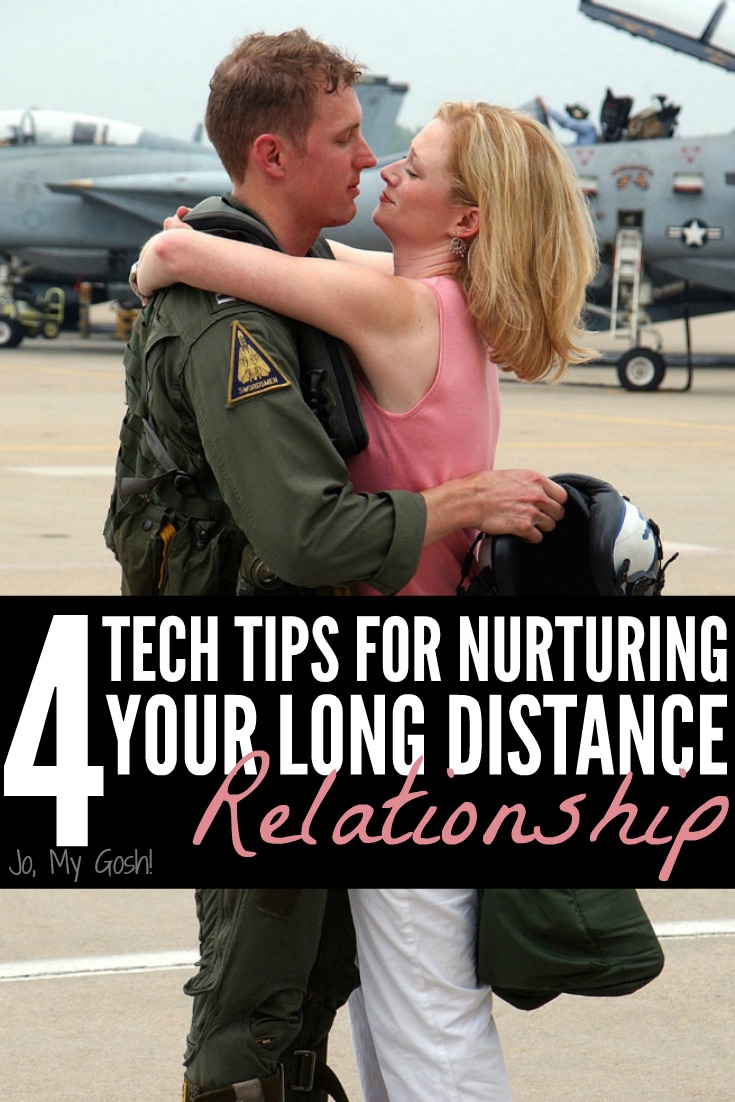 I received compensation while working with Collectively and HP for this post. I only recommend products and services that I believe are beneficial to my readers. 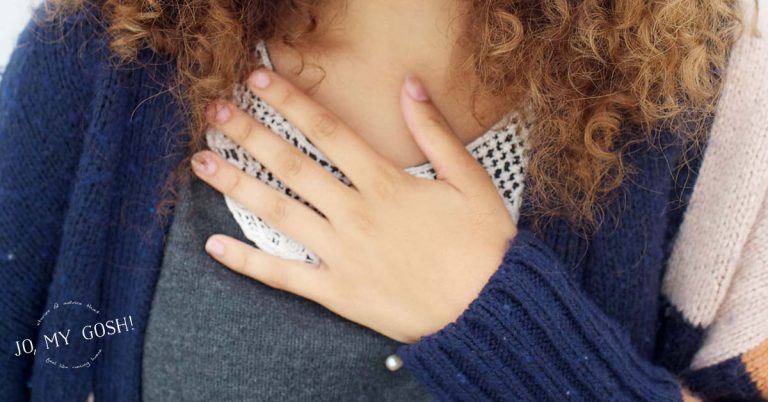 There I was: a military girlfriend who had absolutely no idea what military life was actually like. I mean, I watched a bunch of war