It’s Time We All Care About Military Child Care 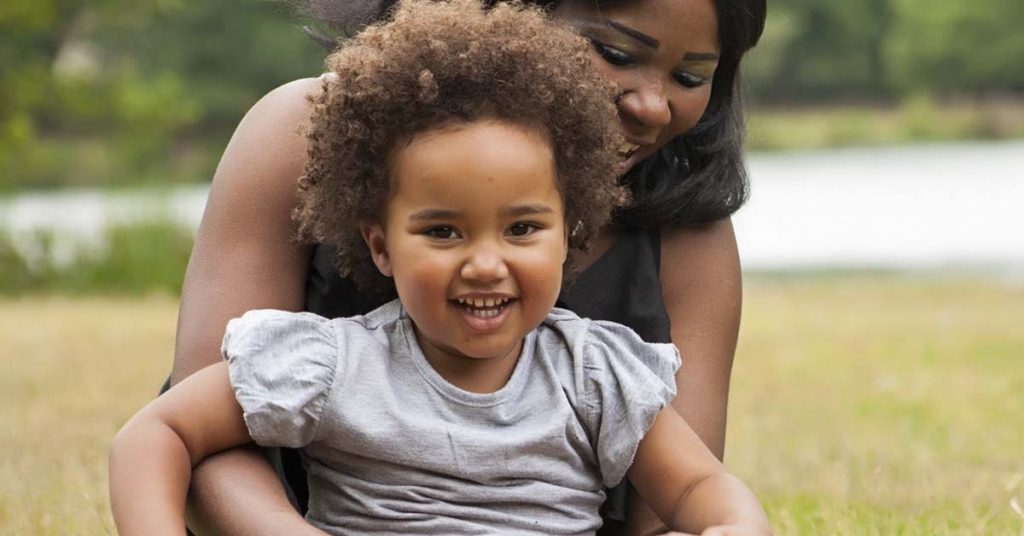 This post is sponsored by Blue Star Families. All opinions and work are my own.

I don’t have kids.

I don’t think that’s much of a surprise to most of my audience. It’s not that I don’t like kids or that John and I are taking a political stand. It’s not that we don’t want to have them… we just don’t. Not right now. Not yet.

But that doesn’t mean that I don’t care about what happens to our military families that do have kids. 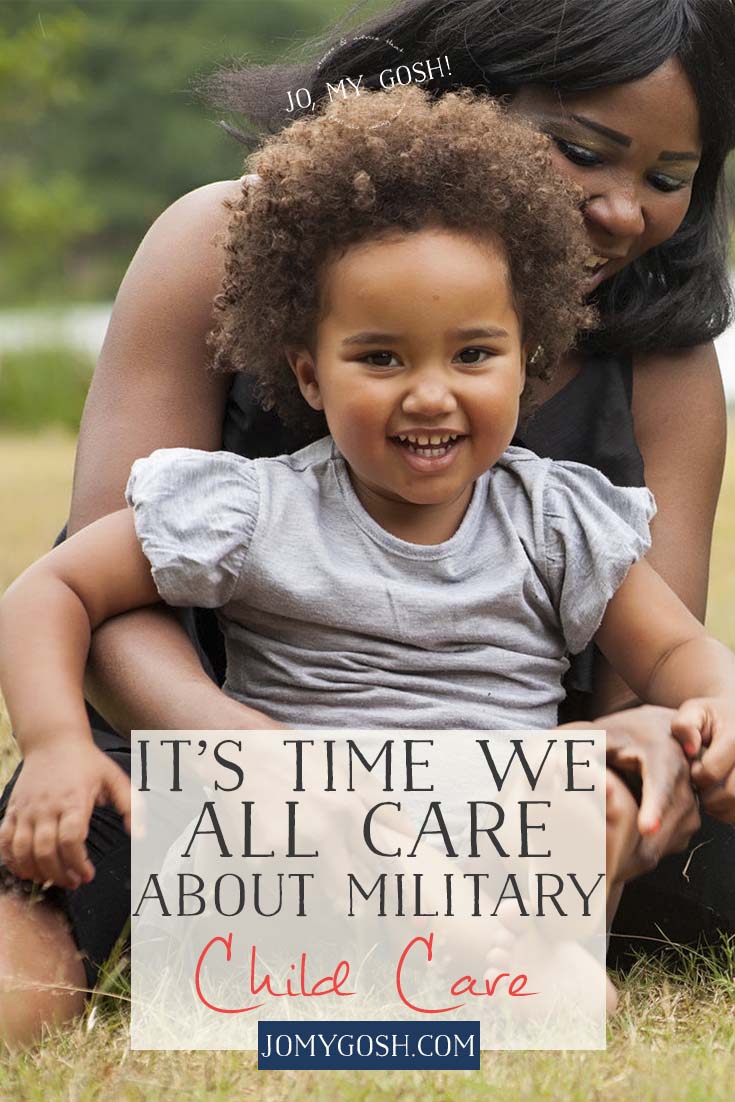 And military families often don’t have access to child care. On base child development centers (CDCs) can be tough to get into. The hours often do not actually meet the needs of families–especially families where there is a single parent, a solo parent, increased ops tempos, or when both parents are working and/or going to school.

So, what? Take your kids to child care off-base. (Right?)

Here’s the problem: The average wait for child care in America is 12 to 18 months. Seriously. We all know that that can sometimes be more than half of the time a military family will even be in an area. Even when it’s available, child care is exorbitant. Just like their civilian counterparts, military families are forced between working to afford child care so they can work and not working and struggling to get by.

And we also know that child care is a necessity given the lifestyle of military families. When parents don’t have a safe, trusted, reliable place to take their kids, it means that spouses can’t go to school or can’t work, which means that the family suffers a financial hardship. It means that spouses are pigeonholed and that their lifetime earnings decrease significantly. It means that the serving spouse feels the pressure from their family to be the sole breadwinner and when schedules change or they need to train or leave for deployments, they know they’re leaving their spouse holding the entire bag by themselves. It means that the family is under stress… and that can ultimately lead to retention issues.

Child care and support programs like it have often been an after-thought for the DoD. It’s understandable– the DoD has a lot of very immediate things to worry about… like wars. But the truth is that supporting military families is a vital part of national security, too. When military families hurt, they often choose to leave. That means that the DoD has to spend more money on recruiting and training another person… who may ultimately leave for the same reasons. 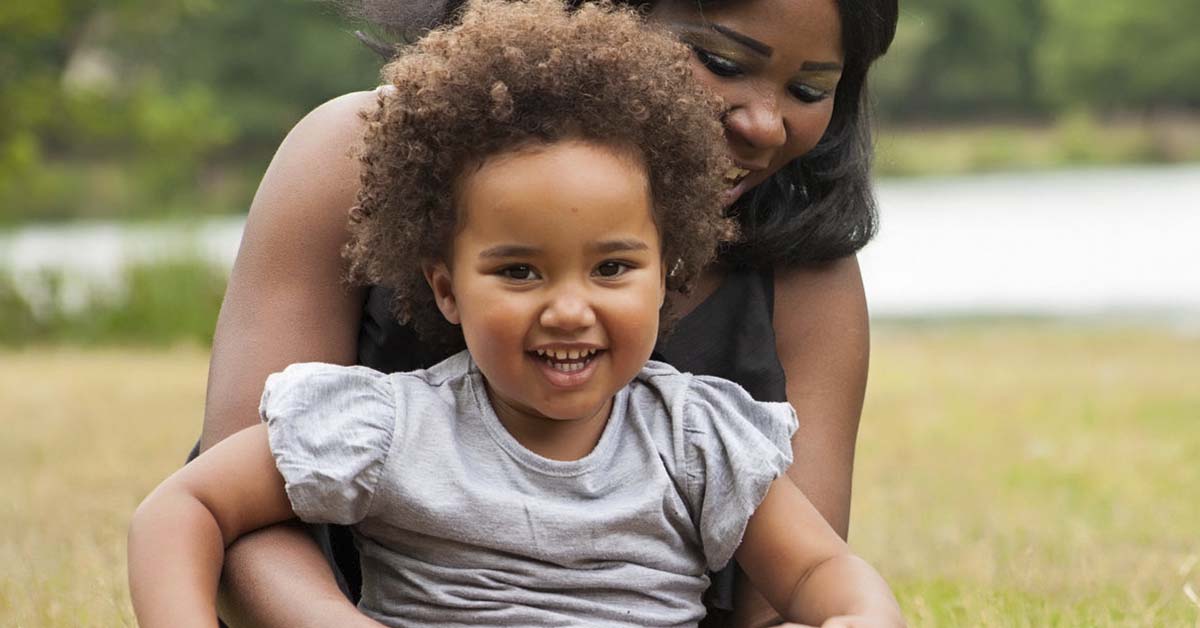 The ACCESS Act comes from the senators listening to military organizations, including Blue Star Families, that have been presenting their ideas and survey data in order to help make an impact on this issue. If you’ve ever wondered why you should take the BSF annual survey… this is why. Without the input from you and other military families like yours, BSF would not be able to advocate for military families in ways that are meaningful and actually, truly, really  make a difference.  (You can sign up here to get the survey results immediately when they’re released in November and to be reminded to fill it out when it comes out for 2018.)

The Senate will be voting on the ACCESS Act. Contact yours and let them know that child care is an important issue to you and to military families. 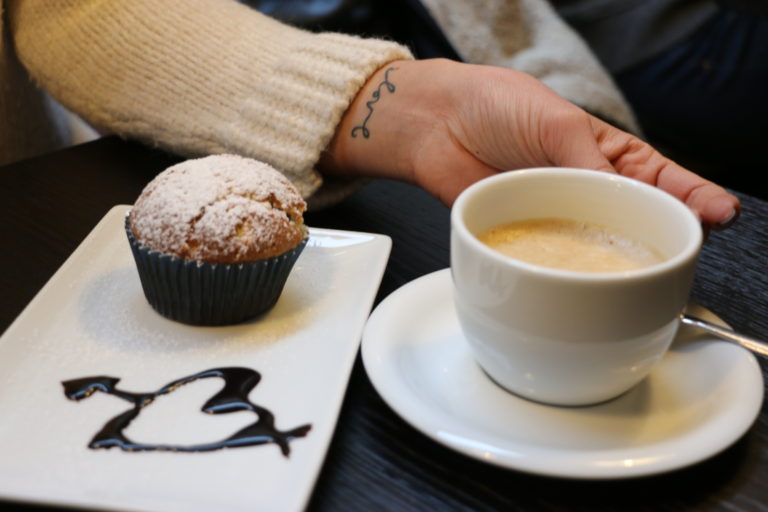 This is a sponsored post written by me on behalf of Shake. All opinions are 100% mine. When I married John, I was giving up

Let’s be real: coming up with care package ideas that aren’t about a holiday can be tough– especially if you’re halfway through a deployment and 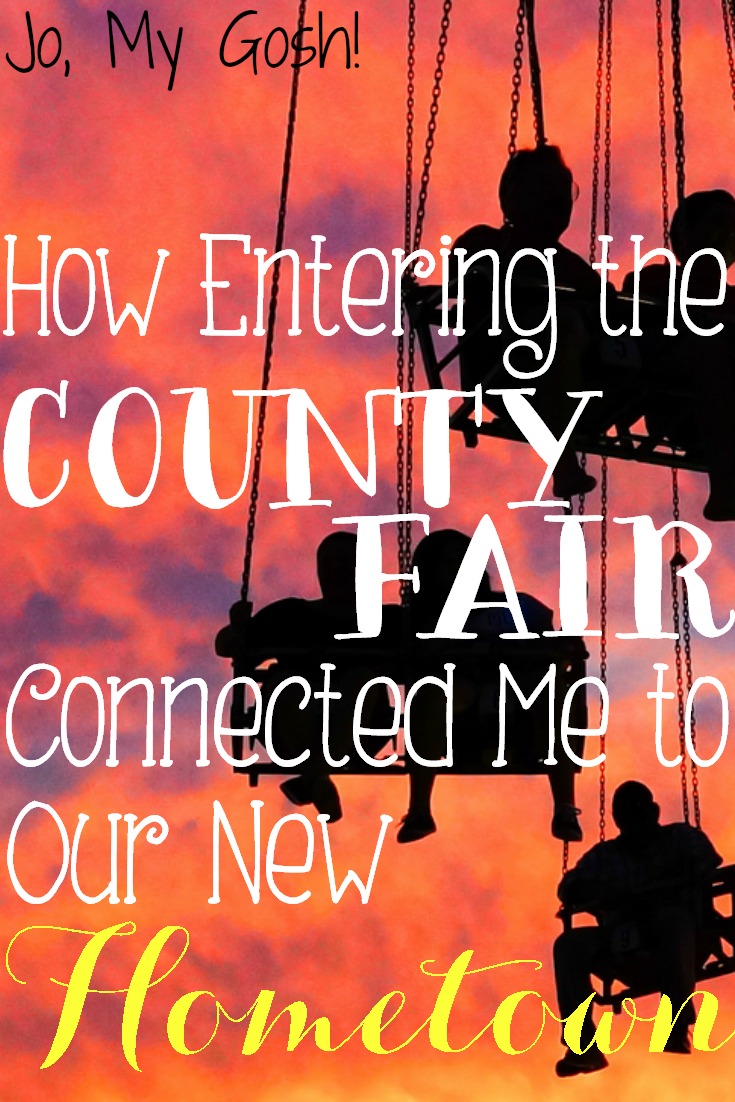 Disclosure: I received products from Austiner’s in exchange for a review. I only promote and review products that I truly believe in and think my