Here’s What Happens When You Leave Military Life 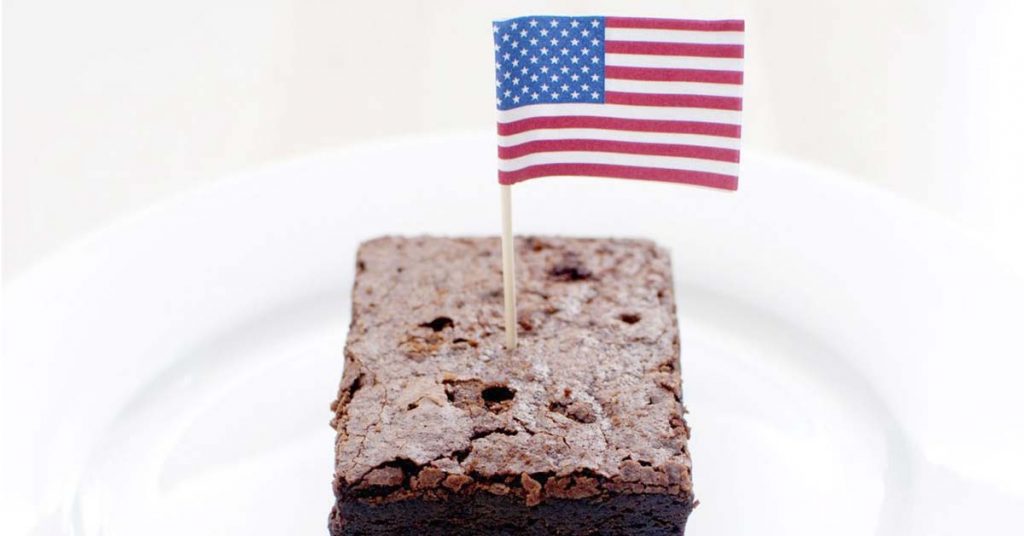 It’s been almost 9 months since we packed up our hatchback and a moving truck and made one last military move. Amid the chaos of lamps and boxes and driving four hours back home on bumpy, clogged roads, our hearts were just the tiniest bit heavy: John was transitioning out of the military. And we weren’t really sure what would happen next.

I’m finally ready to write about what has happened in those 9 months since. The good, the bad, the ugly… and trust me, there’s quite a bit of all of that. I know that milspouses who are looking at leaving often are scared. Apprehensive.  Not sure exactly what comes next. So… here’s what came next for us. 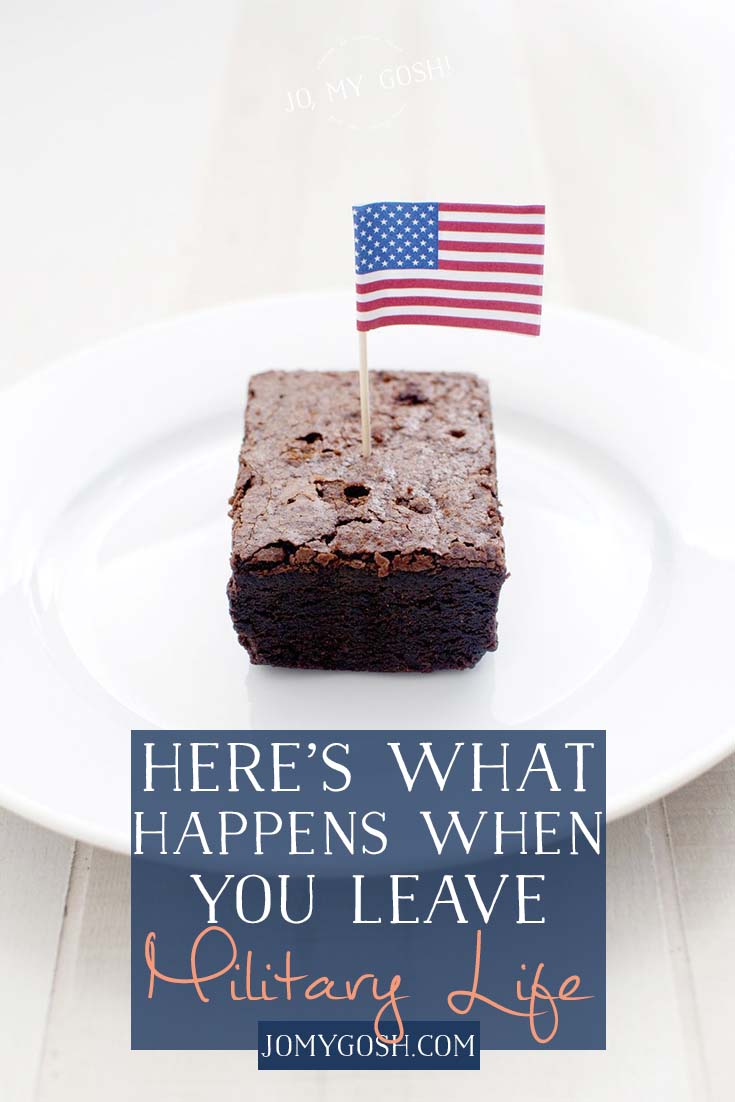 The military community, for as tight as it is, is one that is transient. People come and go all the time. Yet, when we made the final decision to leave, it felt… different. Even though John and I had attended retirements and farewell parties, we hadn’t been the ones leaving, at least not for good.

I might be a timid person when it comes to some things (like math) but I do love adventures. And saying goodbye to the Navy felt like we were closing the door on all possible future adventures. No more cool towns to live in. No more interesting people to meet. No more dreaming of the next place the Navy might send us. It was all over.

We fought… a lot

And it was mostly my fault. I don’t do well with transitions (if you couldn’t tell), and the upheaval of our lives was a lot for me to deal with.

We used terminal leave to do something big

I talked about this before on the blog, but John and I used the Navy’s terminal leave (the extra vacation days that he didn’t use) to plan and take a gigantic, entire-US road trip. We drove 11,000 miles, saw more national parks than we kept track of, met President Jimmy Carter and First Lady Roslynn Carter in Georgia, stayed at a friend’s ranch, ate doughnuts in Portland, dodged the remnants of a typhoon in California, ate sopapillas with a college friend in New Mexico, and spent a lot of time enjoying our beautiful country. 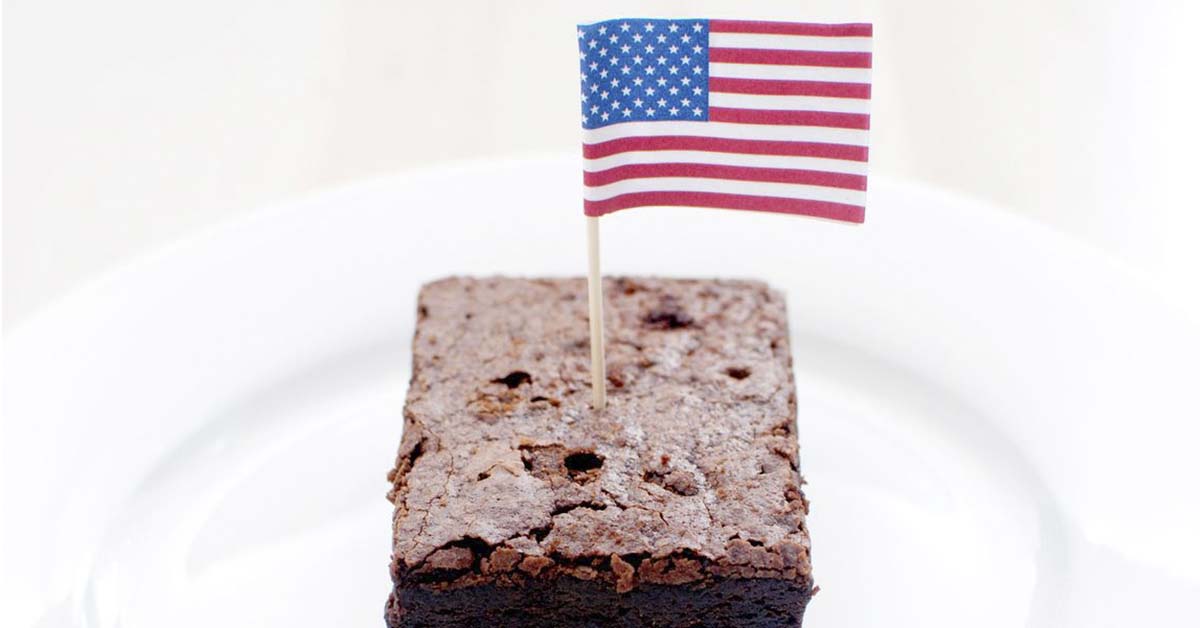 When John and I married, we weren’t sure exactly what was happening with his Navy service. Would he stay in and become an officer? Would he leave? Would he stay enlisted and become a career sailor? We just didn’t know. Now that we had made the decision to leave, so many dreams that we hadn’t been sure of were suddenly ones that could become a reality now. We could live in our home state again. We could be close to family. We could buy a home. We could start a business. (More about that in the upcoming weeks.)

As it happens with any change of life and move, people come into and go out of your life. That’s just the way things are. Fortunately with so many ways to stay in touch, we have been able to keep in touch with many of our friends from past duty stations. It’s sad that we’re no longer physically close, but it is exciting to now have a worldwide network of folks who are fantastic human beings.

We realized it’s going to be okay

The truth is, there is life after the military–whether that’s two, six, or thirty years. And life on this side of military life is just as wonderful and good. Yes, we were apprehensive. Yes, it was scary at times. But it’s going to be okay. And if you’re starting the transition out, it’s going to be okay for you, too. 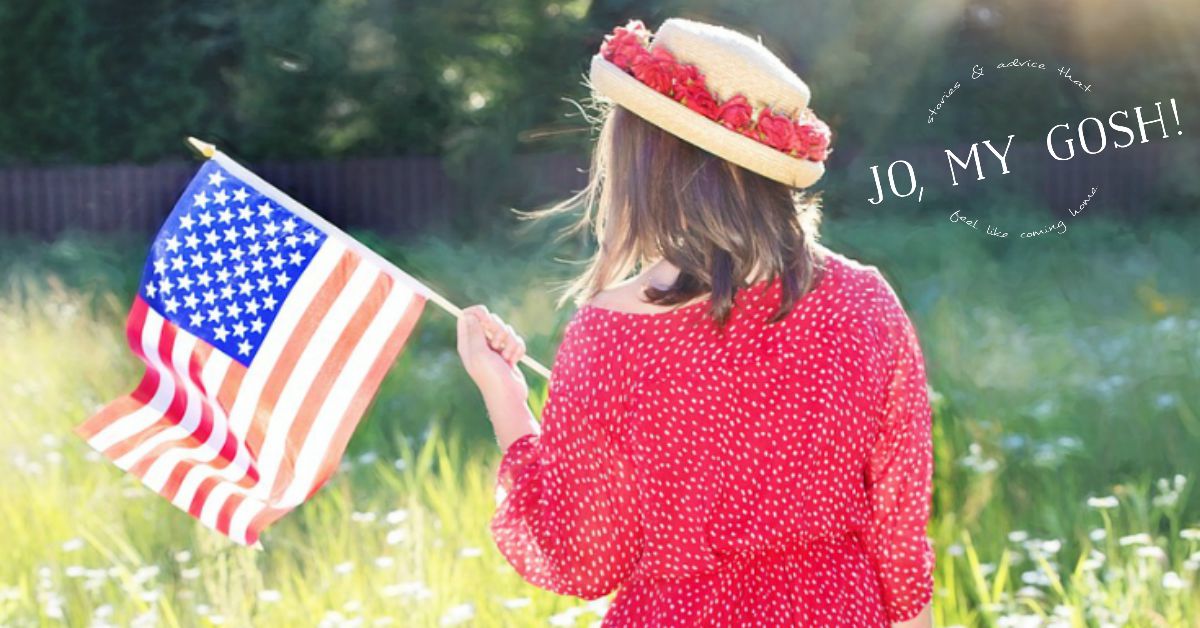 Thanks to Valerie from Caliber Collision for guest posting today! (This is not a sponsored post.) “Sometimes, accepting help is harder than offering it.”  -Star 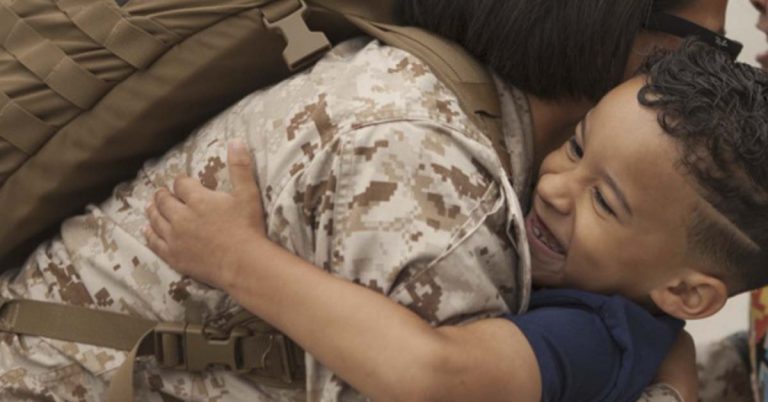 This post is sponsored by Outback Steakhouse. All opinions and work are my own. Veterans Day has come and gone and so have many of