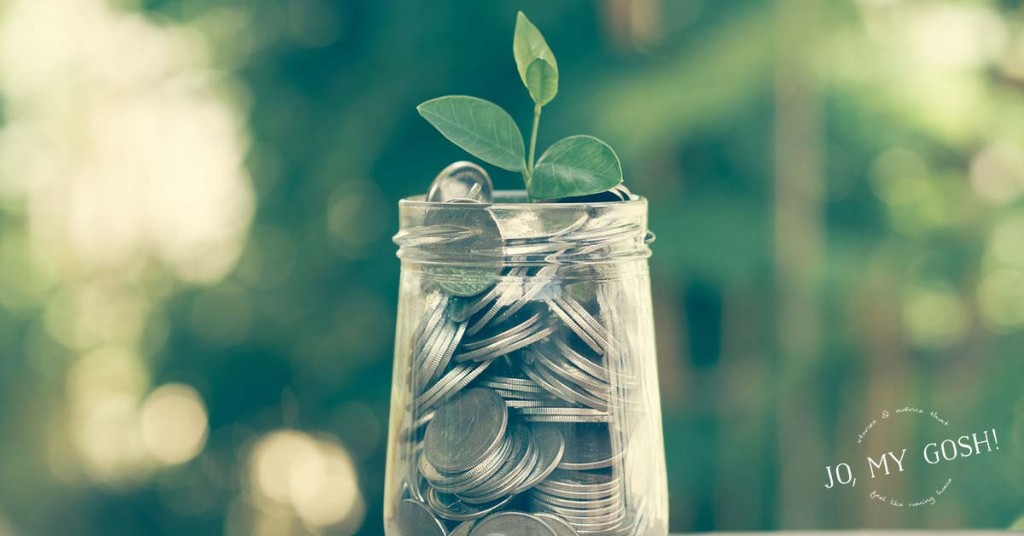 Read about our financial challenge to save $15,000 in 9 months for our forever home.

I could say it was because March was intense for a whole bunch of reasons (it was).

I could say it was because I’ve been working nearly 80-hour weeks the past month and a half (and I have been).

Because I was embarrassed. 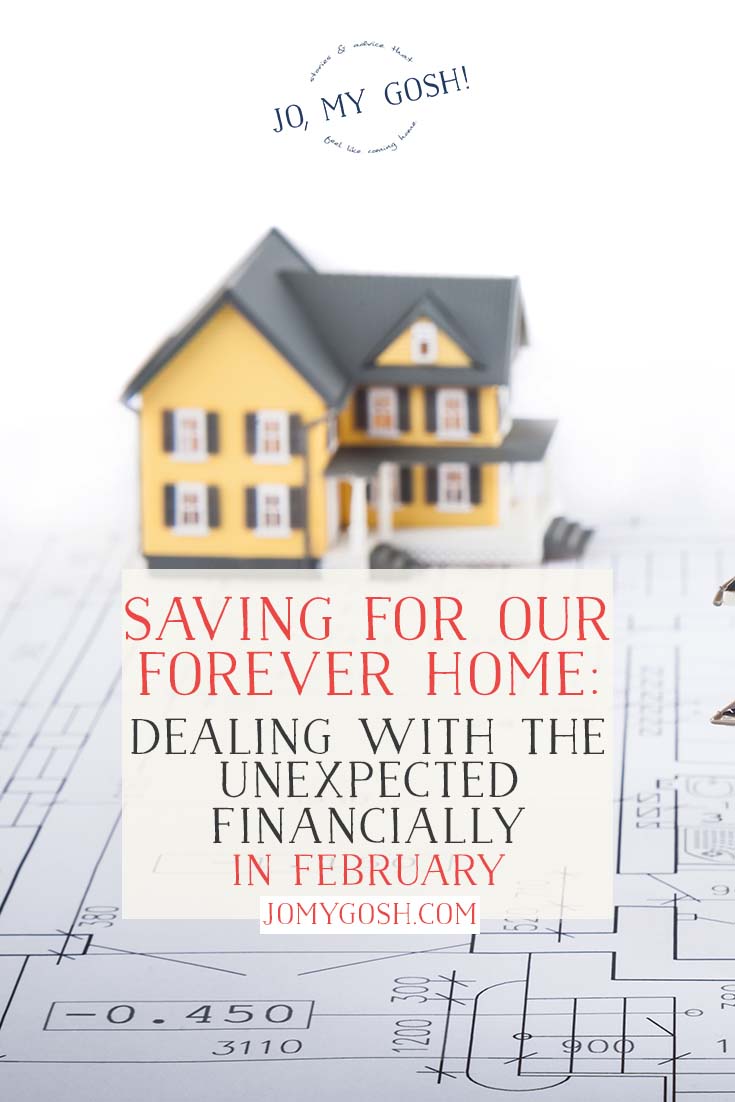 Y’all know that a large portion of my salary is made by freelancing. Freelancing is awesome for many reasons–especially when you’re a military spouse. The flexibility and ability to keep my job regardless of location is amazing.

What’s not so cool?

In February I did a lot of work… but because of the way payment works, it meant that I had to wait for payment in March. The money I did receive in February went to paying bills and not savings. Yay for being able to pay bills, but boo for not being able to use those funds in a more fun way.

Literally everything that went wrong, did go wrong in February. We needed new tires on our car (plus an oil change!). We paid our insurance bills for the next six months. I needed to purchase a few updated wardrobe pieces for business events in March. And we celebrated Valentine’s Day– not extravagantly, but we still spent more in a way we usually don’t.

This month really emphasized the importance of having a rainy day fund and having a solid foundation of savings just in case one more thing went a little haywire and we needed extra cash. Over the past 2 1/2 years, we’ve worked  very hard to make sure that we’re not living paycheck-to-paycheck, so it felt good to still be “okay” even with unexpected bills.

Drumroll, please! During the month of January, we were able to sock away exactly $0 for our house fund.

We were able to save about $400 over the course of the month just from not eating out and watching our spending, but instead of putting it towards our house fund, we decided to put it into our Roth IRAs, which need a little bolstering. 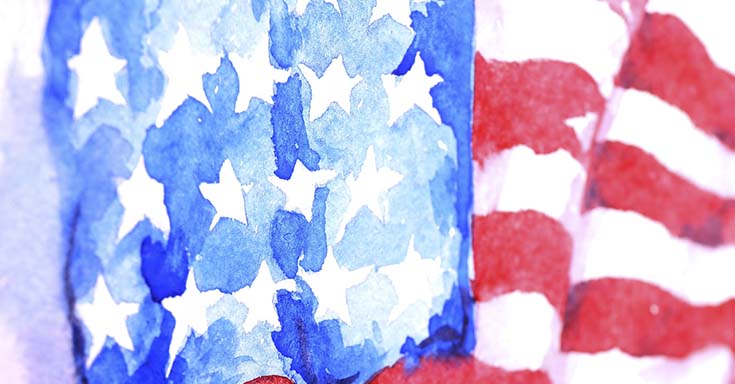 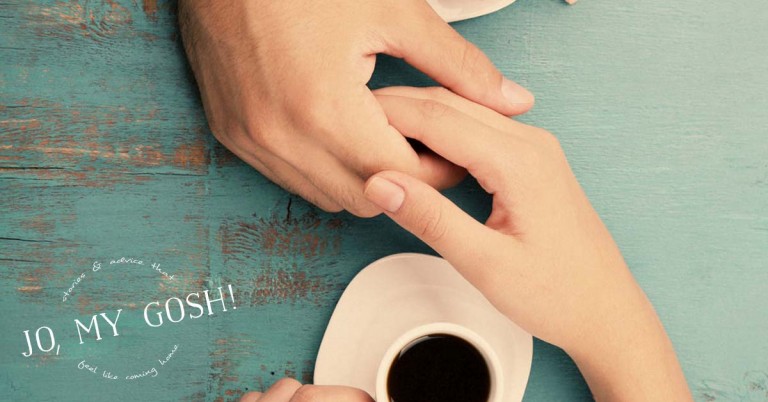 What I’ve Learned One Year After Homecoming

So, this is weird. John and I had college friends visiting us on June 1. (That’s not the weird part.) All four of us were