5 Reasons Why Milspouses Are Totally Prepared to Be Entrepreneurs 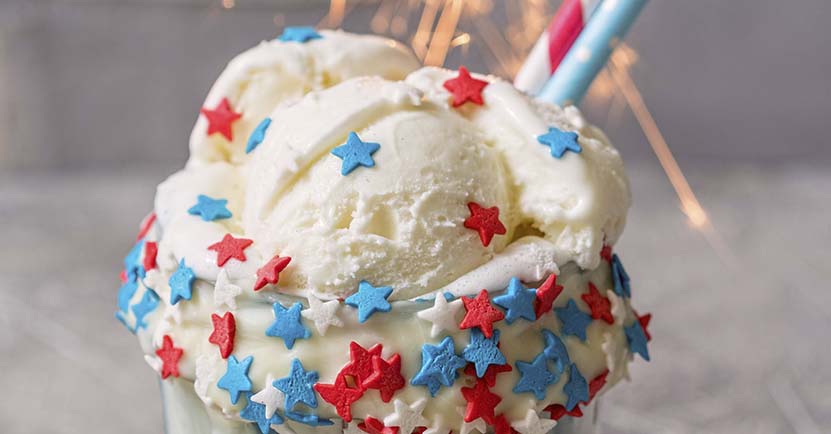 This post is sponsored by Bruster’s Real Ice Cream. All opinions and work are my own.

When I became a military spouse, I literally had no idea that I would become an entrepreneur. (And I use that phrase lightly since most days I feel like I’m stumbling around in the dark.) I had been a teacher for five years. Before that, I had been a college student. There was literally nothing in my past that would have pointed to setting out on my own.

But you know what?

Necessity is absolutely the mother of invention. And as an unemployed military spouse with student loans and bills, I had to figure out what to do next. And so I did what I knew I could do: write. I wrote for free. And then someone offered me a few bucks to write an article. And another article. And another article turned into another gig. And suddenly, I was freelancing. And financially contributing to our household, paying down loans and paying for bills.

And that felt really good. 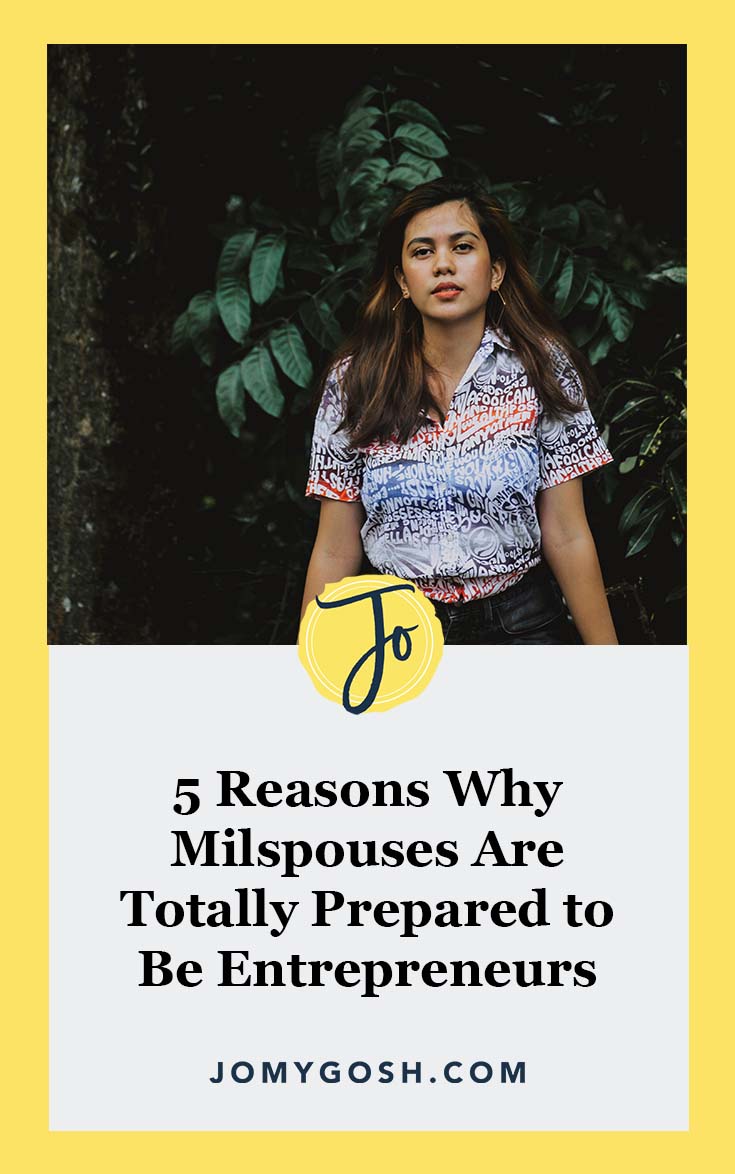 Here’s what I’ve noticed military spouses have that makes them awesome entrepreneurs:

Owing your own business is rough, y’all. If you don’t have an end goal in sight, it can get demoralizing and tiring really, really, really fast. (Sound familiar?) Military spouses know how to keep that long-term vision in check. During deployments? You focus on the homecoming and keep going. During that awful PCS? You remind yourself that in two years, you’ll be somewhere else. When you’re sick of military life? You remind yourself of your family’s goal–retirement, transitioning out, GI Bill, or something else– and you find strength to move forward.

The military employs a bunch of different people from different walks of life, faiths, ethnicities, political affiliations, and experiences. If you live on base, chances are, you live next to someone who is different than you in some respect. You learn about each other and you understand that we can all work together towards a common goal. In business, the same principles apply: respect for diversity doesn’t just make work easier, it strengthens your business.

3. Thinking inside the box

You can navigate TRICARE like it’s your second job, right? And you know how to work within the military system to PCS, right? When it comes to business, you can use those same skills to figure out the red tape. When we opened our coffee shop, there were checklists we needed to complete from the state, our local government, health inspectors, building inspectors. There were tax items that needed to be taken care of, payments to deal with from vendors, lines to stand in, phone queues we needed to stay on…. you get the picture. We needed–100% needed– to be able to pay attention to detail and complete all of the requirements from many different organizations. If we didn’t, there would have been real-world consequences for our business.

2. Thinking outside the box

I’m not being contradictory here! Being an entrepreneur means that you have to take care of the practical and be the creative visionary. You need to deal with what’s happening right now and ask yourself “what if?”. Military spouses have that in the bag. I know tons of spouses who see a need and fill it. Who look at what’s happening in their community and figure out a creative response. Who have limited finances and somehow cobble together a response to a problem out of just a few bucks and a lot of creative ingenuity.

Military spouses, as a group, are resilient people. They can’t afford not to be. They pick themselves up, dust themselves off, and keep going. Again. And again. And again. Entrepreneurs need to be able to do the same thing. One day is an amazing day with a business deal or a great review or high sales. The next can be frustrating and difficult. The best entrepreneurs know how to bounce back and keep going.

Thinking about becoming an entrepreneur?

If you have an inkling that you’ve got what it takes (and I bet you do!), Bruster’s wants you on their team. They offer a 50% military discount for those wanting to franchise a Bruster’s of their own. (That’s a $15,000 savings.) With 30 years in business and more than 200 franchises nationwide, the organization works hard to help mentor and shape new franchise owners so they’re able to be successful.

Bill Palaich, a veteran and franchise owner of Bruster’s Real Ice Cream in Clermont, FL has this to say about how military life prepared him for civilian life as an entrepreneur: “The experience I gained in the United States Army has proven to be invaluable in running my Bruster’s Real Ice Cream franchise. Skills in leadership, planning, execution, training, crisis management, and motivating have been true assets in this endeavor. I also do my best to share the qualities and traits I learned during my military service, such as discipline, good work ethic, integrity, honesty, and cooperation. Completing the mission is still priority number one and the military was integral in providing me the tools to reach my goals.”

Learn more about Bruster’s and their commitment to veterans and military spouses here. Stop Asking When We’re Having Babies: A Plea from a Military Spouse

When I was single, no one ever asked me the two questions most women in their twenties get asked repeatedly: “When are you getting married?” 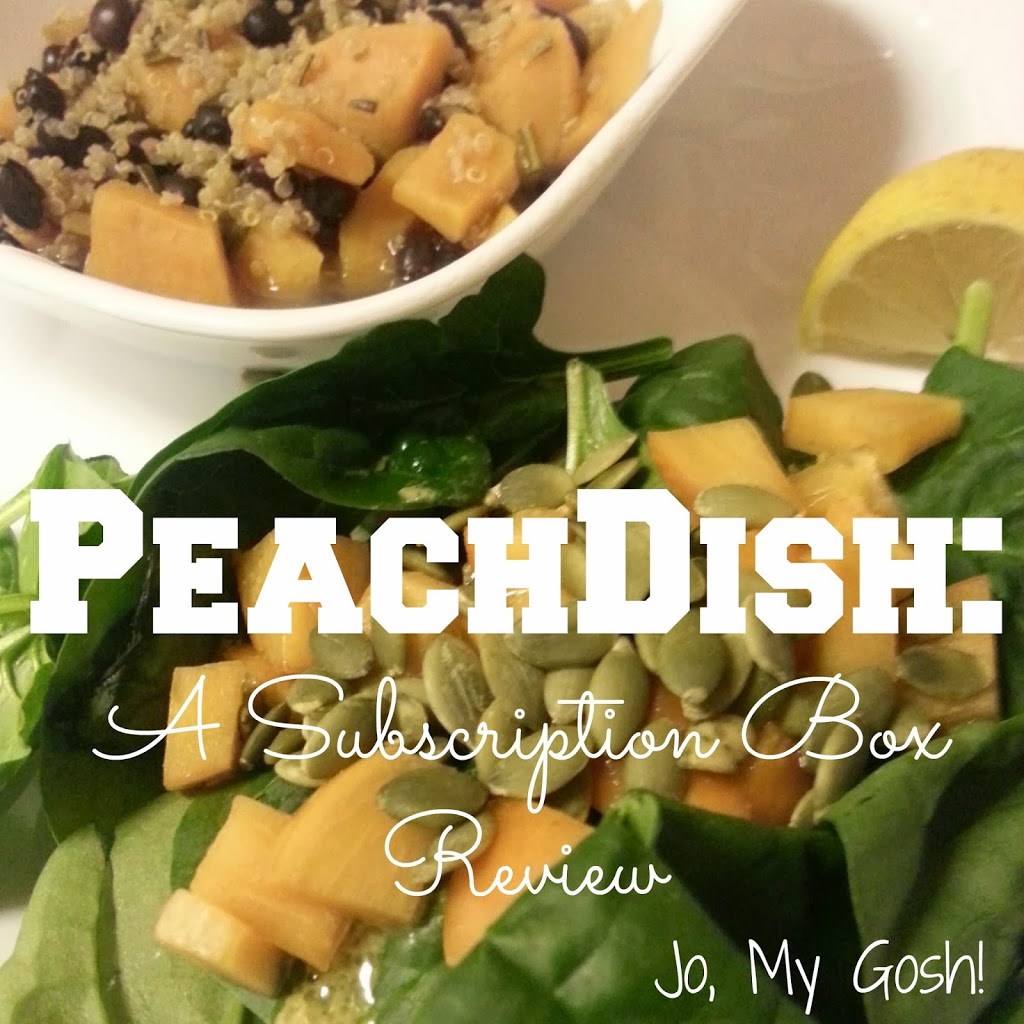 Disclosure: I received product from PeachDish for a review. I only review and endorse products that I enjoy and believe that my readers will, too. 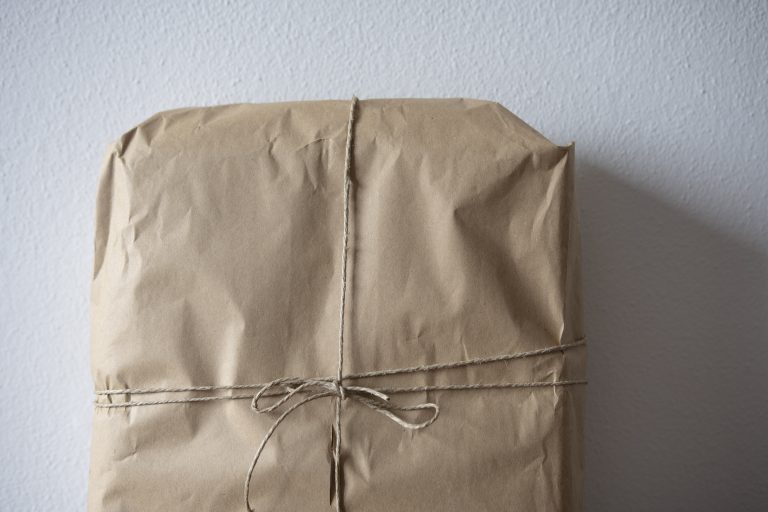 71 Deployment Gift Ideas: What to Give and What to Avoid

When you’re far apart from your sweetie because of deployment, a care package is a great way to ship your love overseas! We compiled a