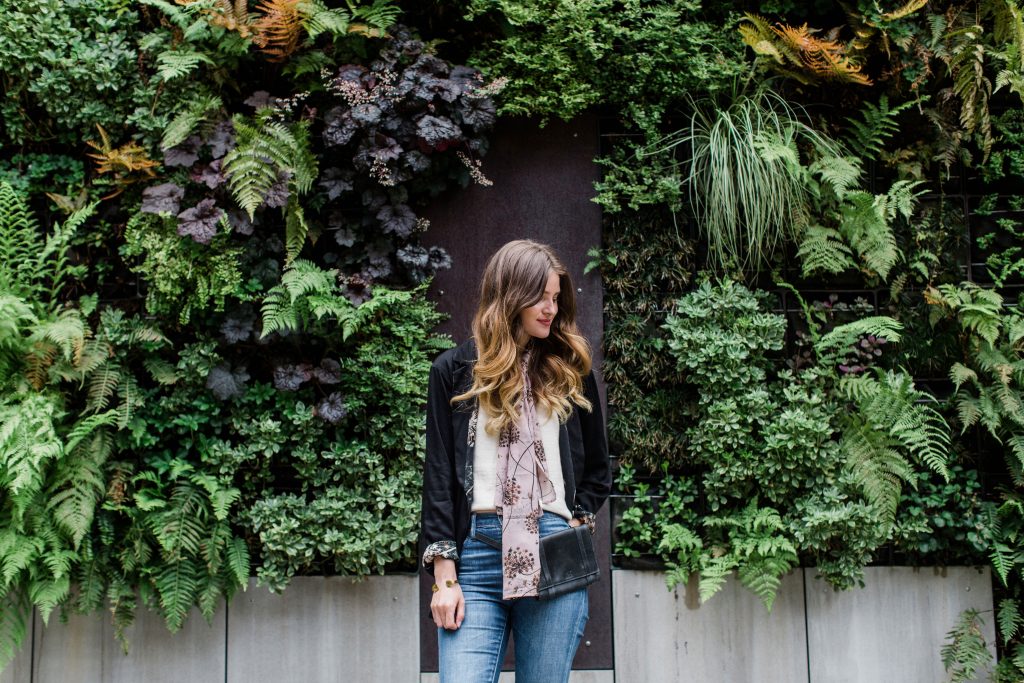 This post is not sponsored. I’m just excited to bring you an opportunity through an ethical fashion company that is actively seeking military spouses as Sseko Fellows.

I gave up my teaching career to marry my husband.

When he got down on one knee in front of Penn State’s Old Main, my job–my career– was the furthest thing from my mind. The only thing that ran through my head was one word: “Yes.”

I didn’t want to do life without him. So there was only one answer to his question: yes.

The career fall-out of my decision didn’t really hit me until I was sitting in our apartment, two months after getting married. My colleagues were headed back to work after a summer off and I was … not. I was stuck. Transferring my teacher’s license was nearly impossible–it was thousands of dollars, more courses, and other prerequisites that I couldn’t ford and that didn’t make sense given our moving schedule. I’d essentially pay thousands of dollars to move before even having a chance to land a job. And in the previous state I worked, I had rated as a highly proficient teacher.

“Their loss,” I could mutter to myself as I struggled to figure out what the next part of my career was going to look like.

Now, I was a 27-year-old without a career. And without a clue of what to do next. No matter how much I said “their loss” to myself, it really felt like my loss. 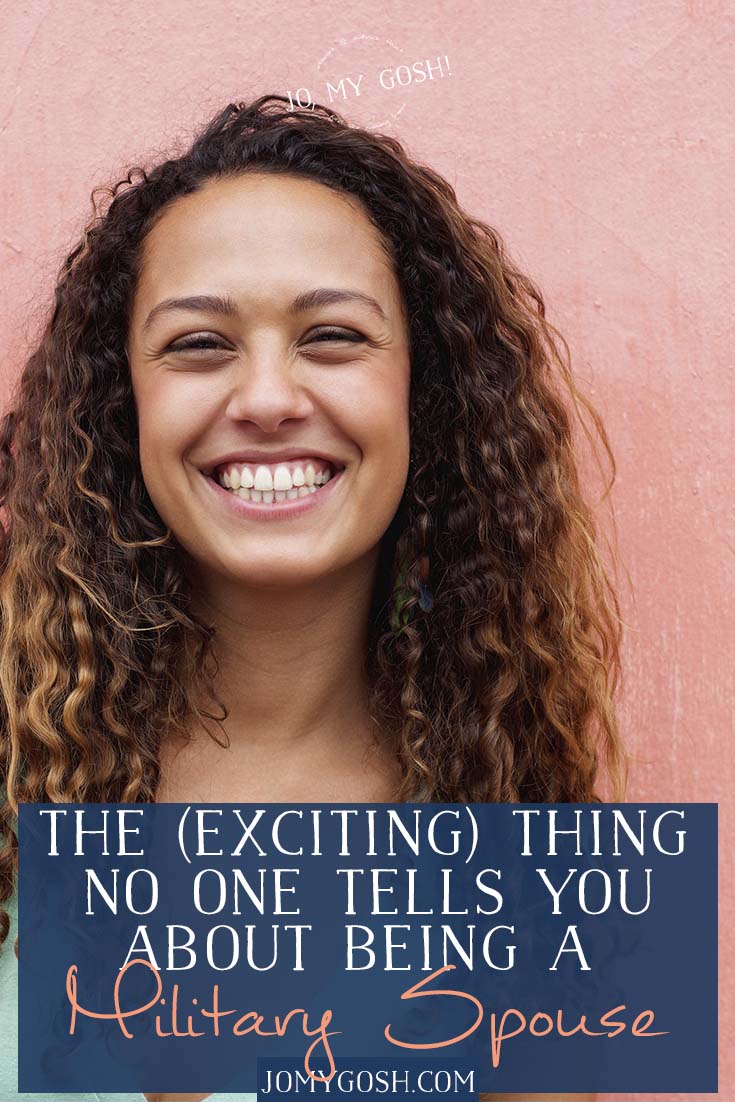 But here’s what people don’t tell you about being a military spouse who has given up their career. After you get over the loss of that life–and believe me, it wasn’t easy. There were a lot of tears and misplaced anger involved. There was a lot of grieving and feeling worthless and other really not constructive emotions that I had to wade through. If you can make it through all of that (and you can), being a military spouse can launch you into some of the scary places that you were afraid to go before.

For me, that meant being a writer.

I had always wanted to write as a career. My undergrad was English with an emphasis in creative writing, and I had dreamed of publishing one day. But I didn’t really know how to make that happen… and financially, I couldn’t afford the luxury of being a starving artist. I had to be more practical than that.

But military life provides a few things that make it easier to take that risk and try something you might not otherwise: health care, a steady paycheck (for one of you at least), and the impetus to make it happen. Sometimes closed doors lead to opened windows, after all.

I had to take the leap because there was no other direction to go. So I jumped.

And after a few months of really hard work freelancing and blogging and working everything I possibly could, I got a tiny toe-hold. That tiny toe-hold led to a larger, more stable freelance gig. Which led to more stable gigs. Which, eventually, led to a part-time position that turned into a full-time position.

I was a professional writer. (Dream one: check.)

And then I published a book with two other wonderful bloggers. (Dream two: check.)

And then I found my way to another job working for a national non-profit. (Dream three: check.)

I still miss teaching, and I still know that at my heart, I’m an educator, but being a military spouse gave me the opportunity to explore things and have experiences that I never would have at any other time. I’ve done book signings. I interviewed Rob Riggle. I said “good morning” to First Lady Michelle Obama… in the White House… at a press event. I’ve worked with or interviewed multiple CEOs and have overseen some really cool projects.

I know that my experience isn’t the experience of every military spouse, but maybe you’re at a crossroads and unsure what to do in your career. Maybe you’ve been away from the workforce for awhile and you’re ready to wade back in. Maybe you hate your job now and you need a change of pace.

Every spouse has a different reason for why they want to work. Those reasons are valuable and they are yours. They’re your North Star.

If you’ve been thinking about being an entrepreneur for-ev-er, or if you’re just not sure what exactly you want to be when you grow up, I’d like to introduce you to Sseko Designs.

Sseko Designs is a direct sales company that started with a sandal and a dream to give women in Uganda a better chance at their future by offering them jobs and skills so they can attend college and overcome an economy where there are few good-paying jobs–especially for women.

Personally, I love pretty much everything they do, not only because I believe that people everywhere should be treated ethically–not chained to factory machines or living in places where the rivers are polluted with dyes so I can wear a $5 shirt– but because I really love their products. I’ve switched out all of my other sandals for Sseko sandals (not a joke, I don’t wear anything else in the summer) and I wear their clothing, scarves, or jewelry at least once a week, and usually more. Their products are a staple of my wardrobe now.

Sseko Designs was featured on Shark Tank, can be found in boutique shops all over the US, and is actively looking for military spouses to become Sseko Fellows.

They understand the barriers many military spouses have to full-time, stationary employment and know that this model can solve the remote, PCS-proof worries that many military spouses find themselves in. Of course, this isn’t for everyone– and I don’t assume it to be. But if you’ve ever thought about being an entrepreneur and launching a business… this might be your chance.

From now until August 31, when you become a Sseko Fellow, just tell them Jo, My Gosh! sent you during your interview to receive 15% off your Pro Starter Kit (only $300 for a value of nearly $800 in product!)… because Sseko loves military spouses and wants you to start your business today. Learn more. 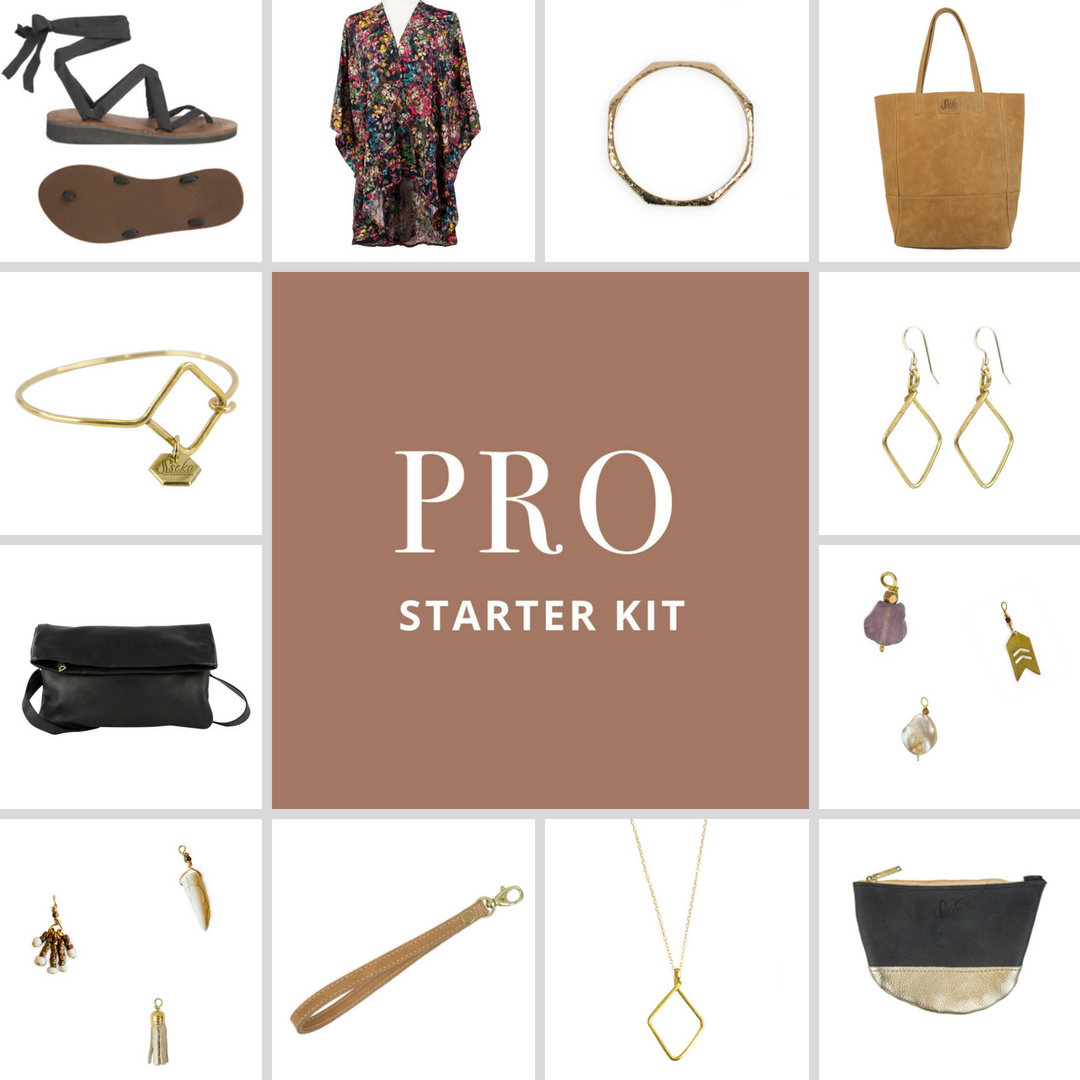 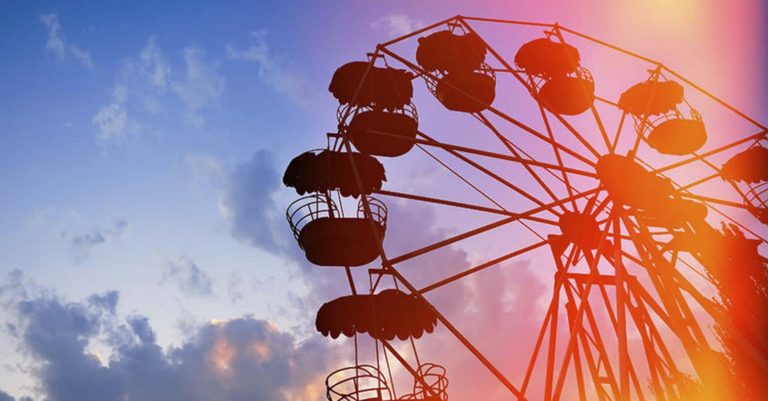 These 7 Amusement Parks in Virginia Have Military Discounts

I’m kind of embarrassed to admit it. After three-and-a-half years of living in Virginia at two different major installations–Virginia Beach and Quantico–John and I… never 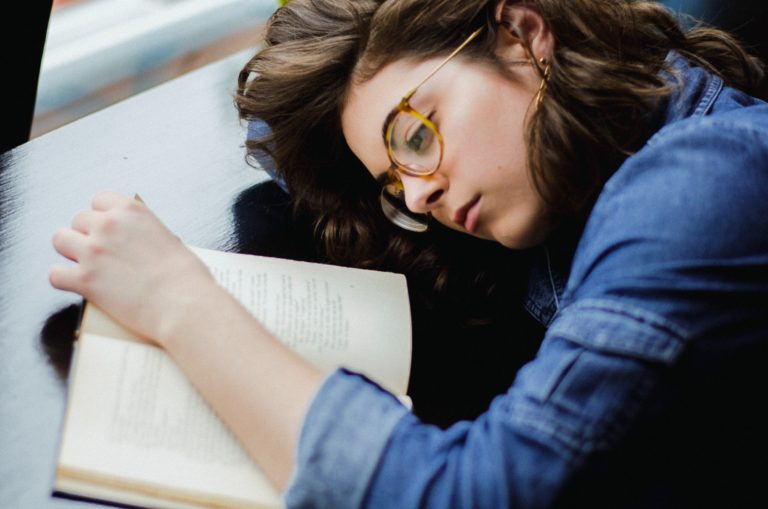 Do I Really Need to Teach My Military Child During the School Shut Down?

by Meg Flanagan Kids are loving this super-extended break from “traditional” school. No alarms or homework? Yes, please! Parents? Not so much. We still have