When Military Life Breaks Your Heart 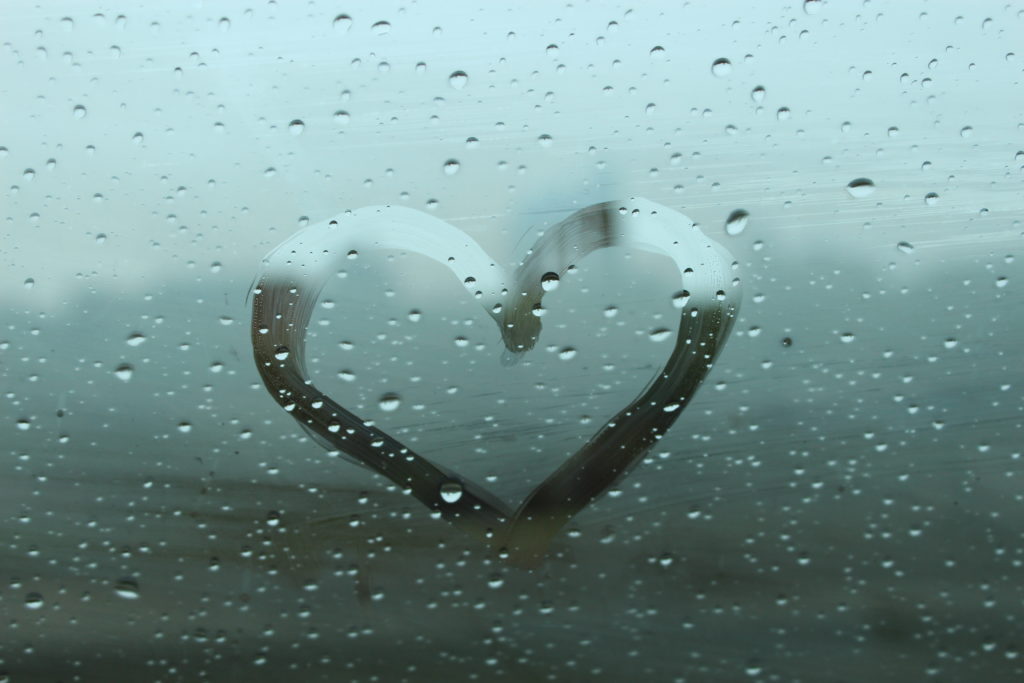 If there is one thing that’s certain about military life, it’s that, at some point, your heart is going to be broken. And not just once. Military life just keeps on breaking your heart, over and over again.

I still vividly remember my first military heartbreak: My then-boyfriend had finally earned one weekend of leave during OCS. I had traveled down from New England via train because I needed to get grad school work done, to see him for less than 36 hours.

Keep in mind: I was not raised in a military-connected family. I had lived in the same small town since 1986. I had never had to say goodbye in such an abrupt, open-ended fashion before.

My train back to Providence wasn’t due to leave until after he needed to report back to the barracks. Which meant that I would be left, alone and in the literal dark, on the platform.

The station was closed. There was no one else waiting for the train. I was alone, standing under a flickering light, in the almost-deserted town of Quantico with several hours to wait until I could start my return journey. I huddled there until I couldn’t stand it anymore. Then I hurried over to the one and only open restaurant, barely holding back sobs. I ordered a beer and a piece of chocolate cake, which I proceeded to season with my tears. I’m certain that everyone in that place though I was insane. 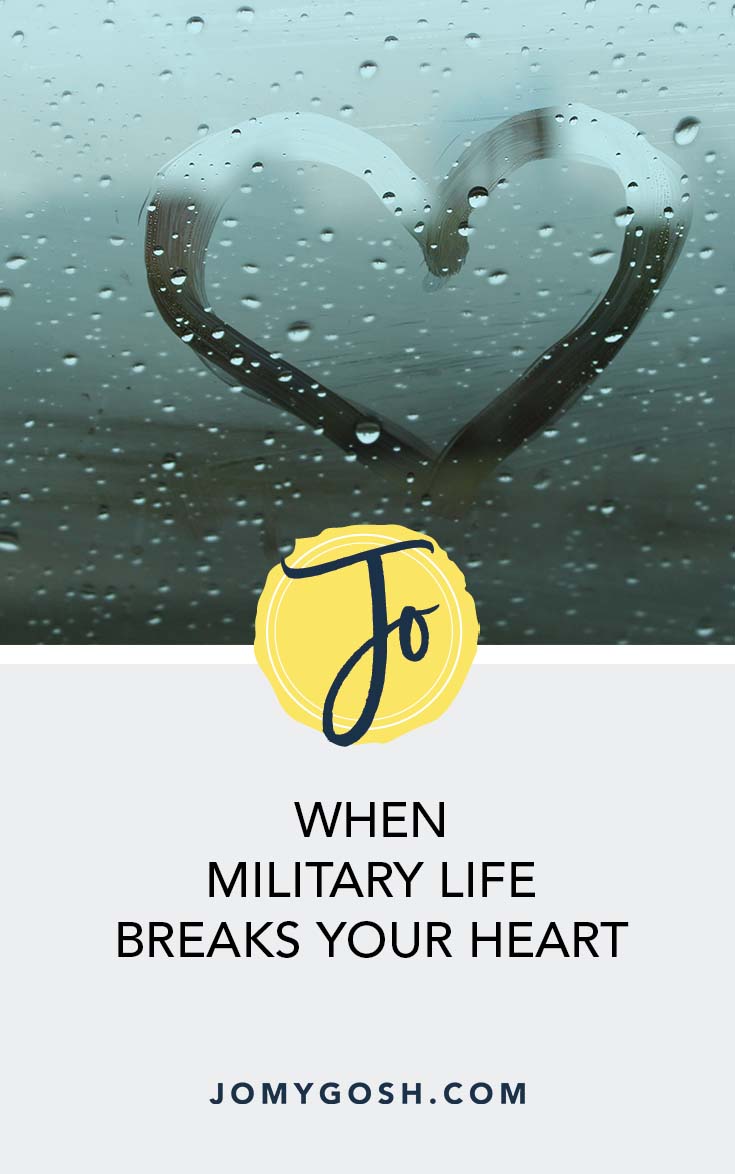 Leaving that way, not knowing the path we faced, was a huge reality check. While it was ultimately low-stakes, I had my eyes opened to the realities of military life: No matter what, the military will find a way to break your heart.

It gets easier… with time

Military life can be shocking at first because it’s new to you. But over time, you will get used to:

There are endless ways that your heart will break on this journey. Luckily, there are also ways to cope and heal.

Okay, so XYZ happened and now ABC isn’t happening. Or orders came down and they’re “interesting.” Your best friends (or you) are moving away and it’s the worst. You’re all in your feelings about this unexpected or unwanted turn of events. And that’s okay.

Just because you “chose” this life doesn’t mean that you chose this particular event in your life. You didn’t decide to have this hard moment happen. Instead, you “chose” your spouse and this is their job. You can no more control in this than an ER doctor controls their cases or flight crews can prevent mechanical delays on aircraft.

So be mad, sad, upset, angry, angsty… whatever. Just feel it. Let yourself feel.

You don’t have to be strong all of the time. And right now, this hard thing, requires you to find strength in your feelings.

Cry, take a bubble bath, do a hard workout, swear, or just mope. Your feelings are valid and deserve to be heard, even if they change nothing about the actual situation.

You’re not in control

Whatever cards your military life just handed you, know that 99% of it was already outside of your control. You don’t cut the orders, schedule flights or arrange deployments. None of that is in your ability to handle or organize.

Sitting alone on the train platform that night in 2008, the fact of my lack of control hit me hard. As a majorly Type-A, Enneagram Type 6 personality, I love being in control and feeling like I have the ability to correct my situation. I like a checklist, a plan, and a concrete path forward.

Military life enjoys laughing at my attempts to control our situation. From delayed homecomings to a no-other-options OCONUS PCS (that actually turned out just fine), I am constantly reminded that I am not, never have been, and never will be in control of the military’s plan for our family.

Over time, I’ve learned to give up some of that control and roll with the proverbial punches. I’m Semper Gumby now, but I wasn’t quite as willing to bend at the beginning of our marriage. It comes, but only after you’ve endured the heartbreak and the wearing down of this life.

There are good things happening

I know. From where you’re standing, it’s incredibly hard to fathom that anything good could come out of this big, awful military bad.
I’ve been there, too. We got no-other-choice orders to Okinawa, a place that was never on our list of ranked duty stations. Ever. We didn’t want to live on the other side of the globe. Period. The end.

Picture five months of nervous breakdown-level anxiety, planning for every possible contingency, and nightly weeping/raging sessions about how awful everything was going to be “over there.” Three years later, my husband had to drag me, practically kicking and screaming, off the island.

You see, I had fallen in love with it, with the Okinawan people, with the culture, and my island life.

The thing I had dreaded ended up being one of the very best things to ever happen to us (well, to me and the kids, my husband didn’t love it as much) in the 10+ years of military life. It was a good thing.

Everything will break your heart… and it’s okay

Fact: everything about military life will, in one way or another, break your heart.

Being left on that train platform broke my heart.

Saying goodbye to my husband for a year-long combat tour broke my heart.

Getting him back for two weeks mid-tour broke it again.

The delays during homecoming added another crack.

Every time I need to move–away from friends, my job, and our community–keeps on causing heartbreak. 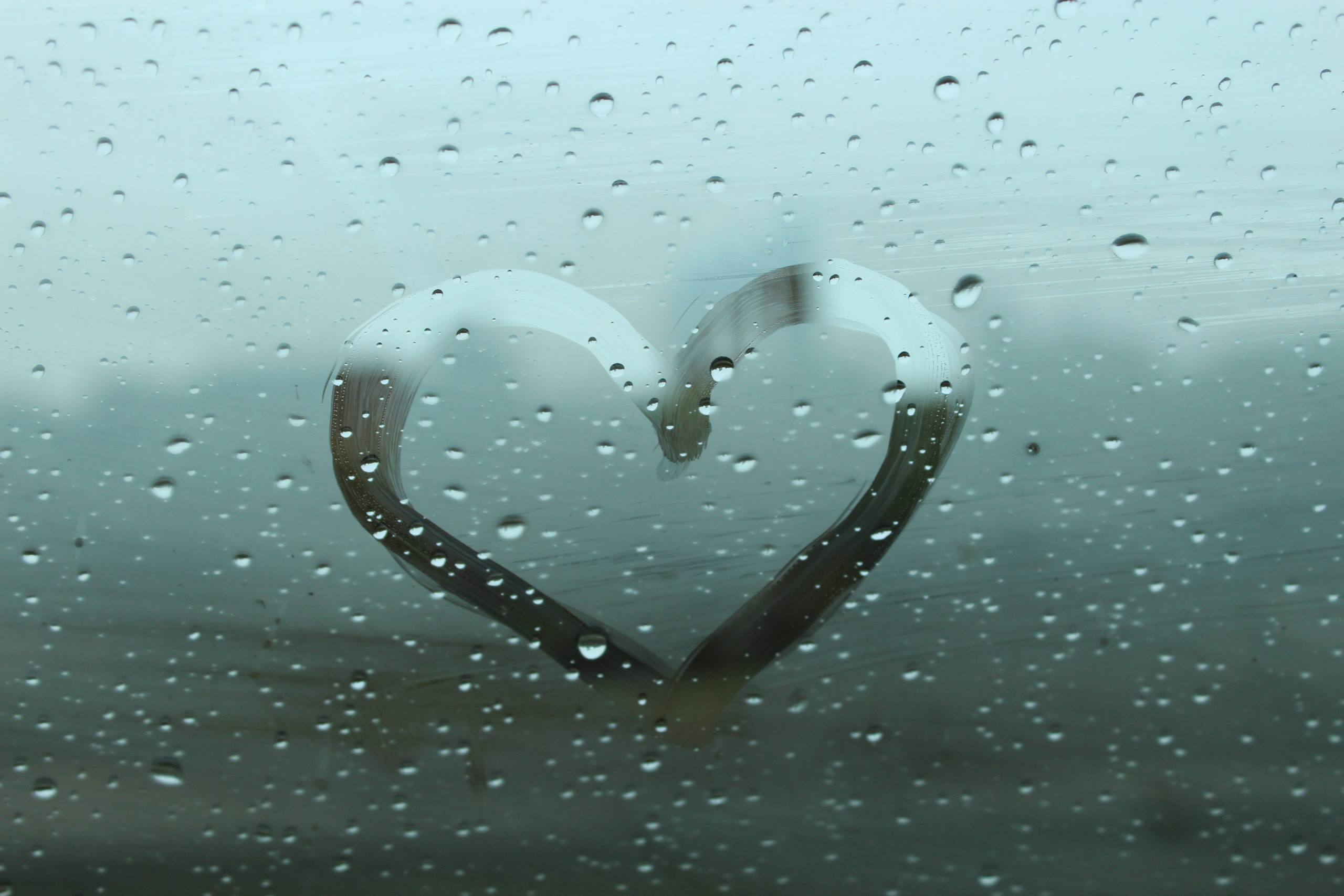 There has never been a year on this journey that the military hasn’t caused me, my kids, or my spouse some form of heartbreak. And that’s okay.

I’ve come to expect, and weirdly savor, the sadness and pain of military life. Feeling all the things means I’m still here, still human, still capable of making plans, and still fighting for my autonomy. I know it’s going to hurt, but the hurt means that I haven’t let heartbreak break me.

This is your life now

Make this your mantra, starting right now. This is your life. One where your control is limited, your options are often none, and where heartbreak is a frequent companion. Lean into it. Control what you can, when you can, where you can. Find moments and places of joy, no matter what. Take pictures, make memories, and build community.

Even when the military breaks your heart, it’s these things that will sustain you.

Even after the rainstorm of heartbreak there is often a beautiful rainbow of hope. 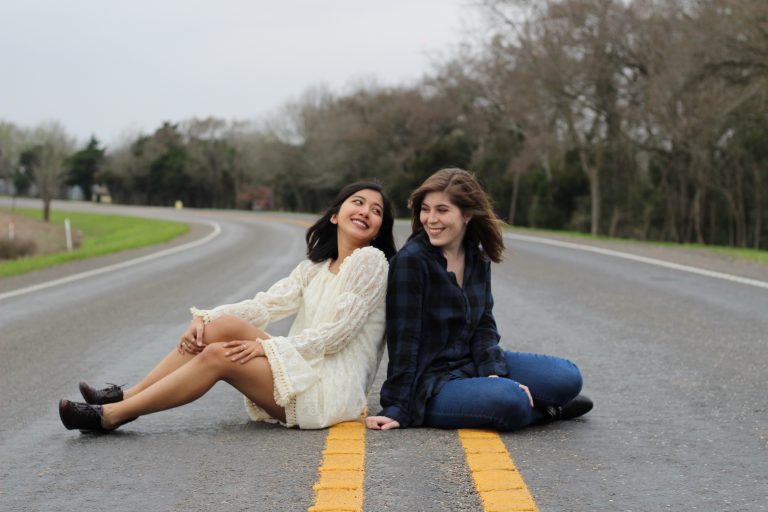 54 Questions to Ask Your Long-Distance Friend

Distance makes the heart grow fonder, but also makes having spur of the moment heart-to-hearts with your best friends kind of challenging. One easy way 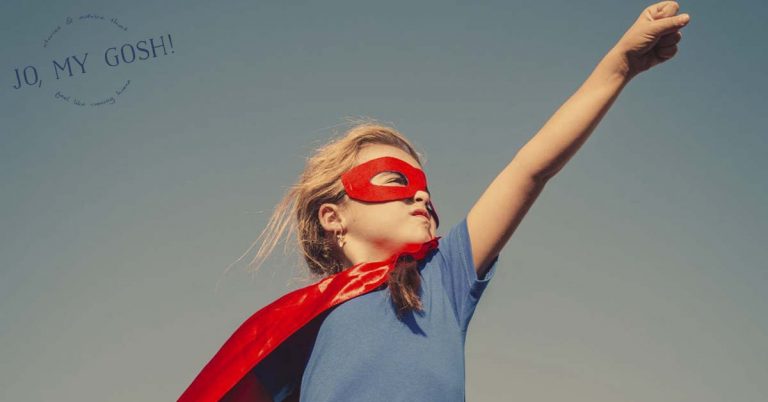 I can’t believe that I never, ever sent a super hero care package to John! As I compiled these links, I realized that that was