Welcome to my Countdown to Christmas Series. To start at the beginning, click here.  I sent my deployed fiance a box with a paper, pin-up Christmas tree and 24 small packages, one for each day until Christmas. Daily (or nearly daily) I will be blogging about the day’s surprise! 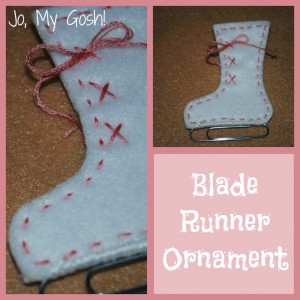 A few posts ago, I alluded to John’s and my first, failed date, and I promised to elaborate later.
Later is now!
When I was a sophomore, John asked me on a date. We had been friends for about a year and had been spending more and more time together. At the time– because I was stupid and clueless– I didn’t realize that he had actually asked me on a date… until John picked me up at my dorm room and we walked to the university skating rink together. (Don’t ask me what I thought was going on.  I have no idea where my brain was at.) When we got to the rink, it was closed– John had read the schedule wrong.
We ended up taking a walk around campus, reading historical markers, and being generally more awkward around each other than we had ever been. I was flustered and my dim brain was starting to figure out what was actually happening. The date really hit the skids when we stopped to read one of the plaques–and ended up reading about Penn State’s massive strides in barnyard animal artificial insemination.
And if that didn’t kill our fledgling, struggling date, at the end of our walk, John asked me to grab some ice cream at the Creamery with him, but I had to write a paper for class. Of course, the minute I told him,  I realized how thin and flimsy my reason sounded (even though it was absolutely true). But it was too late. The date was completely, without a shadow of a doubt, ruined. Good job, Jo.

Last year, over winter break, we finally went ice skating. It was a lot of fun and righted our first first date. I found out that John had asked me to go to the rink because he knew how much I love skate, not because he was comfortable on them. I wish I had known that seven years ago.
It would be nice to tell Past Me to chill out and go get ice cream with John, but that wasn’t who I was at the time (and if I’m completely honest, I’m still just as uptight). But, we do have long, interesting love story, and since we ultimately ended up together, I’m a-okay with that.
I just wish I could remember what grade I earned on that all-important paper. 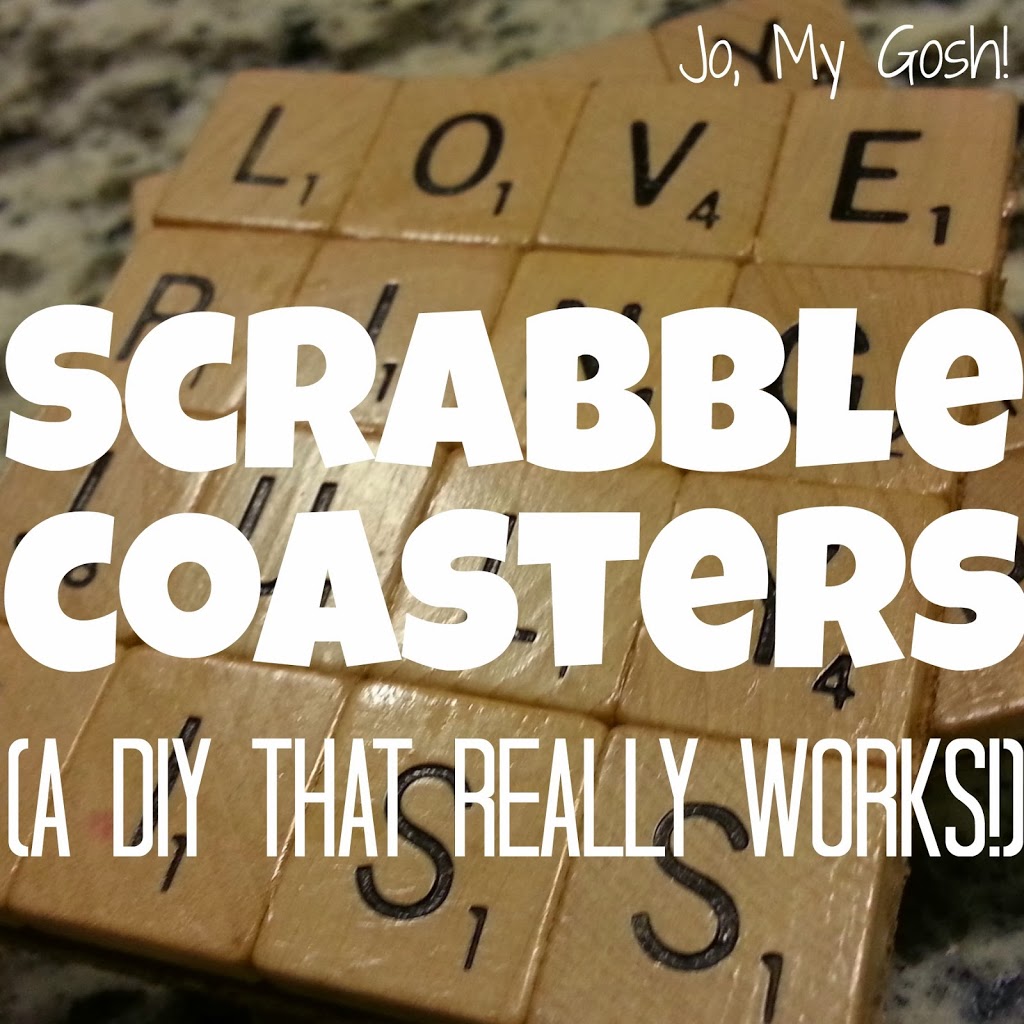 This winter, I’ve been intrigued with upcycled Scrabble crafts. For Christmas, I made a tree ornament (see it here) for a blogging friend and I 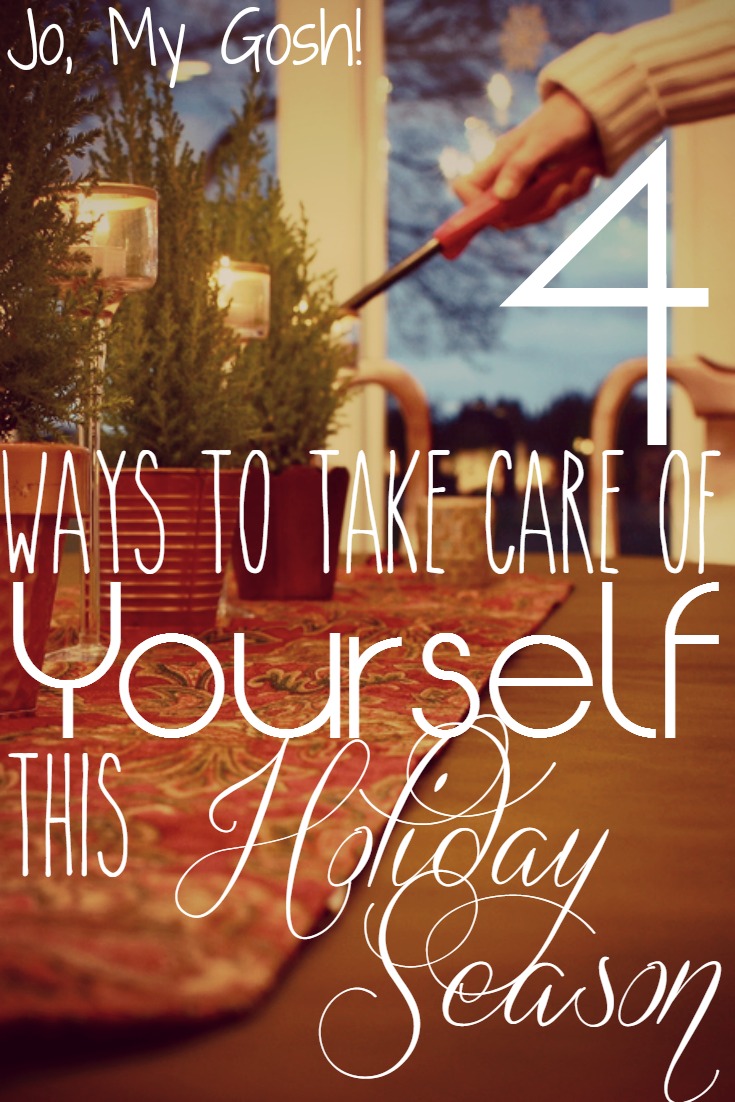 4 Ways to Take Care of Yourself This Holiday Season

It can seem like the months of November into January are a tunnel– especially with a deployed loved one or being new after a PCS. 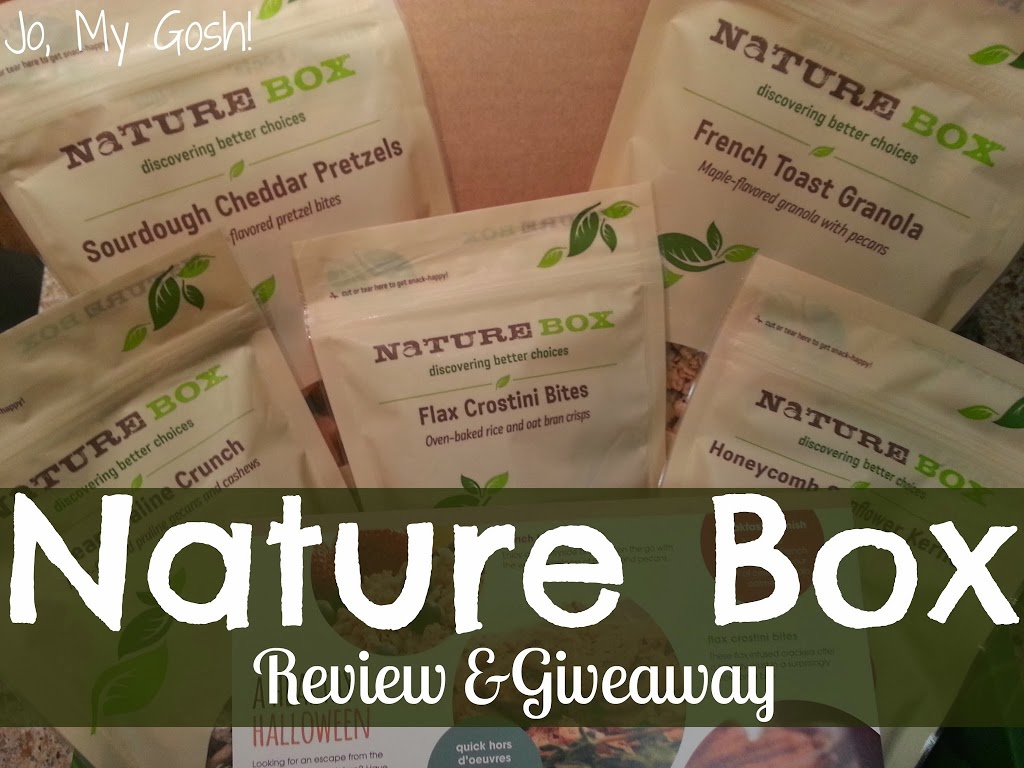 Disclaimer:  I received compensation via product for this review. All opinions and observations are mine.  I love mail. And I love food. So when NatureBox offered