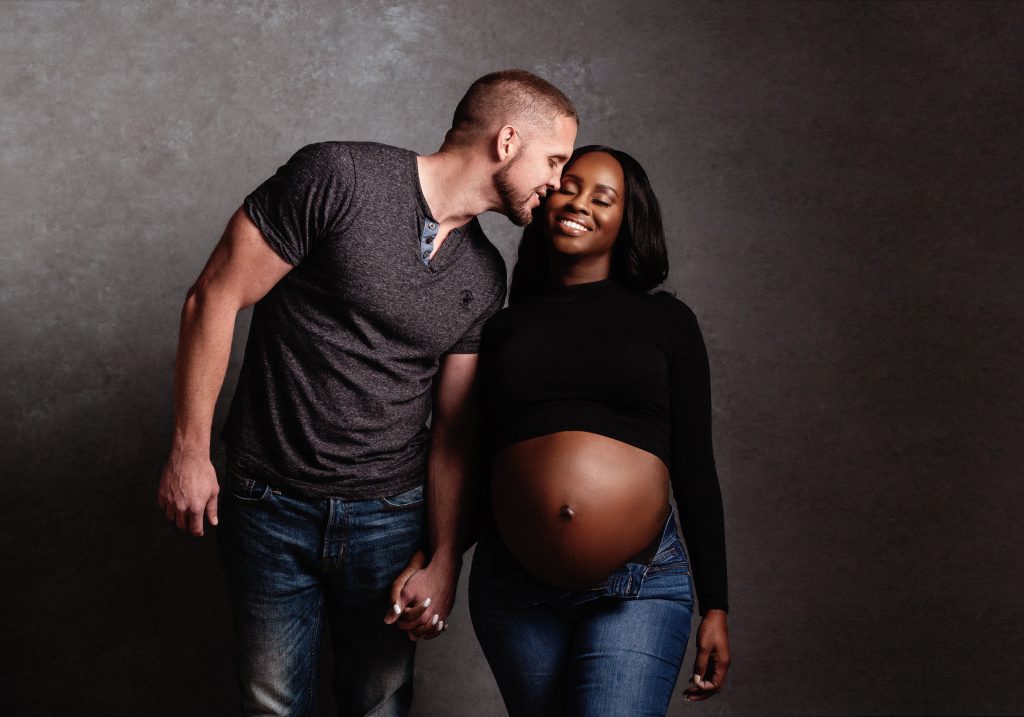 Bethaney is back on Jo, My Gosh! today sharing her two strategies for making the best of deployment… even when it’s hard. And it’s really great advice. Grab a cookie and a moment to yourself and enjoy! 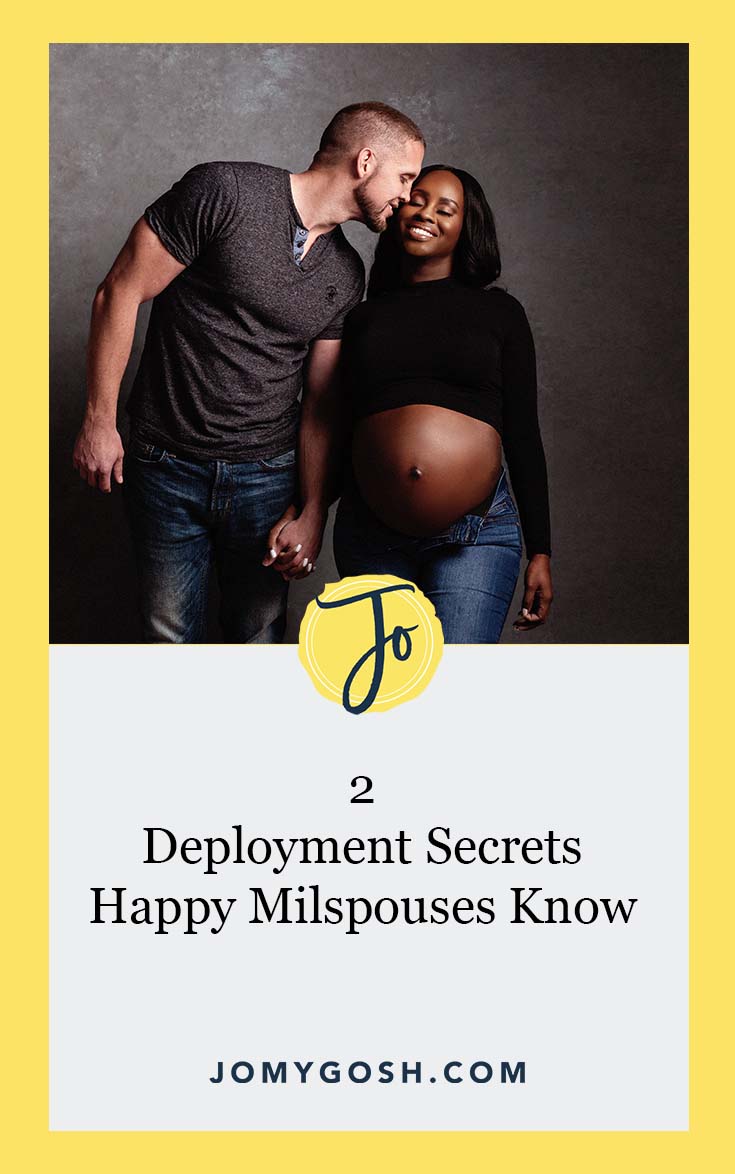 Deployment – the “D word” – that dreaded thing that military spouses hate, yet come to accept. It was already in the works when I married my husband. In fact, we chose for him to deploy; it was the better of two terrible scenarios, as life in the military often is. Now eight months into my first nine-month deployment, I stand by that decision. We both do.

But that doesn’t mean choosing made deployment any easier. Or that this is something I’m excited to ever do again.

Now that the stint is almost over, I’m able to have a much better outlook about the whole thing – the big-picture mindset kicking in. It’s spring so I’m no longer cooped up because of winter. There’s more to do and I can count the days until he comes home without a heavy sigh.

But that doesn’t mean getting to this point was ever easy or that there weren’t some serious rough patches along the way.

The day my husband left I remember coming home alone. We’d left together that morning, had breakfast together … and then I walked back to the car (alone) and drove home. The house was quiet. I couldn’t focus on work, and I really just wanted to wallow.

The next day I met with my FRG for coffee (I have an AMAZING FRG) and I left feeling caffeinated and really positive. Ladies who’d done this before were cracking jokes. They talked about how it would be, and more importantly, they talked about their husbands coming home. Those who hadn’t yet gone through a deployment were scared but uplifting. It was a good reminder that things go on– just from a distance.

After that I tried keeping busy. I made plans for projects, I made more Pinterest wishlists than I’ve had time to take on. I made lunch dates with friends and trips to visit family. I soon found that being busy– even really busy– helped. But more than that, I needed to stay positive.

Any time I got down, I felt sad and junky. But when I was able to smile and remember that deployment is temporary, life got better. Deployment went faster. I’m not saying I was able to stick to that mantra the entire time, only that I know I should, and that it actually worked.

In contrast, I’ve heard stories of other wives essentially putting their lives on hold any time their husband is gone. I’ve seen others complain on social media. It made me sad and down even to read them; I started unfollowing and following positive-thinking accounts instead. 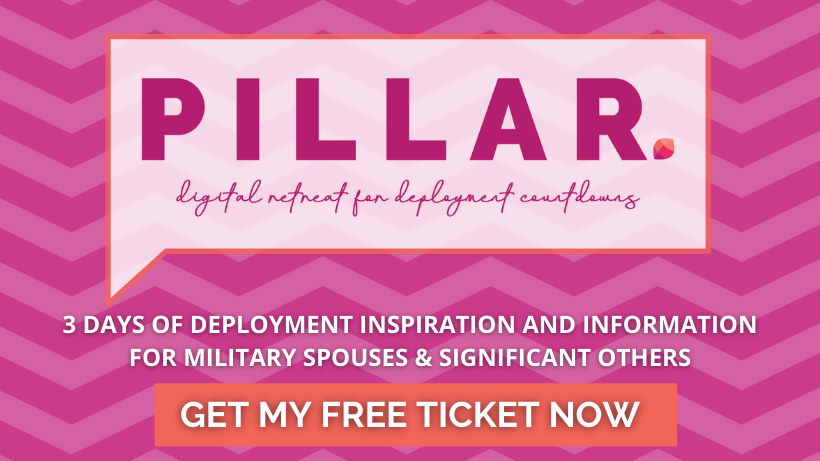 One of the hardest things for me to get past was feeling guilty about having fun. I still feel guilty when I eat his favorite meal or stop in a store I know he’d like. But I also realized I can’t stop living for months at a time. Doing something doesn’t mean I’m doing it without him, it means I’m doing my best until he comes home. It means I’m finding a healthier way to stay occupied.

Being happier also meant I was able to be there for my husband. I could talk with him in a more positive mindset and focus on stronger, more meaningful interactions. In better moods, we were able to encourage one another, rather than waste time on complaining. Our marriage has grown, even if we haven’t been physically in the same place.

This likely won’t be my only deployment, after all. But if attitude can help make this or any future training days better – just by choosing to be in a better mood – I’m going all in.

Bethaney is an Army wife and freelance writer. When she’s not typing or navigating her way through the Army, she can be found working on DIY projects or looking for a good library. Read more from her atbethaneywallace.com 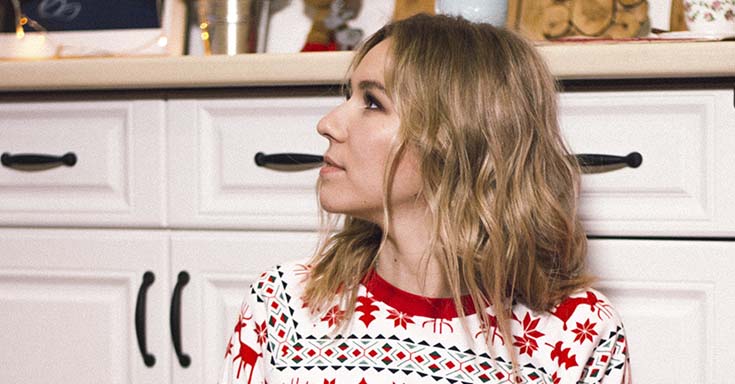 The holidays can be tough for anyone, but deployment can make it a hotbed of emotions and frustrations. If you need some help getting out 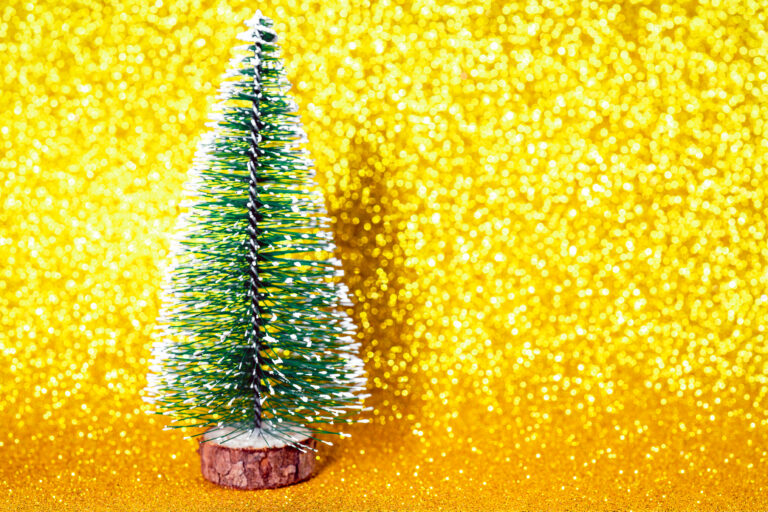 These Are the 2020 Mailing Deadlines for Military Care Packages

It’s the fall, which means we’re talking about holiday care packages. While you might not have even bought trick-or-treat candy yet, it’s time to start 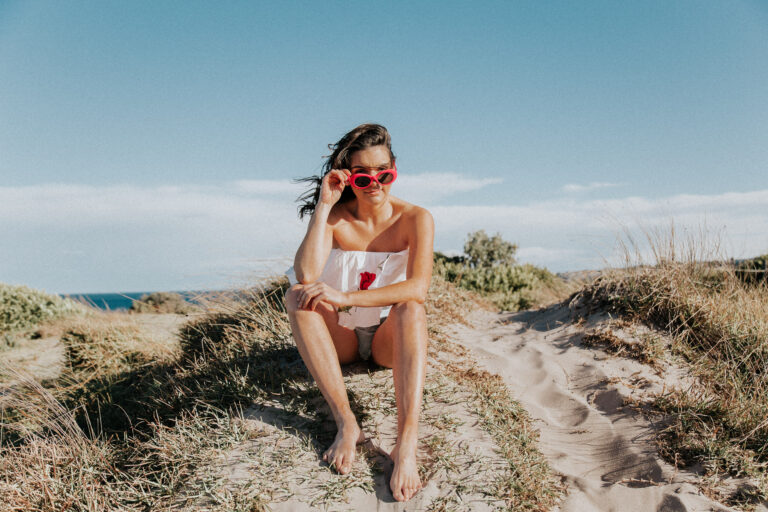 6 (Seriously) Fun Summer Activities for Military Families on a Budget

This is a sponsored post written by me on behalf of Navy Federal Credit Union for IZEA. All opinions are 100% mine. When John and