How to Fight Fair in a Long Distance Relationship 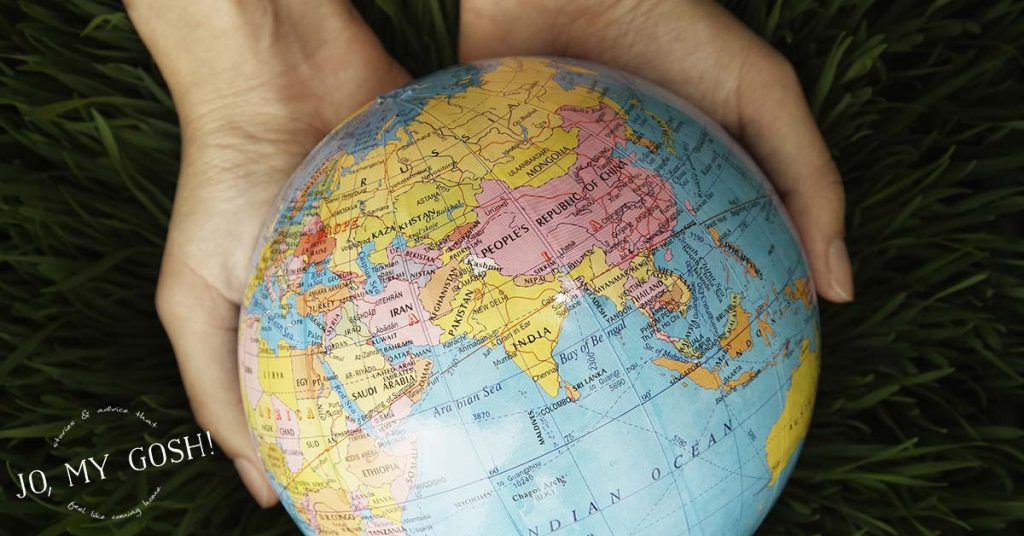 Today’s post comes from a long distance relationship (LDR), Jennifer Craig, the founder of SurviveLDR. Thanks for guest posting, Jennifer, and sharing your story! Enjoy, everyone!

I could give you a million pieces of advice on how to survive a long-distance relationship. But one of the biggest things that helped me through my LDR was making sure we resolved conflicts as soon as they arose.

To avoid reaching the point where it feels like you’re fighting every day, it’s imperative that you address conflict as soon as it arises. What my now-husband (!) and I found was that when we did this, the disagreements actually brought us closer together as a couple. 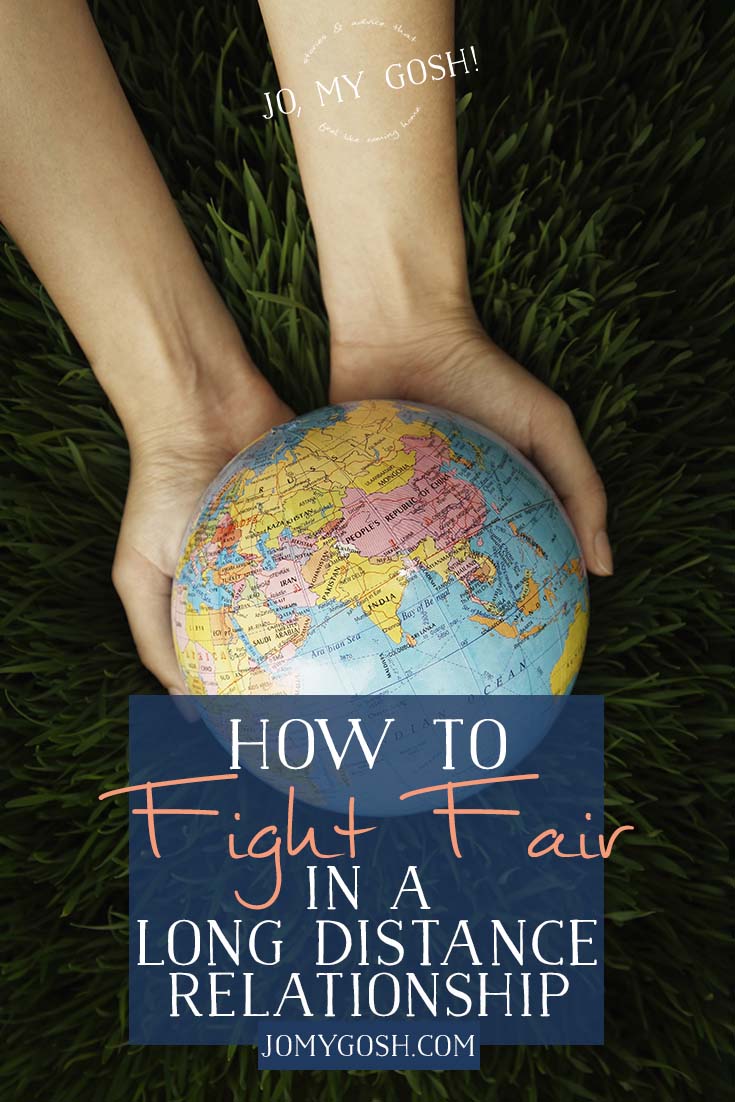 Before you can solve the problem, you need to really understand what exactly is bothering you. Like I said, so many of the arguments I had with my husband when we were separated by oceans were just because I missed him and was frustrated by the distance. It’s vital that you find the root cause of the problem. Don’t focus on the symptom of the real cause. Ask yourself, “Why are we fighting about this issue?” Only once you can find the real cause can you find the real solution.

Once you have a better understanding of what the real problem is, set some goals. Think about what outcomes will be acceptable to you. Remember, if you want to fight fair, the idea isn’t to win but to come to a solution to the problem that is mutually satisfying.

Schedule a Time to Talk

Try to handle conflict as soon as it arises, but don’t just cold-call your partner. They deserve just as much time to prepare for the encounter as you do. However, try to schedule a time to discuss the issue as soon as possible.

If you want to fight fair, you need to remain calm. Overreacting will only cause the other person to shut down, making things harder to resolve. If you start to feel like you’re going to lose control, don’t just hang up the phone or turn off the video call. Explain to your partner that you need to take a five-minute break to gather your thoughts, and you’ll reach out when you are ready to discuss things again.

Clearly explain the problem and what you’re thinking and feeling. The most productive fights my partner and I had were when we used “I” messages instead of “you” messages. Instead of saying, “You make me angry when …” try something like, “I feel angry when you …” 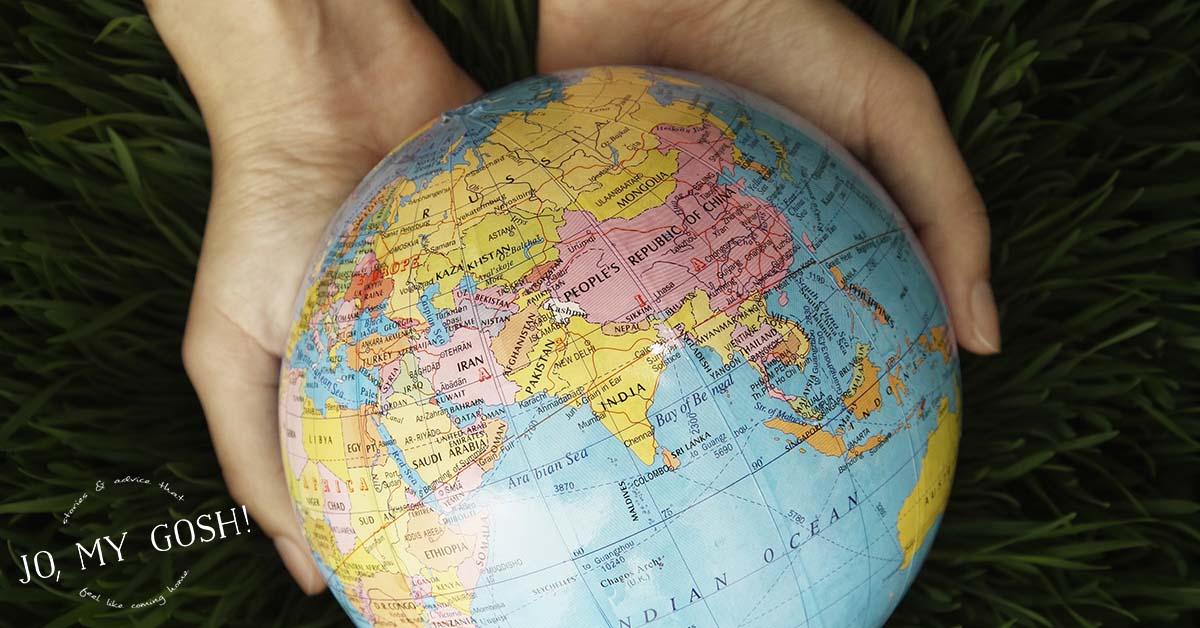 Once you’ve had a chance to talk, it’s only fair to give your partner one, too. And no matter how hard it is, don’t interrupt. Show that you respect their point of view by genuinely trying to listen to their concerns and feelings. One of the best ways I found to make sure I really understood what my partner was saying was to repeat back to him what I heard.

If in this back-and-forth process you become confused, ask questions to clarify what they meant. This shows that you’re really trying to see things from another point of few. Some of the questions that work best for us are:

Come Up with Solutions — Together

Now it’s time to ask what you can do about the problem. Propose specific solutions, and discuss the advantages and disadvantages of each solution you and your partner throw out. Again, if you’re fighting fair, you should be looking for a win-win strategy. Be willing to compromise.

When you reach an agreement, celebrate! Not only have you solved a problem, but also you’ve probably learned some lessons along the way. Plus, the best part about fighting is the makeup sex. There’s nothing better than working through your problems with love and respect, and celebrating with a little sexy time. I mean, hey, the video chat app is already open, right? 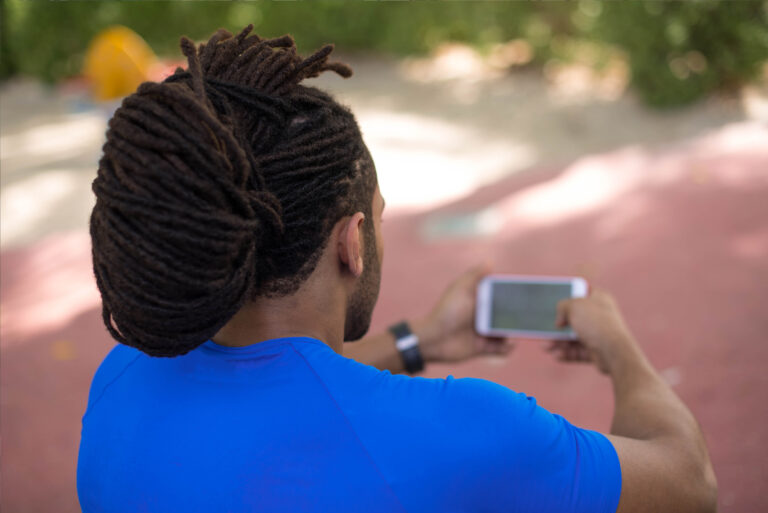 4 Creative Ideas to Stay Connected Despite the Distance

by Meg Flanagan Let’s be real: we’re all finding new ways to connect with the people we love. Thanks, pandemic! But military families have been 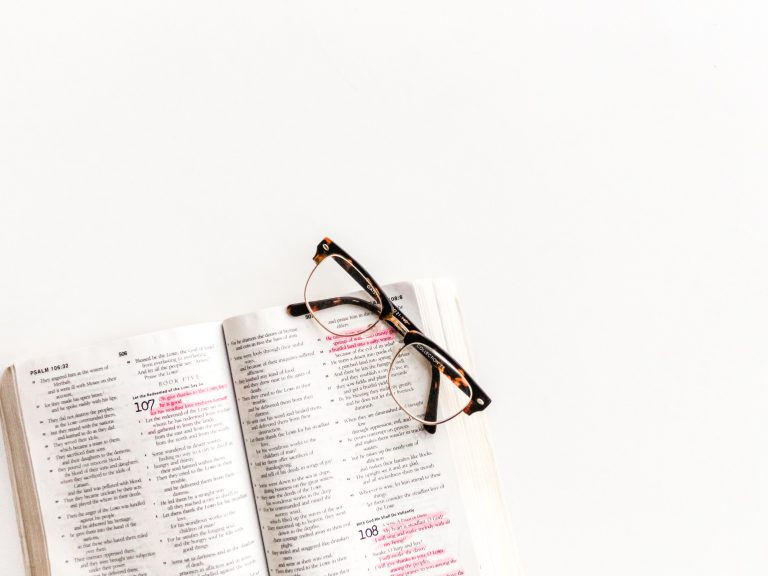 Living the military life can be a stressful but meaningful journey. No matter what season of life you’re experiencing in the military community– basic training, 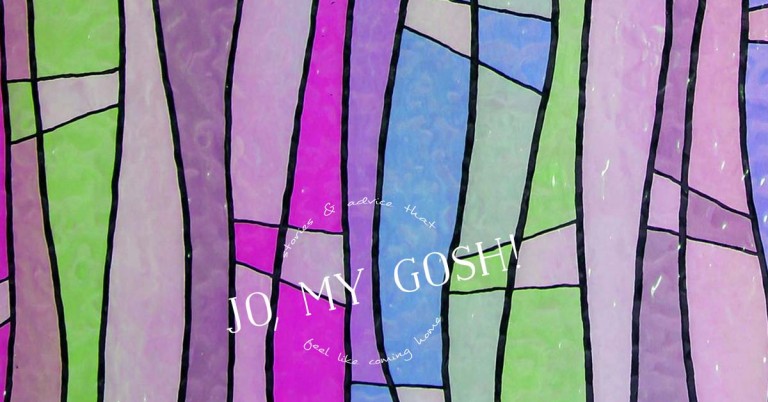 5 Bible Verses and a Prayer for Deployment

If you’re a long-time reader of Jo, My Gosh! you’ve probably picked up that I’m Christian, even though I am not typically vocal about my