5 Ways to Strengthen Your Relationship During Deployment 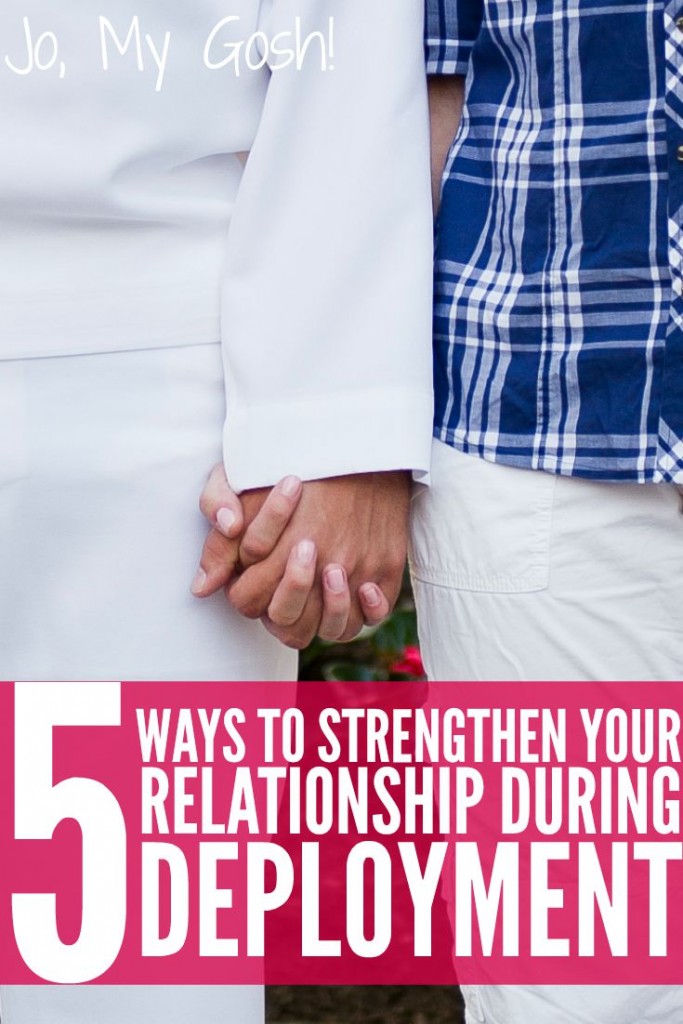 John’s been home for more than three months now, but I continue to get emails and Facebook messages asking for deployment advice and help. First of all, I love talking to other military significant others, and I love getting these messages (so if you’re thinking about sending one, go for it!). Friendly bloggers from across the country helped me during John’s deployment and I am so happy that I’m able to return the favor! The most urgent question I’ve received is this: How did we make our relationship work for a year?  I would love to say I have all the answers, but I can only speak from my experiences and from John’s deployment. With that said, this is what worked for us:

Don’t get upset when the status quo changes.

It is easy– crazy easy– to get upset, annoyed, frustrated, or worried when things deviate from what you’re expecting. Early on in the deployment, I got used to waking up to an email from John every morning. And (you guessed it), one day an email wasn’t there. I freaked out. Where was he? Was he alright? Was he safe? Was there a communication black-out? Did something happen? Did he forget about me? Half a day went by, and (you guessed it) an email ended up in my inbox. His shift had been changed so abruptly and without notice, that he couldn’t let me know. Throughout the year, his schedule changed over and over again, and so did the times we could talk or email. Moral of the story: Don’t get attached to a schedule, and if you do, don’t waste time or energy being upset about it.

Don’t slam the laptop lid… or hang up the phone.

Deployment made me feel powerless. I had no control over what was happening to John, when the deployment was going to be over, or even when John could contact me. Phone calls and Skype sessions are precious. The few times we had arguments, I didn’t allow myself the satisfaction of cutting off our communication. It would have felt really satisfying to slam my laptop lid, but the reality afterwards that I could not call him back to apologize would have been terrible. Talk about the issue instead and say I love you when your conversation ends. Which leads us conveniently to numbers three and four.

Never stop saying I love you.

Obviously, this is a little hyperbolic. But seriously. Say it. You can’t hug him. You can’t kiss him. You can’t see him. (Or if you can Skype, he more often looks like a blob of color than not.) Don’t let an opportunity to say I love you (or write it, or type it) pass by.

In our experience, it is far better to be honest and real than to be the mythical military significant other. You know, the stoic one that never cries, never gets down, always takes care of every little problem with complete ease. I tried that for a microsecond. It didn’t work. It was important for us both to talk about everything– the good and the bad. It doesn’t always make for the most comfortable conversation, but it does make for a relationship that has trust and honesty at its core.

There’s a lot about deployment that is tough. Look for the humor in the situations you find yourself. Share it with your significant other. Send jokes. Remember that deployment really does end, even though it sometimes feels like it never will. Smile.

PS. Deployment can be tough, but you’re not alone. Here are 32 reasons why you’re going to rock this deployment! 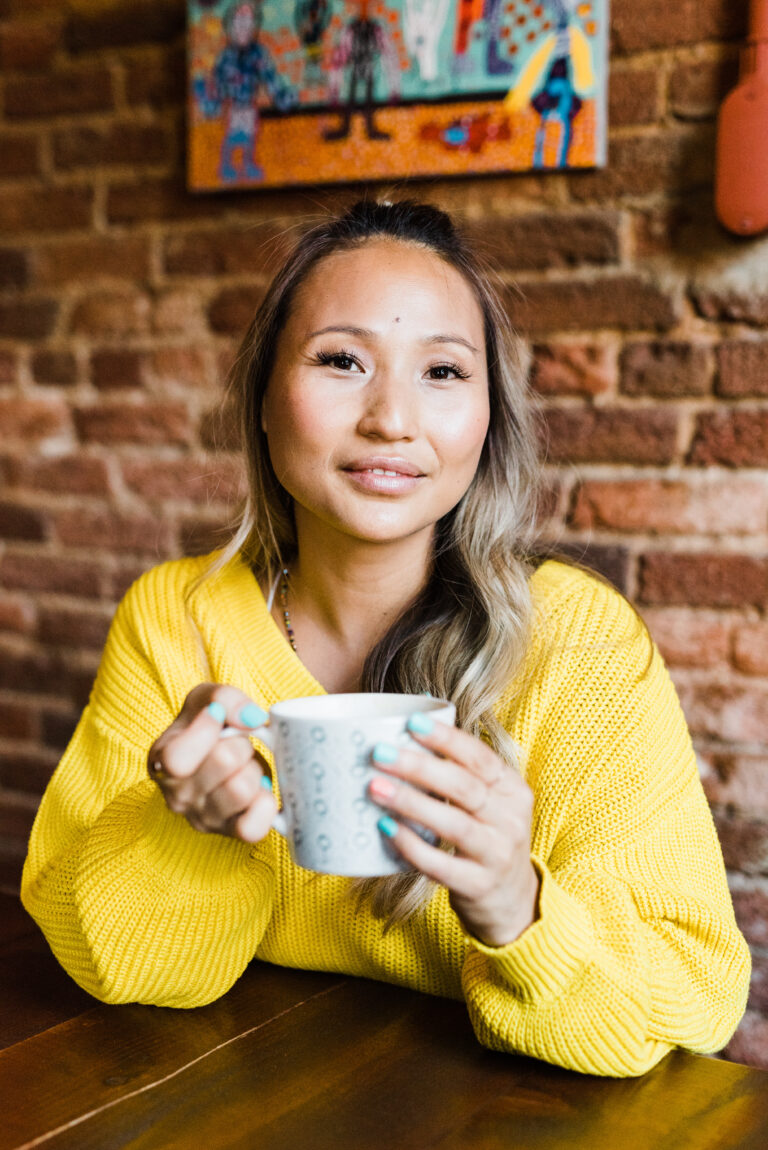 This is NOT a sponsored post. Let’s be honest: the military spouse community (and the rest of the online community at large) is awash in 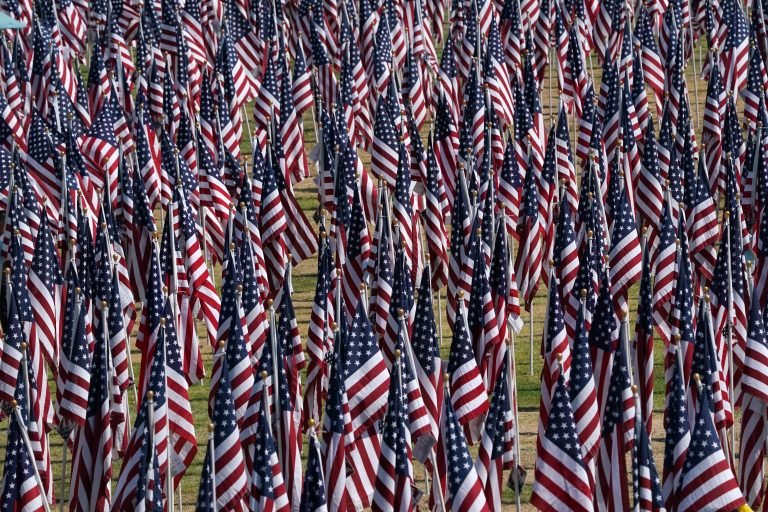 What To Expect When Your Loved One Joins the Marines

Note: This article is for general information and entertainment only. Jo, My Gosh! is not a government or military website; this information is available through

by Meg Flanagan School is starting soon–maybe–across the US. Even if school buildings open up for in-person teaching, this will be an academic year like