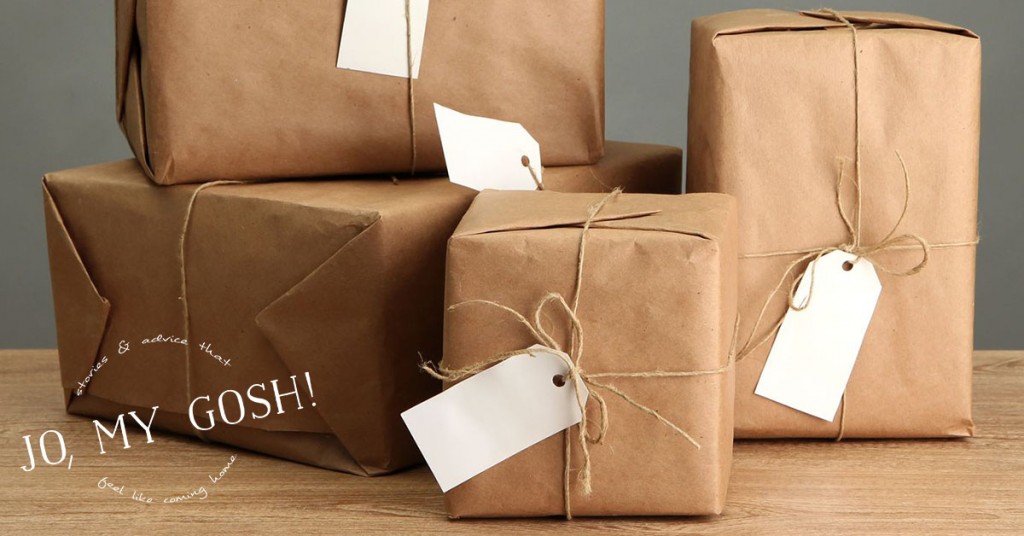 Care packages can be expensive. Really expensive. Shipping, even with Priority Boxes is pricey… and then you still need to fill them.I will be very honest:  I was pretty bad at staying in a budget while shopping for John’s care packages, although I know I didn’t spend as much as other people do. Depending on the box and what I sent, I spent between $20-40 on large boxes (not including postage).  That adds up quickly! It’s not that I began the deployment wanting to blow the bank; in fact, I tried very hard to be thrifty (and generally speaking, I really watch my spending). Those darn emotions got in the way, quite a bit. Every time I saw something that I knew John would like– ooh, organic coffee from the gently shaded side of a mystical mountain in Uganda!– I wanted to buy it. After all, we weren’t able to spend time together and he was in a dangerous, monotonous place far from home– I felt guilty for being at safe and comfy, homesick for John, and worried about him. 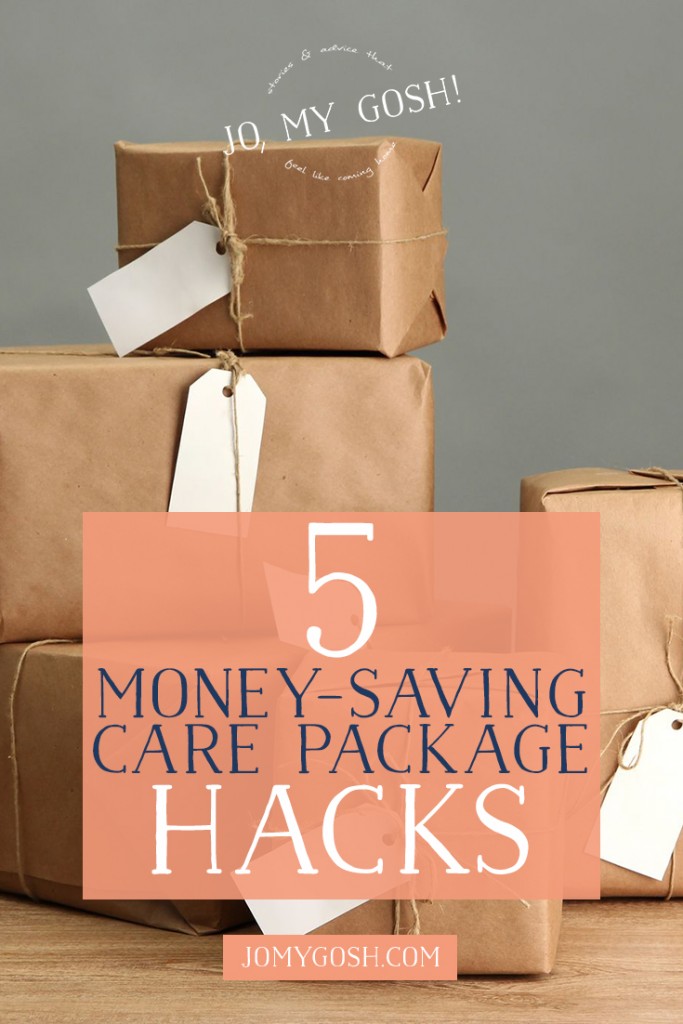 The more I tried, the better got at being cost effective as the months wore on. I was able to buy and ship more for less and I reigned in the exceptionally emotional spending of the first two or three months. I hope you can use these to help maximize your budget (and the goodies for your lucky recipient)!

Learn how to play Tetris.

I know that not everyone has the luxury of time to plan before a deployment, but if you know that one is coming up and will be long, start stocking up on the items that you know you’ll be including in packages later.  I shopped after-Christmas, –Valentine’s Day, and –Easter sales last year (and saved anywhere between 75-90% off the original price). I put the items away and kept a list of what I had bought so that I knew what I had to work with later.

Buy in bulk and then split it up.

I found an amazing, amazing sale on wasabi soy almonds a few months ago. (I spent about $25 on merchandise that would have cost $70 regularly.) Naturally, I bought every package. I could lay my hands on. Even though I wanted to (because I know how much John likes them), I didn’t send them all at once. Instead, I sent them a little at a time. That way, John always had some of the foods that he really liked and I wasn’t tempted to buy more when they weren’t on sale.

Buy only what you’ve planned.

I did a really poor job of this at the beginning of the deployment. Because I felt so powerless, I ended up buying insane quantities of things that I still don’t have use for. I have too much scrapbook paper, stickers, colored tape, and miscellaneous gift items that I (likely) won’t use.  I wish I would have bought single sheets of scrapbook paper instead of the tear-out books. I wish I would have also bought stickers as I needed them, rather than binge buying them, just because they were cute. Towards the end of the deployment, I made lists of exactly what I needed for each box, which gave me less room to overbuy and overspend.

Send smaller boxes to supplement the big ones.

At the beginning of the deployment, I sent a lot of the large Priority Boxes. John didn’t need the stuff I was sending– it was cutesy and adorable, but it didn’t really do anything. A lot of it wasn’t food or practical entertainment or staples that he needed (see: basically everything in the Olympics care package). Instead, I was filling the need to make sure that he was taken care of and receiving mail on a regular basis. Looking back, I should have used more of the small Priority Boxes to supplement the weeks when I wasn’t sending a giant package. The small boxes still can hold a lot if you pack them well. (I used small Priority Boxes for the Sushi Care Package, Halfway There Care Package, and Honey, I Shrunk the Box Care Package.)

There are definitely more ways to save… and lucky you, I’ve written about them riiiiight here. Make sure you check them out. 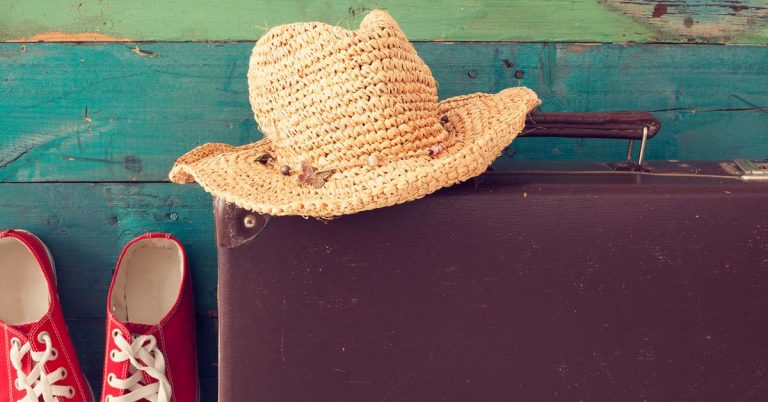 This Military Town is Reinventing Itself… and We’re Going to Check It Out!

If you’ve read Jo, My Gosh! for any length of time, you know that my husband and I love to travel. We are road trippers 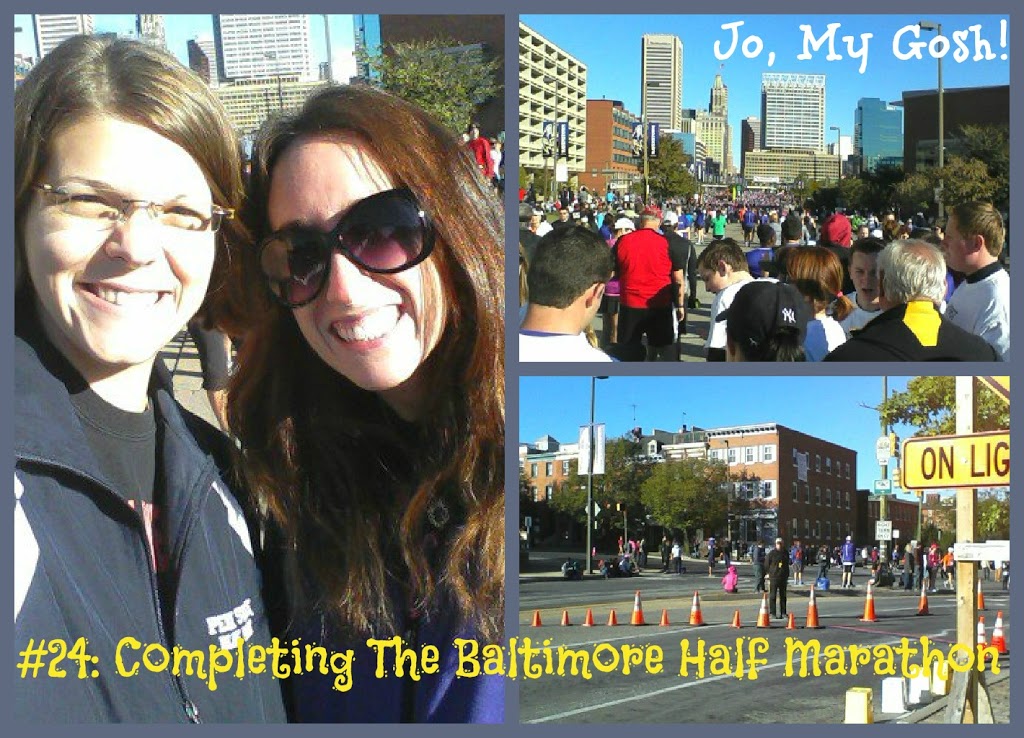 When John left, I made a list of 100 things I wanted to do this year. Yesterday, I completed #24– to do the Baltimore Half 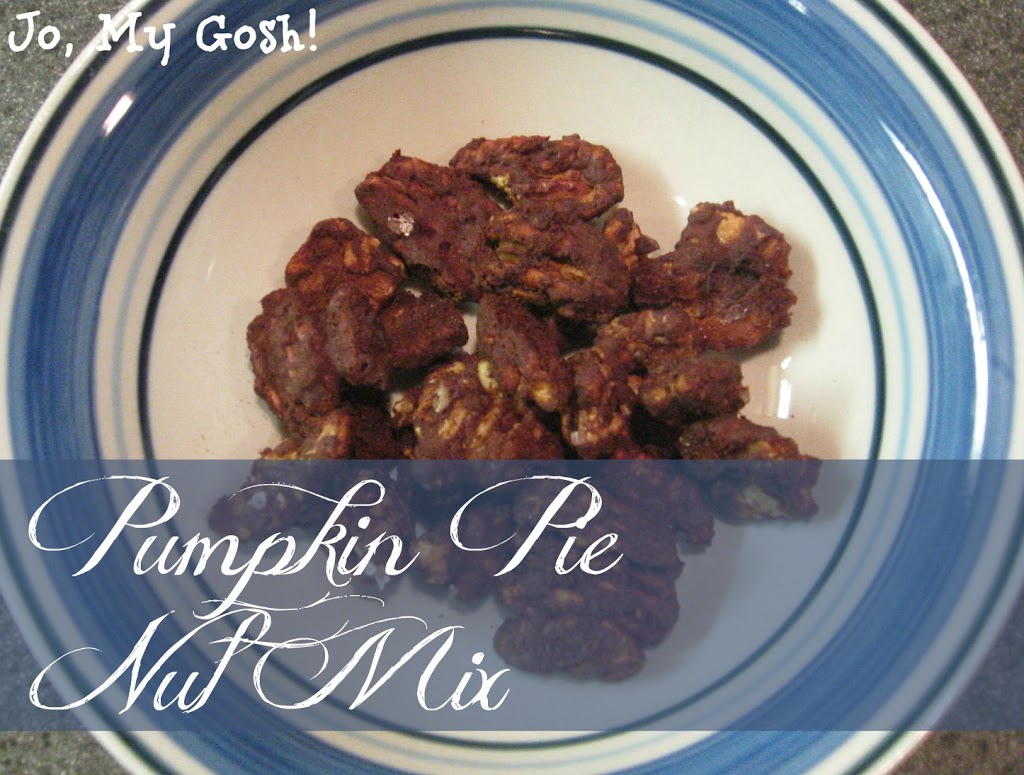 By now, you know that I love fall and that John has asked me to try to send him healthy foods. I’ve got a whole