The Best Thing I Learned as a Military Girlfriend 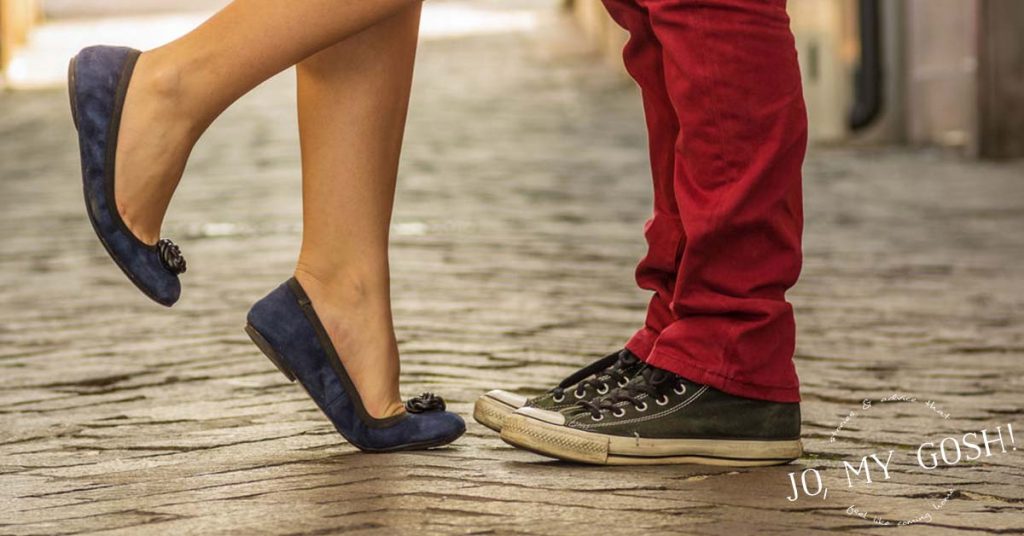 I fell into being a military girlfriend.

Trust me. I had absolutely no interest in the military outside of one tiny, little singular fact: the guy I had a crush on had literally just signed up for six years in the Navy.

Our love story is very long (mostly because I turned John down for a date and then accidentally ruined another), so I won’t bore you with the details. But even though I knew John the first week of my freshman year in college, even though we went out on that failed date my sophomore year, even though he asked me out again later… it still took us 7 years before we started dating.

Yes. Roll your eyes at me. When I have a moment to think about it, I roll my eyes at myself.

We joke that I’m the reason John joined the Navy in the first place: that’s what guys do when their heart is stomped on by a girl. They sign up and ship out. 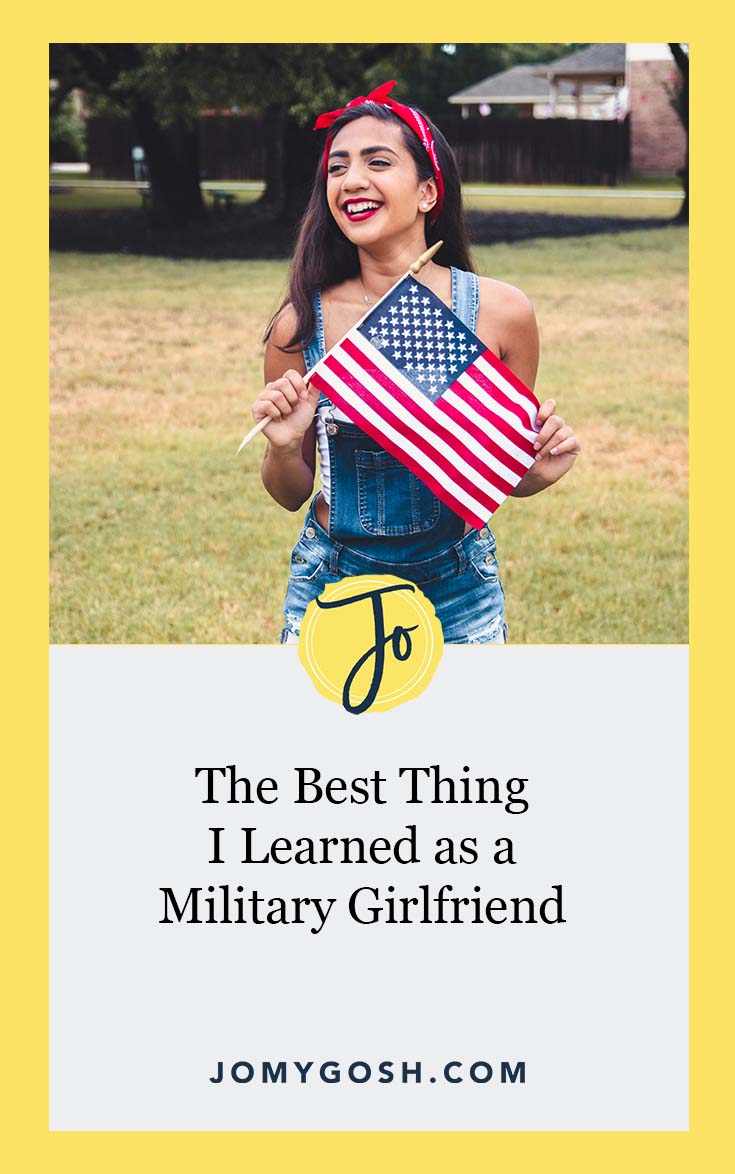 The truth is, John had always wanted to join the Navy— I even remember him talking about it in college.  Me, on the other hand? Before we started dating, I knew nothing about the military. I had a few friends whose parents were in the National Guard and one or two college friends who were in ROTC. The only thing I really knew was from the movies and from reading the newspaper.

And, yeah, being a Band of Brothers  aficionado isn’t really the way to prepare for what the military is like in the 21st Century.

I was woefully unprepared to be a military girlfriend.

And honestly, who isn’t? Military culture is its own, with its own lingo, jokes, abbreviations, and experiences. I’m not sure that there would have been anything that could have adequately prepared me to date a sailor.

But I still felt really unprepared. And confused.

In fact, if you’re reading this, I was probably a lot like you wondering:

How can I be a good military girlfriend?

And I have the feeling that a lot of newly military girlfriends (and boyfriends) feel this way… mainly because I hear them say it in their emails and Facebook messages, in their responses on social media. It’s easy to feel… well… lost.

Being a military girlfriend has a lot of grey area and it can be a little tough to navigate, especially if you are like me and know absolutely zilch about what you’re “getting yourself into.”

When I get into situations I don’t know a lot about, that are confusing, or that make me anxious, I intellectualize them. I read everything I can. I do research. I try to figure out what’s going on.  So I dug in. I read a ton of books. I found websites and message boards and I listened and read and participated.

I spent a lot of time looking for the military girlfriend mold and trying to shape myself into what I thought it meant to be a good Navy girlfriend.

And I realized something: The best way to be an awesome military girlfriend was just to be me.

It’s not a new concept.

But somewhere along the way, I think we forget that. Somewhere during military life– at least once– a lot of us feel insecure. Maybe it’s the new parts of military life we’re not used to. Or a new duty station. A new group of friends.

And maybe, just maybe, in all of the discomfort and worry and self-consciousness, we need to hear that ourselves. We need to give ourselves the advice we so often give other people.

Military girlfriend, just be yourself.

It’s something that I find myself saying regularly to military girlfriends who email me, worried that they aren’t enough in some way.

That’s okay. (But I’m guessing that you are actually stronger than you realize, military girlfriend.)

You’ll be okay. You’ll learn what what works for you as a military girlfriend.

I’m not saying that things won’t be hard or that you won’t feel inadequate sometimes. Or that things will go absolutely upside-down and you’ll find yourself sitting on the bathroom floor and crying (been there, done that).

What I am saying is that there’s no wrong or right way to be a military girlfriend. 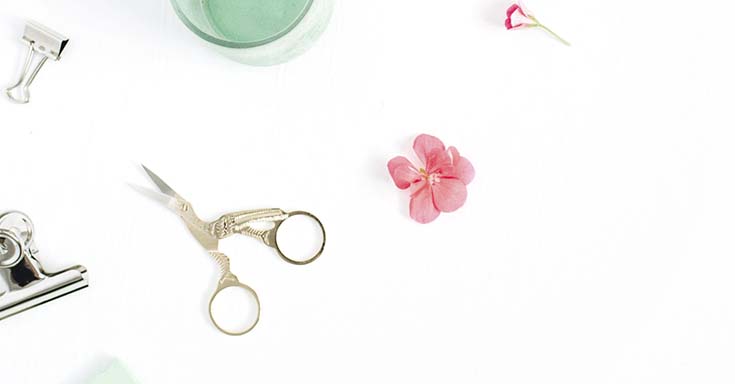 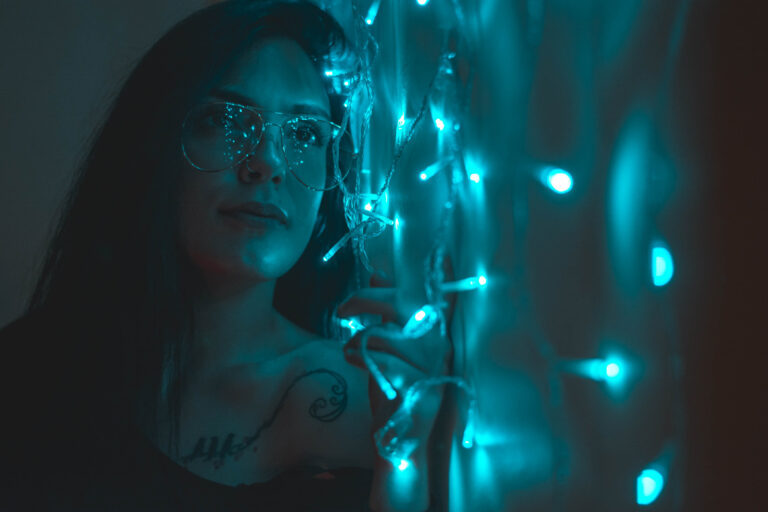 To the Military Spouse Missing Their Family at Christmas

Military life can take you far, far away from family, friends, and familiar places. That can be hard enough… without the holidays. Everything feels more

If you’ve been a long-time reader, you know that I don’t post care packages until the recipient has opened them. I just don’t want to